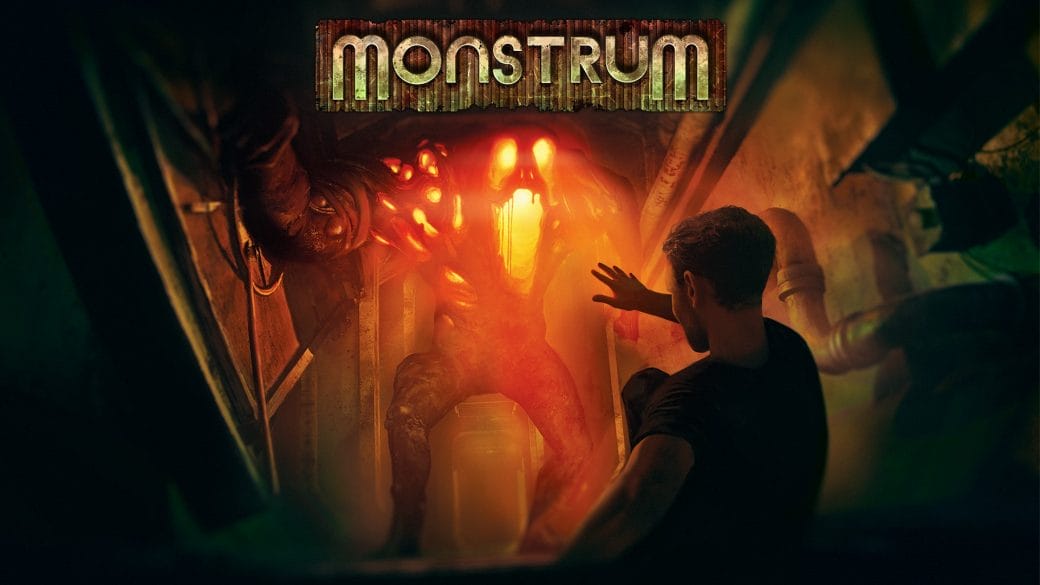 If you are in a quest for horror games, then we have something more horror than horror films. Many new and independent games are reaching out to people, to create their history too on the book. In this field, we have a new game namely, ‘Monstrum’ by Indie developer of Team Junkfish. The game press release indicates the release on Nintendo Switch, PS4, and Xbox One on May 22.

If we have a look at its previous release in 2015, for both PC and Mac, then for sure the game erases the ground from feet of the game lovers. All the users of the game gave a huge round of applause for the plot and gameplay with horror events. 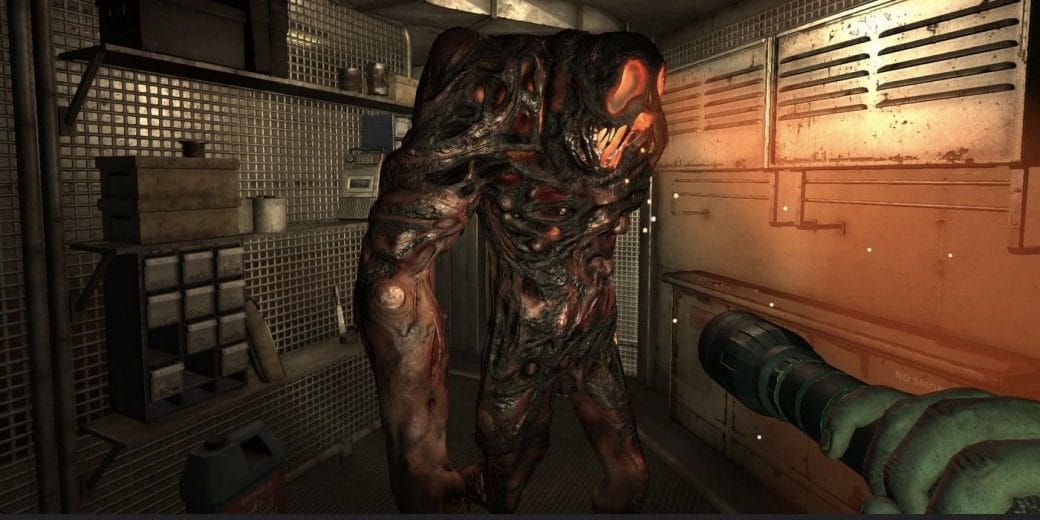 Monstrum New Release Is Out:

As of the press release of the game, the game will be available on Nintendo Switch, PS4, and Xbox One on May 22. But according to Team Junkfish and publisher Soedesco, this release is just a digital release. because of the COVID-19 pandemic, Monstrum‘s main release for consoles will be delayed more than think.

Soon after the word on the game, the makers announced that game has got up with new features. If once players end up in the game, then a new game is going to have the same level but with different looks of monsters. Yes, to make the game really replying again, these new effects are been added to the game. The developer adds the trailer to the viewers to watch on.

As of now, all the players of the Monstrum are waiting for their visit to the PC. The game successfully created an atmosphere of the horror franchise that steals the hearts of the players. Team Junkfish going to release the next sequel in the year-end of 2020. 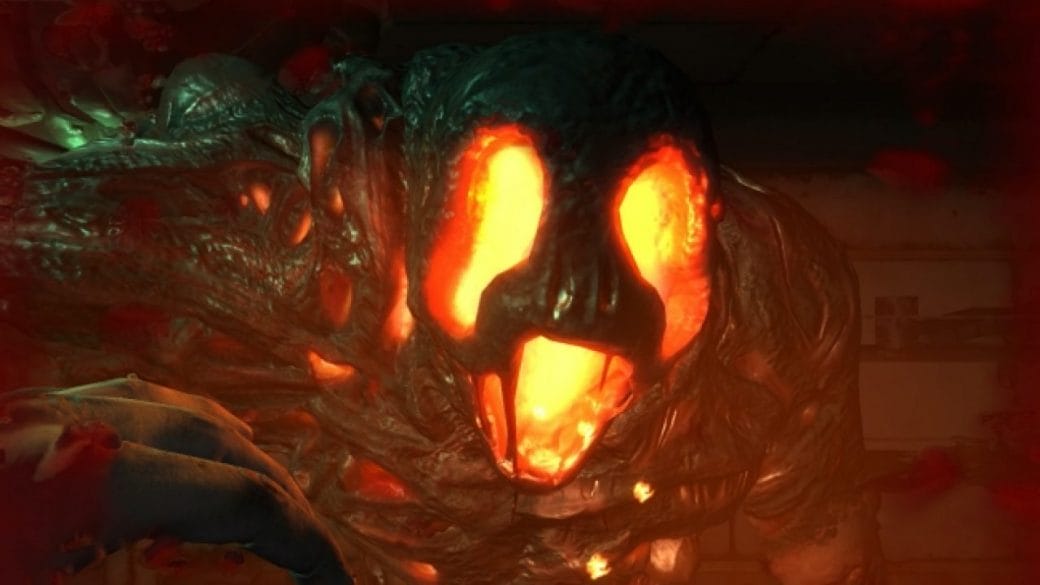 Up to now, we have given all frequent details over the game and its release. For more info stick to our page.