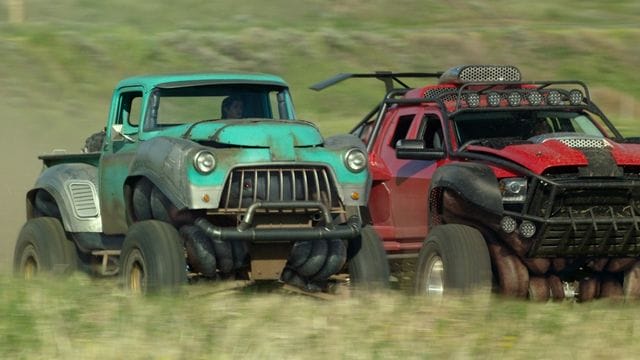 This movie was directed by Chris Wedge and it was written by Derek Connolly from a story by Jonathan Aibel, Glenn Berger and Matthew Robinson. 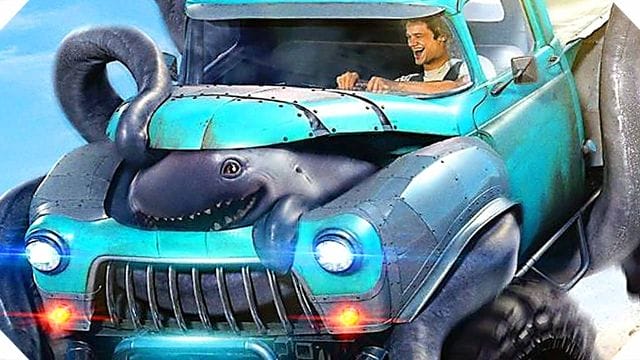 The movie was premiered on 23rd December 2016 in France. It was released by Paramount Pictures in the United States on 13th January 2017 and gained mixed reviews from critics.

It was a box office failure, because it has grossed $65 million worldwide against it total budget of $125 million.

Read Also – Manifest Cast in Season 4 and What Is Their Role About?

Enjoy the trailer of Monster Trucks in given below video. By watching this video you can decide whether to watch the movie or not.

What is the Plotline of Monster Trucks Movie?

Tripp is a high school senior who is looking for any way to get away from the life and town he was born into so he build a Monster Truck from bits and pieces of scrapped cars.

One night, Tripp finds the escaped creature in the junkyard and captures it. The next day he discovers that the creature feeds on oil and has taken shelter in the hood of his truck.

Then they become friends, and names him Creech and Tripp promises him to help him to get home. Tripp then modifies the truck to give Creech more control as a makeshift engine. For Creech the truck acts a wheelchair to operate.

What Was the Cast of Monster Trucks Movie?

What Was the Release Date of Monster Trucks Movie?

The release date of the movie was shifted for plenty of times. Initially it was set to release on 29th May 2015 but it was pushed back to 25th December 2015 which is a date first assigned to Mission Impossible- Rouge Nation. 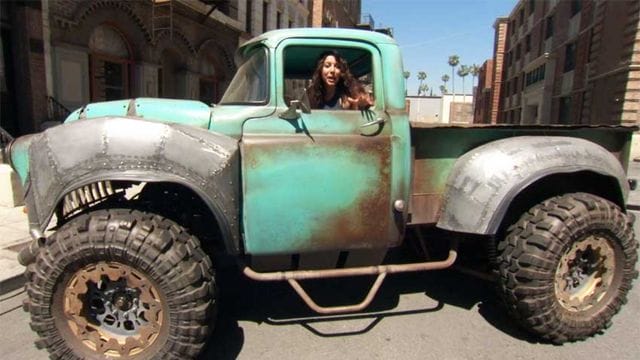 Read Also – Will There Be Mindhunter Season 3? Check Out David Fincher’s Comment On It!