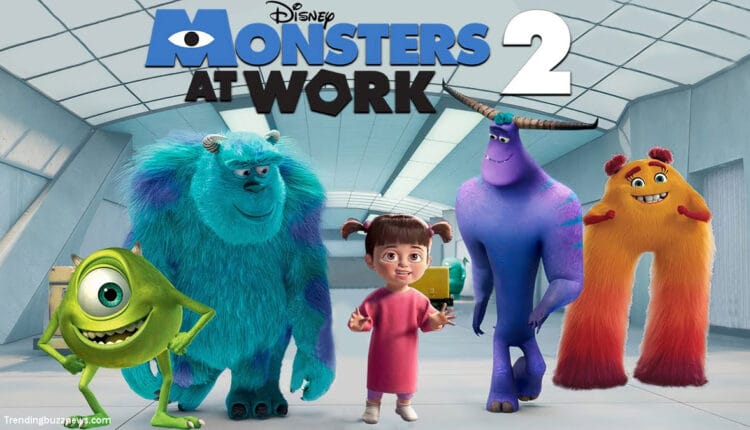 Fans couldn’t wait to get into the world of Monstropolis again! Yes! Thanks to Disney that Monster At Work Season 2 has been officially renewed. Developed by Bobs Gannaway, the series is a spin-off of Monster Inc., an iconic Disney movie that was released in 2001. Following the incidents of the monster world, the film tells an amazing tale of Mike and Sulley, an iconic duo that takes us along to the unseen world.

The original movie is one of Disney’s popular hits and will remain in our minds forever. The spin-off of the movie has already released its first season and ever since the show was concluded, the fans were starving to know about the second installment.

Mike and Sulley’s amazing duo has been missed by the fans ever since the first season was concluded, The story was left on a cliffhanger and this raises questions among the fans, regarding the possibility of another season,

In this article, we’ll be sharing everything about Monster At Work Season 2. Are you waiting to hear some amazing announcements? Continue reading the article to find out everything. ‘Monsters at Work’ season 1 premiered on July 7, 2021, on Disney+, with its finale season arriving on September 1, 2021. Soon after the show ended, the fans were excited to know about the future possibility of the show. The show received amazing ratings with the audience and the critics praising the show for its uniqueness. As it was the spin-off of the ionic movie, there were hopes among the viewers regarding the movie.

The series ended and later nothing was revealed, Though, the story left the people hopeless to think about the future, still, there was nothing to talk about. The movie franchise was already popular so there was a ray of hope that made the fans believe in the second installment.

Finally, Disney announced the renewal of the second season of Monsters at Work. The officials updated the renewal status through their twitter account. In the official notice, Disney has released a video that recalls all the incidents that took place in the first season.

Incoming: enough laughter to power all of Monstropolis. 🔋 #MonstersAtWork season 2 is coming to #DisneyPlus in 2023! pic.twitter.com/fg1j8lL5Ov

Monster At Work Season 2 Release Date: When it is going to Premiere? 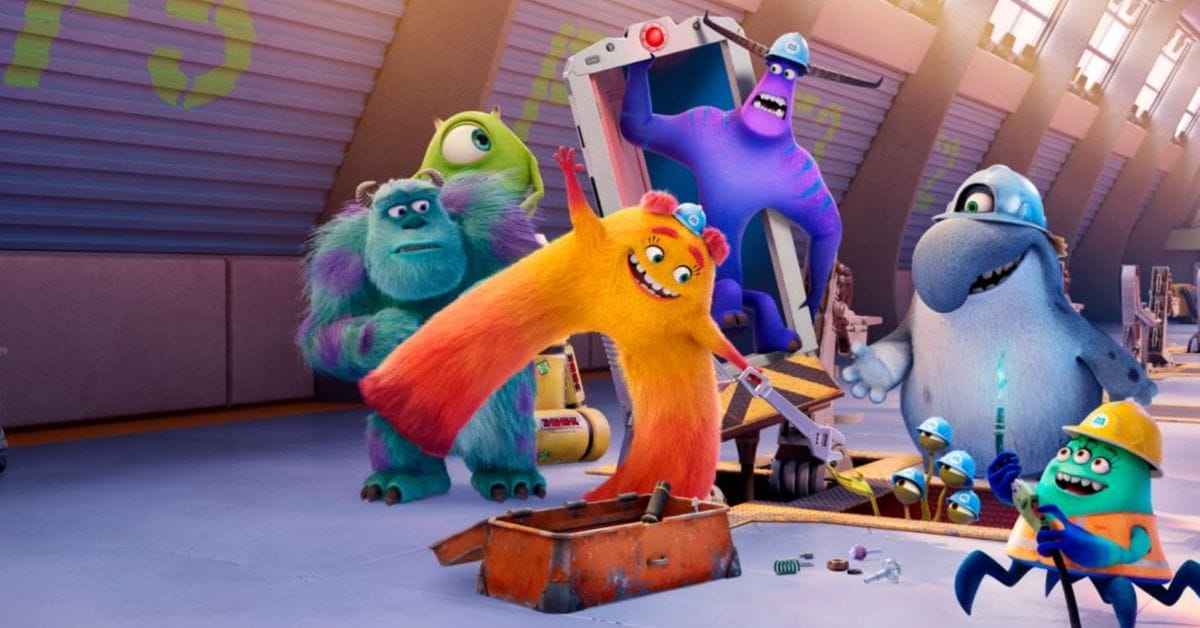 Disney has announced the renewal of Monsters at Work Season 2, On June 15, the company released a teaser video that confirmed the renewal of the series. Fans are already excited to witness the story after one year.

However, there are questions regarding the release date. Anyone who has watched the teaser video can already guess the delivery date of the show. In the teaser video, the story runs through the bunch of events that happened in the first season. At the end of the video, we saw that the officials announced the date for the series.

Monsters at Work Season 2 is confirmed to happen in 2023. The creators have put a tentative date but at this time we are striking on this date. There is no official announcement regarding the exact release date. On the other hand, we don’t have any idea whether the filming for the series has wrapped up or is still going on.

Once things will be over, we will make sure to give you an update regarding the official date. Till then, read more exciting details of the show.

Monster At Work Season 2 Plot: What will be the Story about? 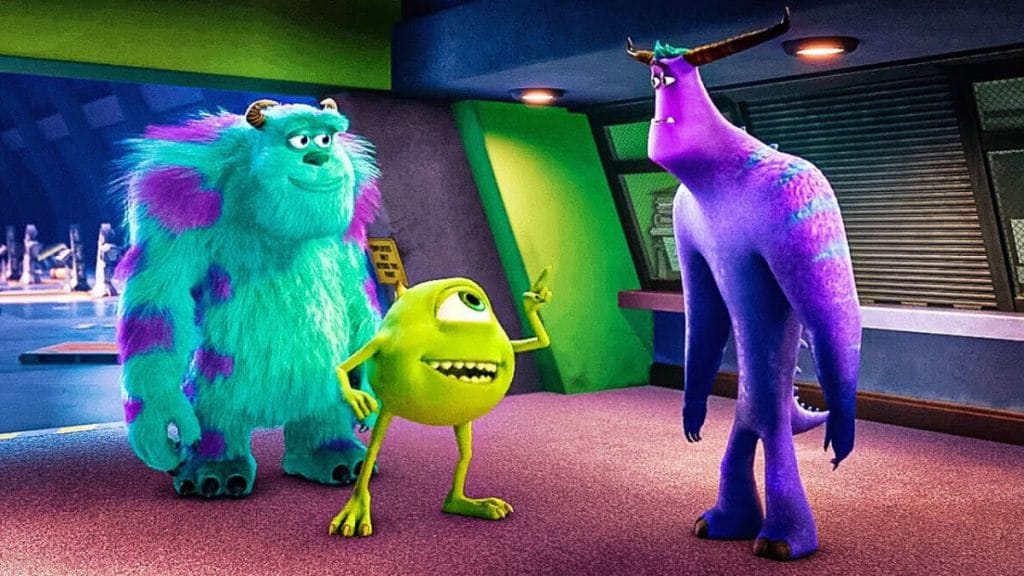 The spin-off follows the incidents that took place after the end of the 2001’s movie. In the series we see the same theme is running behind, giving a nostalgic feeling to its viewers. There are a bunch of new characters that arrive in the series. Starting with Tyler, who is a Scare Major graduate and has a sharp eye on everything, The character arrives at Monster Inc, and things start to change accordingly.

Things were pretty rough as we moved to the end of the story. In the second season, we are likely to find some new hopes for the Inc. There might be chances for the additional character that gives a punch to the storyline.

At the time of writing, there are no updates regarding what will happen in the second season. Things are still unclear but we certainly believe that the story will be fun and full of comedy.

Can’t believe I really woke up to Monsters at Work season 2 being announced today pic.twitter.com/qGz87UtXf2

Unfortunately, the officials have not released any trailer, However, there is a release of the teaser video, if you have missed the trailer by any chance, here is the video for you.

Like this article? Read more about the upcoming series, movies, and anime through our website Trending News Buzz and get all the latest updates about the world.

Christi Paul Net Worth: Why She Is Leaving Cnn and Going to Ohio?