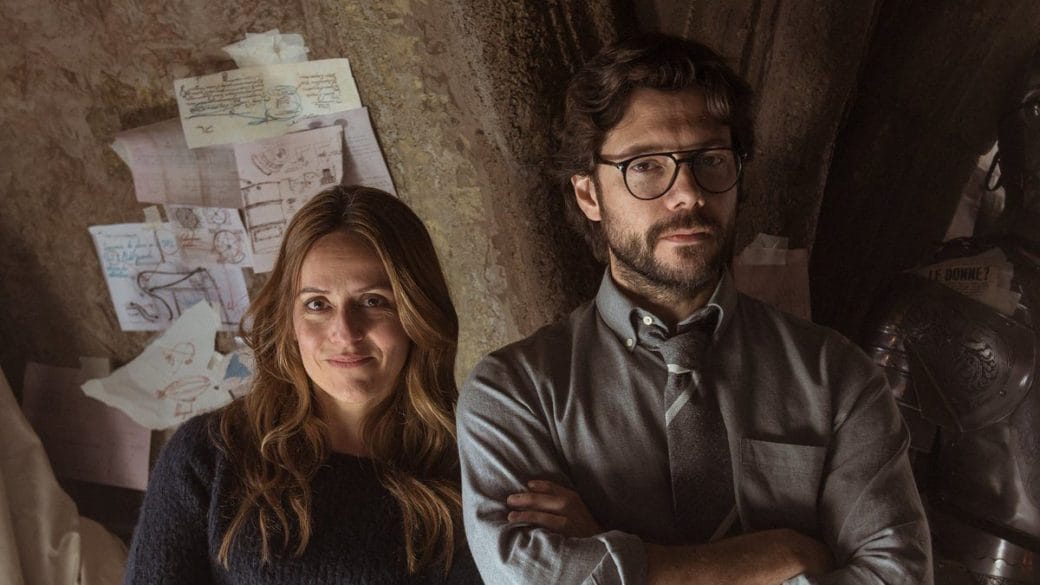 Money Heist Season 4: Release Date, Cast, Plot- How Will The Professor Help Others?

All the fans of the Spanish heist crime drama on Netflix, are you all excited enough? With the 4th season of the show less than a month away, here are all the details to keep you in touch with it. 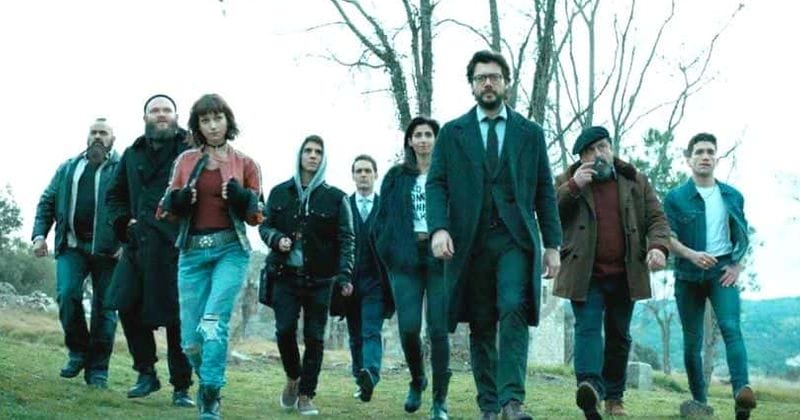 Originally named “La Casa de Papel”, the Spanish crime drama show on Netflix is directed by Alex Pina. La Casa de Papel translates to ‘the house of paper’ in English, the paper in question being money.

The show debuted on a Spanish TV network in May 2017 and was launched on Netflix with subtitles later that year. The first season of the show, airing on Netflix on December 20th, 2017, consisting of 11 episodes. It was followed by a second season in April the next year, and a third one in July 2019.

What Is The Show All About?

The plot of the Spanish show is rooted in Madrid itself. It tells the story of an intricately plan, unique robbery that is to take place in the Royal Mint of Spain. The group of eight robbers at the task are working for The Professor, who is the genius behind it all. 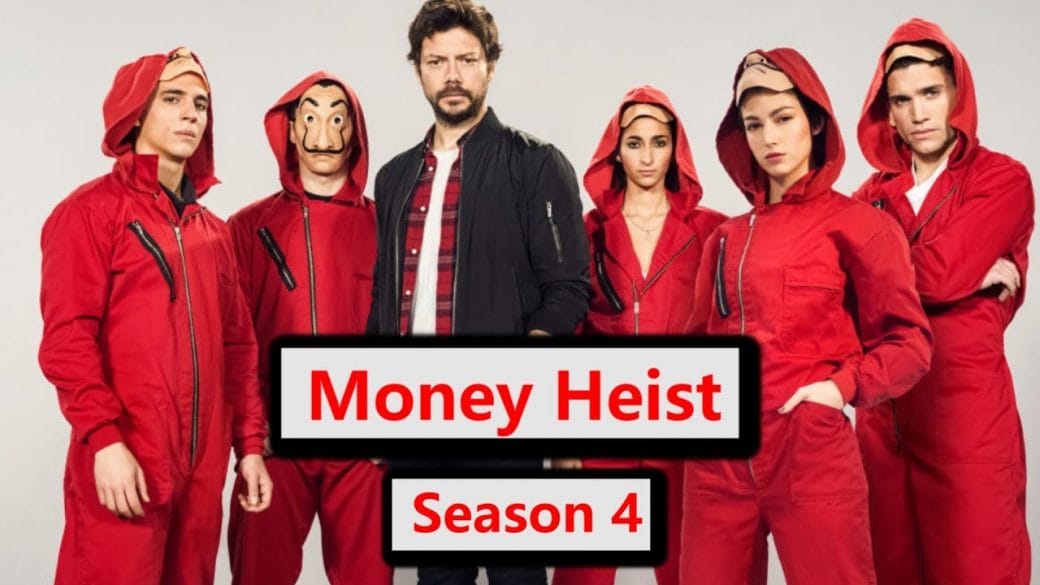 All eight of them are given individual names by him to avoid recognition; they are named after cities.

Soon after the release of the second season, Netflix ordered the production of 16 episodes, that was to be divided into two separate seasons. With the first part (third season) releasing in 2019, the second part (fourth season) is about to drop on Netflix soon.

When Can We See It On Netflix?

Well, sooner than you expected. The release date officially announced by Netflix for the fourth season is April 3rd, 2020.

Who Will We See?

The old faces from the central cast of the show include the Professor played by Alaro Morte, Ursula Corbero as Tokyo, Jaime Lorente as Denver, Luca Peros as Marsella, Esther Acebo as Stockholm, and Miguel Herran as Rio. 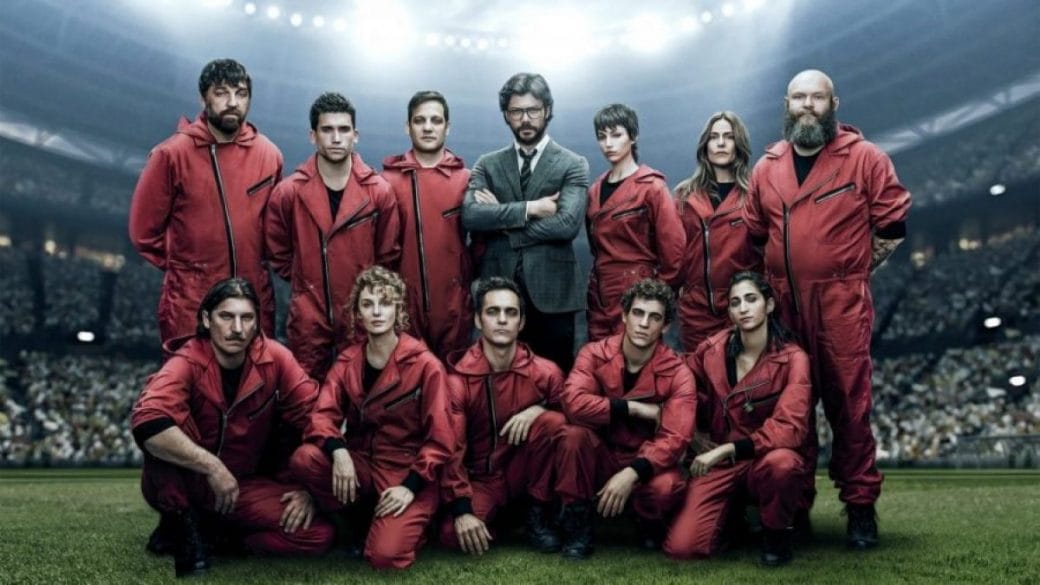 What Could The Plot Hold For Us?

The fourth season of the show claims to “let the chaos begin”.

In the show, we will witness how the Professor will manage to help the robbers escape with the police surrounding them from all sides.

Catch the show on Netflix on April 3rd.

Jungle Cruise: Emily Blunt And The Rock Look Adventurous In The Trailer For Their Film