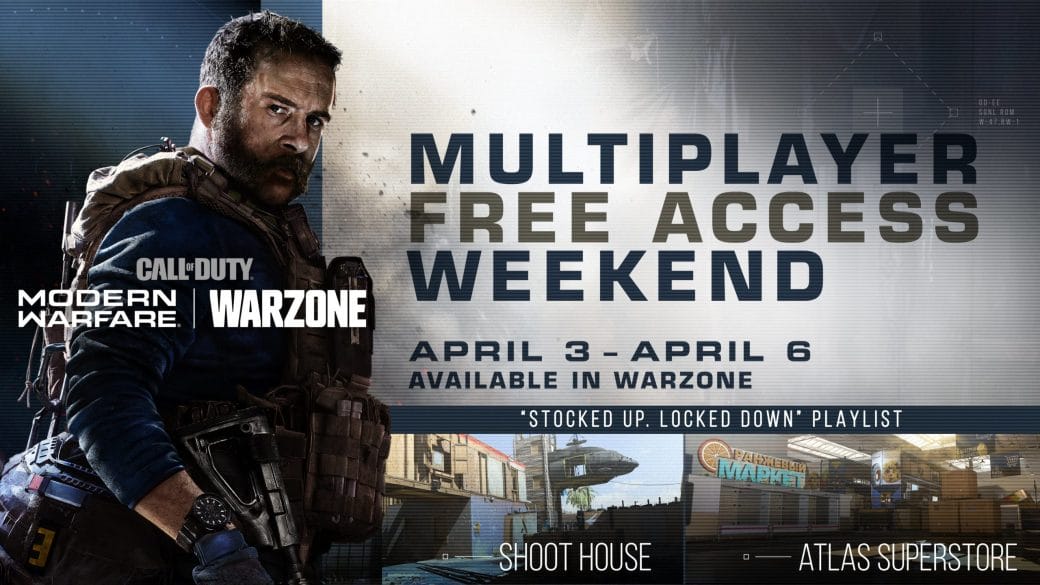 Call Of Duty: Modern Warfare fans must certainly be enjoying themselves these past few days. Publisher Activision has dropped one exciting announcement after another. Amid the coronavirus pandemic, when everyone’s stuck at home, they’ll enjoy the abundance of content that they now have to play.

The first big announcement that came from Activision is that Call Of Duty: Modern Warfare’s entire Multiplayer mode will be free-to-play. It’s going to be available to players through their battle royale game, Call Of Duty: Warzone.

Essentially, those who have Warzone will now have even more modes to try out beyond Plunder and Battle Royale. Since Warzone was free-to-play to start with, this just adds more variety to an already excellent package.

Activision described it as a “Multiplayer Moshpit” in their blog post where they made this announcement. So, people who already own Call Of Duty: Modern Warfare can now play the multiplayer modes with Call Of Duty: Warzone players.

If multiplayer isn’t quite what you’re looking for, but you’re still craving for some Call Of Duty action, fret not. Activision also released a remastered version of Call Of Duty: Modern Warfare 2 on PS4. For $20, you can download the full campaign of the classic first-person shooter and enjoy it all. Except now, it all looks glorious.

This $20 package, unfortunately, does not include the original game’s multiplayer mode. The remastered release of the original Modern Warfare did include it, though, so some players may find this to be a lacklustre deal. 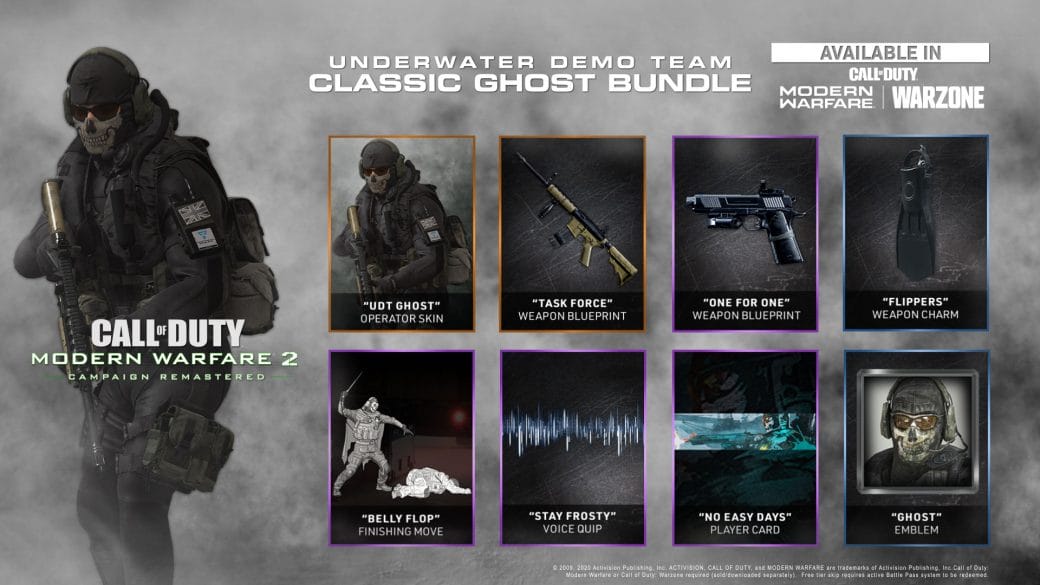 Also, Modern Warfare 2 remastered is a timed exclusive on PS4 for now. This means that it will eventually make its way to other platforms, but not immediately. It will come to both Xbox One and PC on April 30, 2020.

Those of you who do have a PS4 and decide to grab it will get some cool bonuses. You’ll get the Underwater Demo Team Classic Ghost, which you can then use in Modern Warfare’s multiplayer or Warzone. Also, PS4 Pro owners can enjoy the game in 4K.