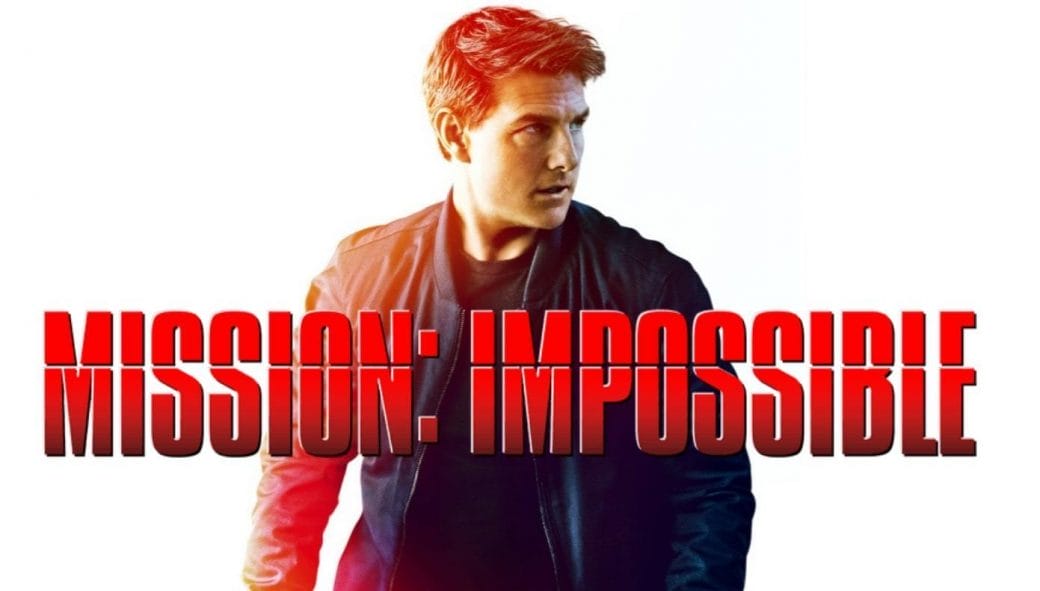 This is pretty much rinsing and repeating if I am being honest. As said time and again; we’ve extensively covered how the COVID-19 pandemic has been a source of trouble for major Hollywood productions.

Marvel has delayed its entire Phase 4 slate which seems to be forever in flux, having been changed twice in the last two weeks. Warner Bros. has put the brakes on its tentpoles like The Batman and Fantastic Beasts 3. Even Sony recently joined the fray by delaying all the Spider-Man related properties. And as it stands, another one bites the dust. That’s right, folks! The Mission: Impossible sequels have been delayed.

The two Mission: Impossible sequels were being filmed back-to-back. Before the lockdown went into effect, plans were afoot to start shooting in Italy. But those plans have now been scrapped. Venice has been hit hard by the pandemic, so it’s only natural that the shoot wouldn’t be finished in the required time.

Also Read: Fast And Furious: 5 Reasons Why Franchise Should Wrap Off

The seventh installment of the series was originally set to debut in theatres on July 23, 2021. Instead, the film will now debut several months down the line on Nov. 19, 2021. The eighth installment was poised for an August 5, 2022 release. With the delay in effect, the movie will instead hit the big screens on Nov. 4, 2022.

Somehow, they only seem to be getting better with each subsequent installment. Cruise’s latest entry in the global espionage series as Ethan Hunt, Mission: Impossible – Fallout was also the most commercially successful. Along with massive amounts of critical praise, it earned almost $800 million at the box-office.

In any case, despite the delays, I am confident that Cruise and co. will manage to deliver another round of perfectly executed thrills. And as a side note, I’m just glad Cruise hasn’t died doing one of his crazy stunts.

Nintendo: Nintendo Confirms Some 160,000 Accounts May Have Been Hacked