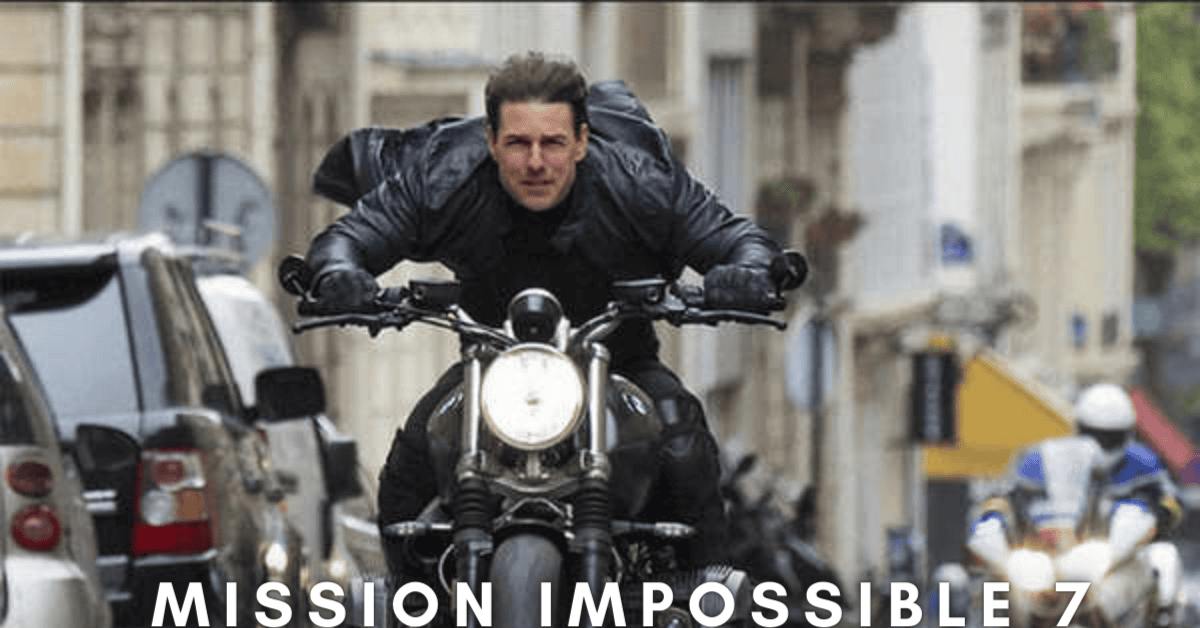 Who does not enjoy a good popcorn movie during the summer? Tom Cruise starred in and co-produced the first Mission: Impossible, a visually stunning masterclass in action sequences and battle choreography that reinvented a genre and ushered in a new era of Hollywood actioners, in 1996. This initial success quickly grew into a commercially and critically acclaimed franchise with six films under its belt and two more on the way. 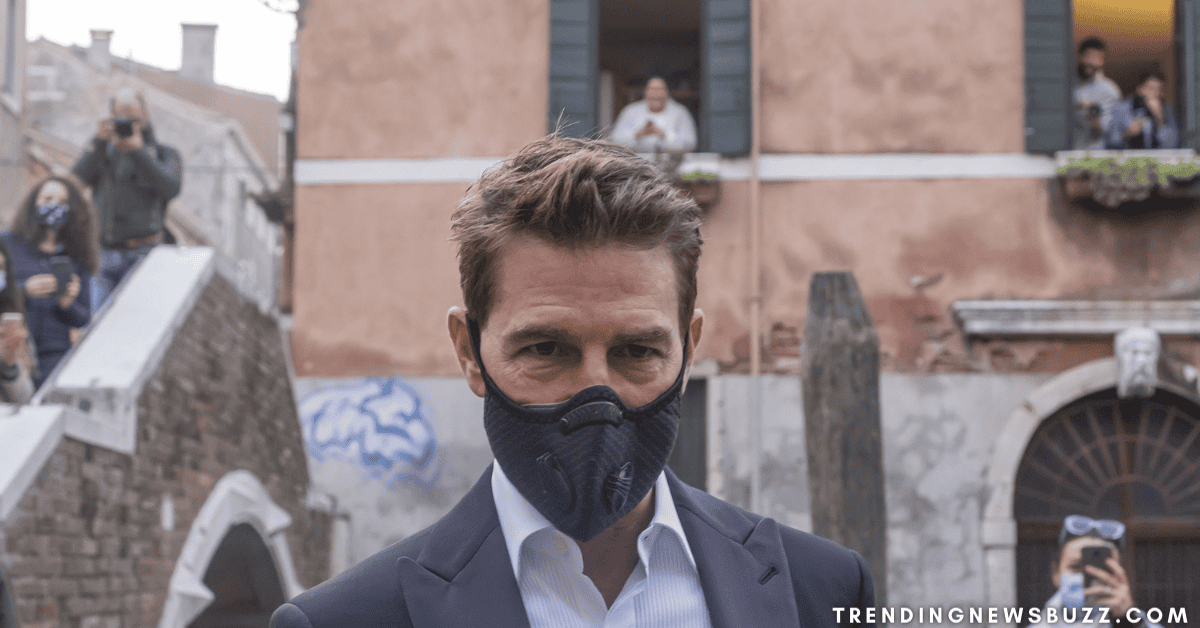 The American action spy film series Mission: Impossible is based on and a sequel to Bruce Geller’s television series of the same name. The series’ major producer and star is Tom Cruise, who plays Ethan Hunt, an agent of the Impossible Missions Force (IMF). The films were filmed, written, and composed by a variety of filmmakers and crews, and they feature musical themes from Lalo Schifrin’s original series.

The films, which begin in 1996 and end six years after the events of the last TV sequel series, follow the missions of the IMF’s principal field team, led by Hunt, to stop a hostile force while averting a global catastrophe.

Despite the presence of recurring characters such as Luther Stickell (Ving Rhames) and Benji Dunn (Simon Pegg), the series focuses on Hunt as the focal character rather than the ensemble cast structure of the television series.

Paramount Pictures co-produced and distributed all Mission: Impossible films, which have all been rated PG-13 by the Motion Picture Association.

What Are The Mission Impossible Movie Series Achievements?

Critics and spectators alike have praised the series, and it is the 16th highest-grossing film franchise of all time, with over $3.5 billion in worldwide box office receipts to date. It is widely regarded as one of the greatest action movies of all time. The sixth and most recent instalment, Mission: Impossible – Fallout, was released on July 27, 2018. On September 30, 2022, the seventh and final instalment, tentatively titled Mission: Impossible 7, will be released in theatres.

Also read: Netflix’s One Piece- Live Action And Everything We Know So Far!

What Is The Plot of The Mission Impossible Movie Series?

To bring down the N.O.C. list, which contains the identities of every I.M.F. agent and spy, Ethan Hunt (Tom Cruise) and his I.M.F. team goes undercover. Only Hunt and Claire Phelps (Emmanuelle Béart) are spared when Hunt’s squad is attacked.

Hunt was not aware of the attack, despite the fact that the C.I.A. believes he was. If Hunt accepts the task, he’ll team up with two disavowed I.M.F. Agents, Franz Krieger (Jean Reno) and Luther Stickell (Ving Rhames), to track down and recover the N.O.C. list before the identities of every Agent are compromised. It isn’t possible.

What Is There In The Mission Impossible 7?

What Is The Release Date of Mission Impossible 7?

Mission: Impossible 7 will be released on September 30, 2022. It was supposed to be released on July 23, 2021, November 19, 2021, and May 27, 2022, however it was pushed back due to the COVID-19 pandemic and the subsequent manufacturing outages. Top Gun: Maverick, another Cruise picture, has been given November and May release dates. The film will be available to stream on Paramount+ 45 days following its theatrical premiere.

Also read: What Should We Expect From Ozark Season 4?

About The Director Of Mission Impossible 7 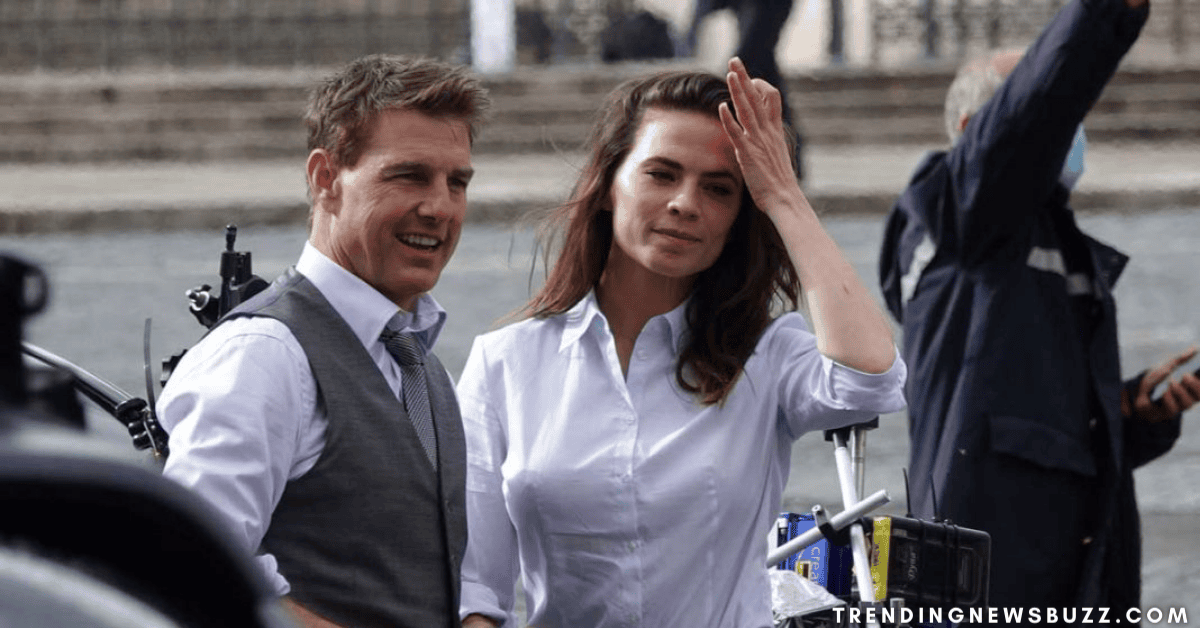 Christopher McQuarrie is a screenwriter, film director, and producer from the United States. For the neo-noir mystery thriller The Usual Suspects, he won the BAFTA Award, the Independent Spirit Award, and the Academy Award for Best Original Screenplay. With the crime thriller The Way of the Gun, he made his directorial debut (2000).

Who Is In The Star Cast of The Mission Impossible 7 Movie?

How Worth Watching Are The Mission Impossible Movies?

The film Mission: Impossible is fantastic. One of the series’ most underappreciated films. It’s a superbly written film, and the plot was a novel one, which further added to its appeal. The action scenes were well-crafted, and Tom Cruise pulled off some of the best stunts (which one became a classic). The actors in the film did a terrific job. What’s more, it had a thrilling storyline twist at the end of the film that caught you off guard the first time you watched it.

What Is The IMDb Rating of Mission Impossible Movie Series?

The Movie Series has an IMDb rating that makes it worth watching. Here’s the ratings for all the movies in the series.

While the 7th one, Mission Impossible 7 Movie is still under development and soon to be launched in 2022. Fans are eagerly awaiting the movie and so am I!

Why Is Mission Impossible So Popular?

The intricate action sequences involving real, honest-to-god stunt work are one of the reasons the Mission: Impossible franchise is so popular. Almost every film features a jaw-dropping, death-defying stunt performed by Cruise himself.

Where Can I Watch The Mission Impossible Movie Series? 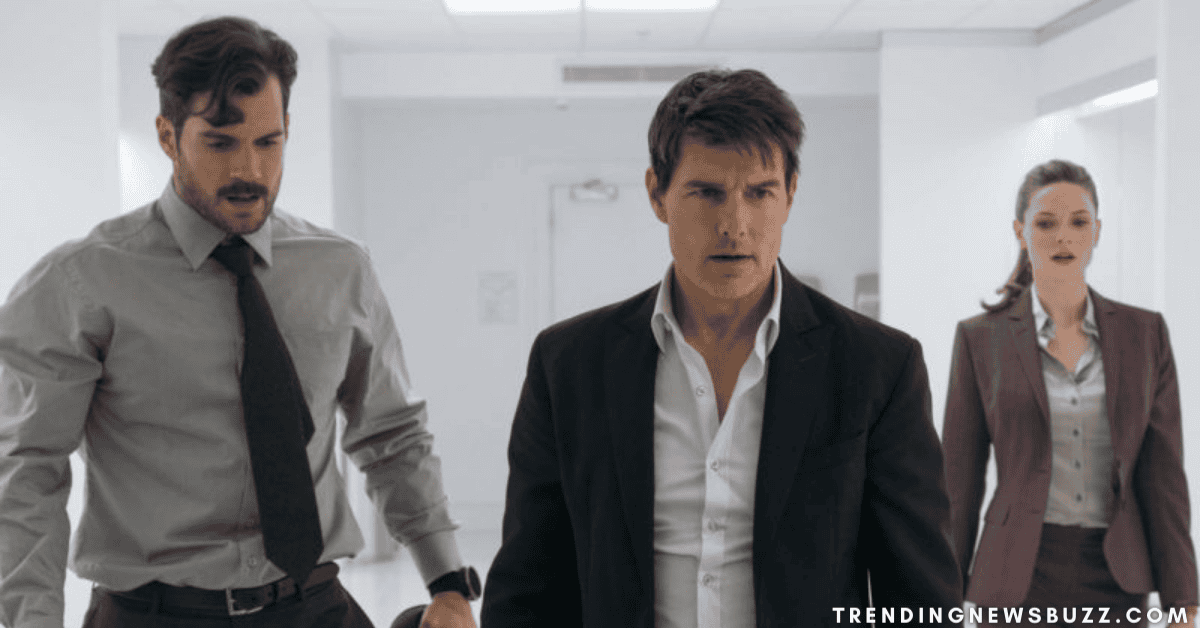 With the advent of the internet, movie lovers can binge-watch the entire franchise wherever they are: at home, on vacation, etc. However, determining which websites they can stream it from can be tricky.

And so the movie is available to rent on: Amazon Prime Video, DirecTV, Google Play, iTunes, Microsoft Store, SlingTV, Vudu, and YouTube.

Is There A Part 2 To Spies In Disguise?