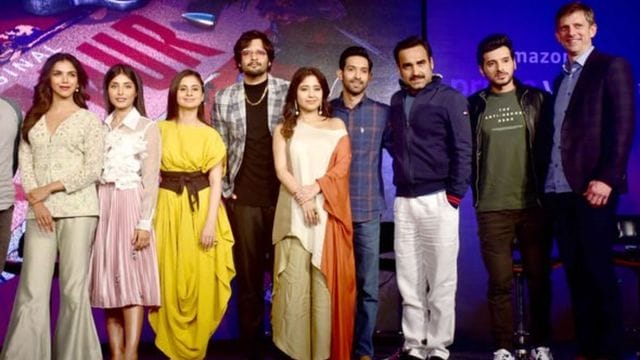 Well, a lot has been said about Mirzapur nowadays. Some says that it is Amazon Prime’s answer to Netflix’s Sacred Games whereassome has compared it with Gangs of Wasseypur. Mirzapur is an Indian hindi language action crime thriller drama on Amazon Prime Video.

The series is produced by Rithesh Sidhwani and Farhan Akhtar of Excel Entertainment.

What is the Plot and Release Date of Mirzapur?

Mirazapur is the story of two brothers who find themselves in the midst of a dangerous play for power, in a lawless, trigger happy town where no one can escape from violence. Another important factor of the series is Akhandanand Tripathi who is popularly known as Kaleen bhai to the people of Mirzapur.

He is a carpet merchant who trades in illegal firearms and he controls the city and its underworld with as iron first. However it is seen that Kaleen bhai has only single weakness which is his power hungry and foolish son named Munna.

Mirzapur Cast: Who Plays Whom in This Amazon Prime Original Series?

Series is made by Karan Anshuman and Puneet Krishna and it has 9 episodes which is directed by Gurmeet. All the episodes are available to watch on Amazon Prime.

But before you are going to watch the web series with popcorn, check out some amazing characters which are played by some dynamic celebs from the industry.

Akhandanad Tripathi aka Kaleen Bhai is played by Pankaj Tripathi – 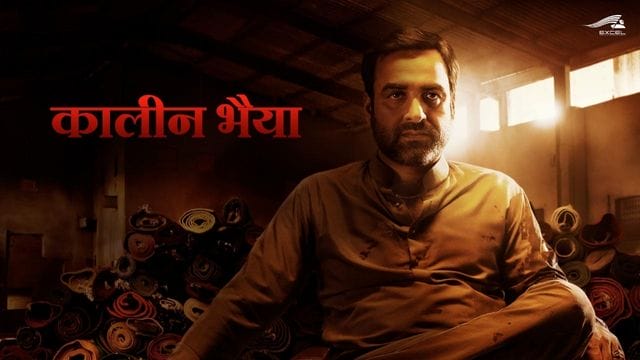 Pankaj Tripathi has played the lead role of Akhandanad Tripathi who is a mafia boss and millionaire carpet exporter. In this series he is also known as Kaleen bhai as he sells carpets.

Divyendu Sharma has played the role of Munna Tripathi in this series who is the son of Kaleen Bhai. Previously he has been featured in movies like Toilet: Ek Prem Katha, Batti Gul Meter Chalu and Pyar Ka Punchnama.

Rajesh Tailang will be appeared as the upstanding lawyer who encounters Kaleen Bhai’s son Munna at the wedding procession. 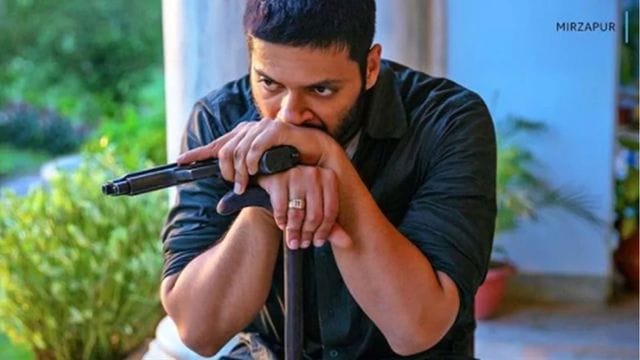 Ali Fazal has played the character of Guddu Pandit who is the lawyer’s son. By judging the trailer we can say that Pandit is positioned as the antithesis to Munna. Still he runs the risk of evolving into Munna, once he starts enjoying the violence he inflicts.

Vikrant Massey will play the character ofBablu Pandit who is Guddu’s brother and Ramakant Pandit’s other son. Bablu eventually joins his brother’s fight as the latter gets drawn deeper and deeper into Kaleen Bhai’s world.

Actress Shweta Tripathi is also seen in films like Masaan and Haraamkhor played the role of Golu Gupta who is a fiery young bibliophile. In an interview with News 18, Shweta talks about her role saying that Gupta is straightforward, honest and doesn’t mince her world.

Sweety Gupta has been played by Shriya Pilgaonkar –

Shriya Pilgaonkar is the actress who has previously shared the screen with Shah Rukh Khan in Fan movie. And in this series she is going to play the role of Sweety Gupta who is Golu’s sister. In an interview with aforementioned publication she told that her role is the series is completely different from what she has done before. 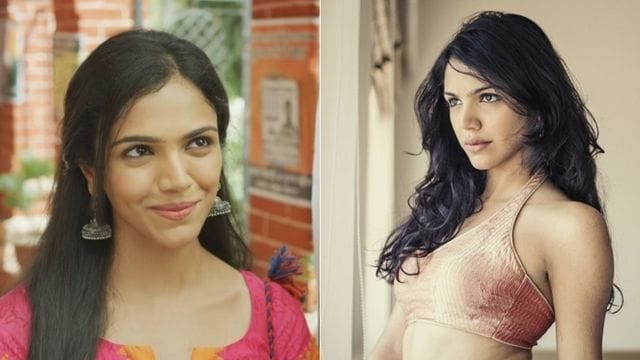 Well, all these are some incredible cast of Mirzapur, so don’t miss out to watch this binge show only in Amazon Prime Video.

What is the Trailer of Mirzapur?

Check out the trailer of Mirzapur series below. So that you will get an idea about the show and decide whether to watch the show or not.