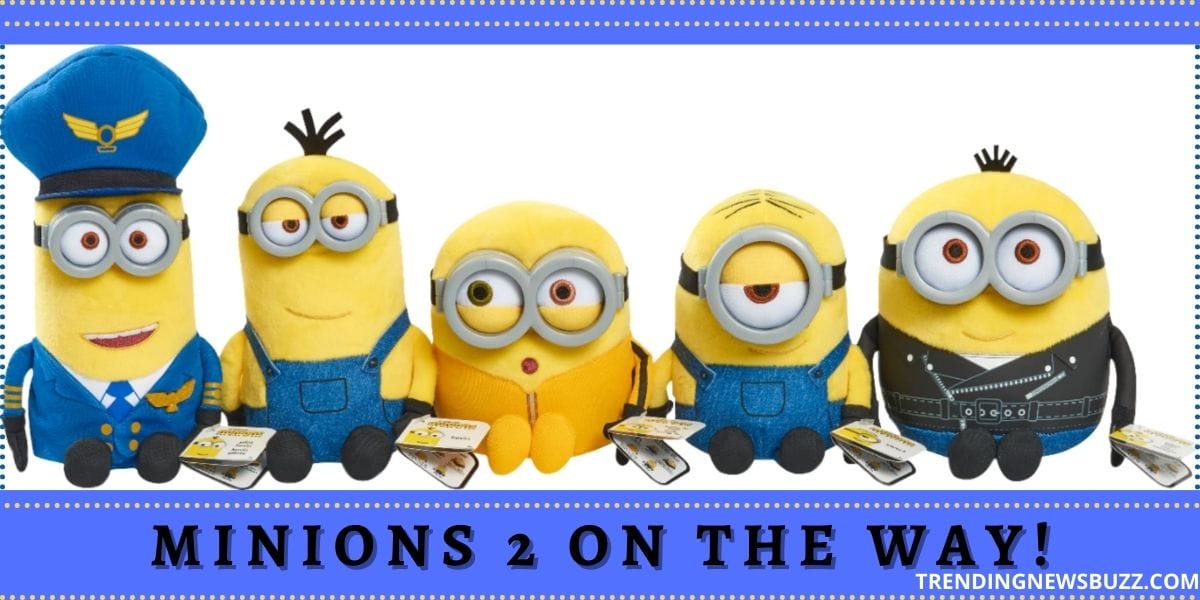 Minions 2 Is On The Way!

Hey readers! Are you ready to board onto the minion bus once again? Yes, the makers are ready to pave the way for theatres with another amazing story from the world of your favorite characters, The Minions 2, officially known as the Minions: the Rise of Gru. Did this news just make your day? Read on to know more about The Minions 2! 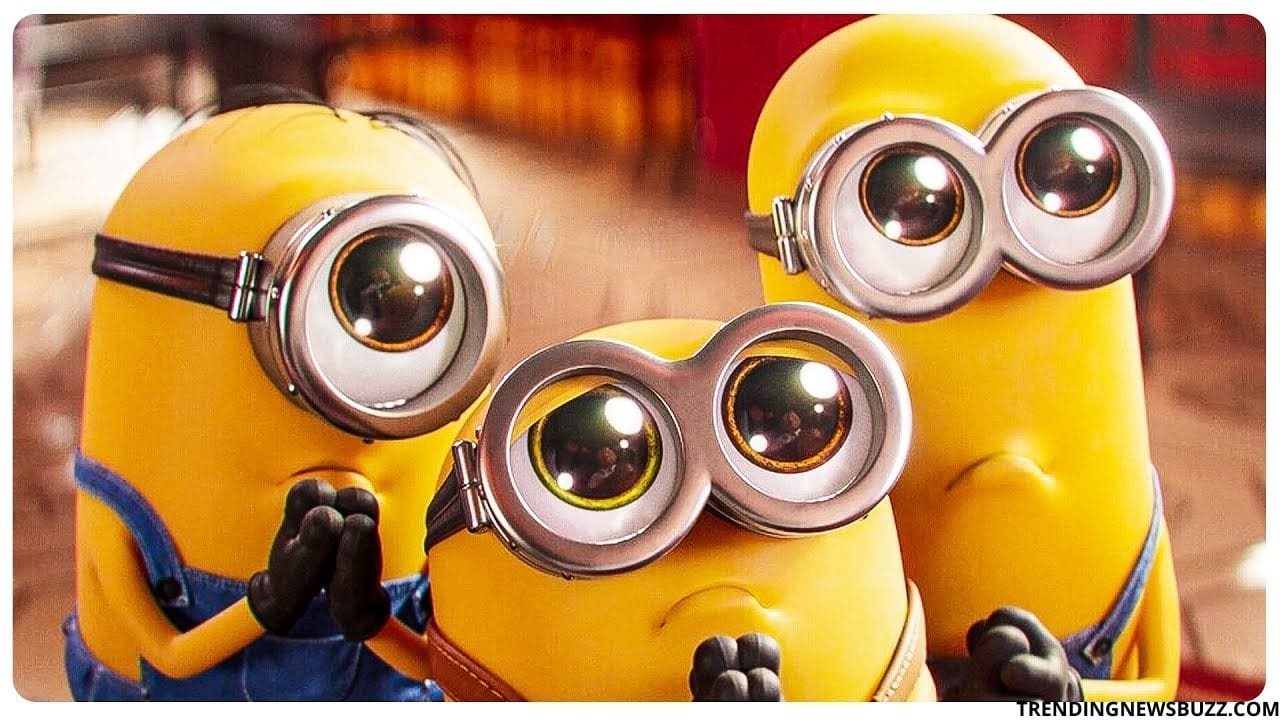 The Minions 2 is an upcoming animated comedy which tells the tale of a twelve-year-old boy and his dream to become the world’s number one super-villain. This movie is considered a sequel to the first release of Minions in the year 2015. But is overall the fifth installment of the Despicable Me franchise.

If you love fantasy, then also read Maleficent 3: Will Angelina Jolie Starrer Reprise?

Minions: The Rise Of Gru, as the title suggests, this installment is going to predominantly focus on the journey of the little boy, Gru. He has been a super-villain fan since his childhood and therefore he too wishes to be the most powerful super-villain. His evil journey is shared by the Minions, and what you could do is laugh! 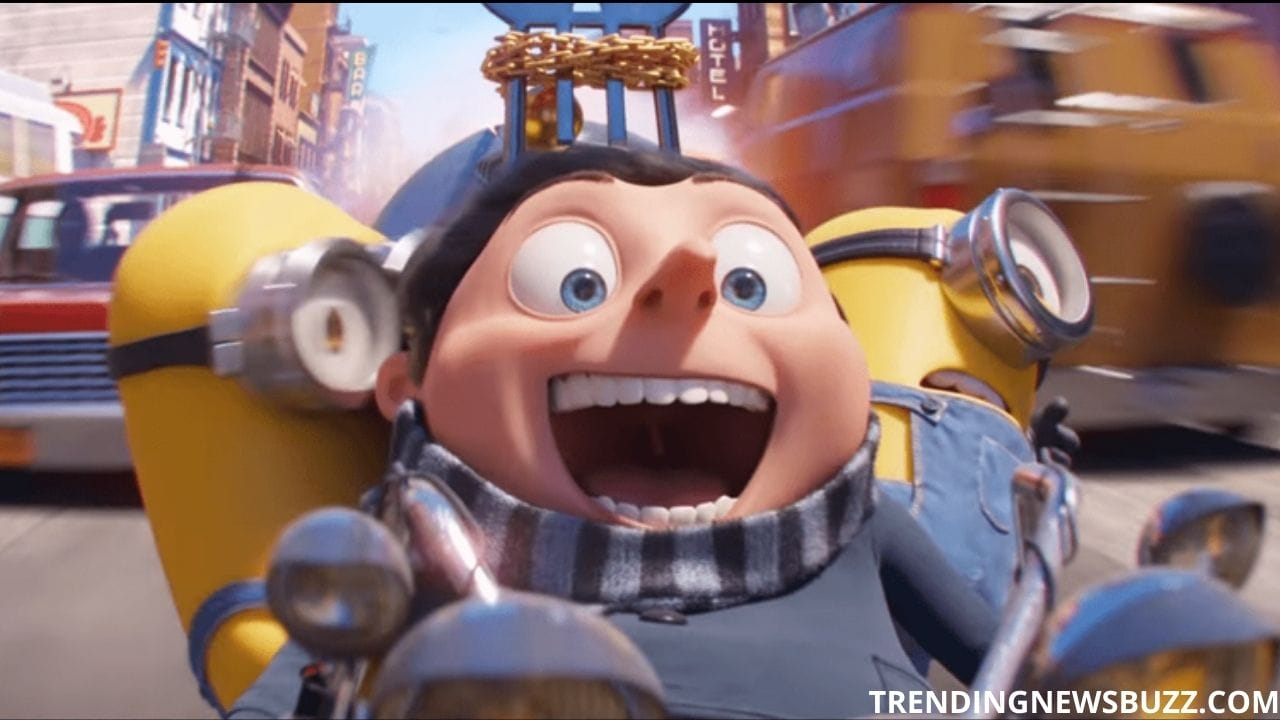 What Is The Release Date Of The Minions 2? 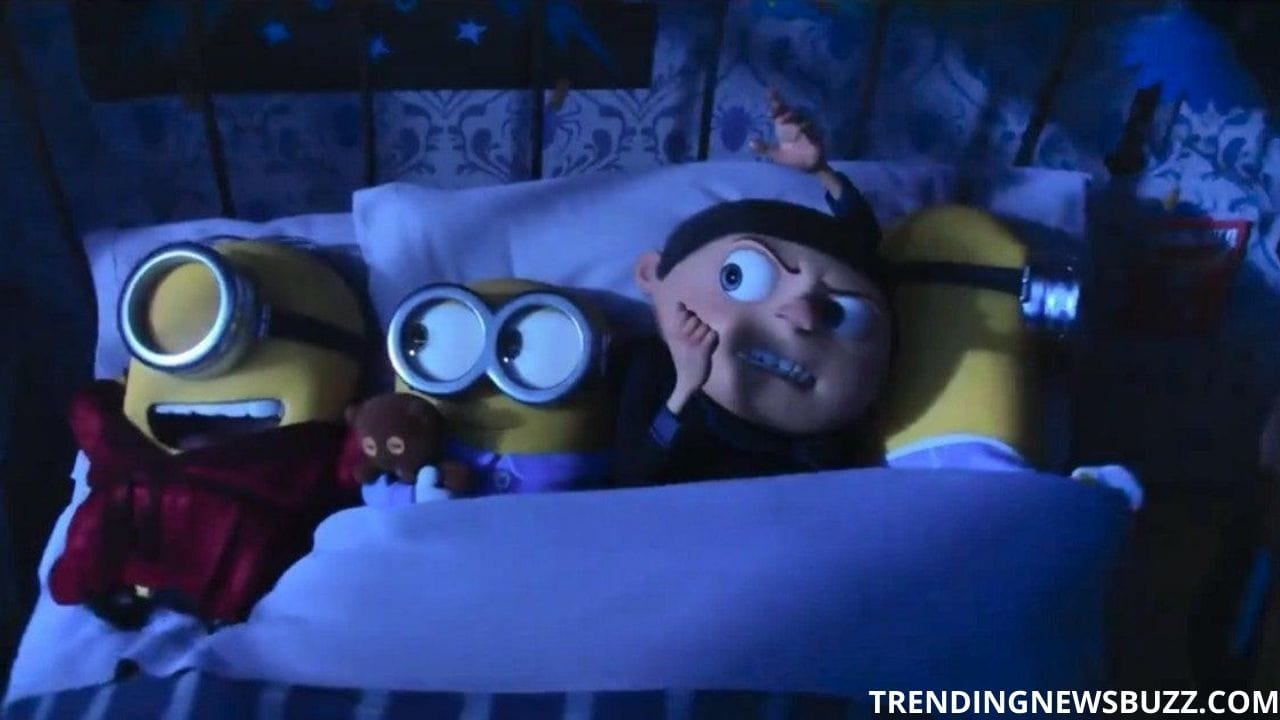 After four months of its theatrical release, The Minions 2 will be streaming on Universal’s Peacock website. It is also scheduled to be released on Amazon prime Videos for a period of ten months.

Is the Trailer Out For Minions 2?

Yes, the trailer is already out for The Minions 2. You can watch it below:

What Is The Storyline Of The Minions 2?

The Minions 2 is set in the 1970s which will feature a twelve-year-old, Gru, a super-villain fanboy of a group known as the Vicious 6. Gru conceptuales a plan to become evil, only to join the villain group. He is backed up by the Minion troupe, who help him in his journey. 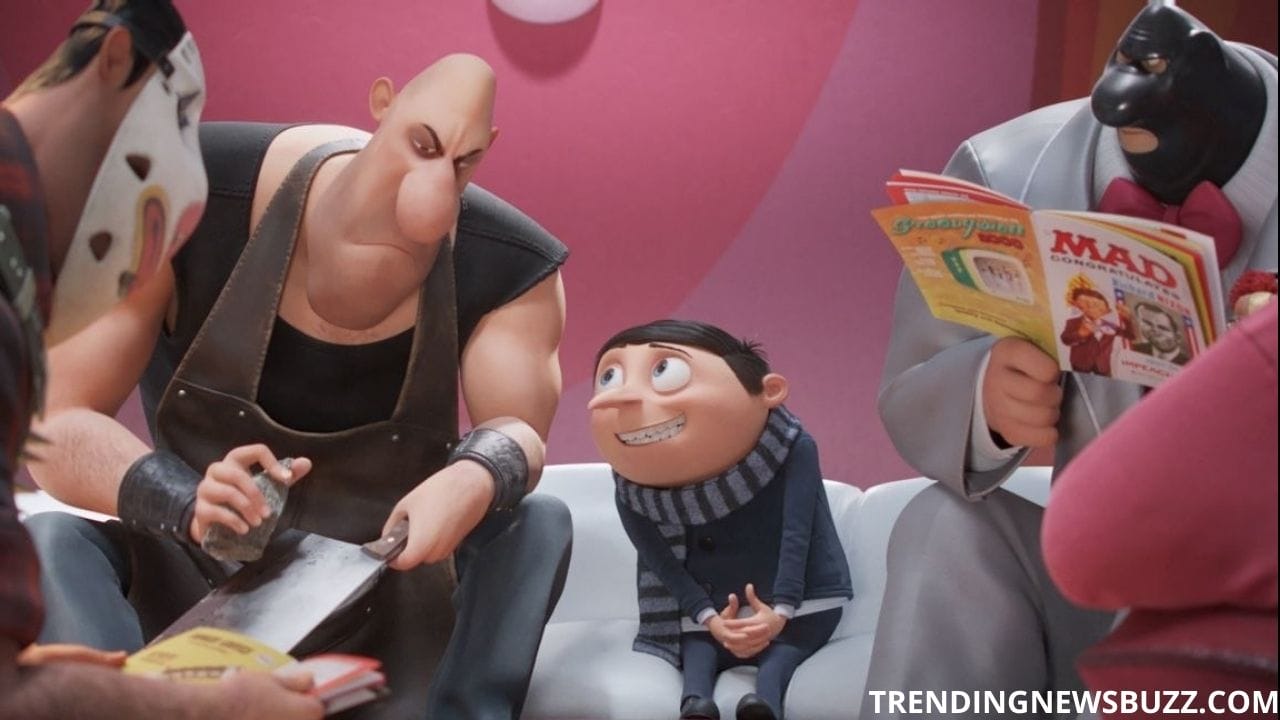 It is really fun to watch how the innocent and little Minions follow up every idea of Gru for their own excitement, isn’t it? The Minions are literally loyal followers and help in every possible way as Gru continues his experiments and missions.

The movie has some of the most amazing voices of all time. Here is the list for you: 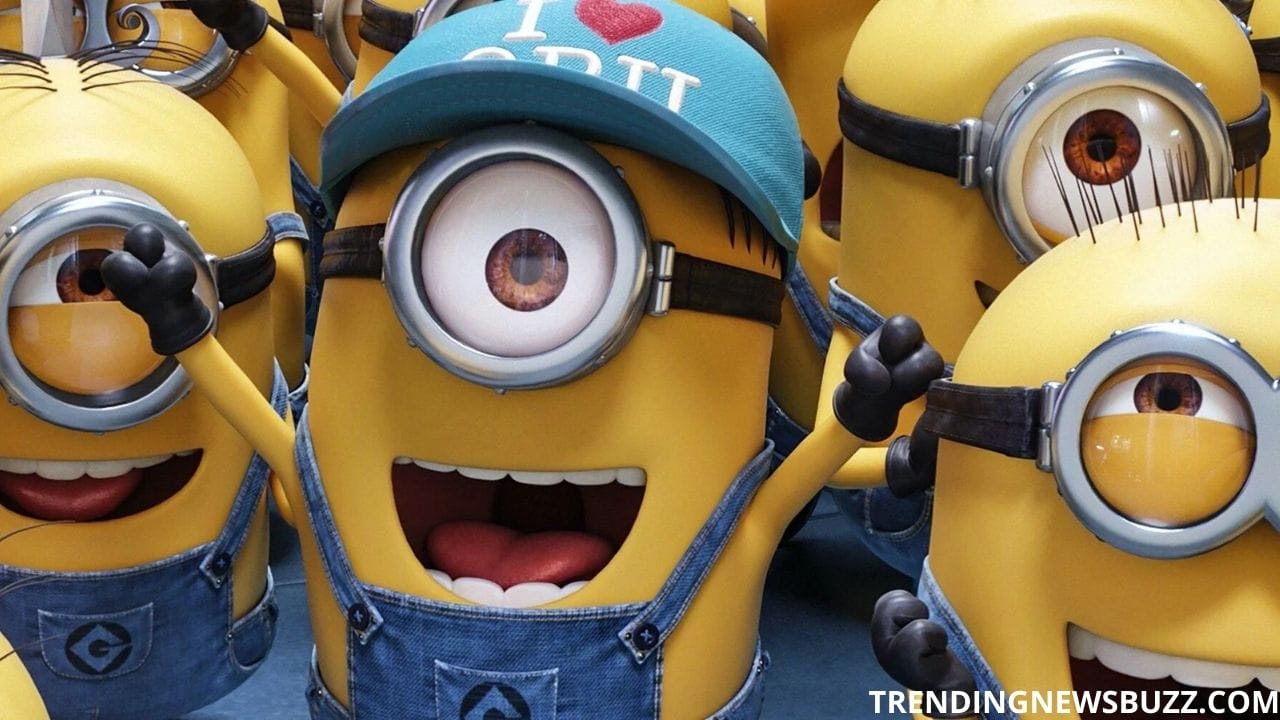 Now that we have covered all the relevant updates for The Minions 2, let us look at some very interesting trivia facts that you will love to read. 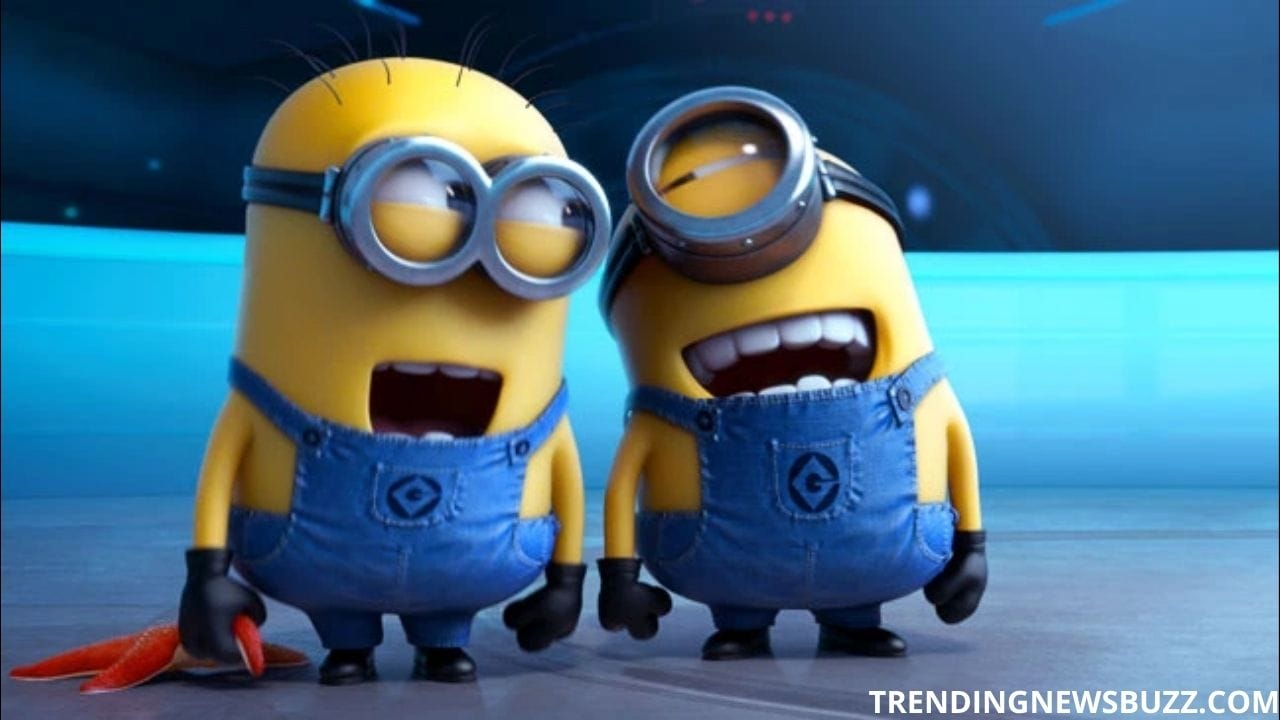 Summing it up, The Minions 2 is all set to make our mood with doses of laughter. So, what are you waiting for? Gather your crew and book your seats! We definitely can’t wait for our turns!

Hope this was helpful. Tell us about your thoughts and views in the comments section below. We would love to hear from you.

Tyler Perry’s Sistas Season 3 Is The Sitcom You Have Been Looking For!