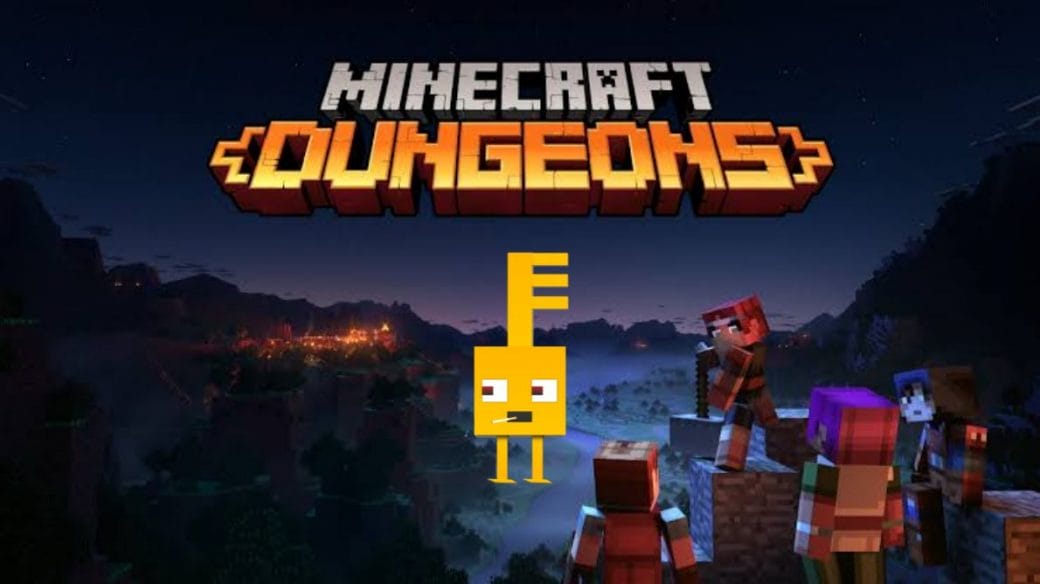 THE MINECRAFT DUNGEON IS ALL SET TO TAKE OVER!

The Minecraft dungeon as you’d probably already know is a game inspired by the classic dungeon crawlers, which is all set to PC, Nintendo Switch, Play station 4, Xbox One and Xbox game pass by this Spring. 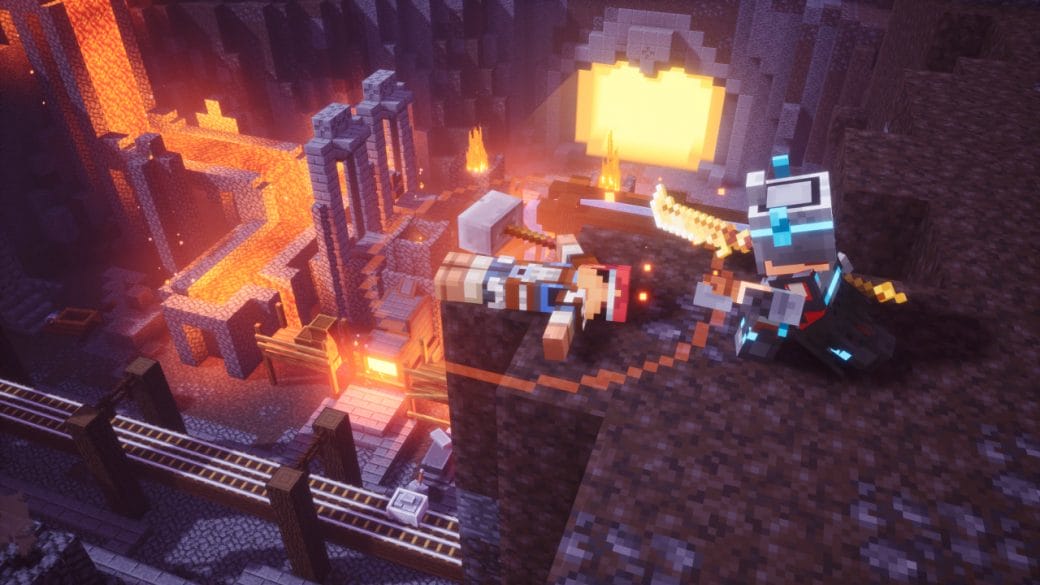 The teaser is basically almost 1 minute and 30 seconds long but thrills and holds the audience till the end. the Mojang shows off this game’s new and adrenaline rushing update – THE FIERY RARE GEAR EQUIPMENT!

The mind-blowing Visuals and Tools!

The weapons showed in the loot menu of this teaser firstly are players and their gears, made up of slots for a melee weapon, armor, and a ranged weapon, including three accessory slots. If you are someone that loves gaming and hasn’t watched the trailer of this particular game yet, then it’s probably best to check out this teaser.

The teaser has an innate sense of background music to it and this is what plays a major role in the minds of the audience as professional gamers have been seen noticing audio reactions on YouTube channels and getting mesmerized. The teaser has substantially shown a number of hurdles and levels in the teaser leaving us all with high expectations and excitements. 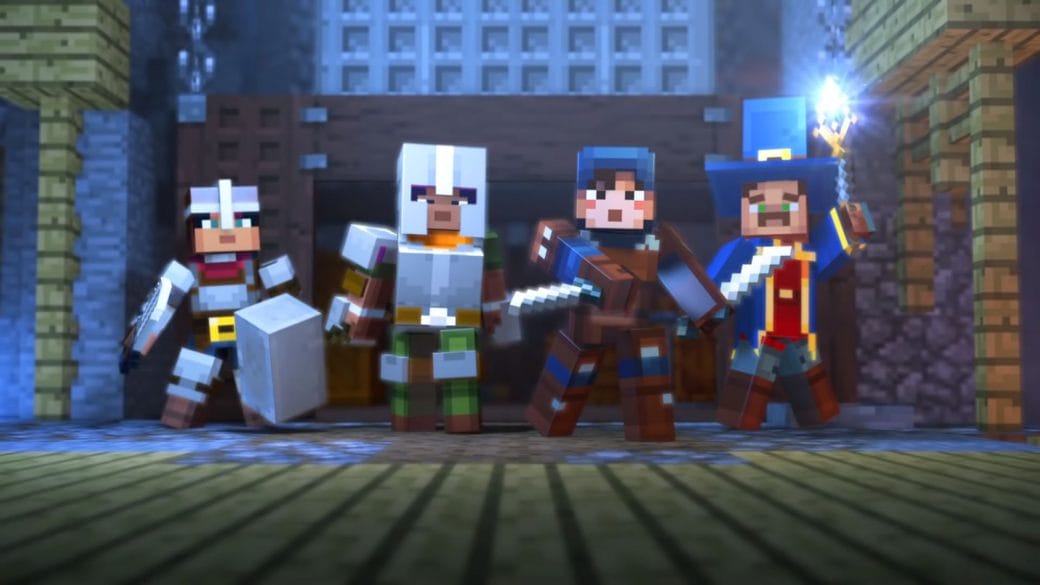 Every gamer that has followed and is following video games and play these entertaining pieces of games, is seen to be blown away by the subtle hint given in the trailer, so much so that the wait and the expectations have peaked over the period of time. The game is all set to hit the respective stations and others by April.

This unique gear or the fiery gear is shown for about a second or two and not more but has not failed to go noticed. people in general and gamers worldwide have seen, spoken about and articulated about this single shot in the trailer and are, as mentioned earlier, in much anticipation.

The short trailer is mostly seen to focus on what the player’s armor and the weapons do interactively, without going into many details, the teaser opens up with an elevator sliding down in a dramatic manner, with 4 players inside, one of whom upon almost reaching drinks a liquid and breaks its glass in a joyous manner. 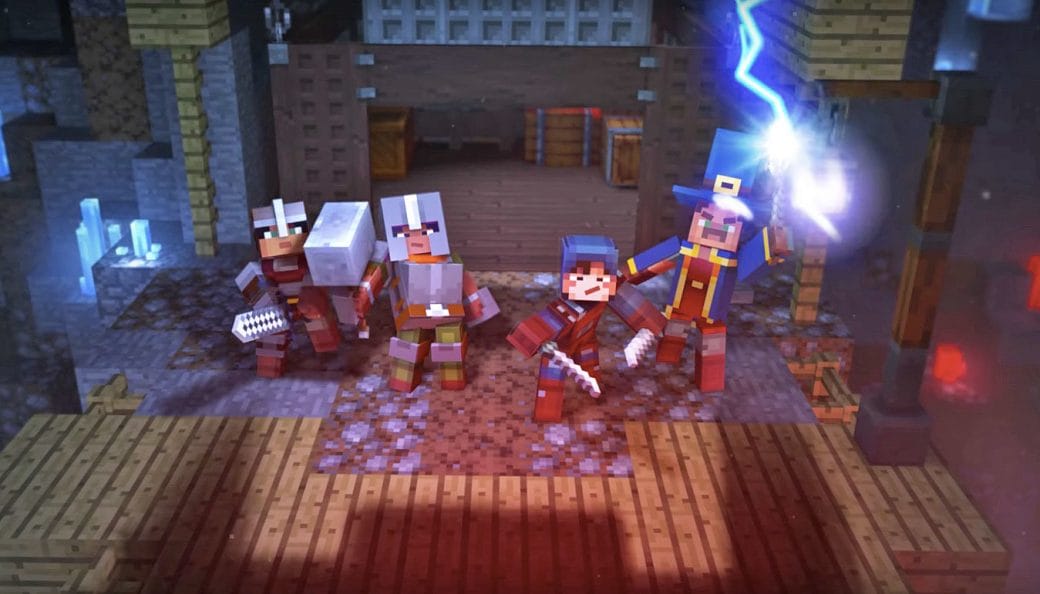 The players then get suited up and enter realms and are seen to be in shock as a giant shadow is seen approaching them. It finally ends with shocks in the faces of the players and leaving the same in the faces of audiences as well.

Resident Evil – The Franchise At A Discount On Playstation