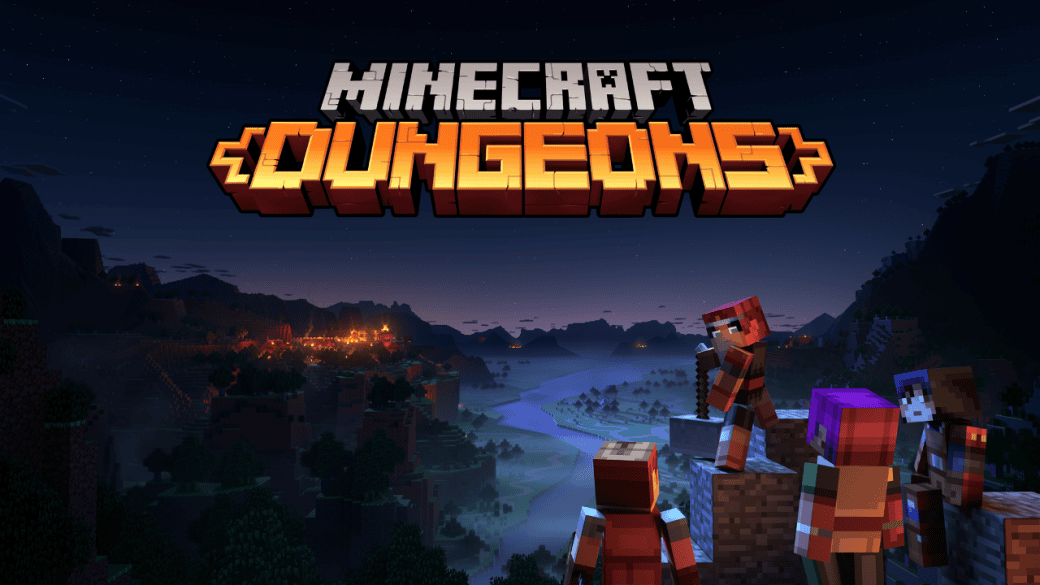 For all the gamers out there, Minecraft Dungeons is nearing its release. You should all keep in touch with all the possible updates about the game and ensure that you get them as soon as possible. In the new gameplay clip released by the company, you can see new weapons, armor and lots of fire. 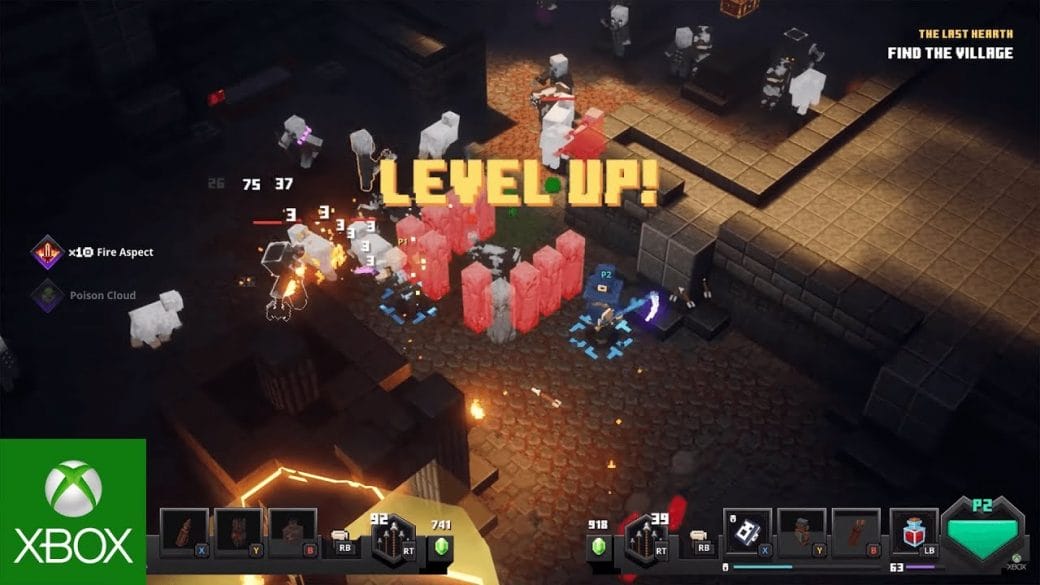 So, you can expect the game to be similar to the usual Minecraft, just that this time it is elevated to a whole new level. This will turn the game into a different genre. This way, you can expect lots of new stuff to blow you away.

The gameplay of the new game is quite different from the usual. It will inherit certain characteristics from the classic Minecraft as well. But, you can expect the addition of new gear, mobs, environments, and boss battles. The game will largely use gameplay similar to games like Diablo. So, it will be more of a hack and slash type of a game, just better.

Moreover, the game will be lighter on RPG items, similar to that of Diablo. However, Diablo is also launching its sequel that will be out anytime now. You can be up for new updates about the dungeon game that will involve a four-player dungeon crawler. 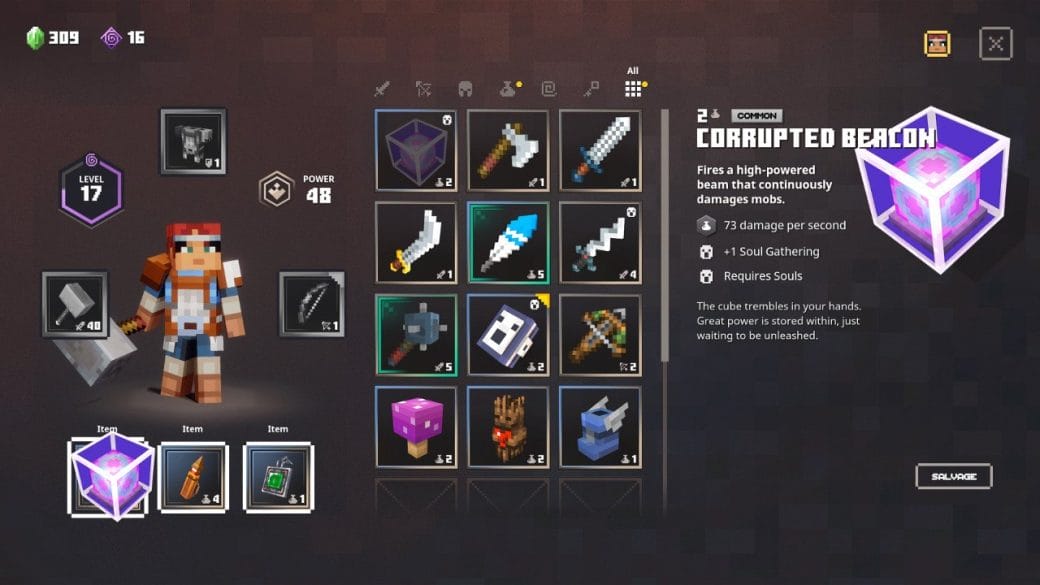 About The Release Dates

The game was earlier scheduled to be released in 2019. But now, it eyes a tentative date of April 2020. You should be interested since the game will feature modes like no other and is crafted to intrigue the users.

Recently, Minecraft rose to be one of the most popular games in the world. People have developed a lot of interest in the game and its users have significantly risen in the past some time. The game will have a lot of customization by the user. This will give this game an edge over the others in this genre.

The interesting feature of the game is a Flaming Quiver that will grant the player the ability to shoot flaming arrows. Also, you will have a Fire Trail enchantment means they leave a burning path on the ground wherever they walk. 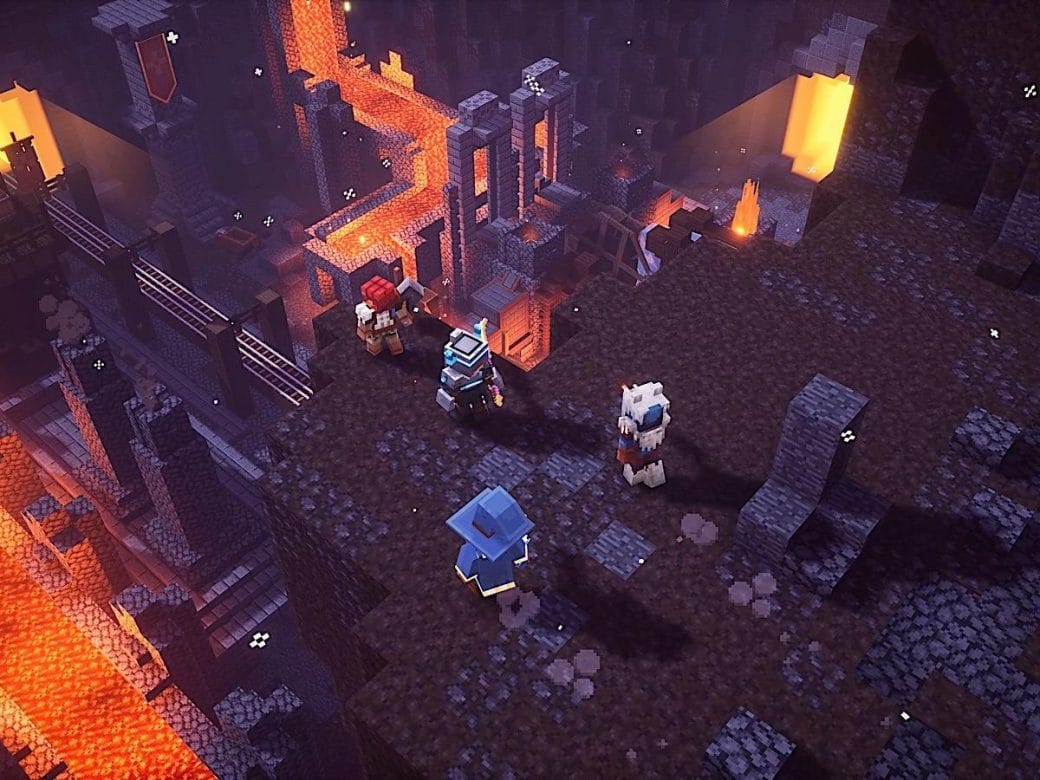