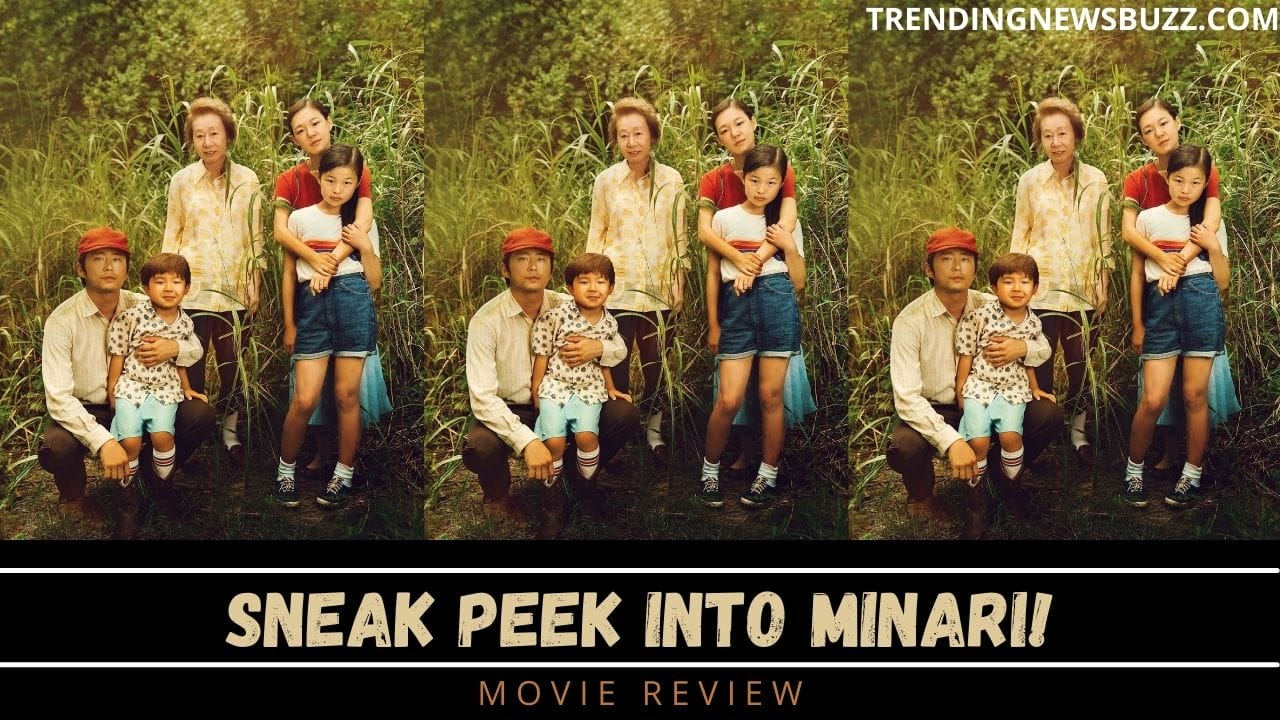 Minari is an American drama film set in the 1980s that portrays the adventures of a Korean family. The film has two releases: one at the Sundance Film Festival on the 26th of January 2020, and the other on the 12th of February, 2021 by A24. In this article we have covered all the trending developments about Minari. So, what are you waiting for? Without wasting time, let us take a look! 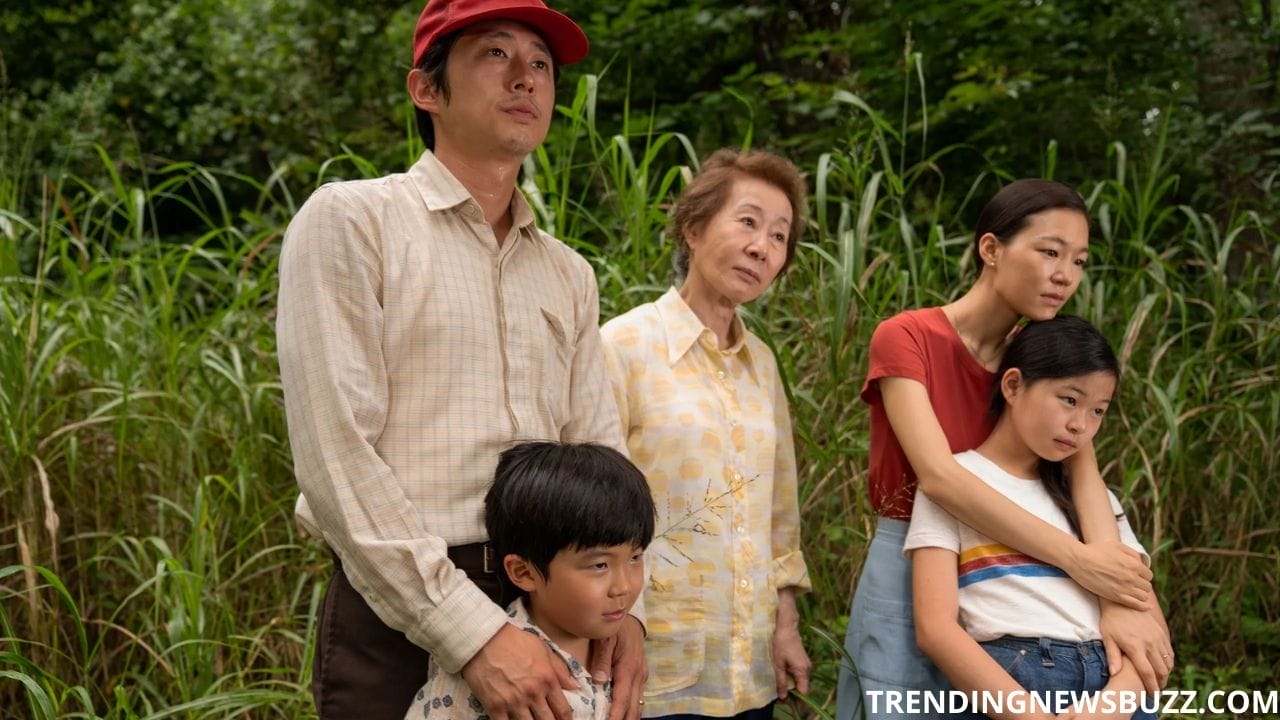 Minari is written and directed by Lee Isaac Chung and features a Korean cast. The film won the US Dramatic Grand Jury Prize and the US Dramatic Audience Award. Not only that, Minari received a huge critical acclaim and many of them even declared it to be one of the best films of the year 2020. 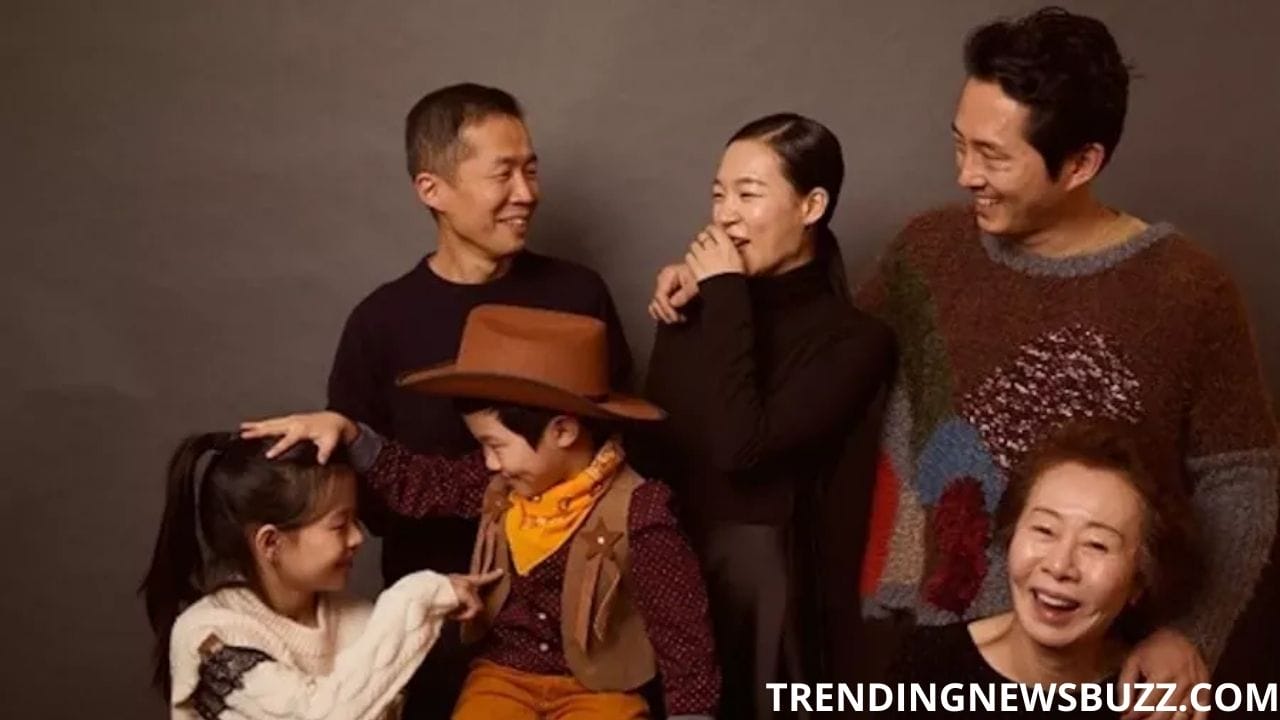 The film Minari is a semi-autobiographical story of the writer’s upbringing and the plot follows a South Korean family, who put efforts to make it in the rural areas of the United States during the 1980s. 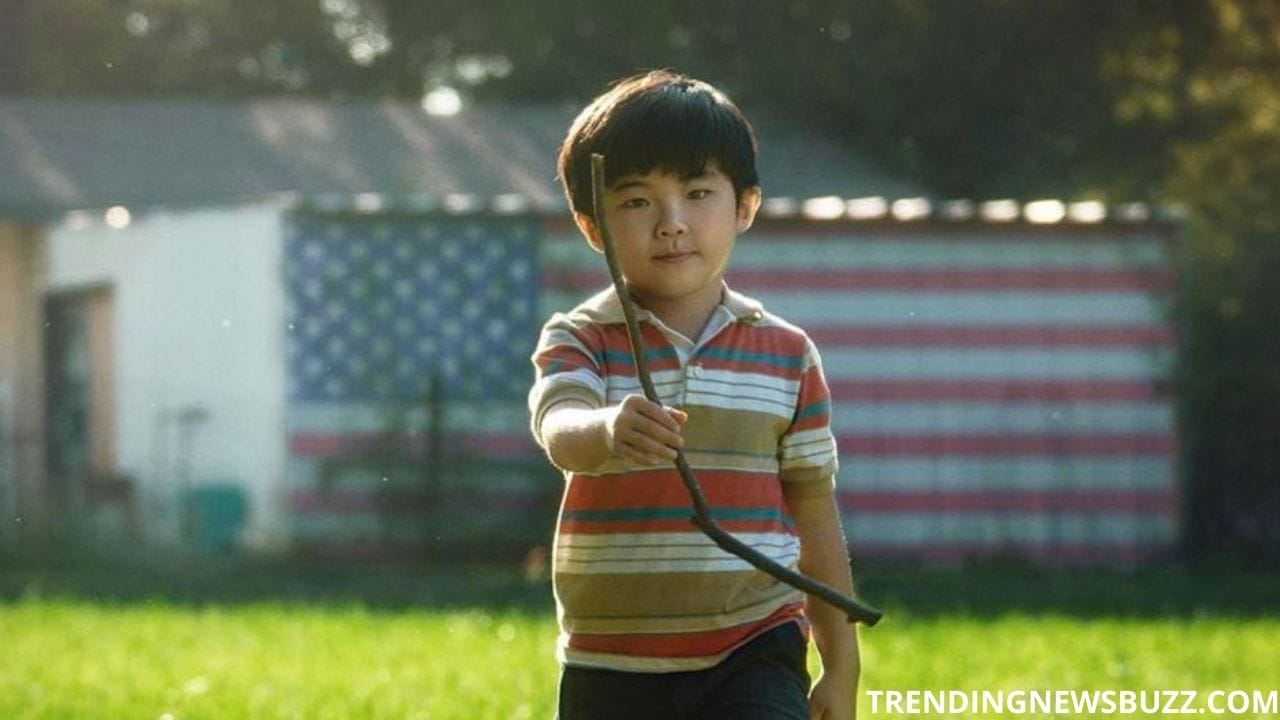 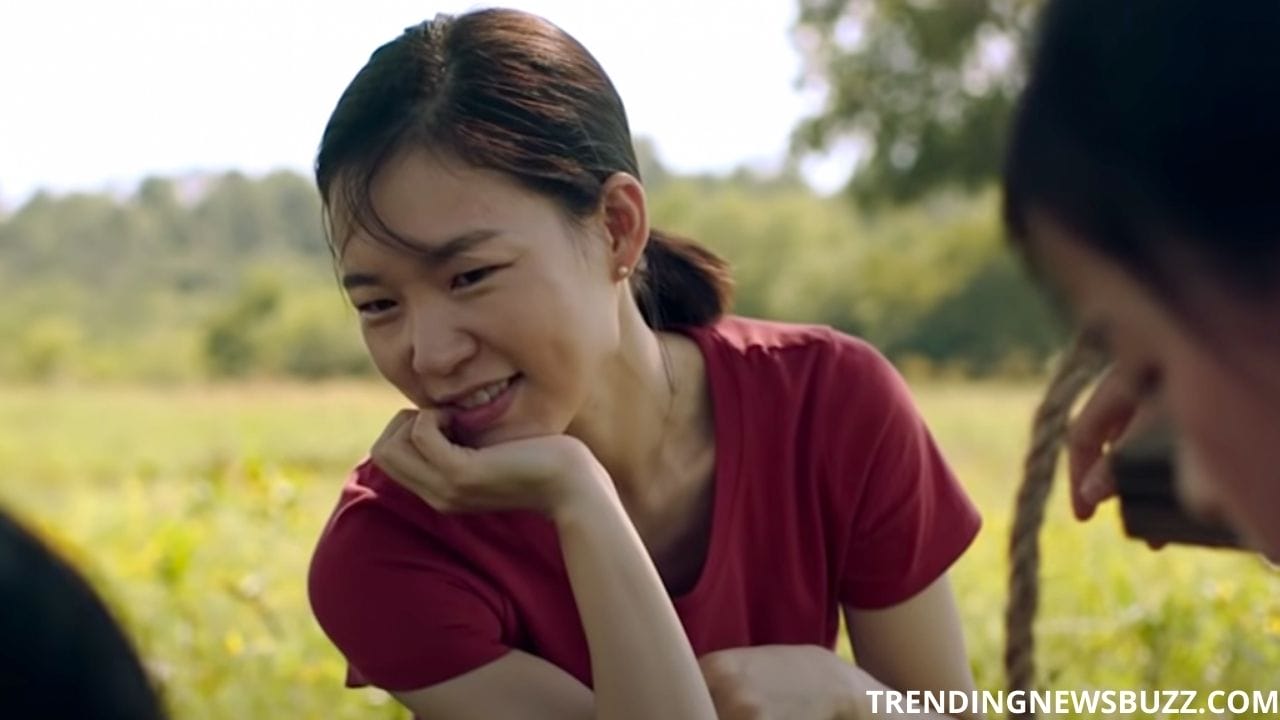 If you love crime drama, then don’t miss Is Mr. Robot Season 5 Cancelled Or Renewed? Everything We Know!

Minari initially received a world premiere at the Sundance Film Festival on the 26th of January, 2020. Following this, the film was screened at several other film festivals which included the Deauville, Hamptons, Montclair and the Valladolid. 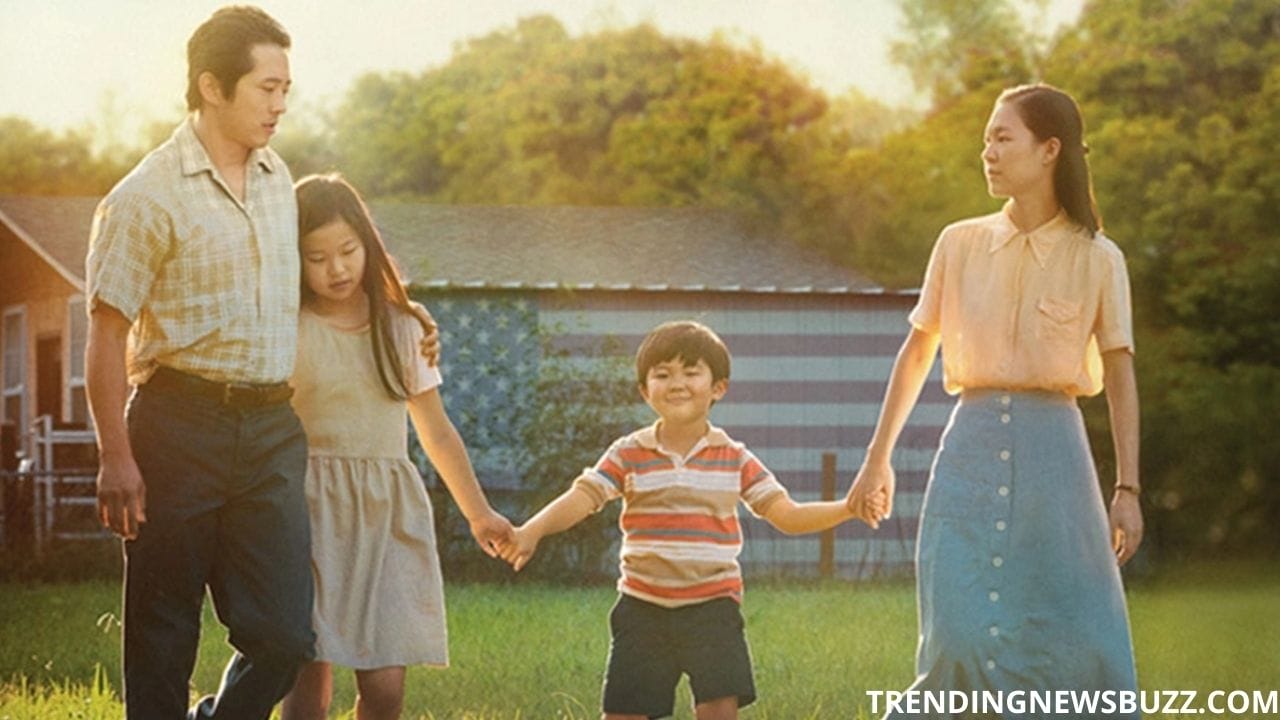 If you love watching animated series, then this could be what you are looking for. Also read Is Rick And Morty Season 6 Coming?

Before we move further with this article, here is the trailer of Minari. Watch it below:

What do you feel after the amazing trailer?

The cast for the film was announced in the month of July, 2019. Here is the cast list for you: 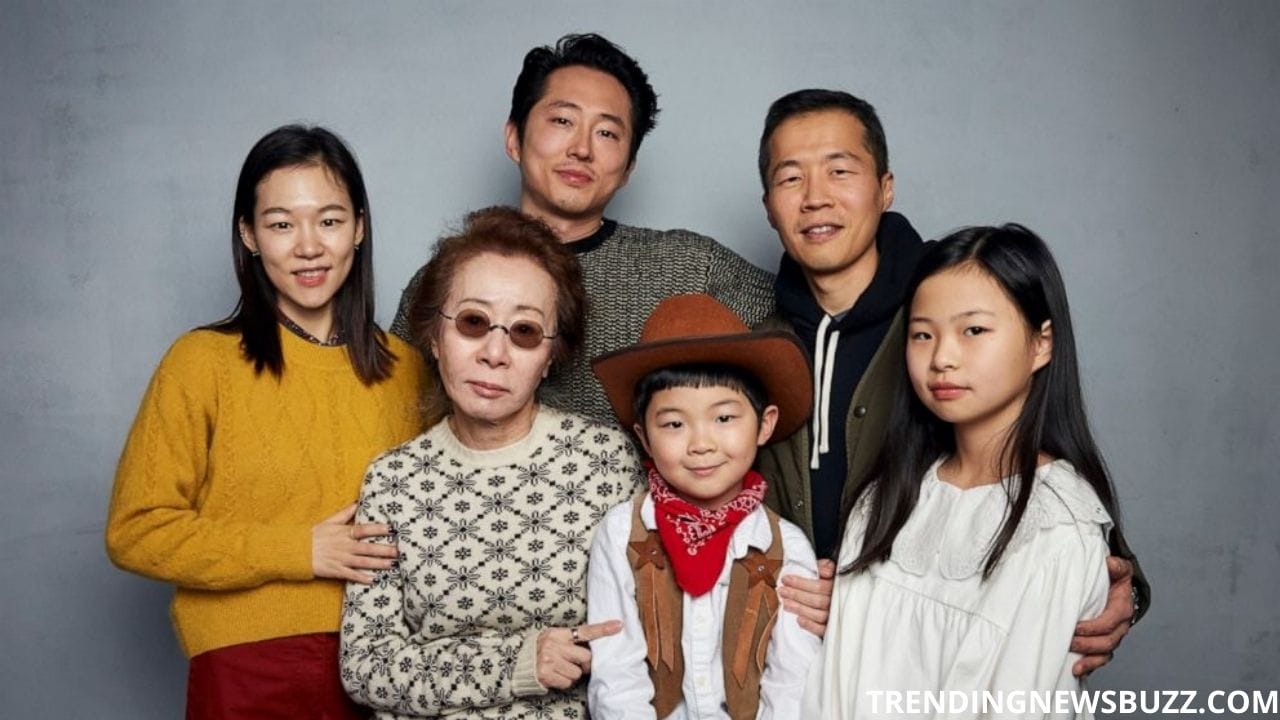 Have you wondered what makes a superhero from a Comic? If you want to know, then also read  John Cena Starrer Peacemaker Is Paving Its Way Towards Your Screens Soon!

The Plot Line of Minari 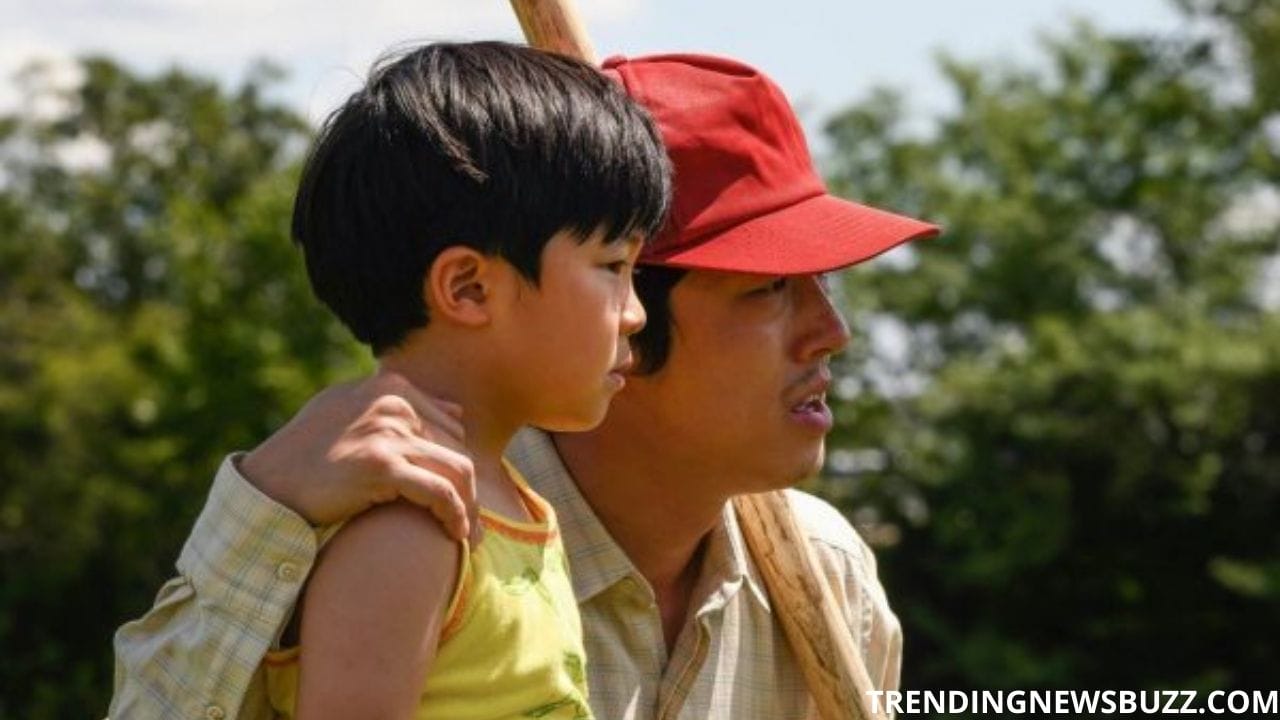 The film is set in 1983, where the Korean immigrant Yi family moves to their new plot in rural lands, Arkansas and there Jacob plans to grow Korean fruits and vegetables, only to sell the produce in Dallas. With all these in mind, Jacob seems optimistic about starting their life afresh and capturing their ‘American Dream’,while his wife Monica seems worried about their son, David’s heart’s status. 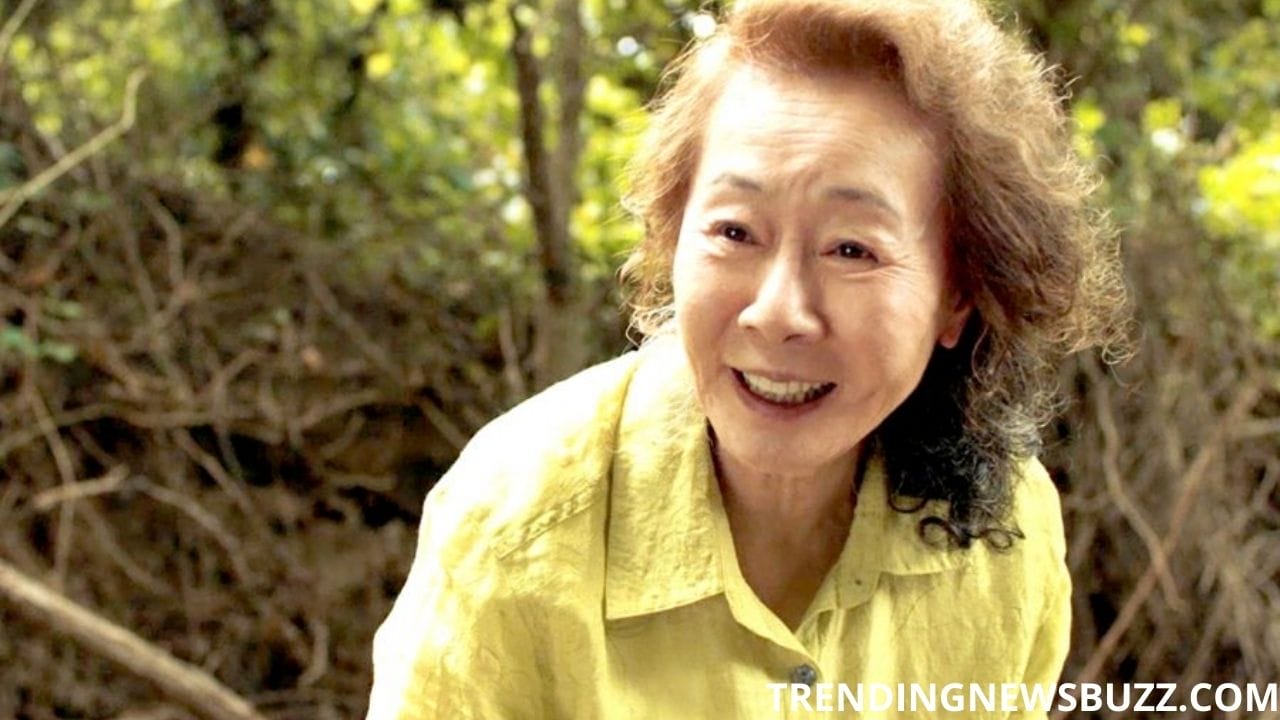 However, life seems challenging for new beginners to find out what would be the best for the welfare of the family. You know a famous proverb says, “It is easier said than done.” Likewise, the Ki family underwent this situation. Amidst all the chaos, Jacob believes that he has found their peace in the lands of Arkansas. The story takes a turn when their grandma, Soon-ji, aids the family to actually figure out their place in the world.

If you are the onw who loves to read movie reviews, then here is one more for you! Don’t miss Blue Story Movie Review 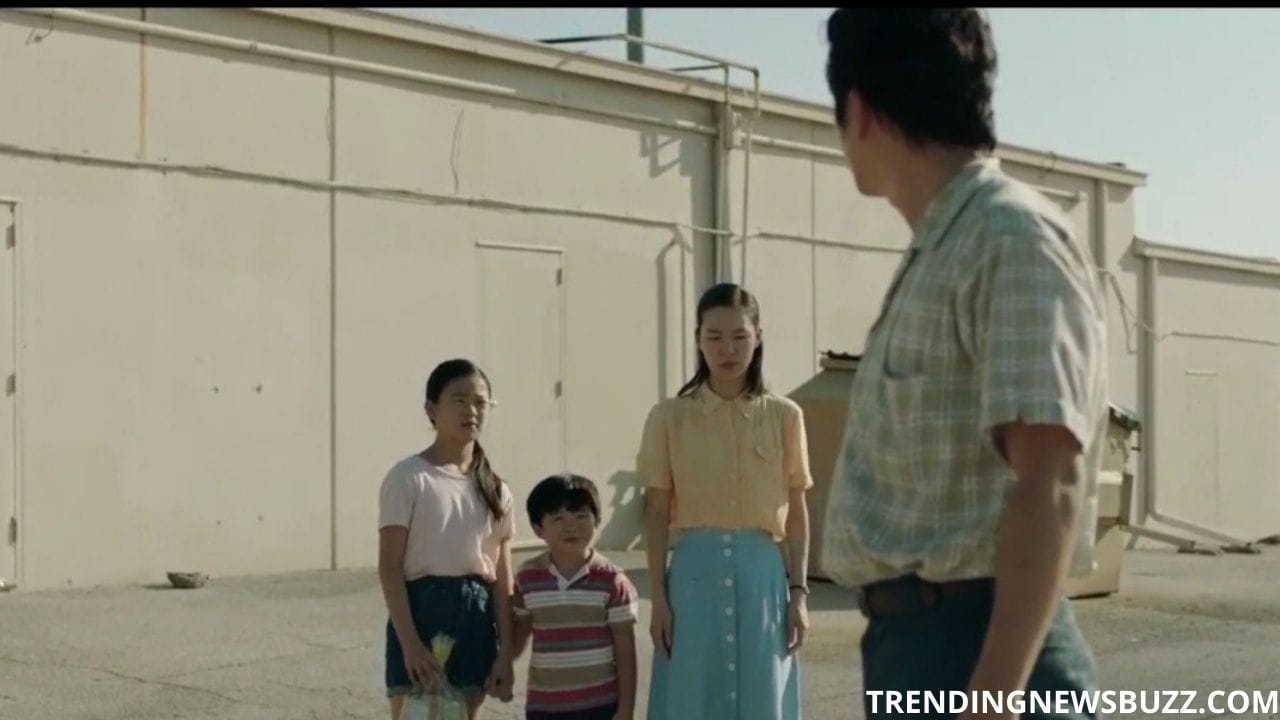 With a budget of $2 Millions, the film Minari recorded a huge Box office collection of $15.5 Millions worldwide. It crossed an amount of $3.1 Millions in the regions of US and Canada alone, and collected an amount of $193,460 in the opening weekend. You can already guess its popularity, right?

Here is a splendid mother-daughter duo story to look into that you would not want to miss! Don’t miss Peeping Into Ginny And Georgia!

The film received an IMDb rating of 7.5 out of 10 and Rotten Tomatoes votes of 98%, which is quite appreciable. 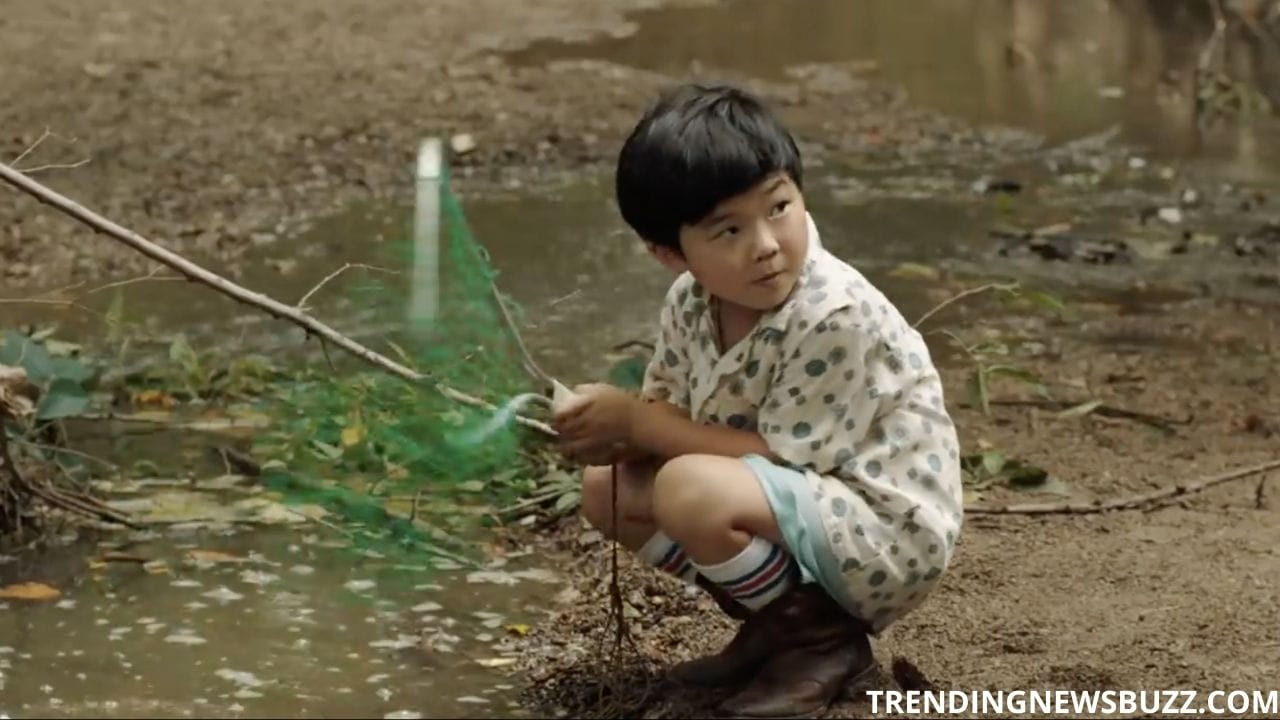 As for the reviews, critics acknowledged the film Minari to be modest, specific as well as thrifty. They say that there is nothing small about the film because it showcases true scales of life. Critics also can’t stop praising the actors’ performances, plot progress and beautifully charming sequences. 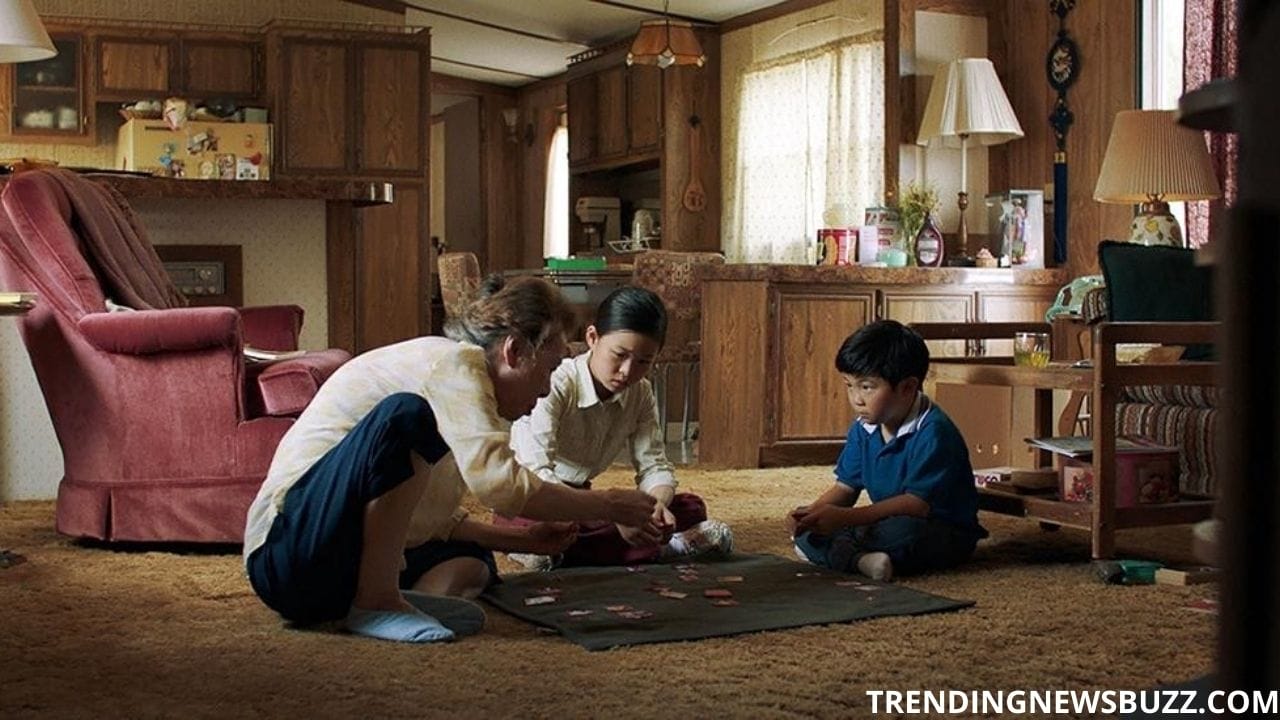 As far as the audience is concerned, they just poured all their hearts into the film. They seem to love the film so much with every bit of it beautifully portrayed that they also could not stop rewatching it several times.

If you love to solve to solve mysteries, then this could be perfect for you! Also read All You Need To Know About Murder Mystery 2!

Minari in itself has a unique story to convey. With the plot set in the 1980s, the film has so much to offer, from life lessons to the little things that matter. 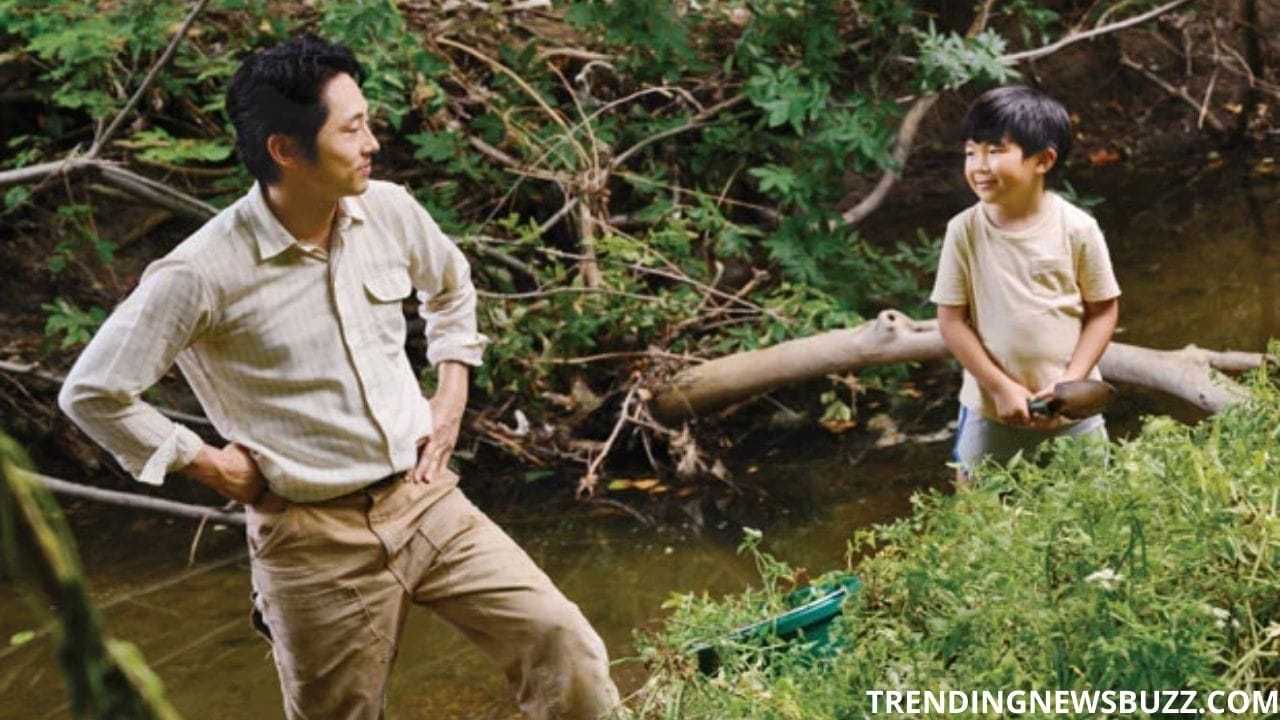 That was all that we had to offer for the film Minari. Hope it was helpful. Tell us about your views and thoughts in the comments section below. Also, have you watched the film yet? If yes then comment down your favourite scene, We would love to hear from you.

Is The Falcon And The Winter Soldier Season 2 Happening?