Thanks to Miley Cyrus for making our childhood awesome. The memories of the actress will remain forever in our minds. To all the people who have grown old while watching Disney movies, you know what importance Miley holds in our life. Even as we grow older and see her releasing some great songs, it makes all of us proud. Miley Cyrus has truly lived her life amazingly through all these shows and movies.

My first interaction with the star was after watching Hannah Montana. Oh My god! I can’t tell you the craze of the show during that time. She was everywhere. From Tv to the ads to our notebooks. I still remember how I used to have the name chit of Hannah Montana and I even used to have a school bag from her show. Well, that’s the craze we all have for her.

As the actress/ singer turned 29 on November 23, we all are here to get a flashback of her life. In this article, we’ll be going to see everything about her life and career in detail. Here is everything you wanted to know about her. 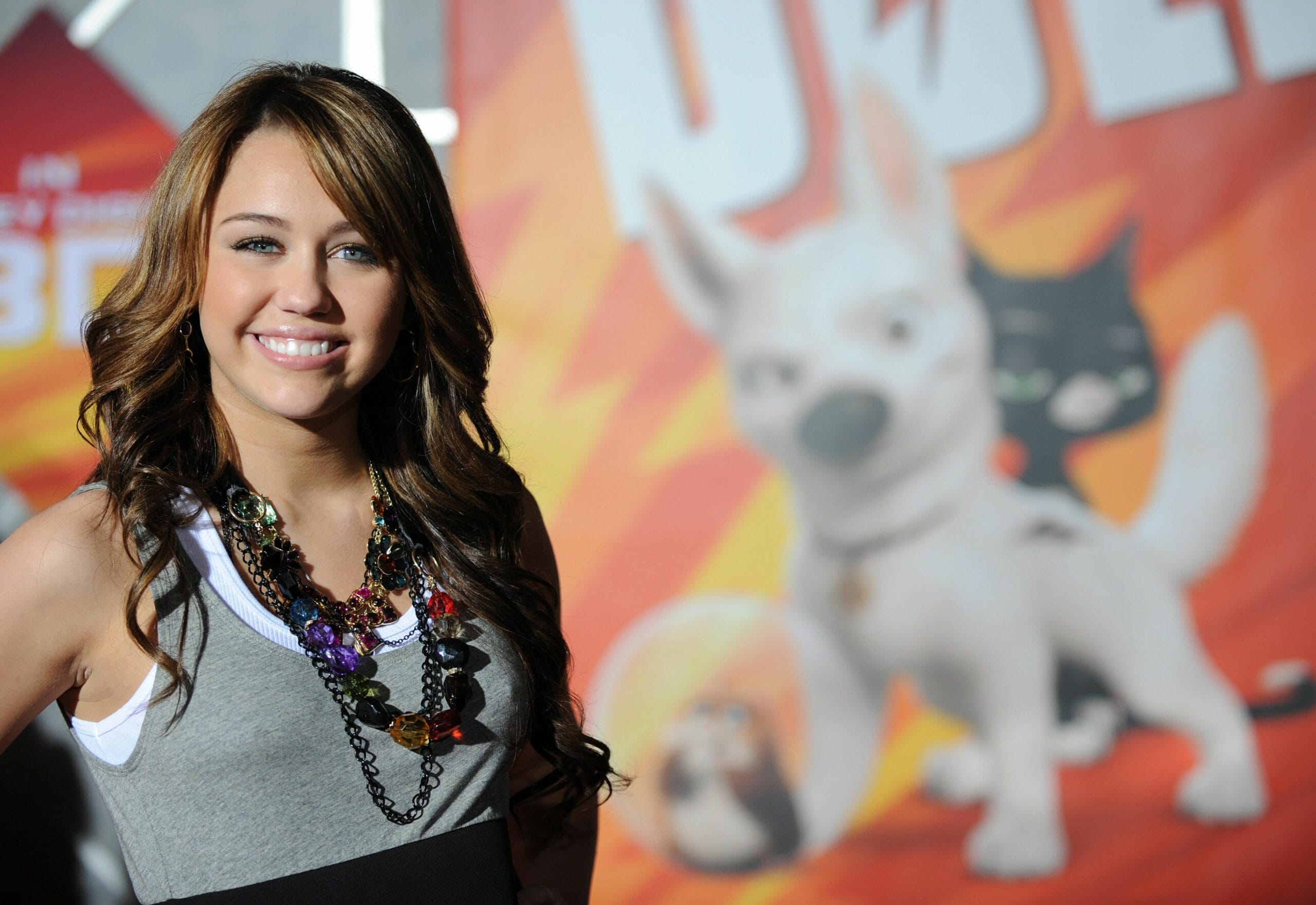 It’s Hannah Montana: The Movie! Coming first on the list is the iconic film released in 2009. The American teen-musical drama was inspired by the Tv series that shares the same theme. Most people already know that the film is one of the other projects by Disney for the Tv series. As the film was released, it received huge popularity, and all the fans of the Tv series were already excited to witness the story of Miley as Hannah Montana again.

The film was the second film of the Hannah Montana franchise. The first film was Hannah Montana & Miley Cyrus: Best of Both Worlds Concert which was released in 2008. Starring Miley Cyrus as  Miley Stewart / Hannah Montana, the film follows the alter ego of the characters and centers around her life.

Hannah Montana: The Movie was a theatrical success. It managed to get huge appreciation from the fans and the critics. The official synopsis of the film reads, “When Hannah Montana’s persona begins to overwhelm Miley’s actual existence, her father advises her to take a break. So Miley decides to go on a trip to her hometown to do some soul searching.” 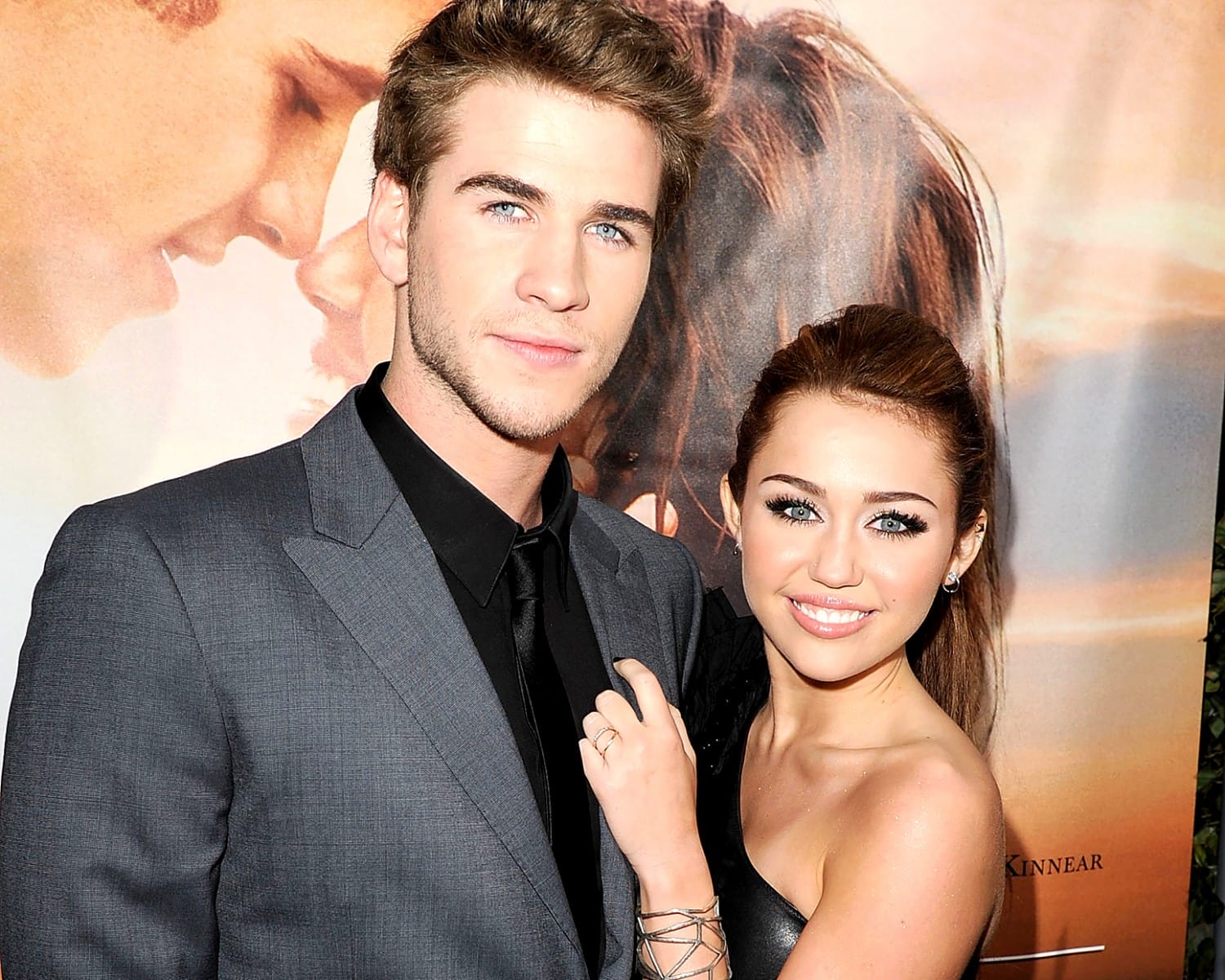 Released in 2012, the movie follows the story of a teenager who learns all the highs and lows of her life. Lola, the main character of the series, sees what it is like to be an adult. Adolescence is a fragile age that brings great challenges to people. The movie centers around all the struggles that a person goes through during that time. It is the time when a person gets connected, falls in love, has to pay attention to his study, and more.

Lola, just like the other teenagers are going through a tough life, when her mother hears about it, she gets shocked. So what happens after this? The film was again one of the popular films which star Miley Cyrus in the lead role.

The movie feels so real and the plot of the film is amazing. The plot feels relatable to the audience and it will make you feel like a real story. All the characters amazingly performed well in the film and there is no wonder why people admired the movie during that time. If you are someone who loves to explore different genres, this film is something to invest in. 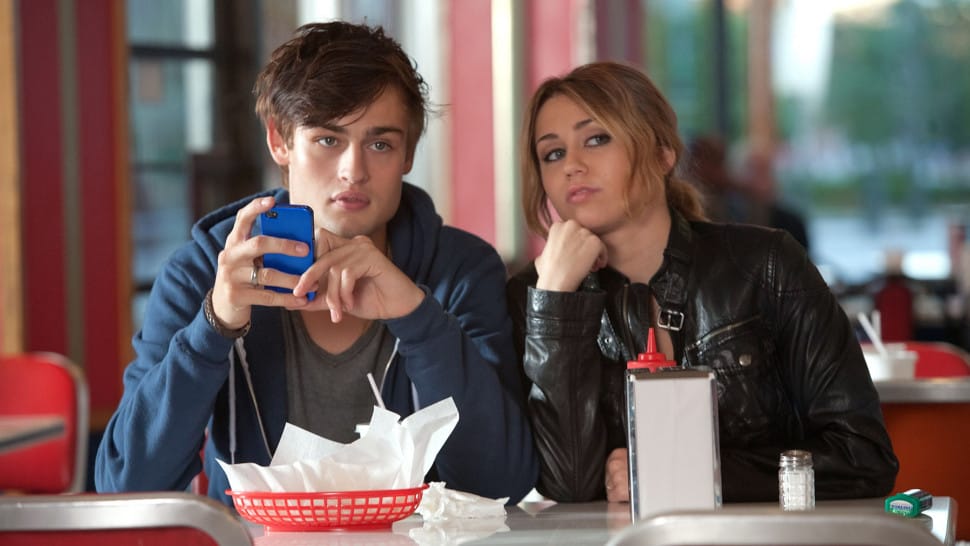 To keep a close eye on Alex, the daughter of a senator, Molly has to change her life and jump to the college years. Molly (Miley Cyrus) is a young Private Investigator. Her life gets changed when she has to step into college in order to learn about one of her suspects. What happens after she goes to school? Is she able to accomplish her task?

Released in 2012, the film takes you to some of the unexpected things. Unlike the other movies, So Undercover was not able to garner huge appreciations from the fans. The movie was simple for many people. However, there were many fans who admired the elegance of the film. Talking about the theatrical success, the film earned $2.5 Million against the budget of $15 Million. It turned out to be a huge loss for the officials.

You may also like: Kin Movie Release Date – Cast | Plot | Production and Everything You Need to Know!

One person said, “I don’t care what anybody says, but this is such a great movie! It’s really fun and entertaining. I know there are A LOT of Miley haters pooping all over this film but you should just watch and enjoy it. It’s so cute and appropriate for young teens. I’m a grown woman and absolutely love this movie and I’ll watch it again.”

Coming to the next movie of the list, we have High School Musical which features Miley Cyrus. However, in the movie she appeared in the supporting role and not in the major lead characters. Still, the musical film garnered high ratings of the fans and the critics. 7 American musical television films written by Peter Barsocchini and directed by Kenny Ortega.

The movie features the story of the teenagers who decide to find a job during their holidays. As the movie continues, we see some of the challenges that these people come across. Binds with the perfect mixture of the comedy, fun, friendship and of course music, the film takes you along to the high school life that is filled with fun and struggle.

With the growing popularity of Hannah Montana getting increased, Walt Disney decided to release some of the crazy behind the scenes for the audience. There is no wonder that Hannah Montana was one of the most popular Tv Series during the time of its release. Produced by Walt Disney And released on Disney channel, the series has everything for the fans to look for. As the series came to the final ending, the officials released a concert movie that follows Miley Cyrus.

You may also like: In Your Eyes Movie: Everything We Know So Far About This Thrilling Romance Movie?

The official synopsis of the film reads, “This concert film documents a 2007 tour by Miley Cyrus, star of the teen sitcom `Hannah Montana’. In keeping with the conceit of the sitcom, in which average teenage girl Miley Stewart has a secret identity as million-selling pop star Hannah Montana, Cyrus performs two sets in the film, one as Hannah and one as herself. Opening act the Jonas Brothers, choreographer Kenny Ortega and Miley’s father, 1990s country star Billy Ray Cyrus, appear in backstage scenes.”

Moreover, the movie features Jonas Brother and Miley Cyrus in the film. It has some of the making scales for the fans. We have often seen that such kinds of episodes are released by the officials in recent times. But at that time, it was such an unexpected theme for the audience to look for. 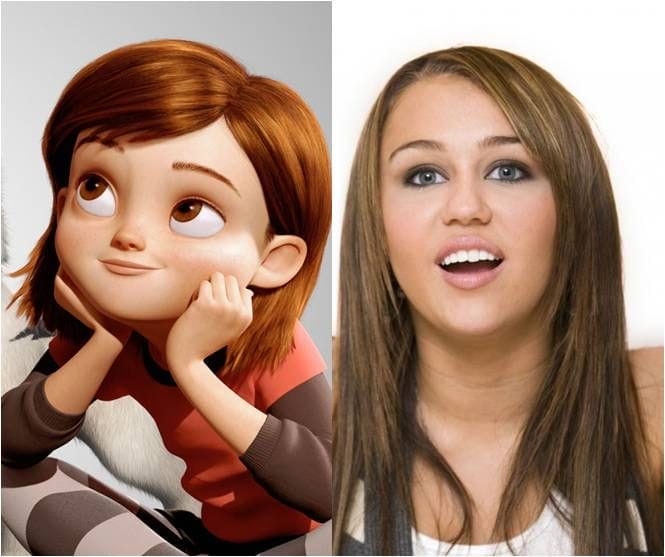 We have already talked about a lot of musical films, but there are many people who don’t know that Miley has also appeared in animated movies. One of her famous films is Bolt, an computer animated film that centers around a puppy who has been adopted by a 7-year old girl named penny.

One person wrote, “Undoubtedly one of the greatest films ever made. In this deep dive into the meaning of evils, madness, and morality in the worst of situations, the darkest corners of the human heart are dissected with immense detail. The ensemble cast all bring a different perspective on those dragged into the Vietnam War. And with great set locations that go from believable, to absolutely insane the movie’s backdrop is able to constantly make the viewer ask themselves “just where will Willard and his crew go next?”

Like this article? Read more from our official website Trending news buzz and get all the latest updates about the upcoming events. Share this article with your friends and family and let them learn more about the film.