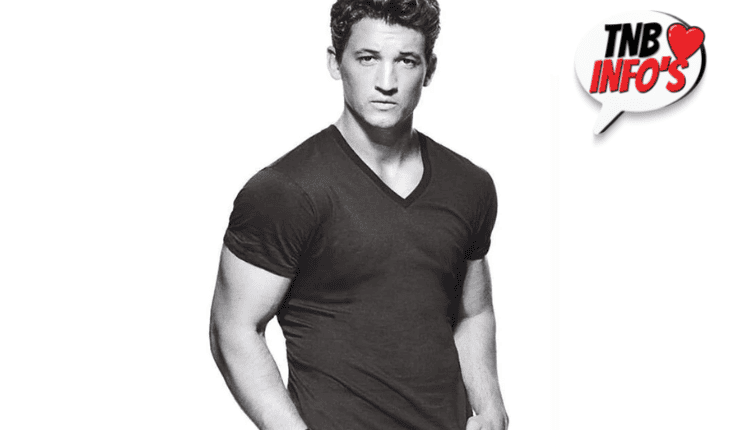 Miles Teller Healthy Lifestyle: What Was His Workout Routine And Diet Plan To Stay Healthy?

Miles Teller is a very talented actor. He has been nominated for and won awards at the Sundance Film Festival, the MTV Movie Awards, the Satellite Awards, the CinemaCon Awards, and the Teen Choice Awards, among others.
This good-looking guy has said that he had to watch what he ate for a long time. Teller didn’t eat anything he wanted and put himself in a place where he couldn’t be tempted.

His dedication was so strong that he didn’t drink alcohol for 8 months and didn’t eat bread for 7 months.
Miles Teller works out 5 days a week on average. Teller has said before that he has always wanted to look like the boxer he plays in the movie and didn’t want to embarrass himself by not being in good shape. Teller likes to mix up his workouts by doing a lot of cardio and weight training.

Scroll down for full information about his workout routine and diet plan.