Although I am not a horror movie fan but know many of you are. And you guys always longs for those mystery horror. Then let me tell you, Midsommar is a perfect film for you. Maybe some of you already have seen the movie. But if not, this article is going to be a major spoiler for the non-viewers.

It’s a horror folk film in 2019. Ari Aster wrote and directed the film. We can call him a new master in this genre with a good sense of direction.  Midsommar is a result of co-production between Sweden and the United States. The film becomes a straightforward slasher movie among Swedish Cultists. Midsommar was released in the United States on 3rd July and in Sweden on 10th July 2019. The film earned $48million in the box office. 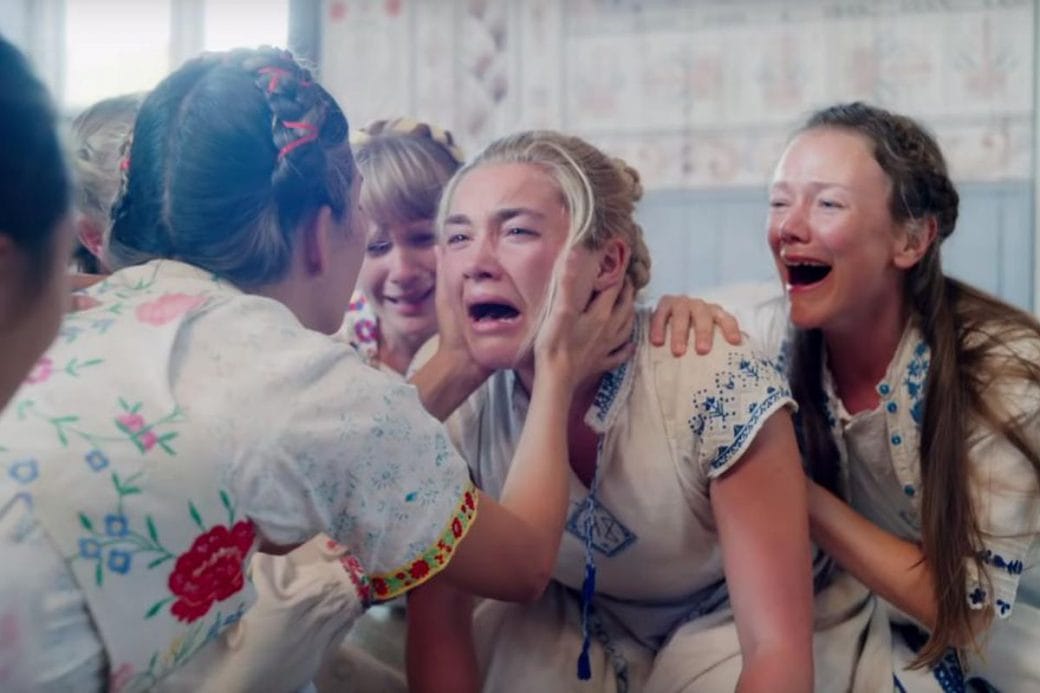 Go Through – Netflix: The Platform Is Adding A “Top 10” Feature

We saw some good actors in the film.

It also has so many more casts like Lennert R. Stevenson, Rebecka Johnston, Louise Peterhoff, Live Mjones, and all.

The movie from start to end maintains a creepy atmosphere thoroughly. It tells the story of a group of young college students – Dani, Christian, Mark, and Josh. They went to Sweden to keep the invitation of their Swedish friend Pelle. Pelle invited them to join his family function where they end up in taking part in the “Midsommer Festival”. 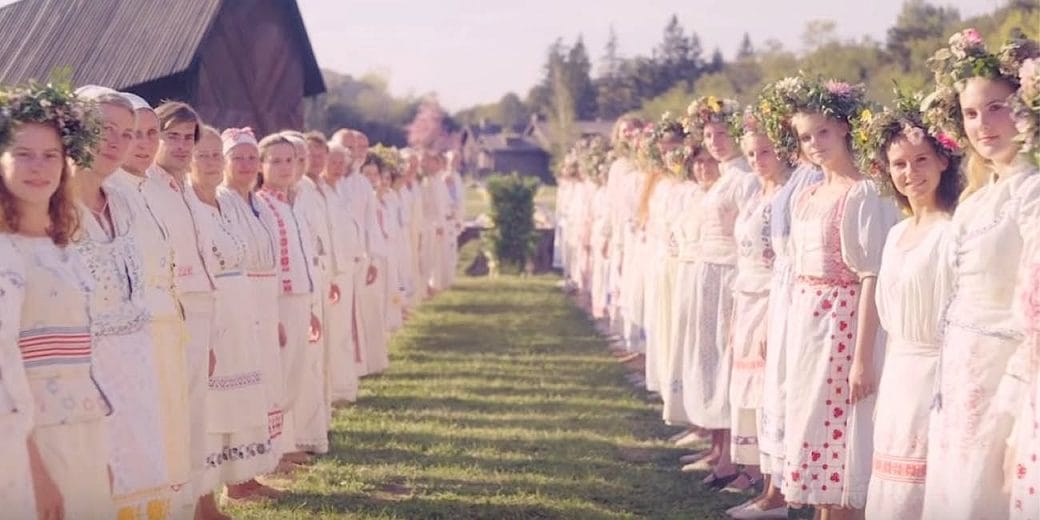 As I said, this is a very creepy movie. Dani calls Christian after discovering that her sister committed suicide after killing their parents. After getting the invitation from Pelle, he approaches Dani to join a trip to Sweden. Though Dani looks like a poor orphan in the whole film, but it was Christian who was the Main victim and faced the ultimate price – DEATH.

I dare not to question Aster’s direction, sense of light and colors, use of shades and symbolism, choice of soundtrack. These things deserve to be praised. But the biggest flaw of the movie is its characters. They are way too annoying that makes the film unbearable to finish. If you are looking for a true essence, sorry to say, you are going to be disappointed. This movie has every entertaining content except the strong character which makes “Midsommar” a disappointment to watchers.