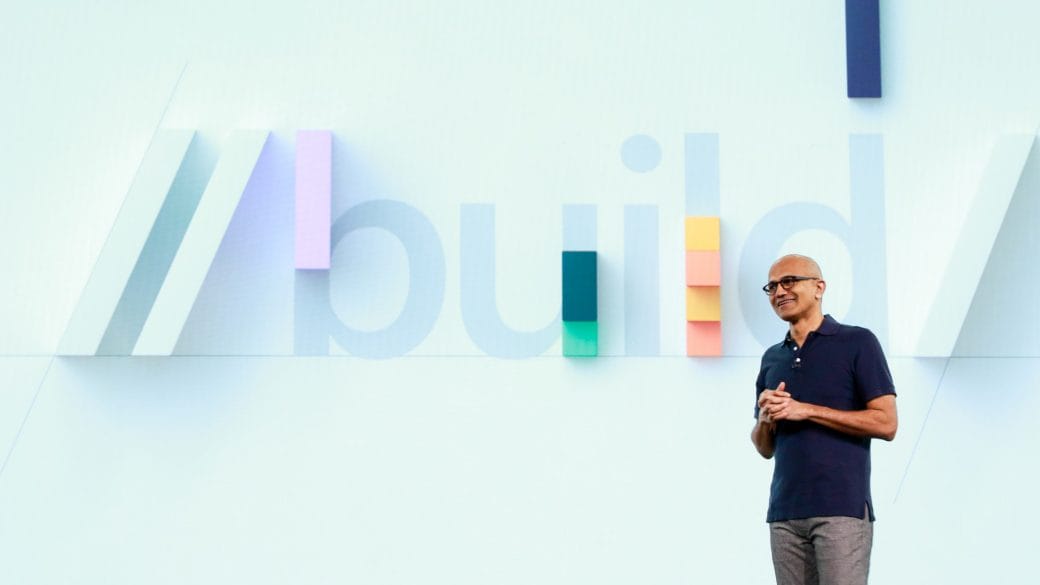 Due to the outbreak of the Coronavirus, a lot of major events were recently been cancelled to give utmost priority to public safety. Microsoft Build is the third major tech event after Google I/O and Facebook F8 that has chosen the digital platform. It doesn’t come as a surprise after seeing the precautionary environment that has been created all around. 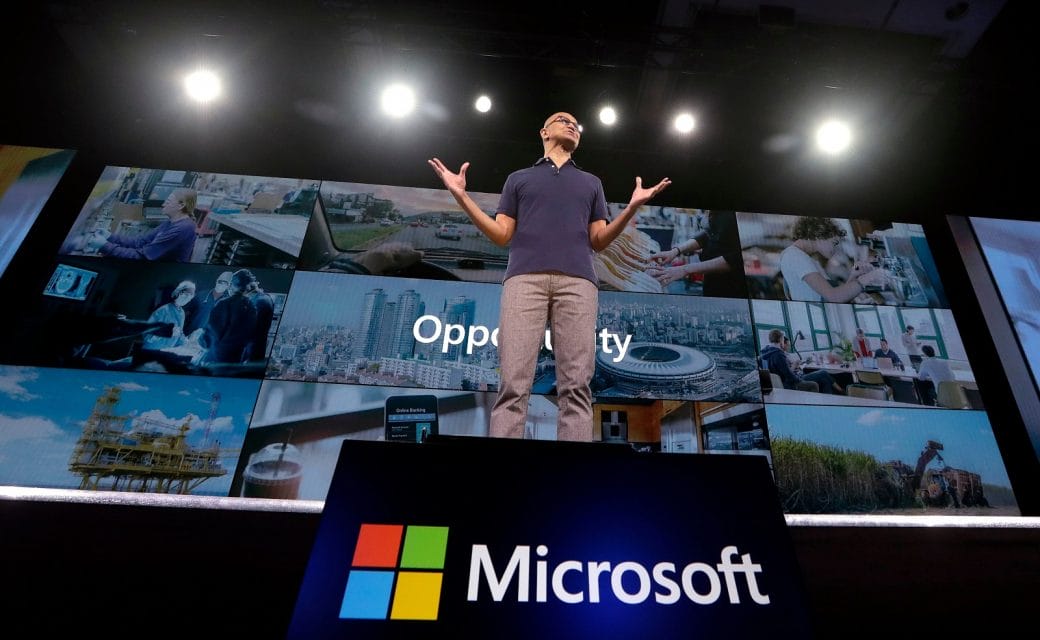 The event was scheduled to be held from May 19 to May 21. It is Microsoft’s biggest event of the year despite being mainly developer focused.

All the tech lovers are aware that May is the month where the three giants Facebook, Google and Microsoft host their developer events, all of which are crammed on in a period of two weeks.

Microsoft uses Build conference to showcase the new technologies and features for Office and Windows products.

The Covid-19 or Coronavirus has been making its rounds in both the real and the digital world. While more than 100 countries have reportedly encountered the virus, social media is playing a major factor in terms of spreading awareness. 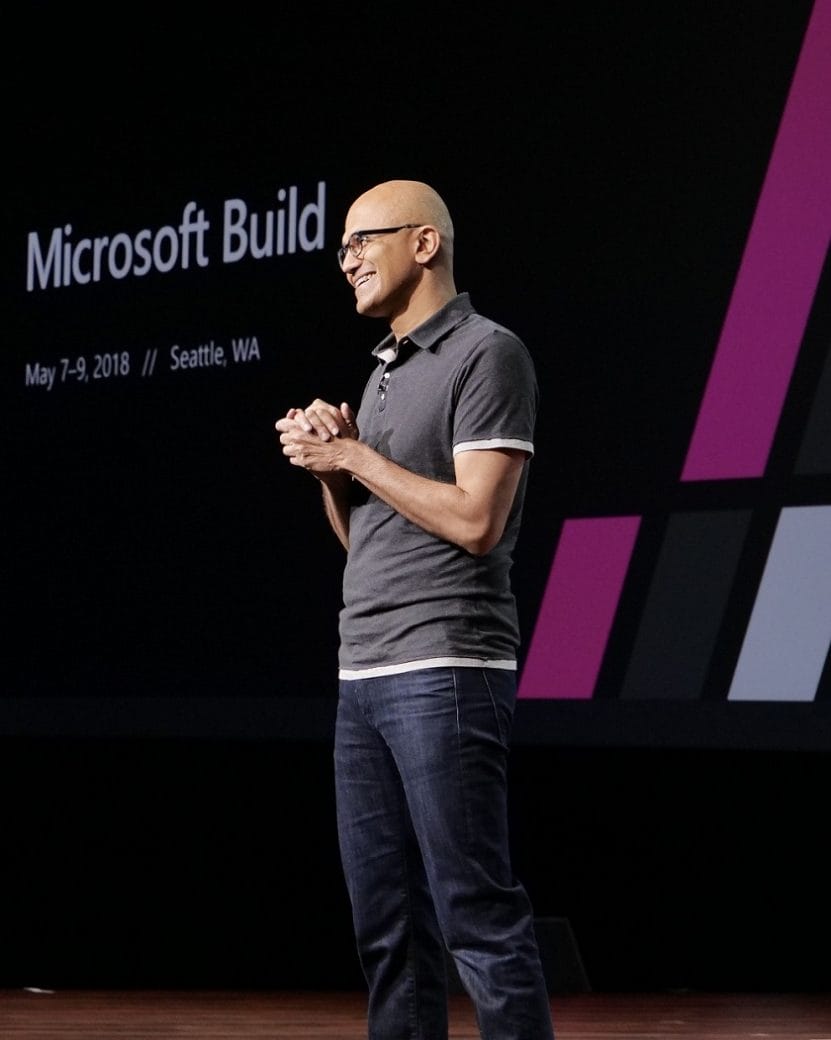 Many major events including sports seasons have been frozen to stop it from the spread, the biggest name being the NBA.

The NBA star Donovan Mitchell, Hollywood Star Tom Hanks and his Rita Wilson, Italian footballer Daniele Rugani are some of the famous names who have tested positive for the presence of the virus.

It is a responsible step on the part of these big businesses that have decided to come to a standstill respecting public safety.

While companies like Microsoft has managed to find out a way to connect with its people in such a worrying environment, such an option isn’t available for a majority of businesses. As of now, the humane effort by major companies to fight the virus worldwide is appreciable. 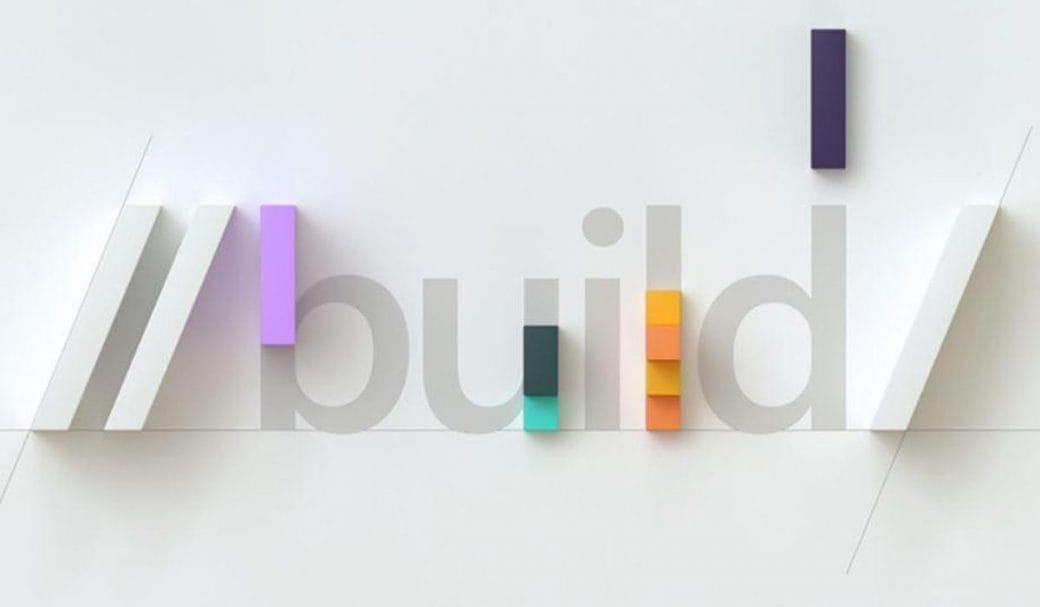