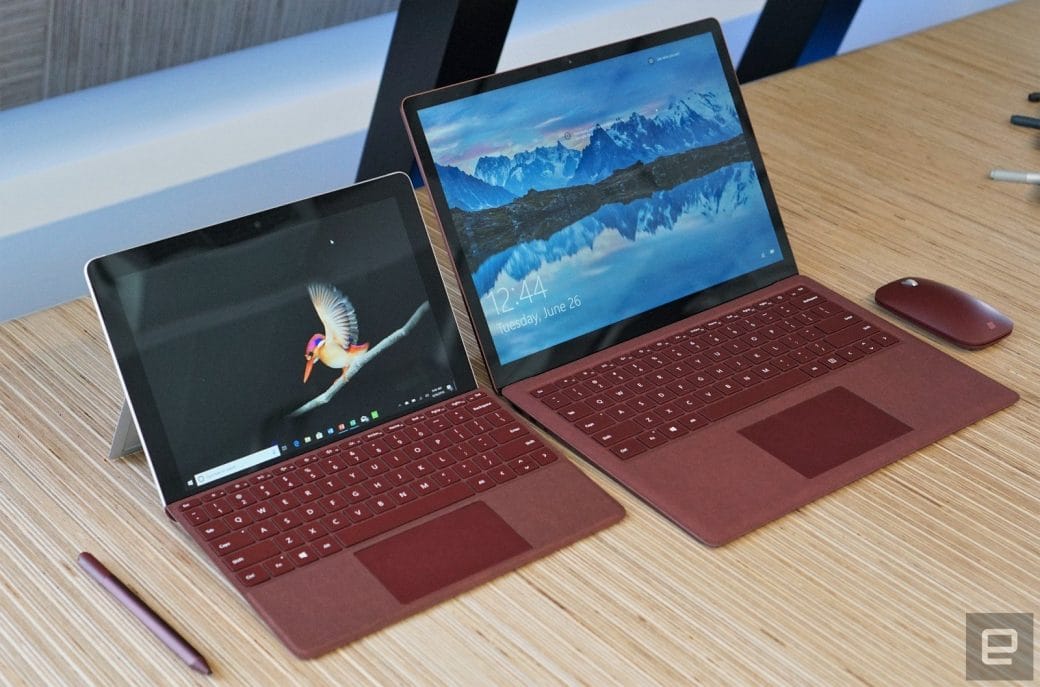 Expectations were flying around about Microsoft Surface Go 2. It has been one of the anticipated launches this spring. But new reports from different sources show that the sequel for the Surface Go will mostly the same with features and look. It will feature the same Wi-Fi 6 connectivity along with Core m3-8100Y or Pentium Gold 4425Y.

It’s not finished yet. Many of the features will be the same as the old Surface Go. The whole details show us that the device will follow the same footprints of its predecessor. It is just opposite to the expectations of many users. However, it will have some improvements to other features. 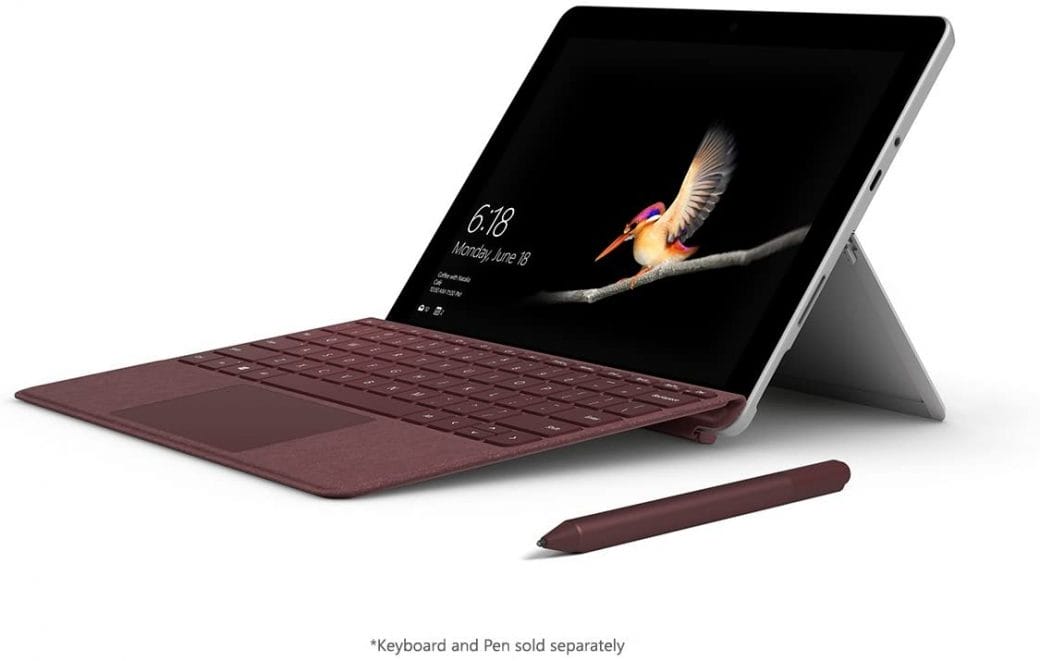 Also, Read  The Wait Is Over. The New Podcast Of Kate Hudson And Oliver Hudson In Streaming All Over And On Various Platforms.

Is The Surface Microsoft Go 2 Is What We Expected?

The overall outlook of the Microsoft Surface Go 2 does not feel like much inspirational to many. Along with the same processor, it will come with the same covers as its previous model. That means the Surface Go 2 is expected with a 10-inch display with a 3:2 aspect ratio. Besides, the device again has the same 1800 * 1200 resolution which was the same in the old model.

The whole above-mentioned features do not kill the possibilities of upgrades in other ways. It will have an improved selection of ports. Besides, it is expected that Microsoft will equip all Surface Go 2 SKUs with NVMe flash storage. After all, it was something they did not add with their original Surface Go model.

The Surface Go users and fans are already not much happy with the new model coming with fewer upgrades and more old features. 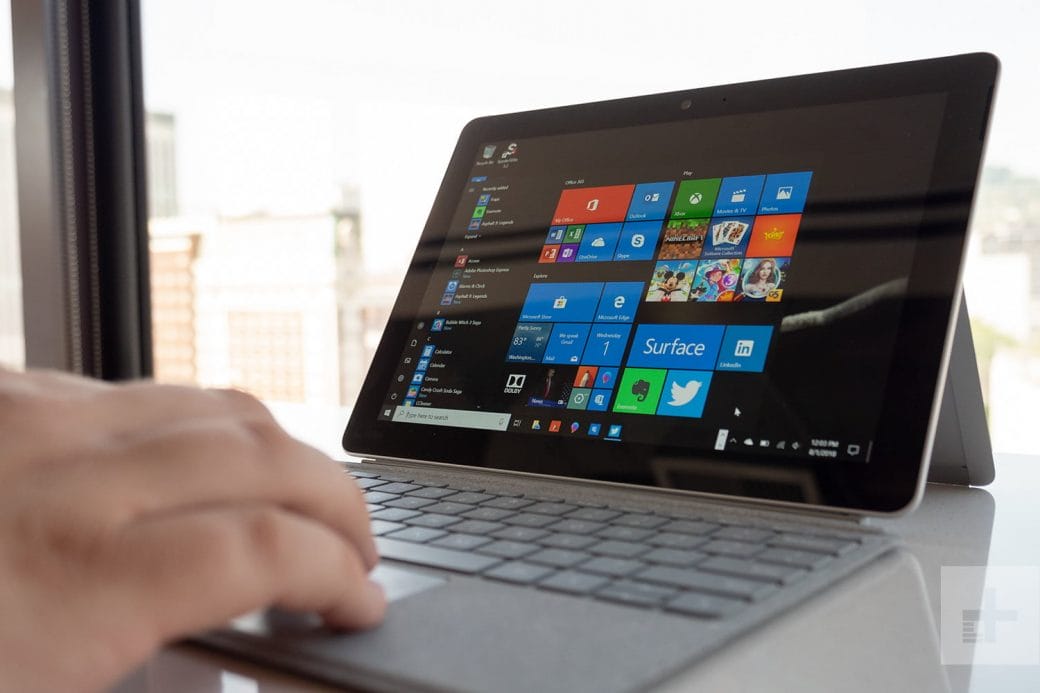 iPhone 12 Pro Max: First Look, Expectations And What We Know So Far