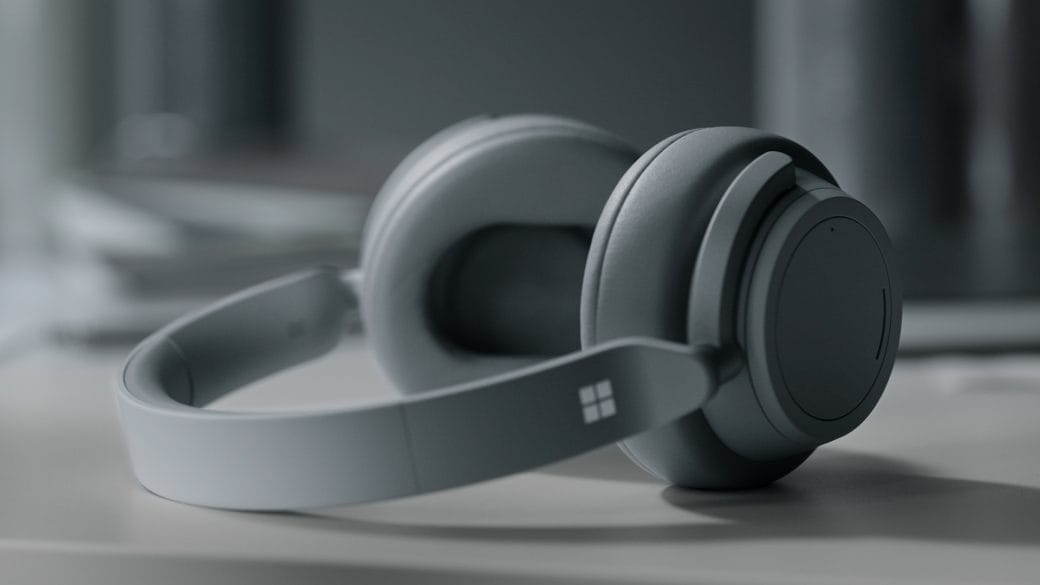 Microsoft: New Microsoft Headphones With Head Tracking Might Be Coming Out Soon

It seems 2020 is a crucial year for the tech industry. Why I am saying this? Because a lot of things are going to launch this year. You know that Microsoft was the center of the discussion because of its Xbox Series X. But not only that, they might bring out their latest headphones with head tracking updates very soon. And it’s quite interesting news for gadget freaks.

We know already about this company many things. Bill Gates and Paul Allen founded this American multinational tech company on 4th April 1975. Satya Nadella is the current CEO of Microsoft. Microsoft’s most famous products are Windows (without which our PCs and Computers are almost useless), Office, Xbox (Gaming console), pro-level software, Visual Studio, Skype, etc. 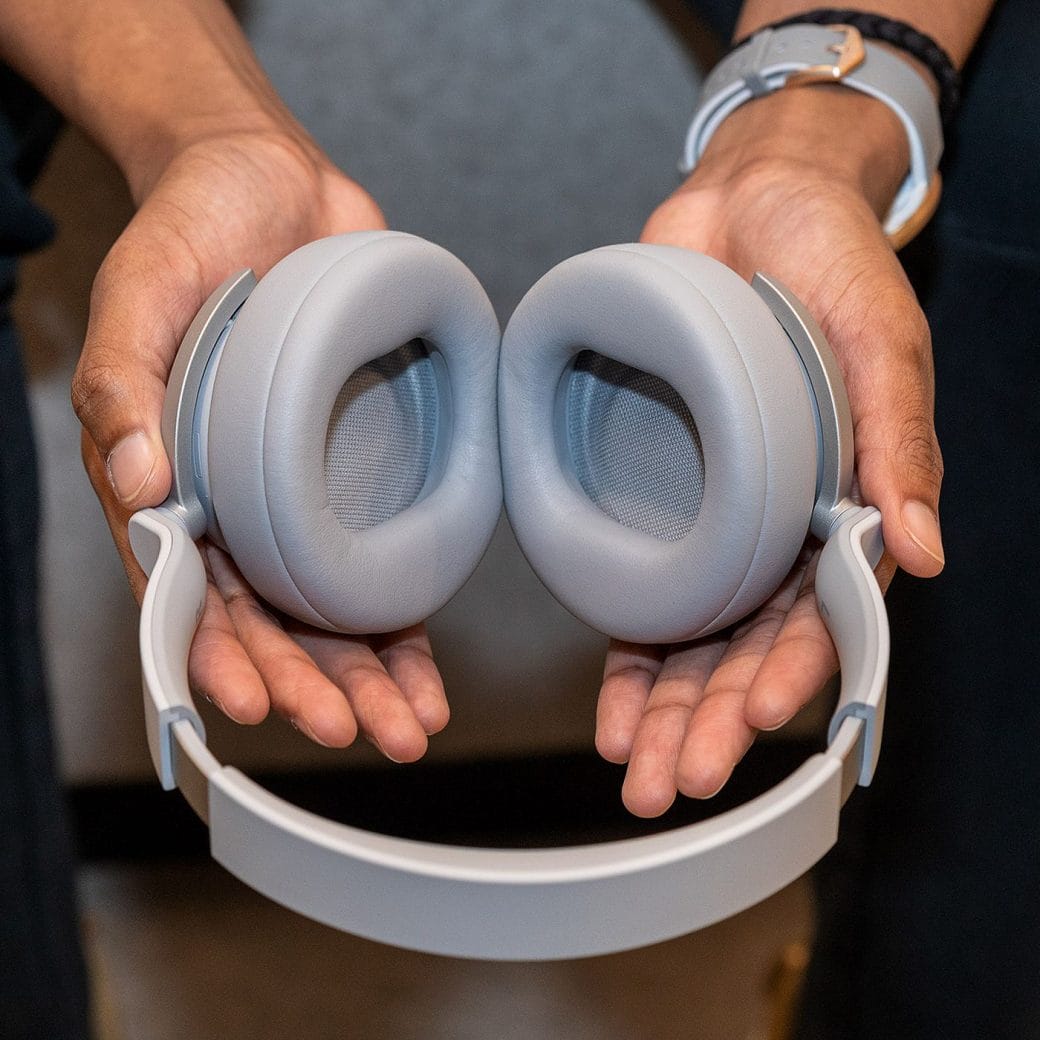 Go Through – The Batman: Release Date, Cast, Plot, And How Is The Production Going?

New Microsoft Headphones Are On Its way

To stay as one of the four biggest technology companies in the world is not a joke. And Microsoft is proving its worth is all aspects. Their upcoming next-gen gaming console Xbox Series X already took the market on storm even before its release. And now it’s Surface Headphones with some new features that can make you amaze and also make it different from others.

Features Of The Upcoming Headphones

You may wonder what could be these new features because the original headphone came out a few years ago. But that headphone supports Bluetooth 4.2 which is an old version. So, it is time to relaunch a new version. This upcoming headphone features Bluetooth 5.0 along with lasting up to 20 hours after charging. It will also have Qualcomm’s aptX HD audio Codec for better and high-resolution audio quality. The interesting part is it will have an IMU sensor for better head tracking.

Microsoft also revealed that the dual buttons will help in adjusting noise cancellation while other features are voice assistance like Cortana, tap-hold of the dial, etc. 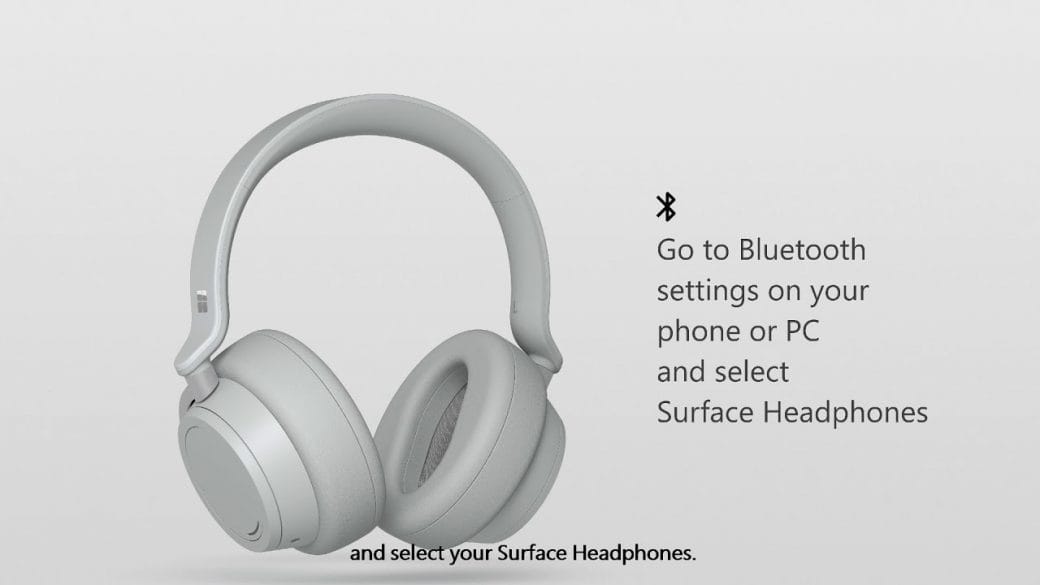 Read – One Plus: OnePlus Downsizes European Teams To Focus On Key Market

However, now you may wonder when it will come out. Well, it is a little difficult for us to tell the exact launching dates. Because it keeps changing. But Microsoft will have a virtual conference for developers on 19th May 2020. They may unveil the headphone on that day. Although we’ve got the leaks, it’s time to see what Microsoft planned for this new headphone.