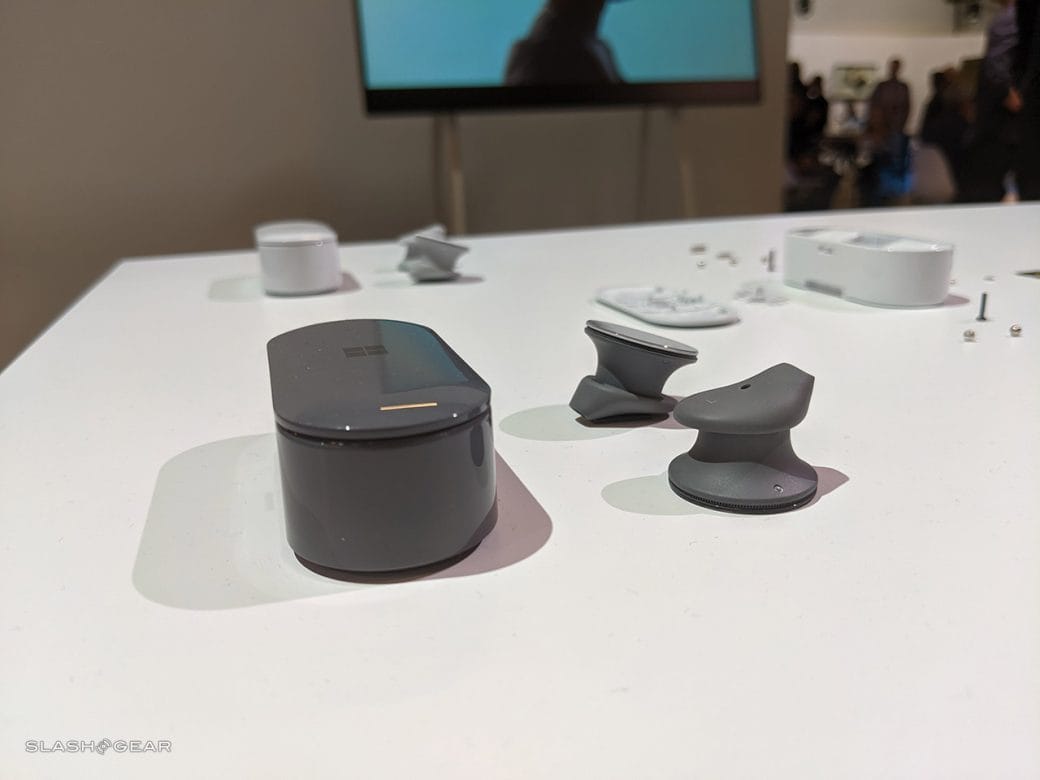 Even though the reports mostly pointing out the release in Europe, we can expect it in both the US and Europe at the same time. The primary opposition to Microsoft’s Surface earbuds will be Apple’s Airpods.

The Surface earbuds will include a number of Microsoft Office integrations. One-click pairing feature will make it easy to pair with other Microsoft products. Besides, the earbuds are equipped with touch, gesture, and voice-enabled dual mics. Omnisonic sound is another specialty of Surface earbuds.

A user can control the sliding of contents in PowerPoint through the touch interface in the earbuds. Besides, you can update the captions and control movement of slides using it. Beyond everything, the charging case can boost the life of earbuds for up to 24 hours.

There is an integration for Spotify in Android in which the user can change and control volume with gestures. The only thing that feels strange with Surface earbuds is its design. The design is kind of revealing. looks like a plate. The size will surely make the touch comfortable within the device. Although it will stand out in the crowd for sure. 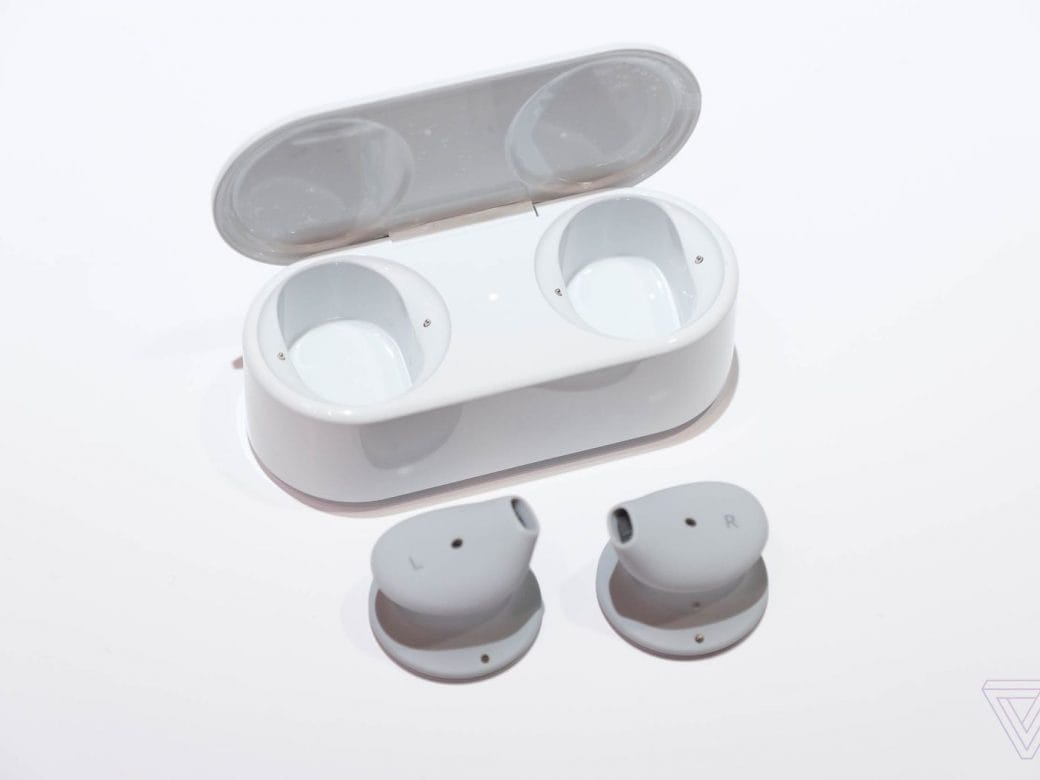