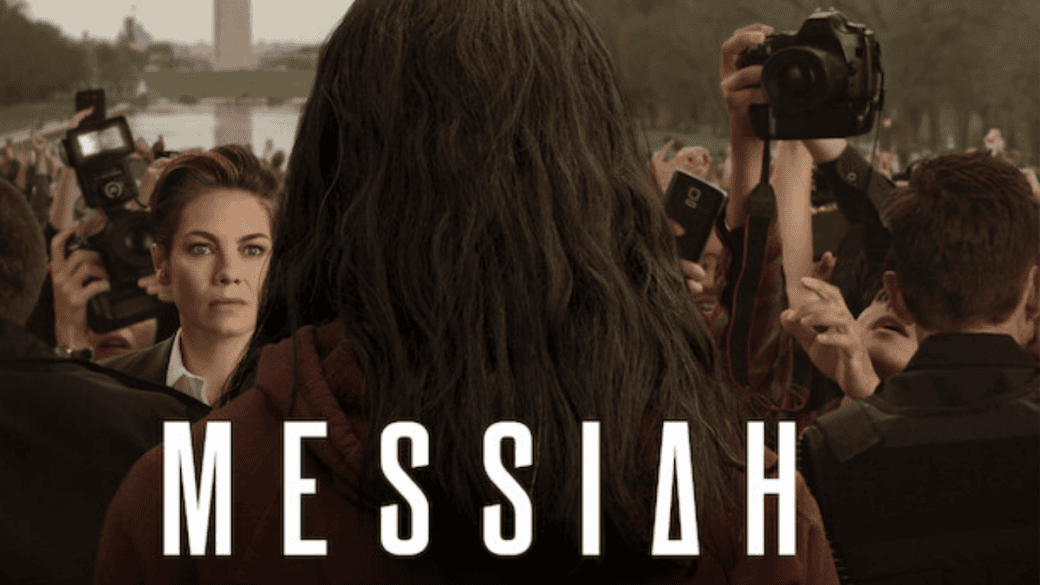 What Is Messiah About

Messiah, a Netflix series started off with a huge fanbase, grossing hundreds of thousands of views from every community.

But somehow along the line, the second season got itself jumbled up in an exceedingly bitter controversy.

You know how people are, right? Talk about just anything and they’ll be fine. But start off with politics or religion, and you’ll see brewing clashes of rage.

The first season of Messiah had apparently received quite a pat on it’s back so it would be safe to say the second season is on its way.

The Plot Of The Series

The plot of Messiah is how the universe of the present time reacts to a man who claims to have mystical powers and the ability to heal people. 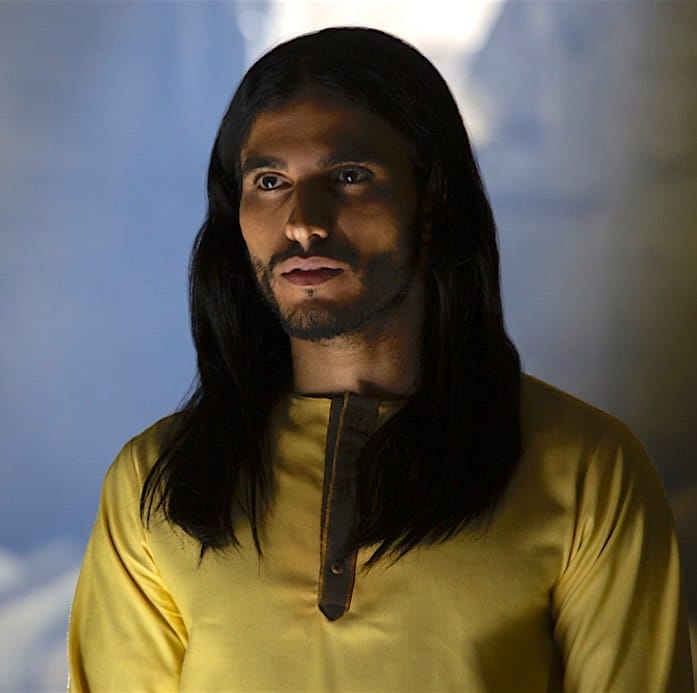 The case is investigate by a CIA officer, who is absolutely sure this man is trying to fool people and in reality, is a crook.

The man, from the Middle East, played by Mehdi Dehbi, is a strange fellow for people who are too rational and scientific to believe in faith and the power of the Almighty.

Although, in November, last year, Netflix went ahead to announce that the show wouldn’t likely be returning for a second season and since then, fans have started proclaiming their own theories.

Is There Going To Be A Season Renewal?

Netflix has confirmed that the show wouldn’t come back for a second season.

Will Mathers, by the Australian actor Wil Traval had share this news on Instagram, saying how what a sad day it was for he receive a piece of news from Netflix about the perpetual ending of the thriller.

He went on to say how lucky and happy he was for getting this much appreciation from his fans, nonetheless.

But then, you know, just like Lucifer was ‘adopts’  Netflix after being a major failure on Fox, Messiah might just get adopt by some other streaming service.

I mean, what are the odds, tell me? We might just get to hear about a season renewal by the end of this year. 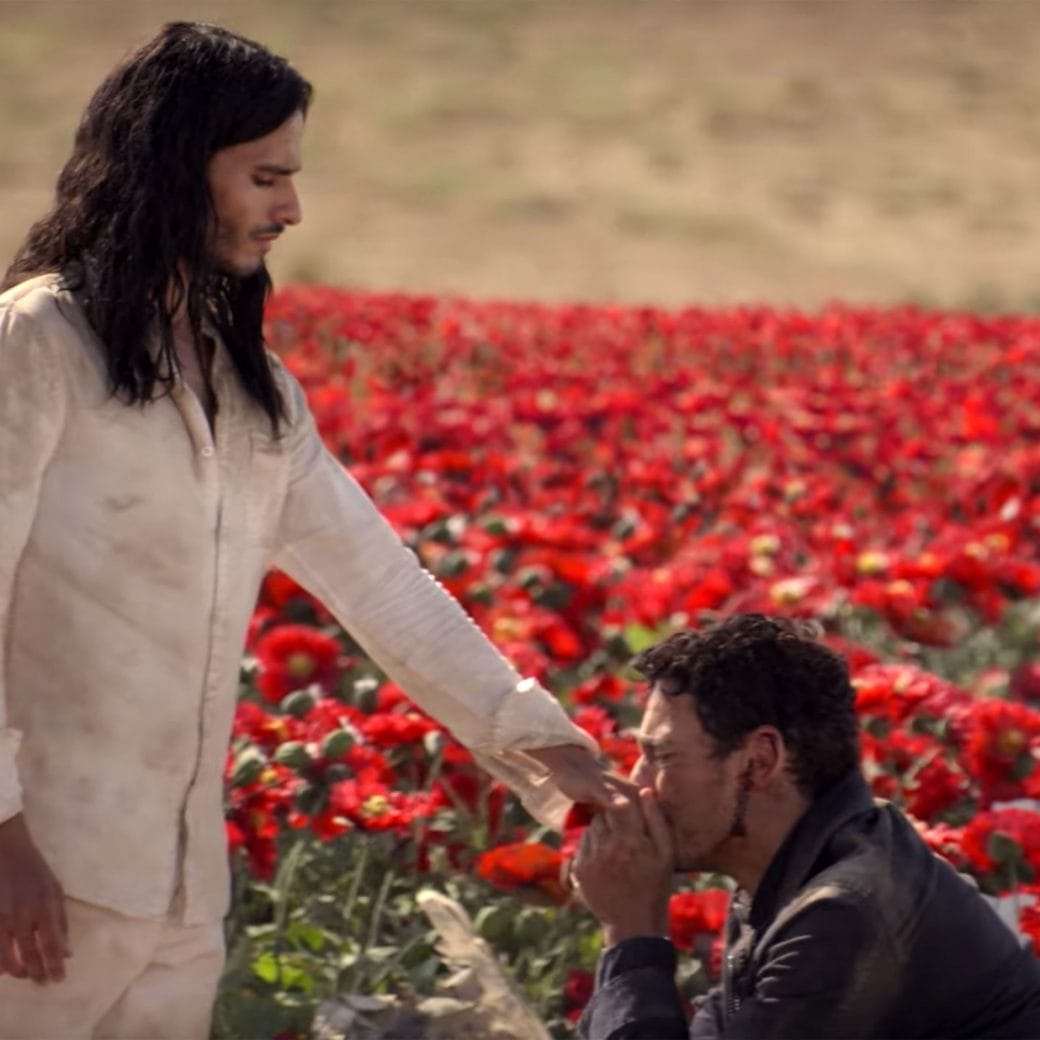 Because of the upscale rising of Coronavirus cases, all of the production has been put on halt, be it movies or TV series.
So we might get to see Season 2 by the early months of 2021. Or later. Either way, we are hopeful!

The Rise Of Skywalker Earns The Lowest Profit