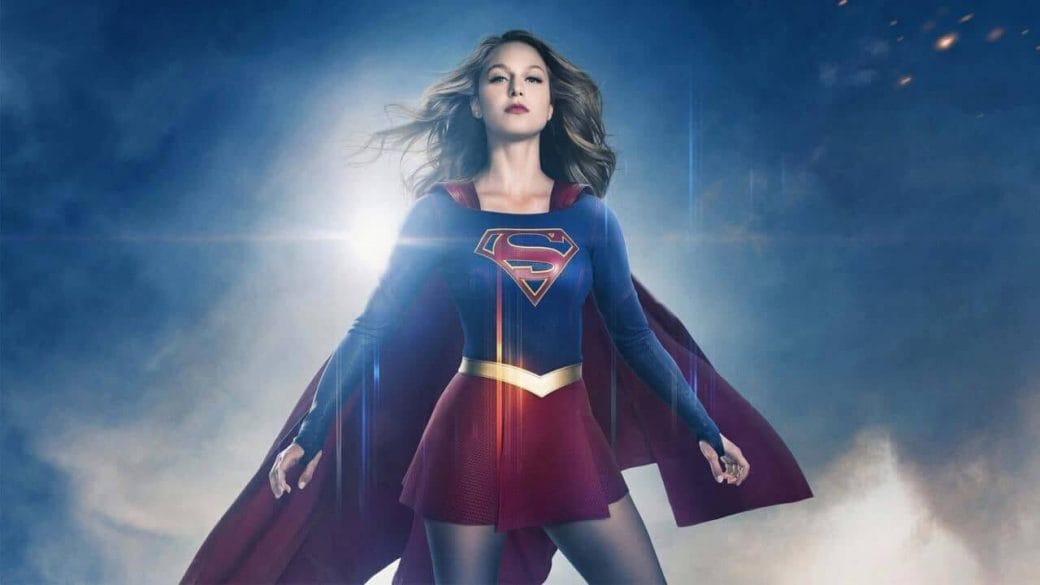 Thee production on Supergirl fifth season is currently shut; and it’s unlikely that the show will finish its season until later this year. But in any case, we’re still lucky that the show managed to shoot and finish a few episodes before the lockdown was enforced. Deus Lex Machina was the latest episode of the show and was directed by none other than Supergirl herself; Melissa Benoist.

And turns out as it did, Sharon Leal’s Miss Martian made a surprise guest appearance in the latest episode. But what’s more, is that she wasn’t the only one.

Deus Lex Machina had Lex Luthor concocting a plan to make Supergirl and Leviathan face off against each other. And in typical Lex fashion, he did this to draw away attention from his own evil schemes. Ass a result of his plan, Leviathan kickstarted a dangerous world-ending event. 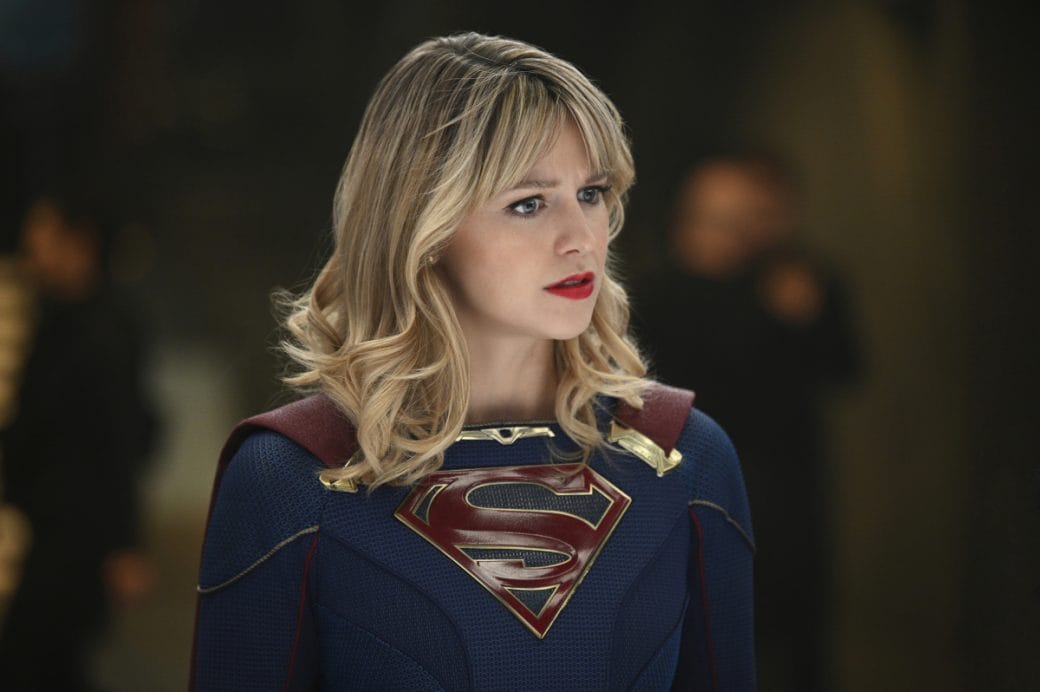 The episode headlined a bunch of different locations to show how the rest of the world reacted to this. Oh, and Jay and Silent Bob Strike Back star Jason Mewes appeared ob the show as a surprise appearance.

Who Is Jason Mewes?

Mewes has been a longtime collaborator of writer-director Kevin Smith. Smith, who is a self-proclaimed geek himself, has directed seven Arrowverse episodes: four on Supergirl and three on The Flash. Mewes has also previously made appearances in the Arrowverse. He starred in a couple of episodes of The Flash. “The Runaway Dinosaur” as a humvee driver and in “Null and Annoyed” as a security guard. However, this is the first time he’s appeared on Supergirl.

As the Season 5 of the show is currently being rewritten as a result of the COVID-19 pandemic, it’s still nice to see that the show is airing episodes without altering their original vision. 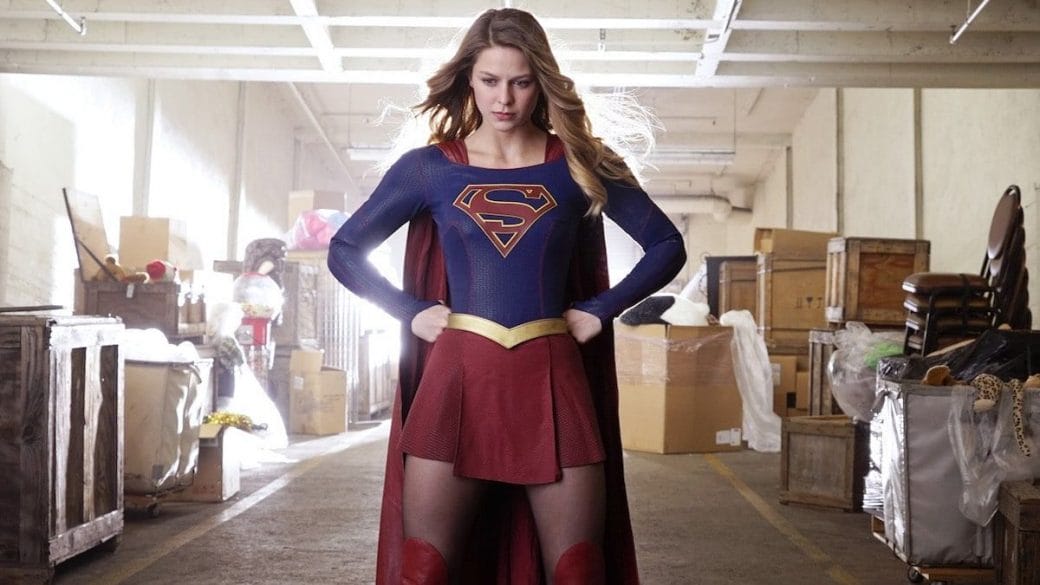 Supergirl airs 9 PM on CW, with Melissa Benoist as its titular character.

Coronation Street: Star Sue Cleaver Reveals She Was “Knocked Out Cold” During A Scene