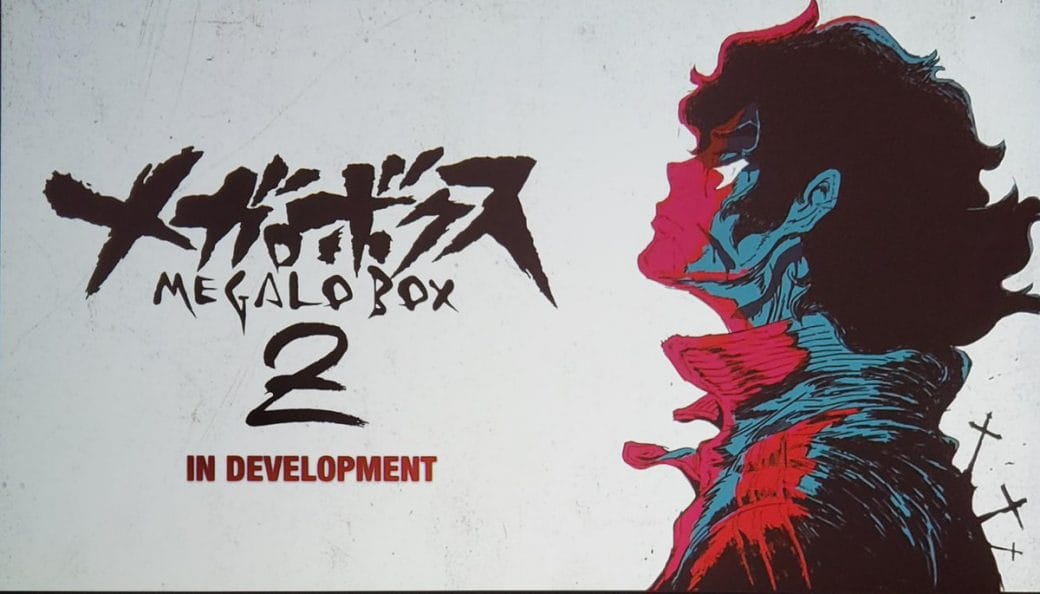 Megalo Box Season 2: Release Date, Plot, Cast And Everything You Need To Know

Fans of some mechanized human boxing will be glad to know that Megalo Box Season 2 is a go. Megalo Box really cool anime that has already aired one season. It’s this really neat blend of the sci-fi and sports genres that gives it a unique flair. The anime is on Netflix, so if you’re stuck at home, maybe give it a shot. It’ll expand your horizons a bit.

What’s even better is that if you end up loving it, it doesn’t have to end there. That’s because producers TMS Entertainment have already confirmed Megalo Box Season 2. They did so back in November of 2019 at their panel for the Anime NYC event. 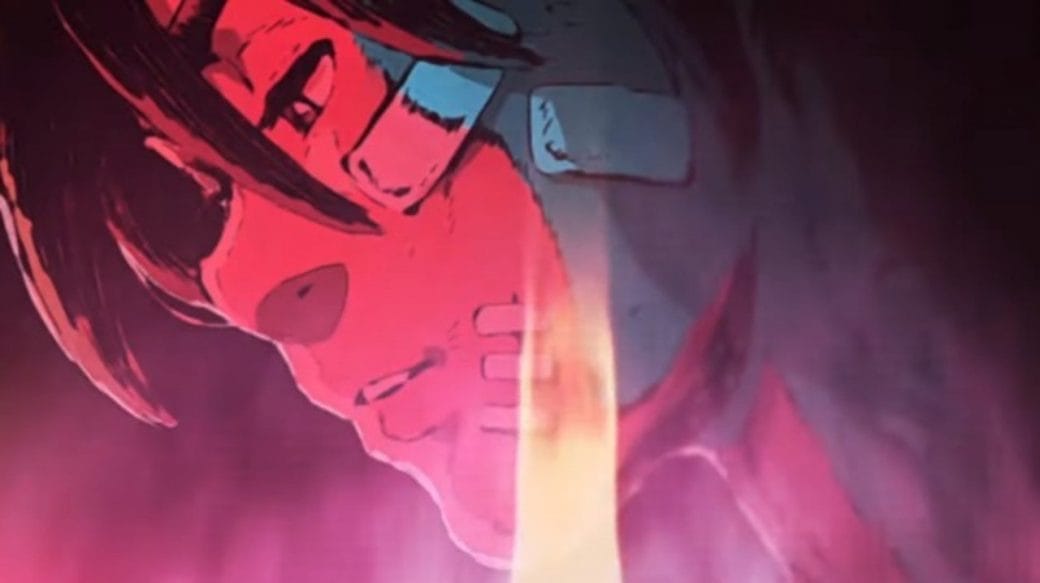 They even showed off a trailer for the second season, which shows our main character, “Junk Dog”. He has a beard now! That’s because Megalo Box Season 2 takes place a whopping 7 years after the events of the first season.

The first season has a total of 13 episodes, so there’s a decent amount of story for you to go through. Crunchyroll has a neat little description of the first season’s overall story. Take a look and see if it piques your interest:

“A desolate land stretches out from the city of poverty. A motorcycle speeds recklessly, blowing clouds of sand and dust. The rider is the protagonist of this story – he has neither a name nor a past. All he has is his ring name, “Junk Dog” and a technique for rigging MEGALOBOX matches with his pal Gansaku Nanbu, which they use to support their hand-to-mouth lives. JD is bored, resigned, and unfulfilled. Yuri has been the reigning champion of MEGALOBOX for the past few years. He has the skills and presence of a true champion. This is a story of JD and his rival, Yuri.” 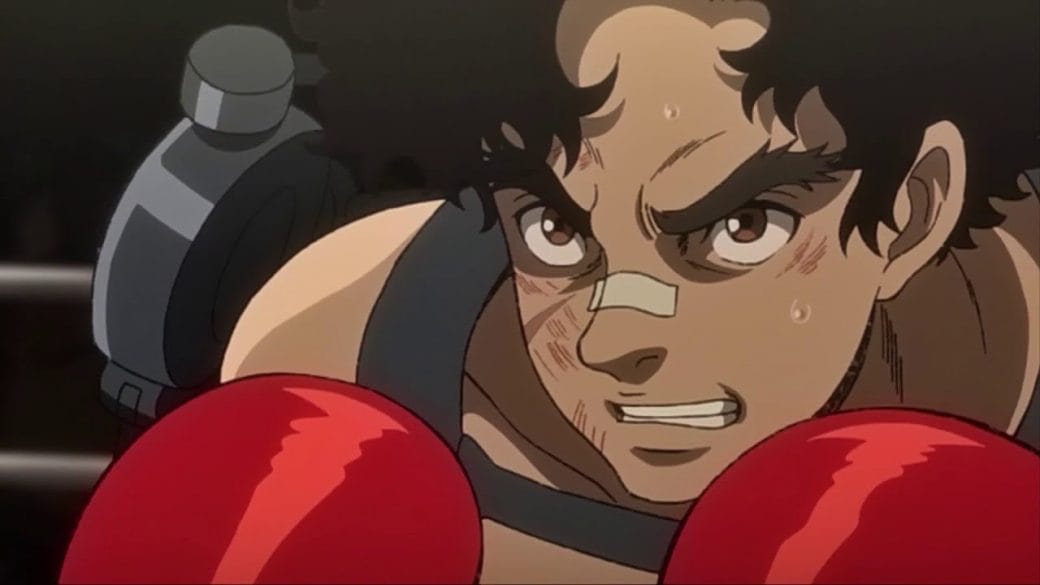 When Will Season 2 Release?

As of right now, we don’t have a release date for Megalo Box Season 2. It might come either in the latter months of 2020 or sometime early in 2021. That’s just an educated guess, though, and not based on any official information.

If you can’t wait that long, you might want to get your hands on the source material. The show’s based on an old manga series titled “Ashita No Joe”. In fact, Megalo Box was made to celebrate the manga’s 50th anniversary. So, if you don’t have the patience, you can just cheat and read ahead.