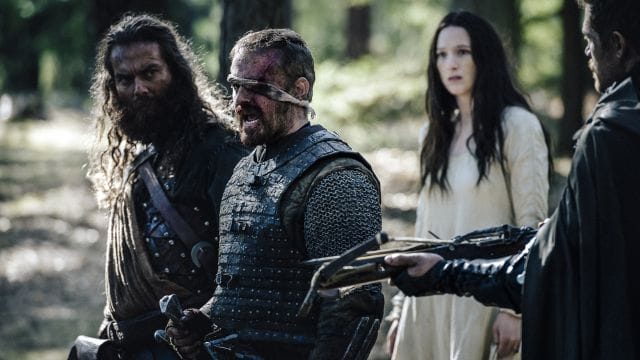 After a long wait since its initial adaptation in 2013, the creator and promoter of the movie Petr Jakl have announced the release date of the movie to be in September 2022.

The trailer has been released and is well-liked by the audiences all around.

Medieval is a soon-to-release historical movie with a lot of drama and a trip to a median time in Czech. It is based on the true events of the life of Jan Žižka – Wikipedia, a bohemian commander, who never lost any battle.

It is a film directed, screenplay and story by Petr Jakl, and is the most expensive Czech movie ever created. The movie is produced by Cassian Elwes a British producer and talent agent.

The movie is about a medieval mercenary, against the corrupt and deceptive dynasty, who have become immortal in history. 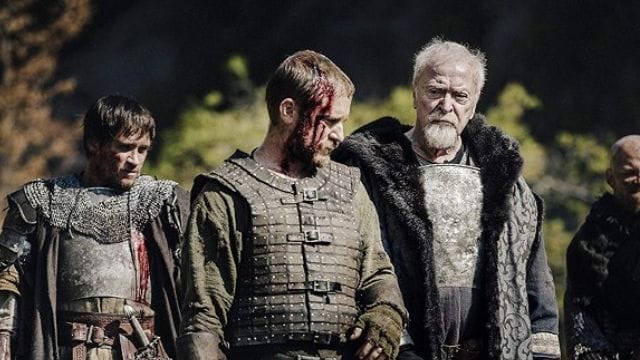 It is a movie depicting the chaotic conditions of the roman empire after the death of their emperor. The mercenary leader Jan Zizka is hired to capture Lady Katherine’s fiancée of Lord Rosenburg to hinder his position on the throne.

Between the battle and the chaos, the strong personality of Lady Katherine and her nature to save the people lead Jan Zizka to fall in love with her. In a trial to save her from being the political prey of the monarchs, Jan Zizka fights the battle against the corruption and aristocracy with a rebel army and fights for the rights of the people.

What Will Be the Estimated Release Date Of Medieval Movie?

The movie will release in September 2022

Til Schweiger (as Rosenberg) 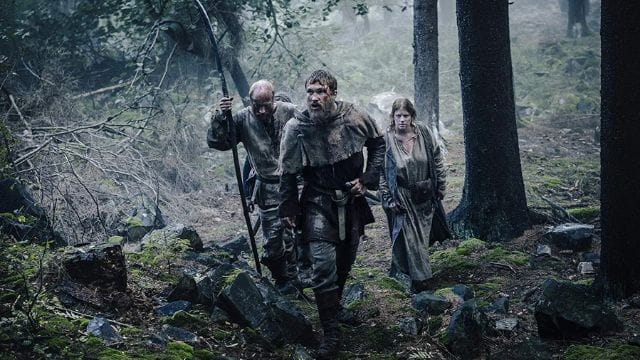 The plot revolves around the 14th-century Roman emperor  Wenceslaus IV is also a bohemian king, but his reign is about to fall out due to his weak rule. Meanwhile, the most powerful and capable man in the country, HenryIII of Rosenberg, confiscates the properties of the common people, until someone resists and fights back.

He is a hero, a mercenary young commander Jan Zizka, and is a future successor of the Hussite army. He captures the King of Rosenberg’s fiancée Katherine, to prevent him from further invasion. Jan Zizka and Katherine end up falling for each other.

Katherine so in love with Jan Zizka hands over the conversation between Rosenberg and the League about dethroning the King. Moving on the king is kidnapped by the League and the troops of the king manage to rescue him but have to accept his fate.

The King is dethroned and left humiliated. Towards the end of the movie, Zizka is left alone and abandoned, with an uncertain future and is forced to choose between giving up the fight and accepting a higher rank at the royal court or pushing through and continuing with the revolt.

Jan Ziska is left with the question pointing towards his decision to choose loyalty or justice.

Read Also –Samaritan Movie: What Do We Know About Sylvester Stallone’s Superhero Film?

The Movie was announced in 2013, with around the budget of 85 million Czech korun and was scheduled for release in 2016.

An American agency William Morris Endeavour has assisted with the recruitment of the actors and the extras. The first round of extra recruitment was held in August 2016. And in 2017, Jakl announced the postponement of the release to spring 2018.

Followingly in 2018, Ben Foster as Jan Zizka had been cast and Michael Caine as Lord Bores, Matthew Goode as King Sigismund.

The movie was officially announced and the filming started around Prague and was carried out in various Czech castles as Krivoklat Castle. The shooting finished around December 2018, mainly taking place in Central and South Bohemia.

Here you can watch the official trailer of historic Medieval movie.

It is a true story of Hussite commander Jan Zizka, a young and fearless commander who approached the corrupt noblemen exploiting the common people and fought back by winning every battle. The movie covers Jan Zizka’s journey from his early life to building the character.

The director Petr Jakl said he wanted to promote the Czech Republic in the world that’s why he chose one of the most important personalities in the Czech’s history.

Jake by cooperating with the Czech historian Jaroslav Cechura contemplated the facts of Zizka’s life to be true the facts, but he also stated that the early life of Zizka is not surely known by anyone, thus a love story was added in the movie. 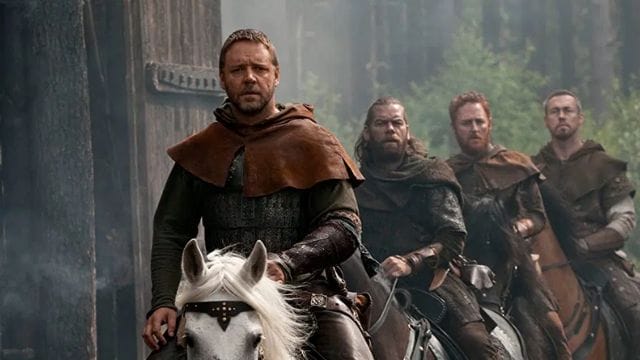 Director Jakl announced that the movie will be adapted into two video game adaptions. One for the PC and the other for the Mobile phone. The Medieval Movie is an action-adventure. Solely launched by Cypronia whereas the Medieval AR mobile game is adopted by More. is.More.

Medieval is an action, drama, and historic journey with various periodic events and the ups and downs of political retribution. The entrapment of Katherine in the political battle between the noblemen and the common people, their journey and the uncertainty of the future are the highlights. 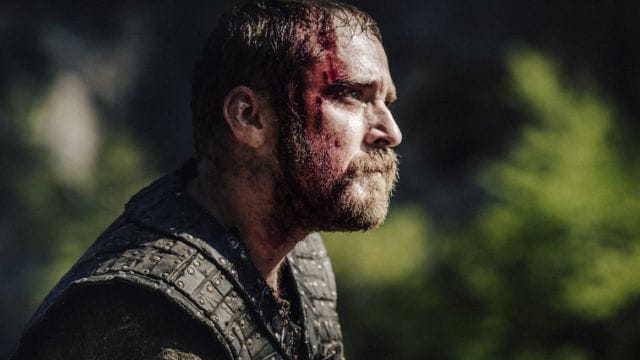 What to Expect From the Medieval Movie?

The movie is a package of extravagant battles and the thousands of men fighting for their rights.

It gives them the sight of the 14th-century struggles of the people. The story of an undefeated commander being caught in the tyranny of the empire and to stand by the right.