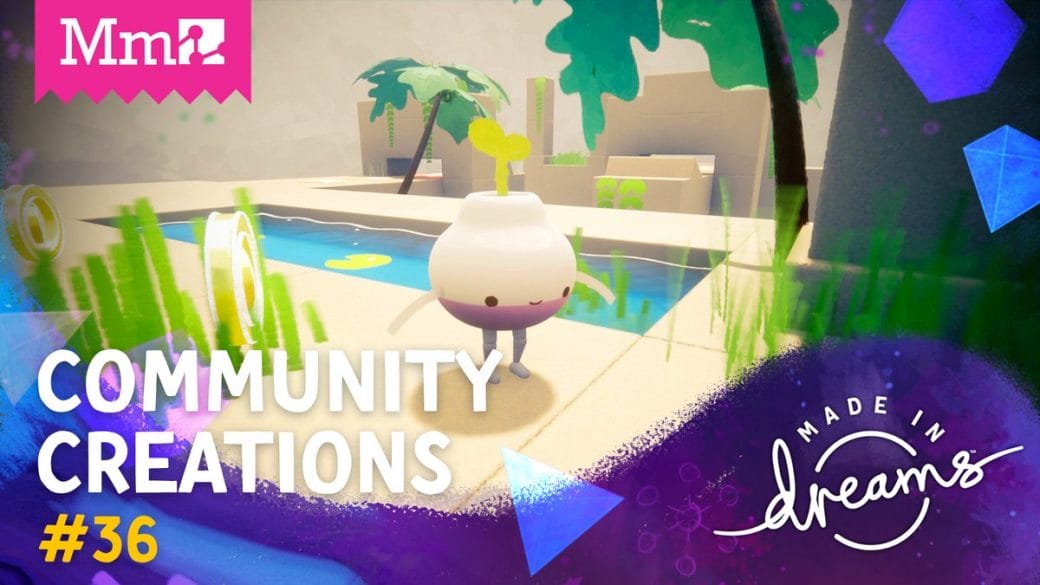 Media Molecule’s Dreams : Players Get An Insight Of Their Creations – Who Owns Them

Dreams, Media Molecule’s latest creation for the PlayStation 4, has been something of a revelation. It’s a powerful creation tool that has let its “players” create some amazing things.

Since, its release on February 14, 2020, the things we’ve seen players create in Dreams are delightful. We’ve seen faithful recreations of current titles, such as Spider-Man, as well as wholly original works. The possibilities in Dreams are endless.

The Copyright Of Creations In Dreams

Some of this work is so good that people were starting to wonder if they could monetise it. They have made something from scratch at the end of the day. Well, they have to wonder no longer. Media Molecule themselves have confirmed that yes, players do own the copyright to anything that they create in Dreams.

They made this announcement in an update on their community forums. This post, which is in a Q&A format, clarifies a lot of things regarding how this would work. It also answers what players may be able to do now that they own their Dreams creation.

Media Molecule said, “You can use your original creation for example, in your artwork or music portfolio, in a collage, or a design on your T-shirt – in other words, for your own personal use.” 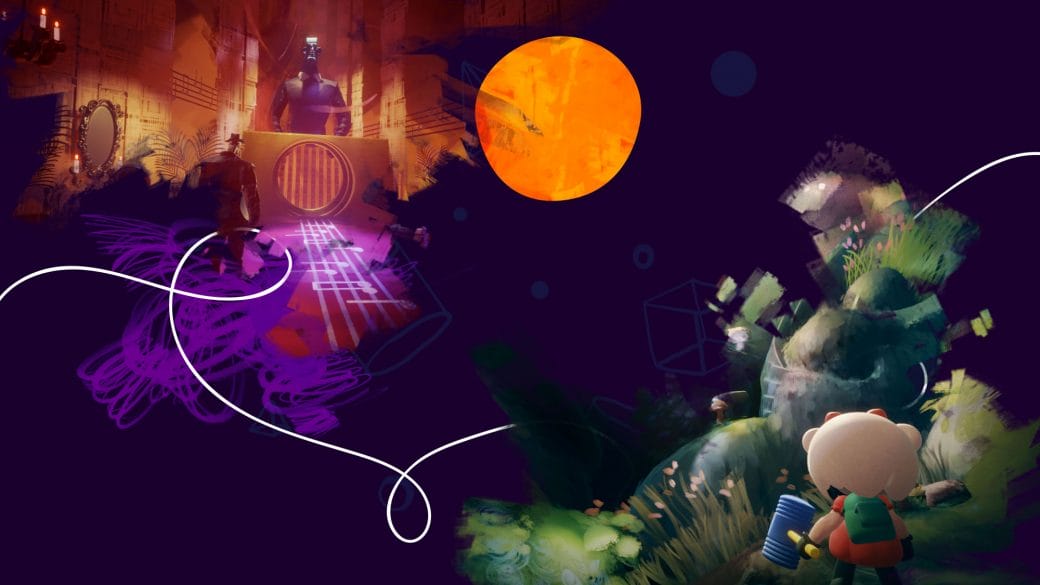 The post also goes on to inform players that they’ve started a beta evaluation program for those who wish to sell their creations.

As of right now, this evaluation program is only available to Early Access members who are in good standing with Media Molecule. However, they’re certainly going to expand it to include more creators.

It’s also limited to concept art, music videos, albums, short films and anything else that the PS4’s Share button can export. They informed via a tweet that this was because Dreams currently doesn’t have any way to export game assets. So, those who wish to sell their games may have to wait a little bit. 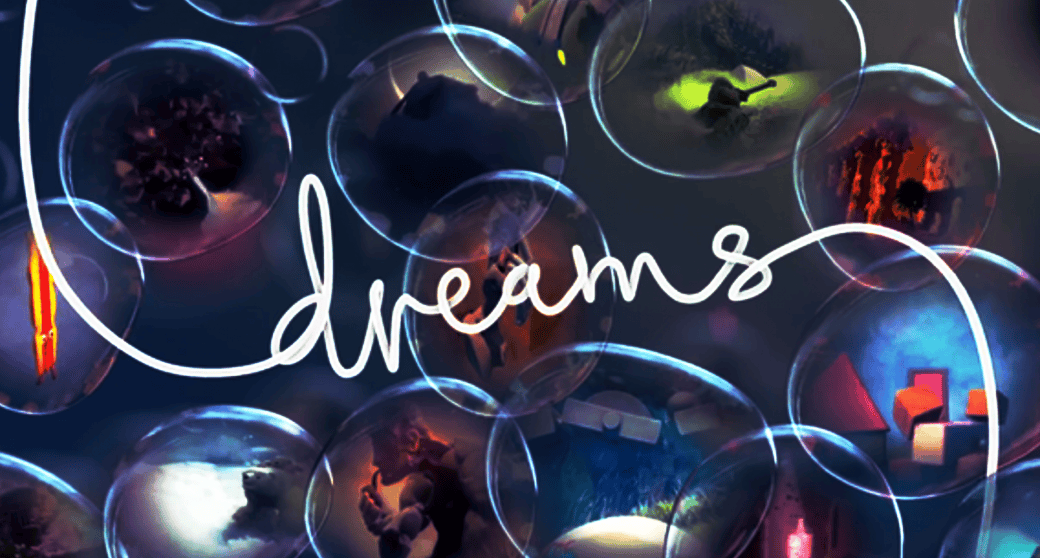 Media Molecule, of course, is no stranger to creating games that double as game creation tools. Their LittleBigPlanet series follows essentially the same formula.

It’s quite incredible how their “games” have consistently allowed ordinary players to showcase their talents. Some of the creations in both LittleBigPlanet and Dreams were so good, that Media Molecule even hired those creators.