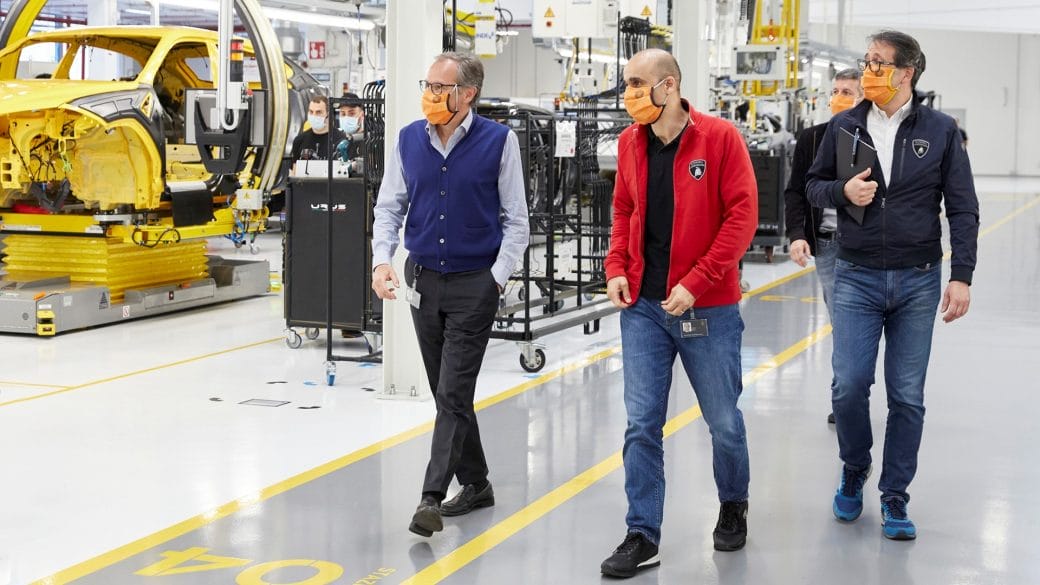 Even though the crisis caused by the pandemic coronavirus is not over yet. The United Kingdom authorities signed a new order. That allows the media companies Netflix, Warner Bros, etc to resume their film and television production works. Some guidelines are made by the British Fil Commission alongside the British Film Institute.

The drafted guidelines signed by the Department of Culture, Media and Sport, and other official authorities and officials in the United Kingdom. After all, these guidelines should followed by media companies to resume production. Besides, the guidelines include many precautionary factors like social distancing, and so on.

Things That Included In The Guidelines For The Media Companies 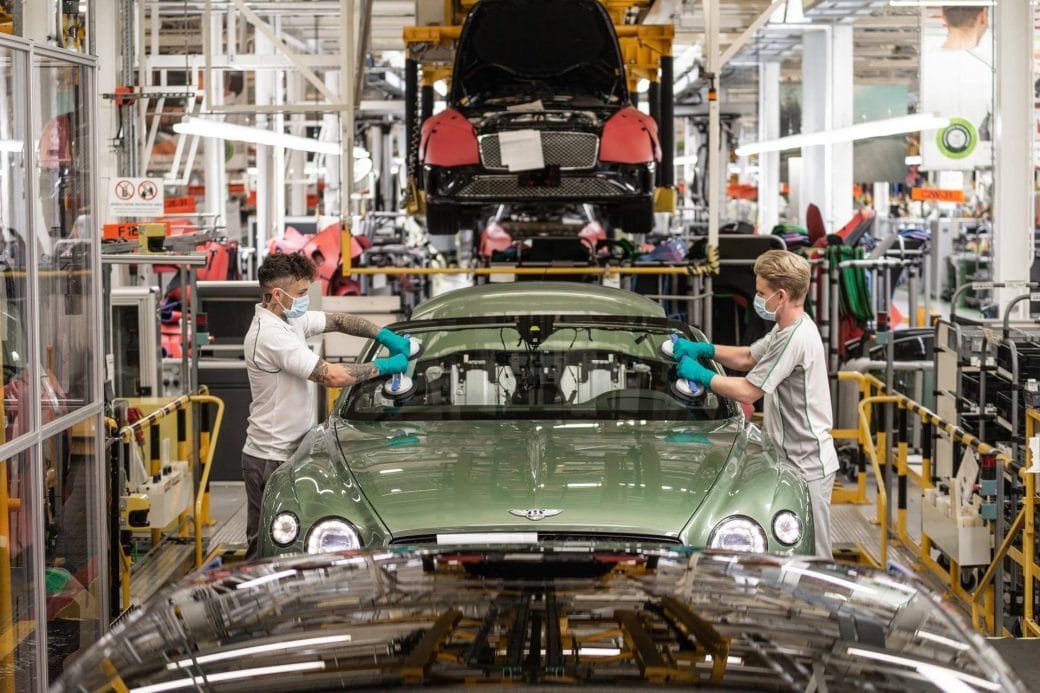 Some leaked reports say that all the crew set trained. Besides, it will include special COVID-19 supervisors in the crew. The minimum of two-meter social distancing needs to assure in the set. It also contains daily temperature checks for the entire crew along with pre-shoot health screenings.

Communal food preparations are common in shooting sets. All that must avoided. Guidelines also include suggestions for quarantining out-of-country cast and crew. However, the draft is not officially published yet. So, there may be some changes we see in the announcement. After all, entertainment all over the globe is looking for a better time to resume their works.

Android Beta Launch Postponed By Google, Saying ‘Now It Is Not The Time To Celebrate’