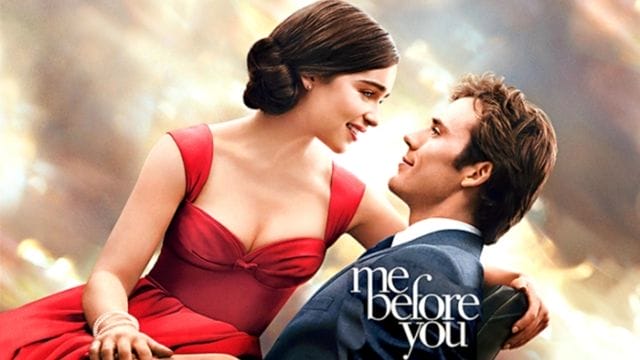 Me Before You Cast: Which Role is Played by Whom?

Me Before You is a 2016 romantic drama movie that was based from English novelist Jojo Moyes’ 2012 book of the same name and directed by Thea Sharrock in her feature film directing debut.  The movie was filmed in several iconic locations, including Pembroke Castle in Wales and Chenies Manor House in Buckinghamshire, England. The movie, was debuted on June 3rd in the UK and North America, earned $208 million worldwide despite receiving mixed reviews. In addition, Emilia Clarke, Sam Claflin, Janet McTeer, Charles Dance, and Brendan Coyle are the movie’s stars.

Here is everything you want to know about Me Before You Cast!

Emilia Isobel Euphemia Rose Clarke is a British actress who was born on October 23, 1986. She is best known for her role as Daenerys Targaryen on Game of Thrones. She has won several awards, including an Empire Award, a Saturn Award, and four nominations for a Primetime Emmy Award. Time magazine said that Clarke was one of the 100 most important people in the world in 2019. 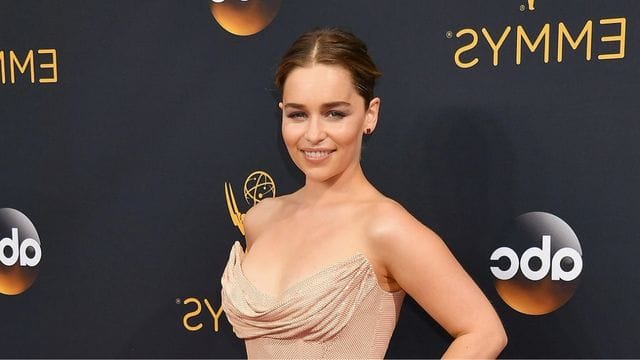 Clarke’s big break came when she was cast as Daenerys Targaryen in the HBO show Game of Thrones (2011–2019). Clarke made her Broadway debut in 2013 with the play Breakfast at Tiffany’s, where she played Holly Golightly. She also played Nina in a West End production of The Seagull that had to stop because of the COVID-19 pandemic. In movies, she has played characters like Sarah Connor in Terminator Genisys (2015) and Qi’ra in Solo: A Star Wars Story (2018). She has also been in the romantic movies Me Before You (2016) and Last Christmas (2017).

Sam Claflin as William “Will” Traynor

Samuel George Claflin is an English actor. He was born on June 27, 1986. After he graduated from the London Academy of Music and Dramatic Art in 2009, he started acting on TV. His first movie role was as Philip Swift in Pirates of the Caribbean: On Stranger Tides (2011).

Claflin became better known for his roles as Finnick Odair in The Hunger Games movie series (2013–2015) and as the main character in the romantic comedy Me Before You (2016). Since then, he has been in the movies Adrift (2018) and The Nightingale (2018). He also played Oswald Mosley in the TV show Peaky Blinders (2019–2022) and Mycroft Holmes in the mystery movie Enola Holmes (2019).

Vanessa Nuala Kirby is an English actress who was born on April 18, 1988. She has won a BAFTA TV Award and a Volpi Cup Award, and she has been nominated for an Oscar, a Golden Globe Award, a Primetime Emmy Award, and three Screen Actors Guild Awards. 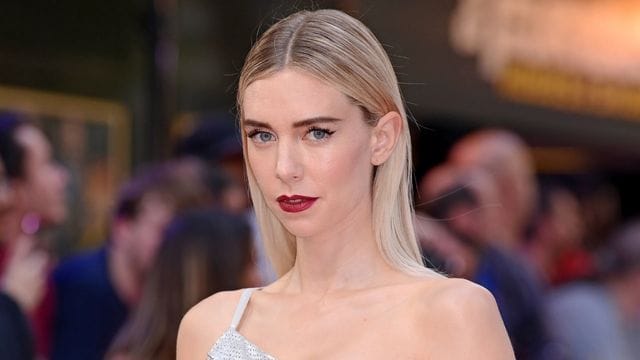 Kirby got her start in movies with a small part in the 2012 crime drama The Rise. She became known around the world for her role as Princess Margaret, Countess of Snowdon in the 2016–2017 Netflix drama series The Crown, for which she won the British Academy Television Award for Best Supporting Actress and was nominated for the Primetime Emmy Award for Outstanding Supporting Actress in a Drama Series.

READ MORE:– Cast of That’s So Raven : Which Role Is Played by Whom? 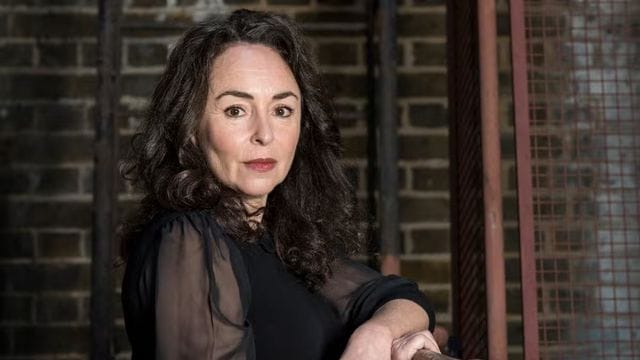 Samantha Spiro is an English actress and singer who was born on June 20, 1968. She is best known for playing Barbara Windsor in the stage play Cleo, Camping, Emmanuelle, and Dick and in the TV movies Cor, Blimey! and Babs, DI Vivien Friend in M.I.T. : Murder Investigation Team, Melessa Tarly in the HBO show Game of Thrones, and Maureen Groff in Sex Education. Two Laurence Olivier Awards have been given to her. 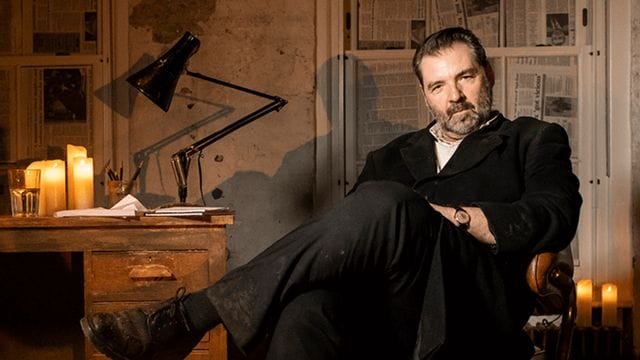 English-Irish actor David “Brendan” Coyle was born on December 2nd, 1962. In 1999, for his work in The Weir, he received the Olivier Award for Best Performance in a Supporting Role. In addition, he portrayed Robert Timmins in the first three seasons of Lark Rise to Candleford, Nicholas Higgins in the miniseries North & South, and most recently, Mr. Bates, the valet, in Downton Abbey. For these roles, he received nominations for the Primetime Emmy Award for Outstanding Supporting Actor in a Drama Series and the BAFTA Award for Best Supporting Actor.

English actress Jenna Coleman, born Jenna-Louise Coleman on April 27, 1986, is also known as Jenna professionally. She is recognised for her performances as Queen Victoria in the historical drama Victoria, Jasmine Thomas in the soap opera Emmerdale, Clara Oswald in the science fiction series Doctor Who, Joanna Lindsay in the crime miniseries The Cry, and Marie-Andrée Leclerc in the crime miniseries The Serpent.

She has also appeared in a number of movies, such as Me Before You and Captain America: The First Avenger. She played Johanna Constantine in the fantasy drama The Sandman on Netflix in 2022. 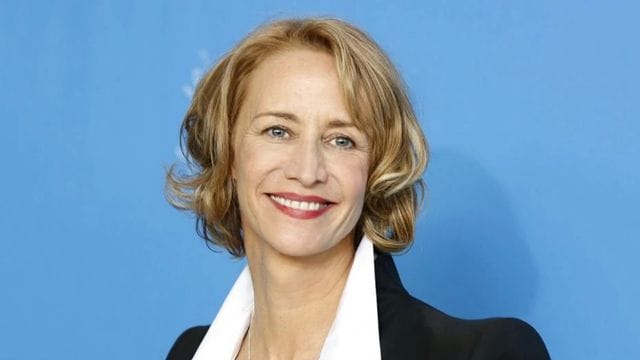 READ MORE:-Morbius Cast :Which Role Is Played by Whom?

McTeer made her professional stage debut in 1984, and The Grace of Mary Traverse earned her a 1986 Olivier Award nomination for Best Newcomer. Her previous theatre performances include Veronique in God of Carnage (London and New York), Yelena in Uncle Vanya (London), and Mary Stuart (London and New York), for which she received a second Drama Desk Award in 2009. 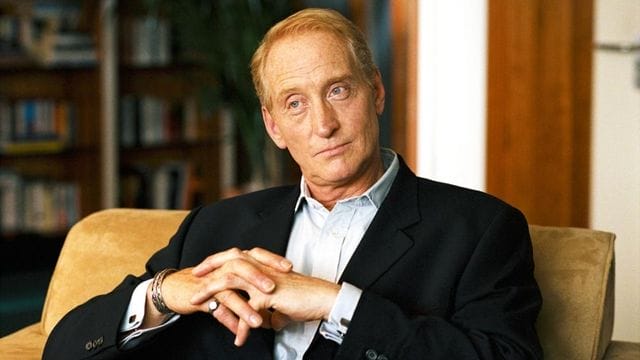 English actor Walter Charles Dance OBE was born on October 10, 1946. He is renowned for his roles as severe, authoritarian villains. One of his most well-known film roles was Sardo Numspa in The Golden Child.

A heart-warming writer and a Yoga enthusiast who aims to make something out of life. I love to experiment with different genres and hold a keen interest in a wide range of topics, from social issues and hardcore news to entertainment news.

Highest Net worth of Vin Diesel Or Dwayne Johnson?