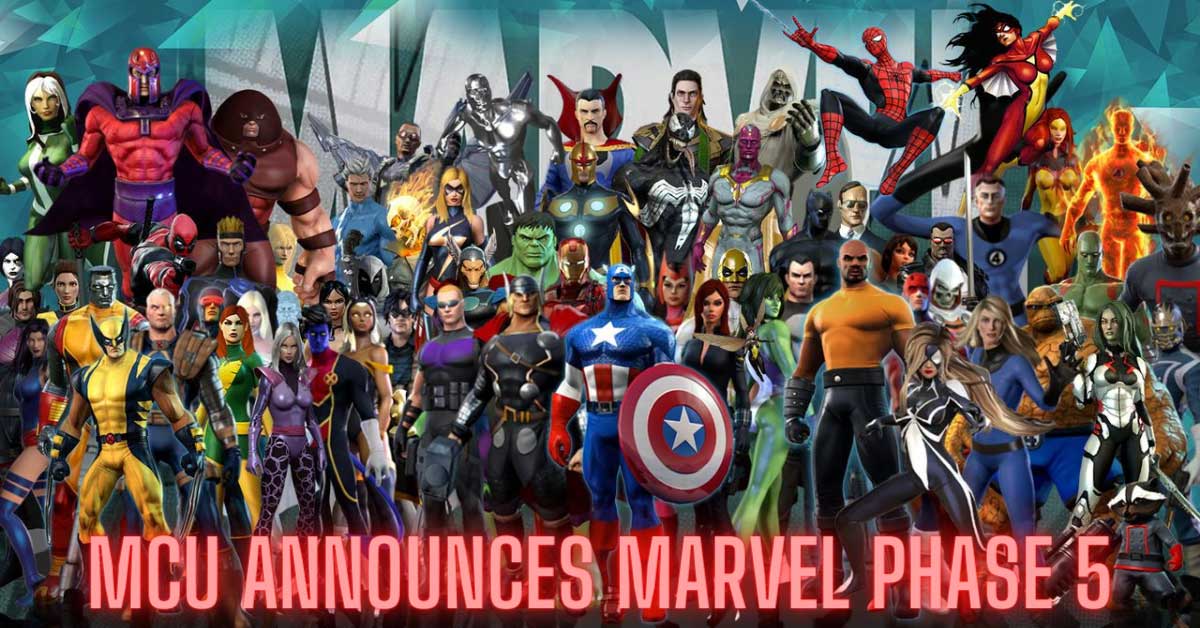 Are you an MCU fan? Have you watched all the movies and shows released by MCU to date? And excited for some more superhero and galaxy adventures?

Buckle up tight since MCU has come with the latest Marvel Phase 5 for new adventures, action, thrillers, fantasies, and a lot more. Get ready for the grand Marvel Cinematic Universe (MCU): Phase 5 celebration.

Are you ready? Then let us get started.

One of the popular movies, tv shows, web series, short films, and comics franchises, the American media Marvel Cinematic Universe is centered on superheroes and related adventures of Earth and galaxies in time and space.

The Marvel Cinematic Universe has been created by Marvel Studios, giving us the best superhero fantasies ever. All the films and series characters on-screen launched to date have their story from the American comic books published by Marvel Comics.

Most of you out there surely would be a die-hard Marvel fan or at least would have watched some of their movies. Haven’t you?

Marvel launches a project for a certain period every few years and that’s what the phase is known as. There are in all 5 phases known to date for movie and series projects from Marvel Cinematic Universe.

And here we are going to take a look at Marvel Phase 5! Let us discuss this in more detail.

Here is the list of Marvel movies from Phase 5 that will be released in the near future after the completion of Phase 4. 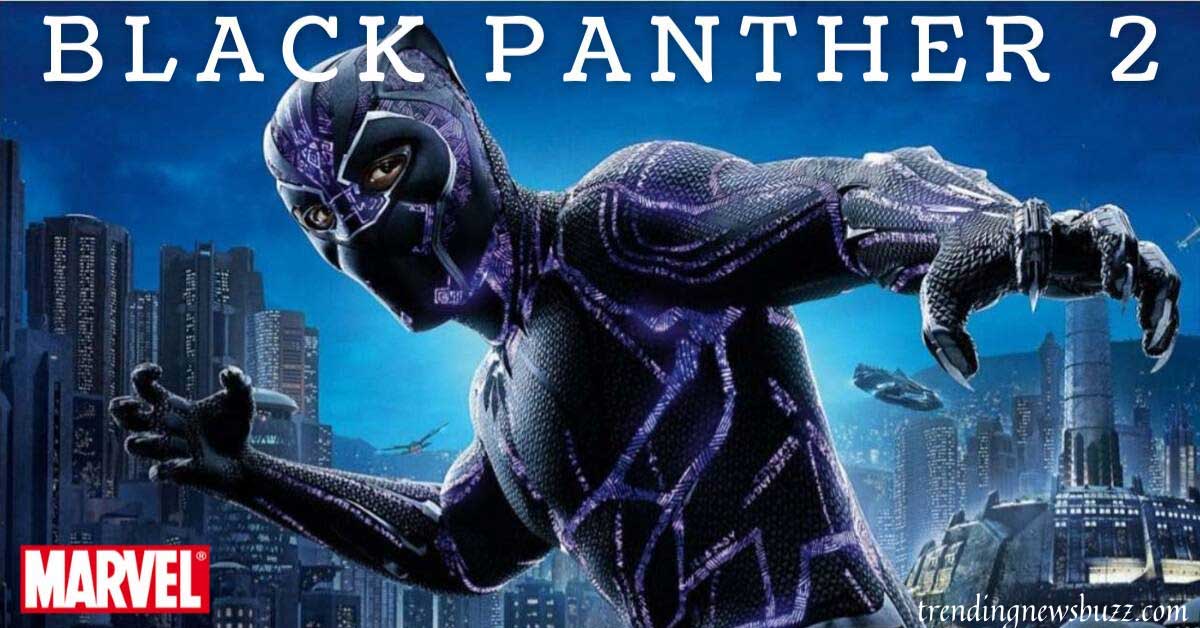 Have you watched the Black Panther movie? Then this is the next upcoming sequel for the same that you would have been waiting for!

This sequel explores the world of Wakanda continuing on with the 2018 film. Your favorite characters from the Black Panther will appear here again, but about the lead Black Panther character, the black superhero, there is uncertainty since the death of Chadwick Boseman. 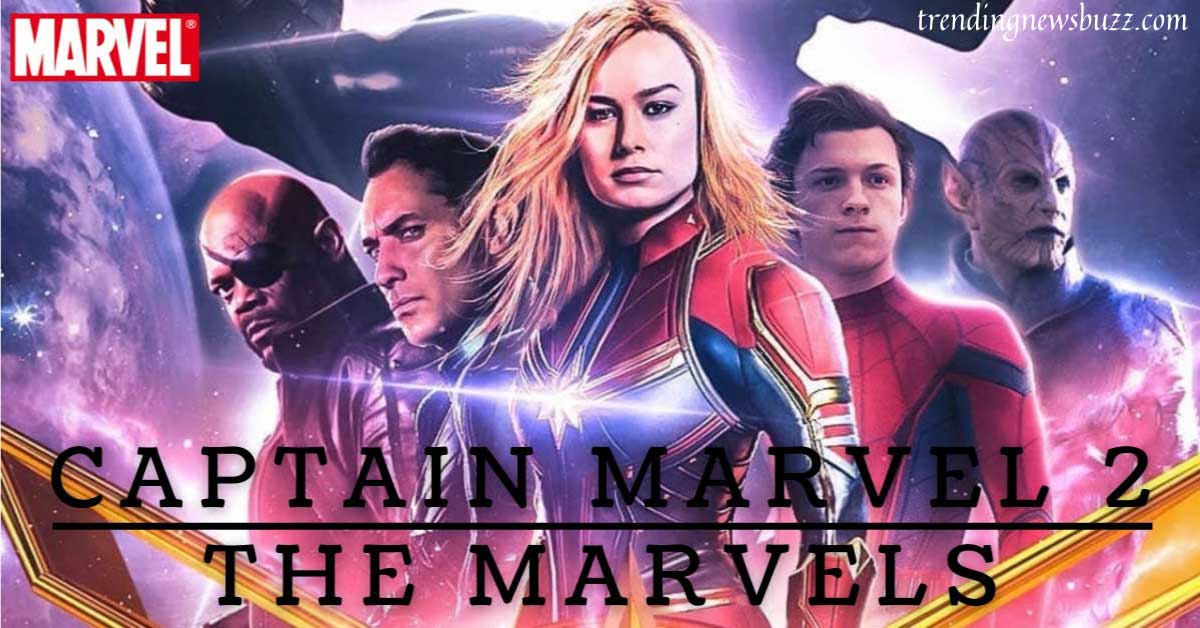 The movie is titled ‘The Marvels’ and you will find a new character Kamala Khan / Ms. Marvel being featured in lead roles along with Carol Danvers / Captain Marvel and Monica Rambeau.

For now, the movie is under production and is expected by the official release date of 11th November 2022.

Guardians Of The Galaxy Vol.3 (Release Date To Be Confirmed) 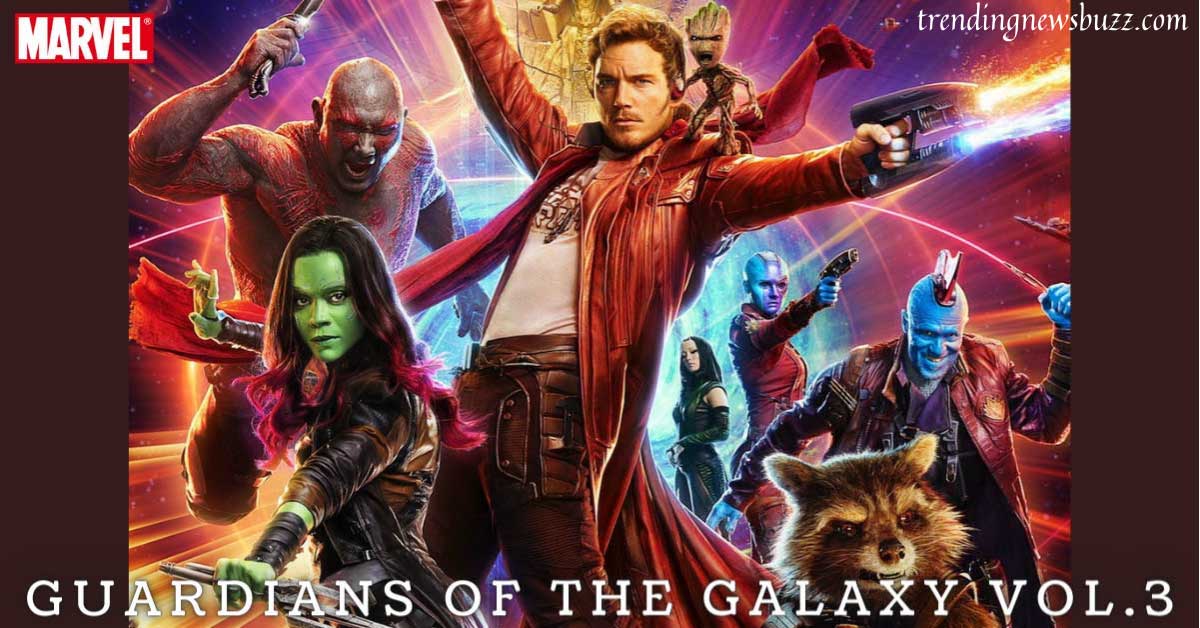 Do you love the Galaxy warriors? The next installment for the Galaxy Guardians is also listed in the Marvel Phase 5 movies list.

There might be some new Guardians in Volume 3. The Guardians are on their way to reach you sooner or later but the official release date is yet to be confirmed.

Ant-Man 3 (Release Date To Be Confirmed) 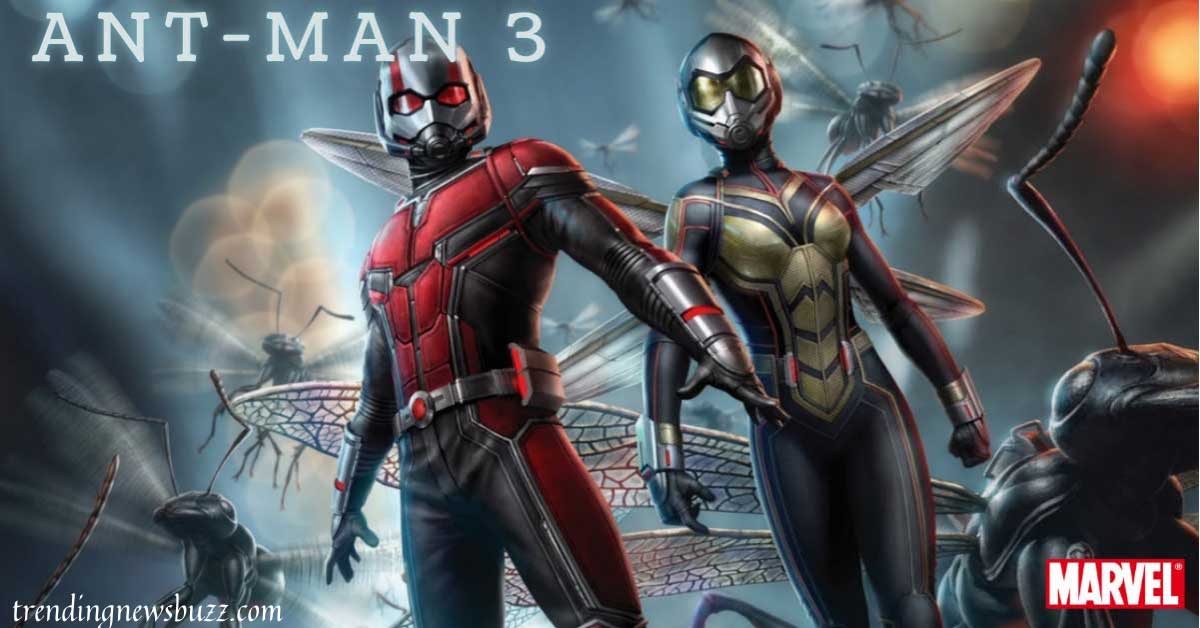 After the success of Ant-Man and Ant-Man and the Wasp, it is expected that Marvel will include another Ant-Man movie in its Phase 5 movies.

Scott and his futuristic suit are going to bring more thrills and tiny adventures for you! Ant-Man and the Wasp: Quantumania is on the Marvel Phase 5 list and we expect it in the near future somewhere around February 2023.

Blade (Release Date To Be Confirmed) 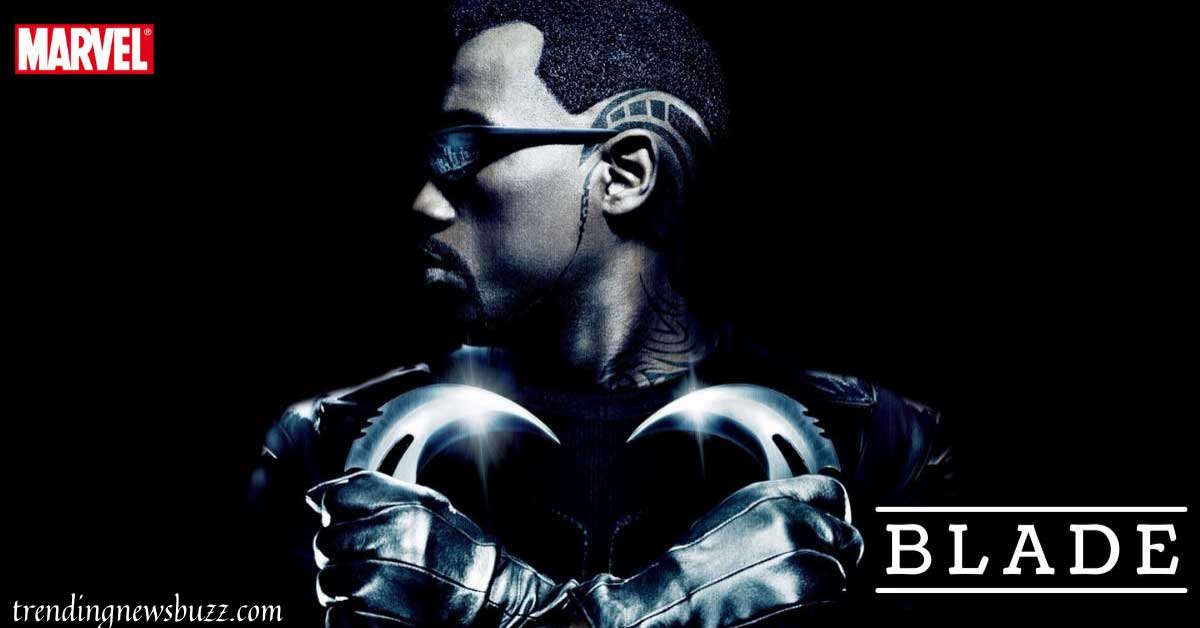 The daywalker blade man is likely to make a comeback on the big screen. You will find those vampire battles fought again and victories coming over.

Marvel Studios director Kevin Feige officially confirmed the remake of Blade after such a long time. Also, it has been announced that Mahershala Ali will be starring in the lead role as Blade in the Marvel Phase 5.

X-Men (Release Date To Be Confirmed) 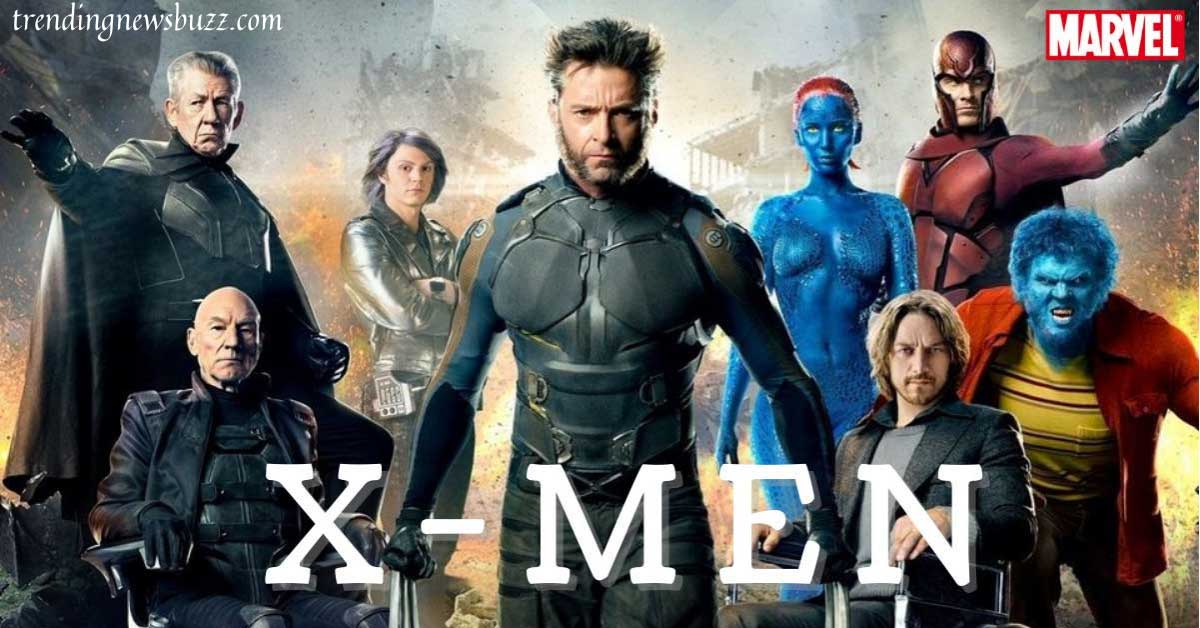 Hey, X-Men fans out there! There is some good news for you guys. Kevin Feige has hinted upon the inclusion of X-Men in the Marvel Phase 5. So, that means another sequel movie is going to hit the blockbuster screen.

The release date is still to be confirmed. X-Men is going to be a good instance for placing the mutants into the MCU superhero team. And I wait to see them back! What about you? Tell us in the comment box below! 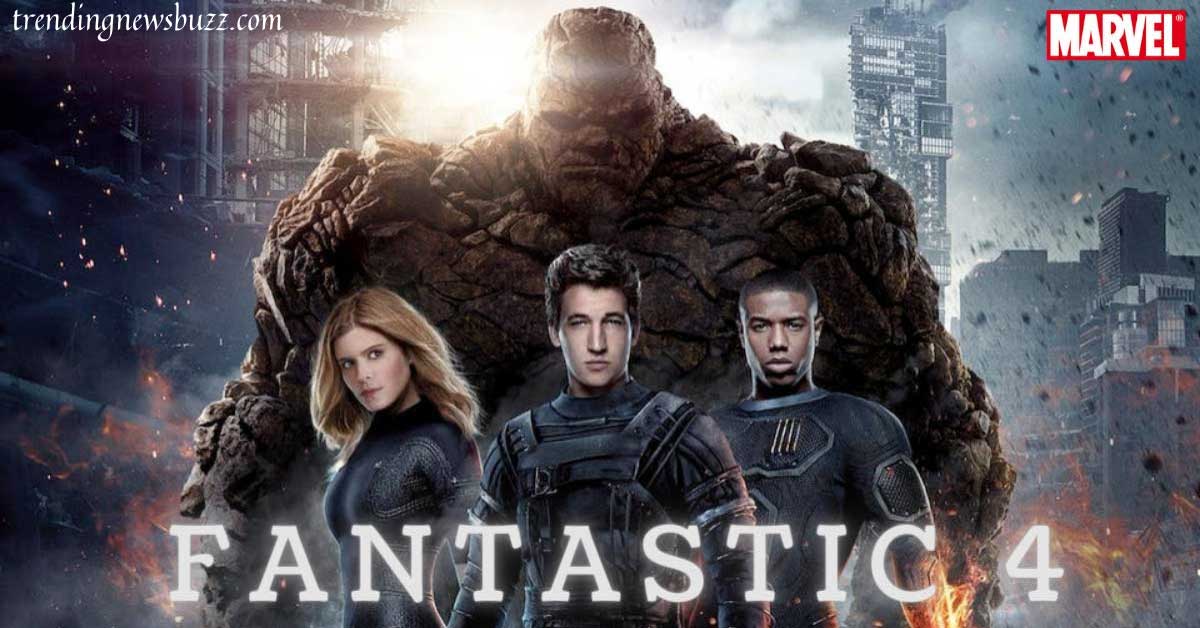 How can we miss the first family of superheroes in Marvel? Well, they might be back soon in the Marvel Phase 5. The release date is yet to be announced but there are chances that they regain their power and strength back to save Earth from another evil power menaces.

Deadpool 3 (Release Date To Be Confirmed) 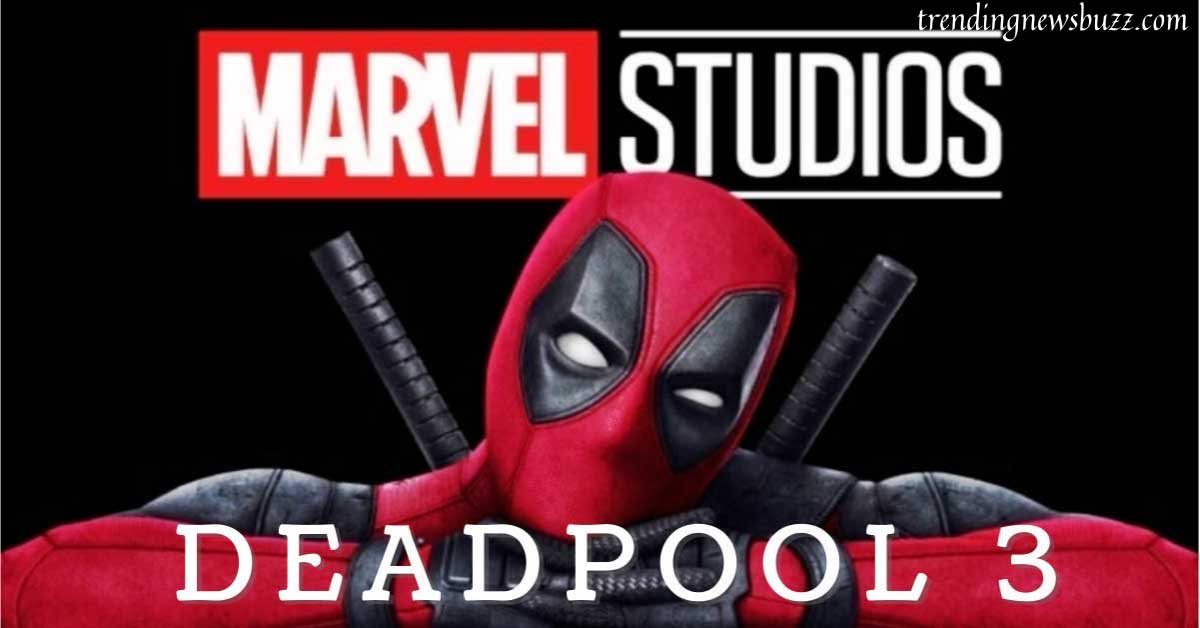 One of the most eagerly awaited superhero films is Deadpool 3. Following the success of Deadpool 2, a third film appeared to be a foregone conclusion.

As he stated himself, Ryan Reynolds is going to make a comeback with Deadpool 3. But whether this is going to be a sequel to continue on the previous one or a fresh start that is not released officially.

You can just wait for the movie as expected to be released in 2022.

“Iron Man 3 has a tragic ending where the top protagonist Tony (Iron Man) has ended his life while defeating the Villain Thanos.” What’s up with this movie series? Can we expect another one from Iron Man? Read More: Iron Man 4: When This Amazing Superhero Movie Will Be Back?

There are no official movie trailers revealed by MCU yet but the reveal for Marvel Phase 5 is here!

Marvel Studios is a big name in entertainment. And the reviews sound positive as most of us like the Marvel creations a lot! The story, the shooting, the characters, the dialogues, the action, and the adventure. Everything is very unique about MCU.

The MCU has never disappointed us in movies. Since 2007 the MCU production has been working and has released a total of 24 movies to date and many more to come. All of them have been blockbusters and fantastically composed.

I hope MCU is not going to disappoint us any further. 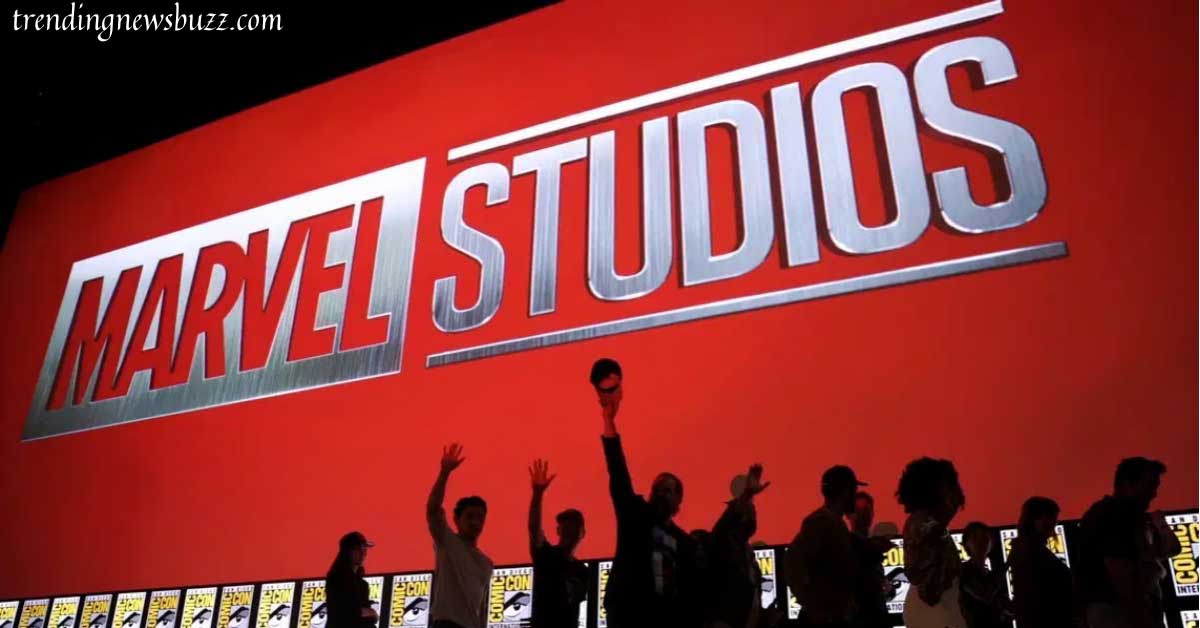 Starting from Phase 1, 2, 3, and now presently is the ongoing Phase 4 of Marvel Studios MCU. As and when Phase 4 is over, Phase 5 will kick start.

Now, about Phase 6 there is still time. Yes, there will be a Phase 6 upcoming as expected but the reveal will be only after Phase 5 and the list of movies for Phase 6 still needs to be exactly confirmed by the production.

For more updates and news about marvel phase 5 refer to this: Marvel Phase 5: What Are The Upcoming Projects? Latest News

MCU is a big movie maker with the most amazing action thrillers and some comedy that any of you will love once you watch it! Some while back even I had no idea about Marvel. But as and when I saw the first, the quest of missing no Marvel movie continues to date.

For further updates and news stay tuned with us.

Netflix’s The Chair Is More Than Just A Chair