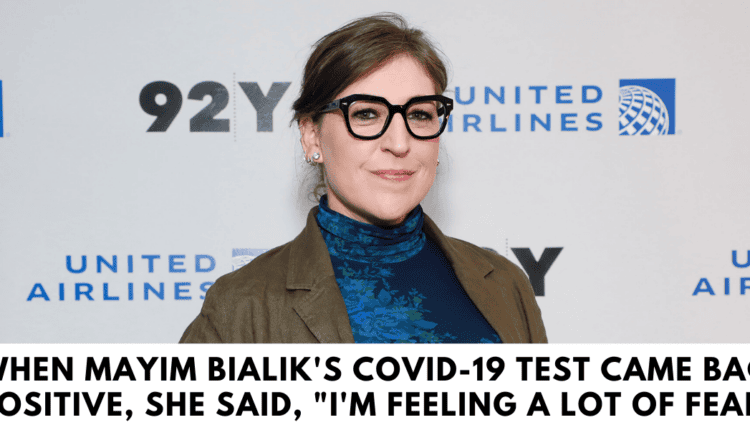 “It’s no joke over here,” Jeopardy! Mayim Bialik, the host, talked about the symptoms she’s having after getting COVID-19.

Mayim Bialik has been found to be infected with the COVID-19 virus.

The Jeopardy! presenter broke the news to her followers on Instagram on Monday, saying that she had become infected with the virus despite having previously had vaccinations and booster shots.

In a video that was uploaded to her primary account, the former star of “The Big Bang Theory,” who is now 46 years old, stated, “Hey guys, not sure if this is clickbait or not but I have a COVID.”

She then directed the audience’s attention to an Instagram Live broadcast she had conducted on the account she uses for her podcast, Mayim Bialik’s Breakdown, in which she discussed in further detail her symptoms as well as the emotions she is experiencing as a result of the entire circumstance.

In the video, she can be heard saying, “I have COVID, and it’s no joke over here,” and she goes on to say that weariness is her primary sensation. “It is really demanding, and the tiredness that it causes is rather unique. I had mononucleosis while I was in college, and the weariness that comes with it hits you in a way that makes it impossible for you to stay up; you can fight to stay awake, but then all of a sudden you have to sleep.” 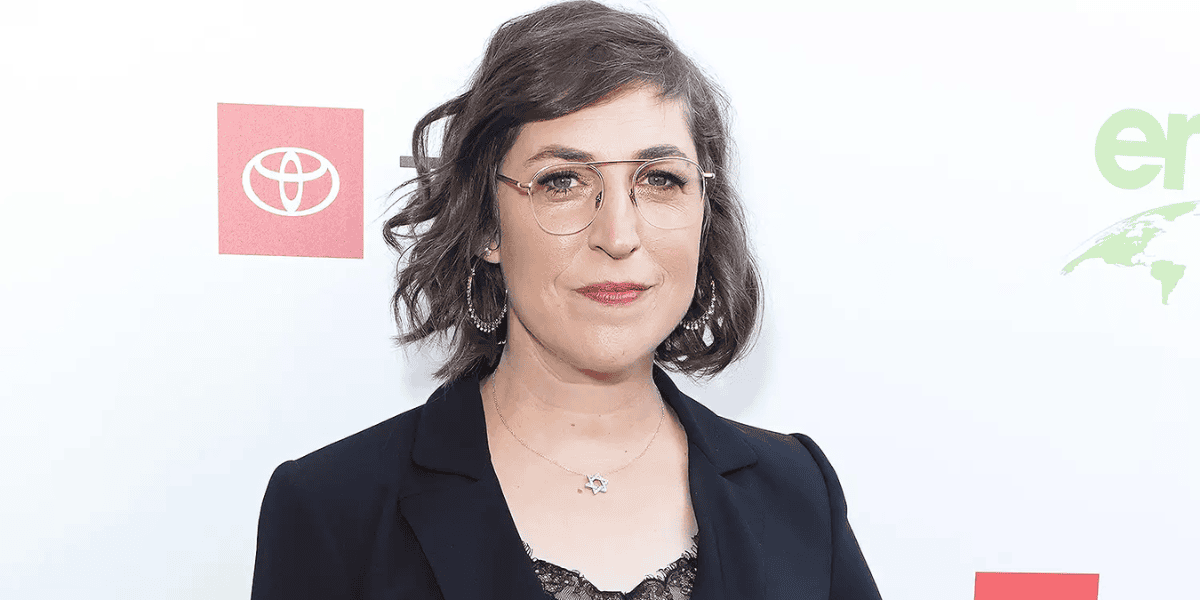 “I am hoping that it passes quickly,” Bialik said. “I’m trying to believe my body knows what to do. I do have asthma, I do have a thyroid condition which means it’s an immune compromised situation.”

Bialik has been experimenting with a variety of treatments with the purpose of alleviating the symptoms she is experiencing. One of these treatments involves boiling lemon juice with ginger and turmeric, which is a recommendation that Bialik claims she learned from a friend.

“One of the annoying things about COVID is that everybody has the things that you’re supposed to do,” Bialik said, reaching out to her cabinets to show all the suggestions she’s recently received. “I’ve got zinc and magnesium and immune stuff, D3, this insane vitamin C that tastes really bad but that means it’s good for you.”

“You know what else strangely works? Graham crackers and dark chocolate!” she joked. “I don’t know, that’s what i’ve been craving.”

In spite of her jokes, Bialik revealed to her fans that she’s a serious person “”I know that there are individuals who neither have the means nor the care that they need,” she said, “I am in no way trying to make light of any element of this.” Since the very beginning of COVID, I have been keeping up with this particular topic.”

“I was thinking about all the people with young children, especially single parents, because this level of exhaustion I cannot imagine needing to care for small children right now,” she added. “I know that so many people in this world are in that situation and it’s just really devastating to me.”

The former Blossom actress expressed her feelings on her decision to remove her mask, saying, “I’m feeling a whole load of sorrow that I ever took my mask off ever in the world, like even outdoors.” “I am experiencing a great deal of terror. Why did I even bother getting dressed? Why did I ever believe that anything could be satisfactory?”

At the end of the video, she pleaded with her audience to exercise caution by saying, “Please be careful.” “I really hope that nobody gets hurt. After I finish drinking this, I’m going to lay down and go to sleep.”

After she has fully recovered, Bialik will resume her role as a co-host on Jeopardy!, taking turns with Ken Jennings, who is the current champion of the show.

The decision to make the shift was made when the series executive producer Mike Richards was chosen the permanent host in August 2021. However, he was later removed from the post after his controversial statements and alleged behaviour from the past came to light.

Jennings, who is 47 years old, had just been a spectator during the Jeopardy! champion Mattea Roach’s 23-game winning streak. On May 6, the day when Roach’s stint came to an end, Jennings made the announcement that the programme would also be his final episode for some time. Jennings has revealed that Bialik would be taking over the hosting responsibilities while he is away for a significant portion of his break.

“I’m handing the keys back to the talented actor-producer-writer-director (!) @missmayim for a few months,” he tweeted on May 7. “We are lucky to have her! Thanks for watching, and I’ll be back before the end of the season.”

Reports Claim That Jerry Hall and Rupert Murdoch Will Be Splitting Up!