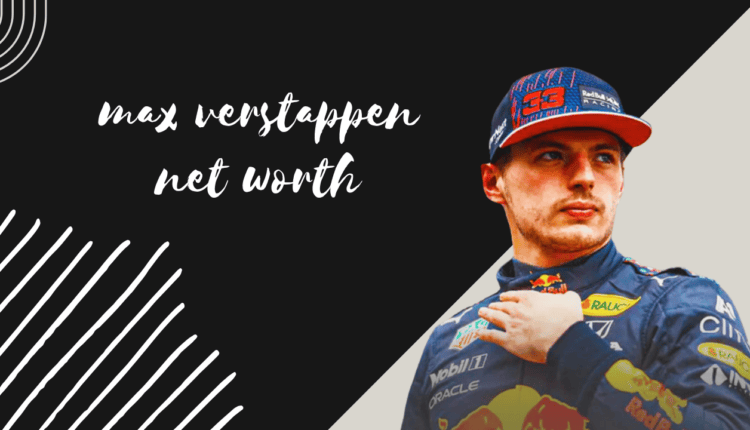 Max Verstappen was a child prodigy who was snatched up by Red Bull F1 when he was just a few years old. At the age of 17, he made the transition from Formula 3 to Formula One during the 2015 Australian Grand Prix, driving for Toro Rosso alongside Carlos Sainz Jr. For the 2016 Spanish Grand Prix, he was promoted to the Red Bull Racing team, and he went on to win the race. When he made his Formula One debut, there was a lot of excitement surrounding him, and it was completely deserved.

He has always been regarded as the next big thing in Formula One, and many believe he will follow in the footsteps of Lewis Hamilton in the current F1 era, which he is currently doing. 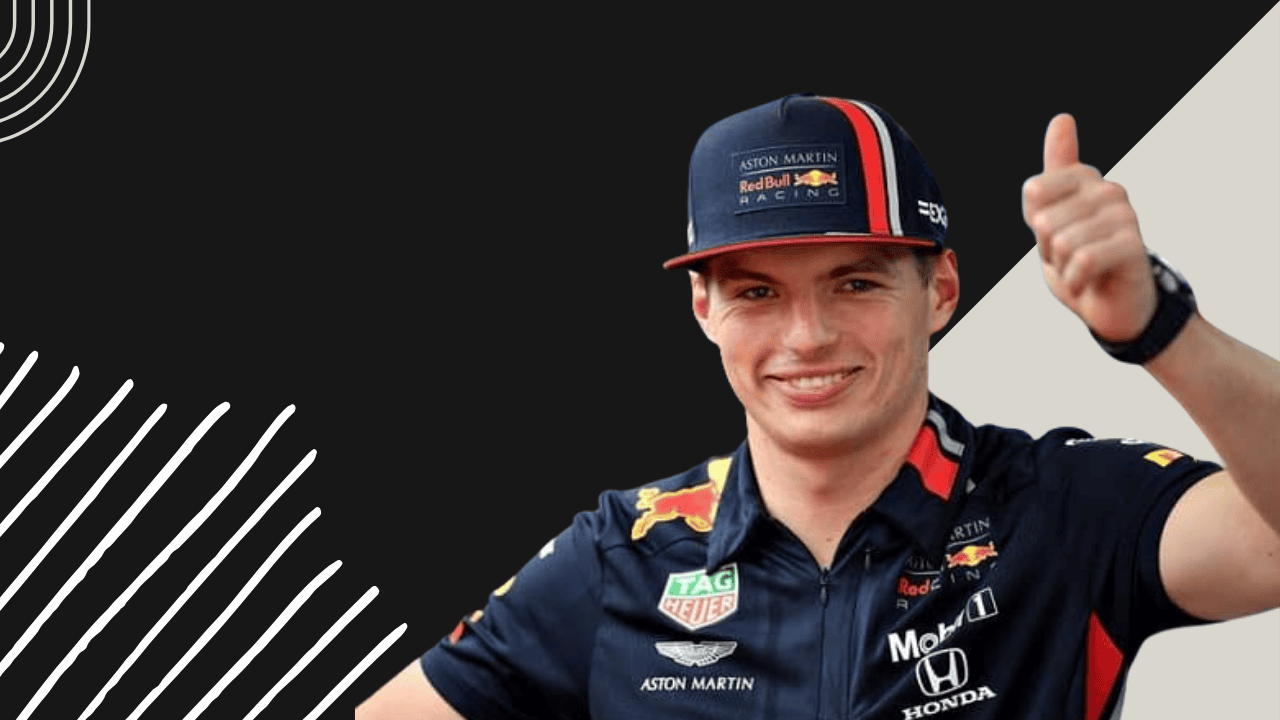 So impressive is his ability that former Formula One drivers Jenson Button and Fernando Alonso have referred to him as one of the best drivers currently competing on the grid. However, his ability is accompanied by the fact that he is a hothead who is frequently known to make controversial statements or directly target teams or players.

In light of his young age when he entered Formula One, he has a slew of accomplishments to his credit. He holds the record for being the youngest driver to start a race, score points, be the race leader, finish on the podium, and post the best lap time in history. Unfortunately, the one record that slipped him was the record for the youngest pole sitter, which remains in the possession of Sebastian Vettel.

Moreover, with his victory at the Spanish Grand Prix in 2016, he achieved the distinction of being the youngest driver to win a Grand Prix. At first glance, 2019 appeared to be one of his strongest seasons in Formula One. As a result of Daniel Ricciardo’s departure to Renault, he was forced to assume a leadership role in the team. Max Verstappen won three races and earned two pole positions to bring honour to both Red Bull and Honda, which had been struggling recently.

However, the season of 2021 arrived, and it has shown to be significantly stronger than any of his prior seasons. Verstappen has already scored seven more race victories to his tally as of the 2021 Russian Grand Prix. He is also on the verge of winning his first world championship, with the only thing standing in his way being Hamilton, who is a seven-time world champion himself.

So far in his Formula One career, Max Verstappen has accumulated 17 victories and 53 podium finishes from a total of 134 race starts.

Naturally, with the type of personality that Verstappen possesses, he is constantly in the headlines, whether for good or bad reasons. Nonetheless, Verstappen consistently performs well on the track, and Red Bull does not want to lose its star driver. The Dutchman has a contract with Red Bull that will expire at the end of 2023.

Despite his youthful age and very brief professional career, he has amassed a net worth of about $60 million as a result of numerous endorsements. Verstappen’s net worth, on the other hand, could skyrocket as a result of a significant increase in salary in 2021. The Dutchman will receive a stunning $42 million in on-track compensation, which includes bonuses of $17 million.

In addition to being a former Formula One racer, Jos Verstappen also manages his son, Max Verstappen. Jos’ Formula One career was not quite as successful as that of his son. Victoria Verstappen, Max Verstappen’s sister, has a large following on social media and previously had her own fashion line.

Verstappen had a romantic involvement with Dilara Sanlik at the time. It shouldn’t come as a surprise that Verstappen is still single at the age of 23.

Currently, Max Verstappen is in a relationship with Kelly Piquet, according to the year 2021. Interestingly, the latter made an appearance at the 2021 Monaco Grand Prix, when Verstappen took home his second F1 victory of the season. The podium celebrations were taking place while she was in the company of the Red Bull staff. 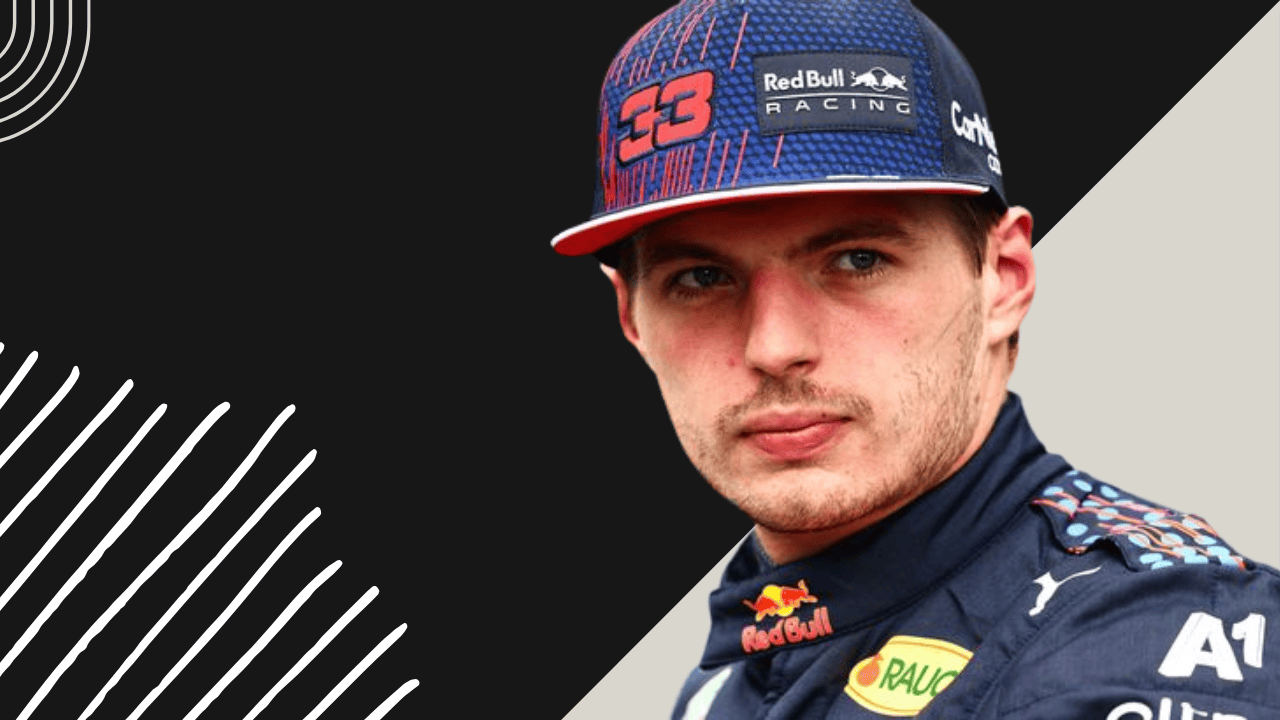 However, while his annual income at Red Bull places him among the top earners in the sport, his fan following is second only to that of Lewis Hamilton himself.

He has a devoted following of supporters who refer to themselves as the Orange Army and who can be found wearing orange T-shirts at nearly every European race. As a result of his widespread popularity, he is highly sought after by manufacturers, making him one of the most marketable drivers on the grid. Jumbo Supermarkets, Ziggo, Red Bull, G-Star Raw, and CarNext.com are some of his major sponsors, along with others. It is unclear how much he is wealthy as a result of his endorsement deals.

Verstappen, like the majority of Formula One drivers, has participated in charity football tournaments. In addition, he is a member of the Charity Stars, and he participated in a Red Bull-sponsored charity race in 2017. Beyond that, there isn’t much information.

Verstappen contributed an undisclosed sum to a fundraising campaign in support of Koalas who had been displaced by bushfires in Australia in the early months of 2020.