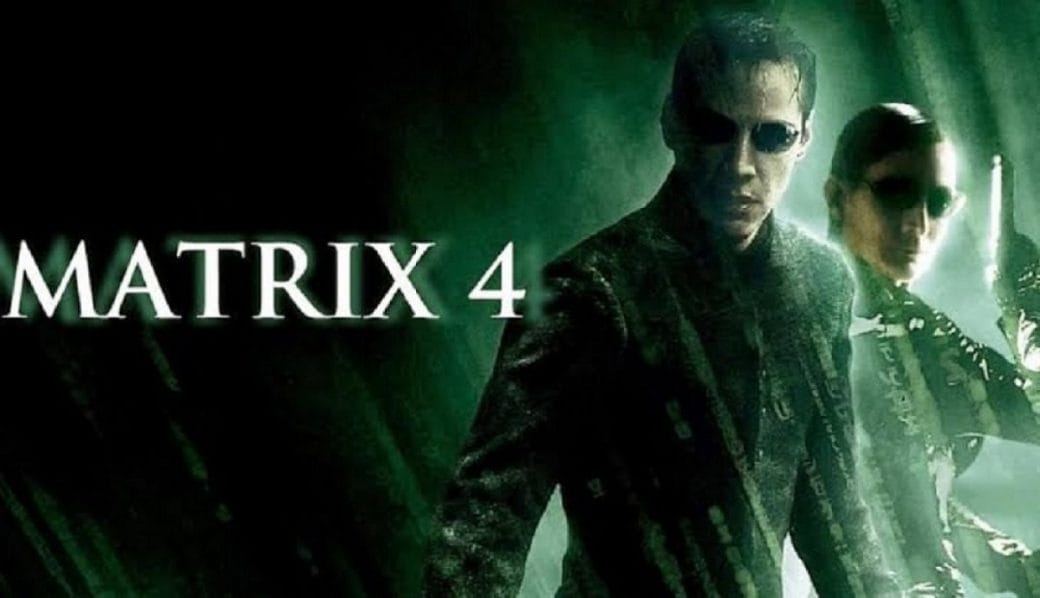 Keanu Reeves’s movie always creates a craze in the box-office. It’s not a big deal. So, here is the thing. You remember his film The Matrix. Now, Matrix is coming with his 4th part. Yes, Matrix 4 is on its way. Without any delay, have a look at its release date, cast, storyline, trailer, and everything we know so far.

This is a science fiction action movie. The Wachowskis directed and also wrote the story. 1st installment of the Matrix franchise was released on 31st March 1999. The movie earned $465.3 million in box office after its release. it has Japanese animation influence on it. The Matrix had two sequels later, “The Matrix Reloaded” and “The Matrix Revolutions”.

It tells a story of the dystopian future. Humanity is trapped in a simulated reality, and the Matrix used the human body as an energy source. Thomas Anderson and his hacker alias Neo unfolded the truth and became a rebellion against the machines.

Go Through – Matrix 4: Talks Of Brian J Smith To Join The Cast Of Matrix 4 For An Unknown Character

Casts Of The Movie

But we saw that Neo and Trinity died in The Matrix Revolutions.

Fans are pretty excited about this movie. But it is unfortunate that they didn’t reveal anything. We know that there was a Matrix trilogy which means the main plot ended with the movie’s third sequel. So, Matrix 4’s storyline is still a mystery for us.

Although in the third sequel, Neo and Trinity died, they are coming back. Keanu and Carrie-Ann will reprise their roles. Along with them, there is a chance that Monica Bellucci and Jeda Pinkett Smith will be back. Jonathan Groff Priyanka Chopra Jonas, Stephen Graham, and many new faces will join the cast.

Just like other movies, there is a delay in Matrix 4’s release. So we will see this movie in May 2021, if there will not any further delay. The leaders didn’t also release any trailer but it may come out at the end of this year. However, we have to keep up the hope until any further news.

Also, Read- 5 Upcoming Netflix Shows And Movies You Should Watch In May 2020