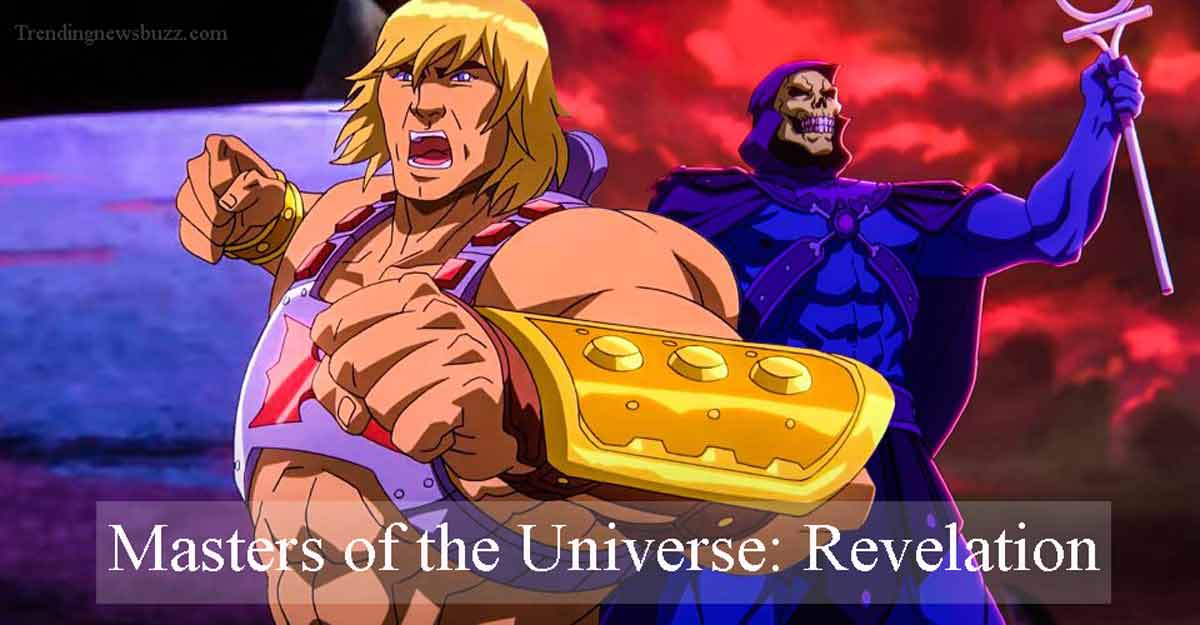 Recreating the old animated series looks like a dream come true. You know how the 90s people brag about their time of the show and being a 90s kid, I can truly imagine what it feels like. After many shows are getting recreated from their old self, our nostalgic feeling is coming all along. It feels so good to see these old animated series coming back again. Masters of the Universe: Revelation is one of the recently renewed series by Netflix and fans couldn’t wait long to watch it.

Inspired by the popular superhero character, He-Man of the 90s and used all the modern and advanced graphics in their show, Masters of the Universe: Revelation is coming to Netflix. Fans still couldn’t believe their eyes and the magical realm that this series is finally coming.

Many people are now turned into parents but their excitement to watch this show still looks fresh. To be honest, these people are now looking like a 10-year-old kid who was obsessed with their superheroes and I couldn’t complain about it.

If you remember, He-Man is She-ra’s long-lost brother. When the series, She-ra and the Princess of Power was released on Netflix, it gave hope to the fans that He-Mna might return back to the screen too. The long wait has finally come to end after Netflix announced the recreation of an old animated series, He-Man.

Masters of the Universe: Revelation 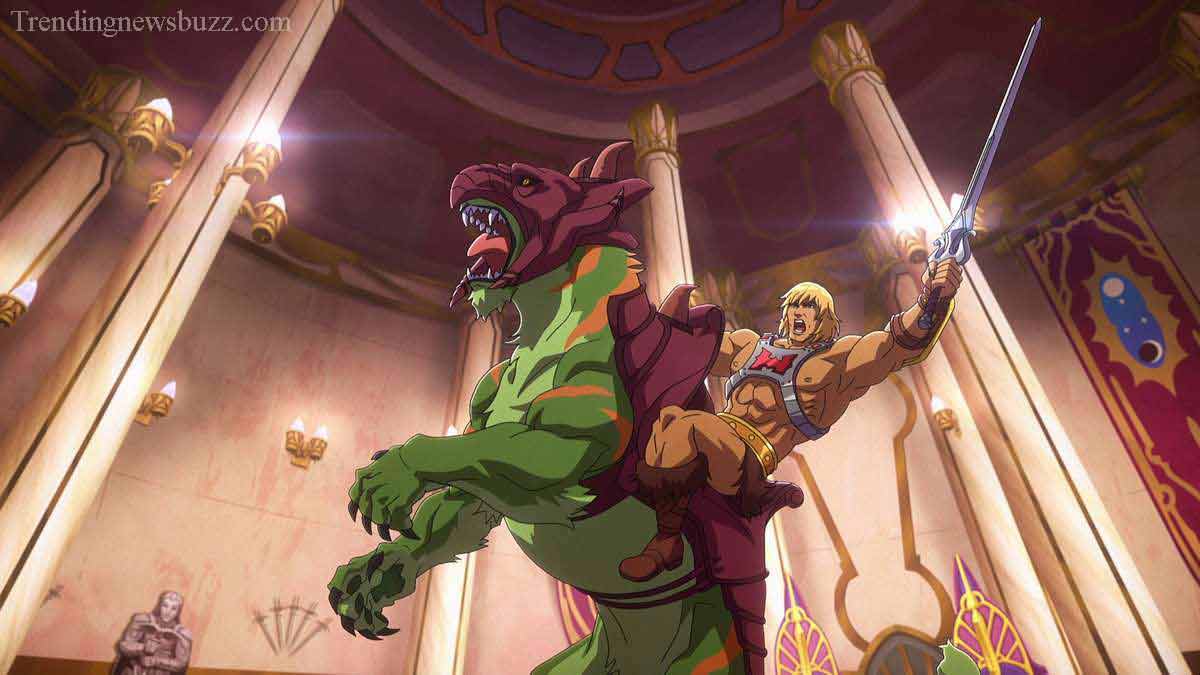 Masters of the Universe: Revelation is an animated show which is the direct sequel of the 1983 animation show, He-Man. The animated superhero character first made his appearance in the comics and toys category. The new He-Man adaption does have the same cast and same character to look for. For someone who was a big He-Man show lover, it is a dream come true for them.

Thankfully, the creator hasn’t played much with the character and has everything one can dream for.

I read somewhere that Masters of the Universe: Revelation is what a 12-year-old boy can think in the 1980s. The official trailer has already been released and people have been positively reacting towards it. The theme song of the trailer makes you goosebumps and to be honest, it perfectly matches with it.

So far, everyone is loving what Netflix is serving on the table. The storyline of the show is just taken throughout the original show and things started as one can imagine it to be.

Shows based on heist are always entertaining to watch. the popular Netflix web series, Money heist follow the same madness. What will happen after the professor getting caught? Read every theory that possibly happens in the upcoming season 5. 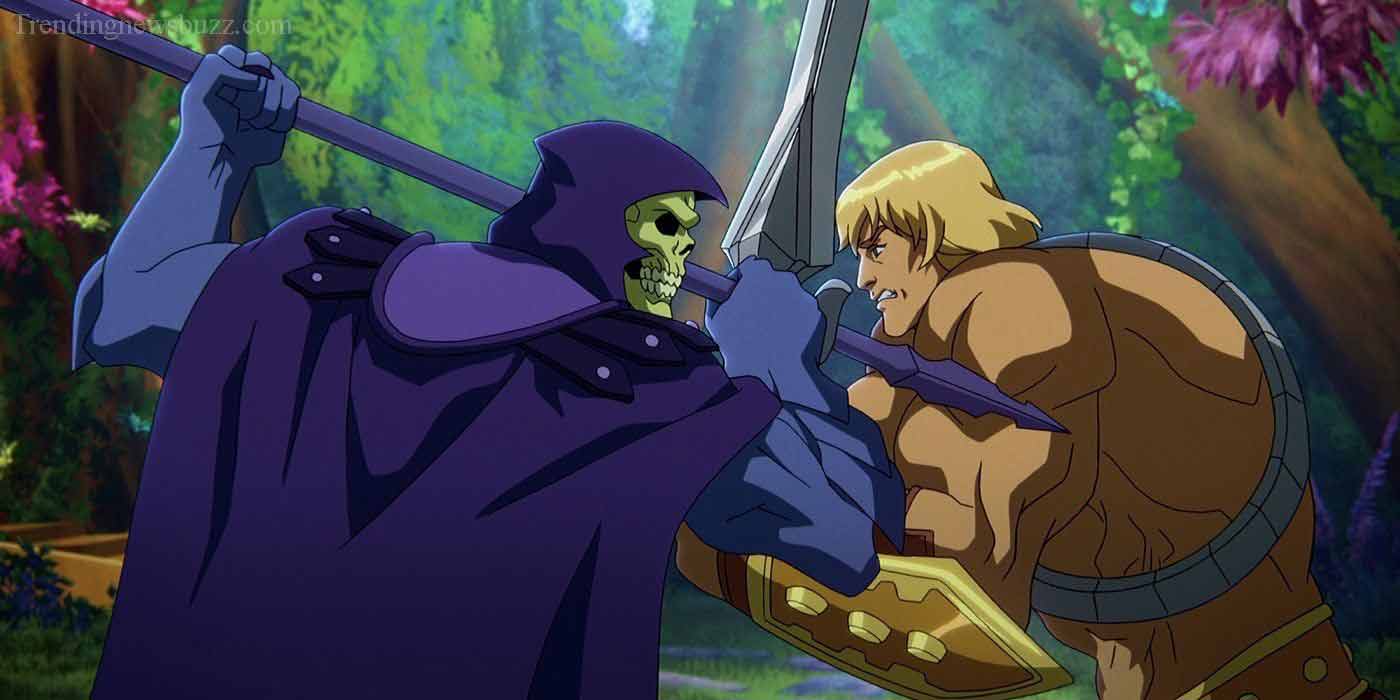 Netflix’s original series and a reboot sequel for He-man are scheduled to come on 23 July 2021. The popular cartoon drama which is the most anticipated and requested animation if this time is finally coming. Upon the arrival, many people showed their reactions to the show on social media.

So far, the audience has been positive towards the show and appreciated everything about it. I haven’t come across many negative comments regarding Masters of the Universe: Revelation. Netflix has seriously used their best way to present the old animation show in the same or I would say more impressive way.

The official release date of the show is 23 July 2021. You can check Masters of the Universe: Revelation on Netflix.

Block cartoon is still popular among the people and who can know this better than the LEGO Batman movie. The Warner Bros movie has grossed $311 Million dollar and now fans are looking for its sequel. Unfortunately, the sequel is cut off in the mid-way. Find why this happens through this article.

The official trailer of Masters of the Universe: Revelation is already released on Youtube. After the giant OTT platform released the trailer, it became viral. Many show lovers came forward to show their excitement about the upcoming series. Within a few weeks, the trailer crossed millions of views.

Just in 2 weeks, the official trailer of Masters of the Universe: Revelation has been watched 7.4 Million+ times. People have been supporting Netflix and appreciating them for the amazing trailer. Even the music choice for the trailer was well recognized by people. Some people give their 10-year-old self rebirth for the show. Seeing the excitement among the people, I really hope that Netflix doesn’t disappoint them.

Masters of the Universe: Revelation Review 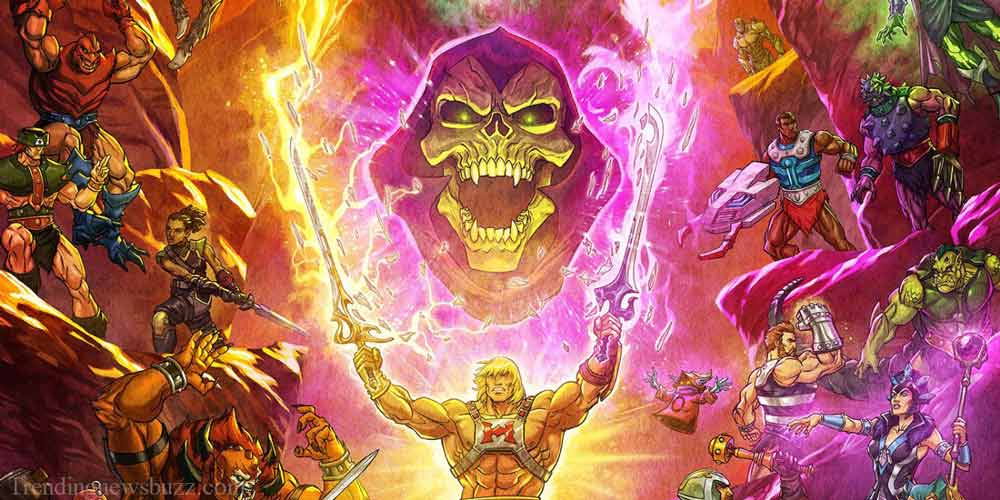 Masters of the Universe: Revelation shows the story after the time of He-Man. While the story isn’t the same as the original He-man but quite similar to what a sequel looks like. The original 80’s show wasn’t as great as this one because of the graphics and visuals, I mean someone said “This is everything my 10-year-old self can imagine” and I can’t agree more.

After watching the trailer everyone was so hyped up for this anime series. As the first episode of the show is released, I find myself somewhere misleading. I wouldn’t say that episode 1 wasn’t great. It was nice but not up to the expectation.

The trailer has raised the hope of people in such a way that people were so wrecked to see what happens in the episodes. But overall the series has done a great job.

Looking for an amazing anime series? Day by day people is adding to the anime community. If you are someone who has a great desire to watch some famous show then One Punch Man is for you.

How the Audience reacted to this Animated Show?

The audience has been excited for the Masters of the Universe: Revelation and waiting for the episode to release. After the release of the first episodes, the light suddenly dimmed. Some people commented that the show wasn’t that great as per their expectations.

Moreover, the IMDb rating of the show is 5/10, and 97% of rotten tomatoes. The popular IGN has also rated the show with an 8/10 rating.

Also, the audience has lowered the show with only 2.4 ratings. It was so shocking to see the excitement among the people after the release of the official trailer vs the reaction of the people after watching part 1.

Tell me about your reaction? Do you find Masters of the Universe: Revelation relevant after releasing it after 3 decades?

Masters of the Universe: Revelation is released on 23 July 2021 on Netflix. The animation show is an exact sequel of the 1980’s show, He-man. The show has released its first episodes but there is still much more to come up. As the audience has shown their immense love for this 30-year-old series, I hope that it doesn’t make the audience disappointed. There are still many people who used to watch this show in their time. For those people, it is like a dream come true.

Follow trendingnewsbuzz for more anime, movie, and web series updates. Share this article with your friends and parents to remind them about their old superhero, He-man.

Scorpion Season 5: Occurring or Not? Acquire All The Latest Updates Here…..