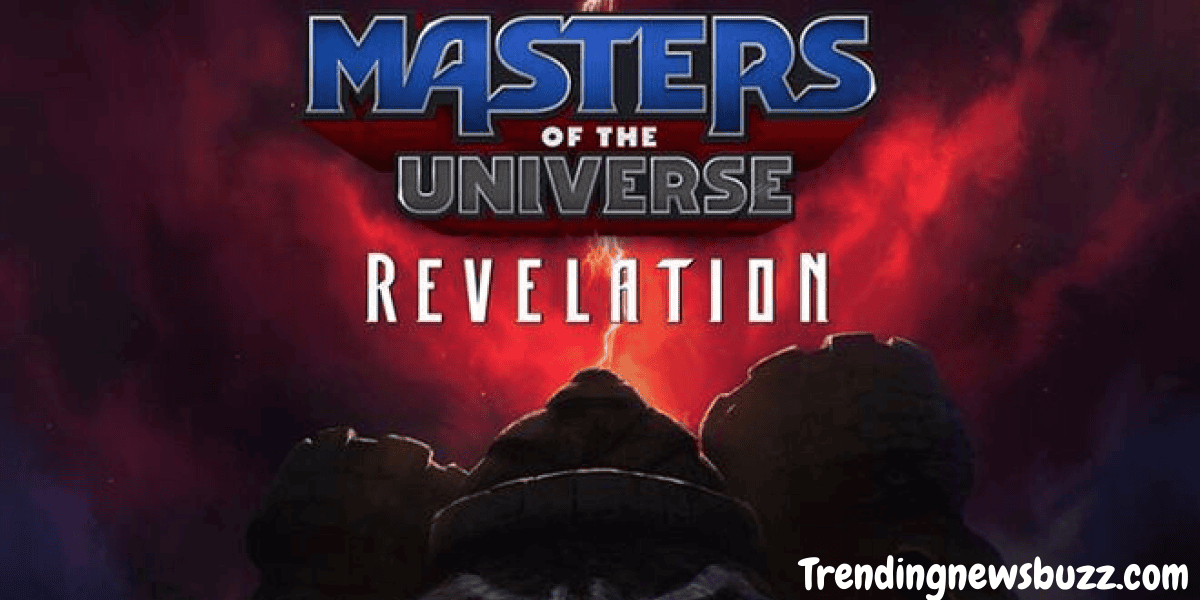 We all still live in a fantasy world of superheroes and sometimes we also want to become superheroes and fight with the villains to save the earth. But we live in real life where these things do not happen but you can feel the same thing when you watch superheroes movies and webseries.

Today we also came with the same topic or the animated series which came this year in two part first one in July and another one in November or this month.

Let’s talk forward to know more about the Masters of the universe: Revelation. Starting from its release date, who are the characters in this American superhero series, synopsis and where to watch this Animated series.

Kevin Smith developed this series which was produced by Powerhouse Animation Studios. This 2021 movie is the sequel to the series of He-Man and the Masters of the universe but not involving He-Man Adventure and focusing on the other characters and their journey where they left. There are many unresolved stories taken from the original 1983 series, to continue the story.

This Masters of the Universe: Revelation is a superhero, Action-adventure and science fiction animated tv series aired on Netflix for 24-27 minutes in its original language – English in the United States.

The first season consists of 10 episodes in total out of which 5 episodes were released in July and the other half this November. This new series is based on the MAsters of the Universe film or series by Mattel. 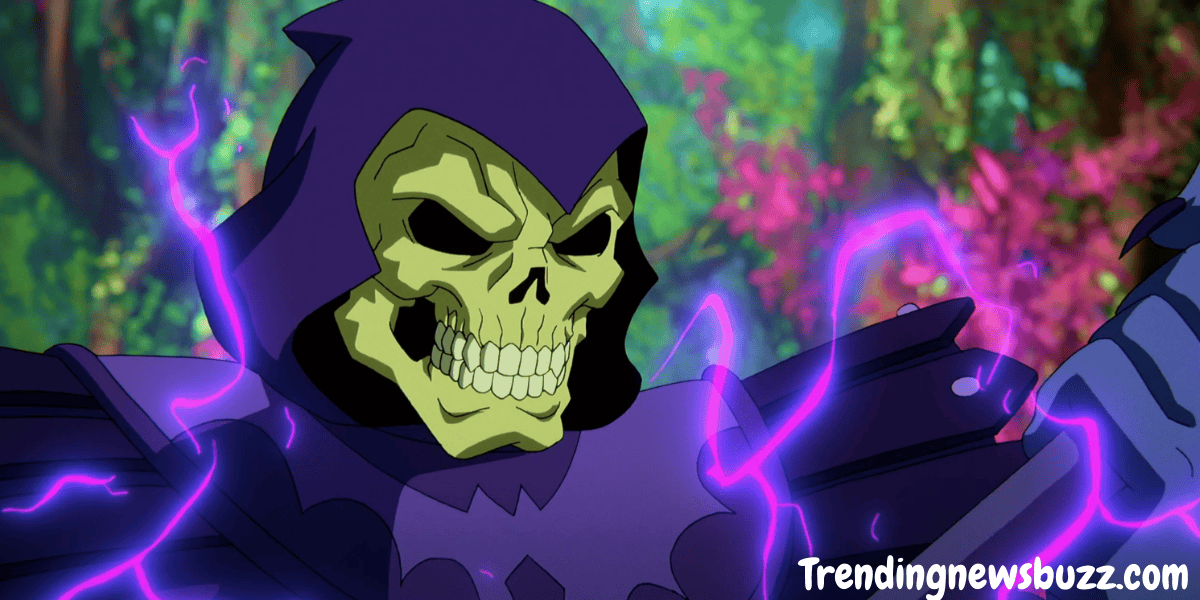 Bear McCreary provides the music to the animated series which was created by Kevin Smith.

David Howe and Lauren Aptekar are editors of Masters of the Universe: Revelation 2021 series and Powerhouse Animation Studios along with Mattel Television companies produce this series for Netflix. Kevin Smith, Ted Biaselli, Adam Bonnett, Rob David, Christopher Keenan and Frederic Soulie contributed in this superheroes series as an Executive Producers along with Susan Corbin who is the main producer of the series.

Masters of the Universe: Revelation Storyline

In the series after hitting on Castle Grayskull by Skeletor and the passing of himself and He-Man it’s not the turn of Teela to prevent the universe as it is ending because of the missing Sword of Power in race as it was missing. So she will expose all the secrets of Grayskull or a fort in the end.

Masters of the Universe: Revelation Cast and Characters 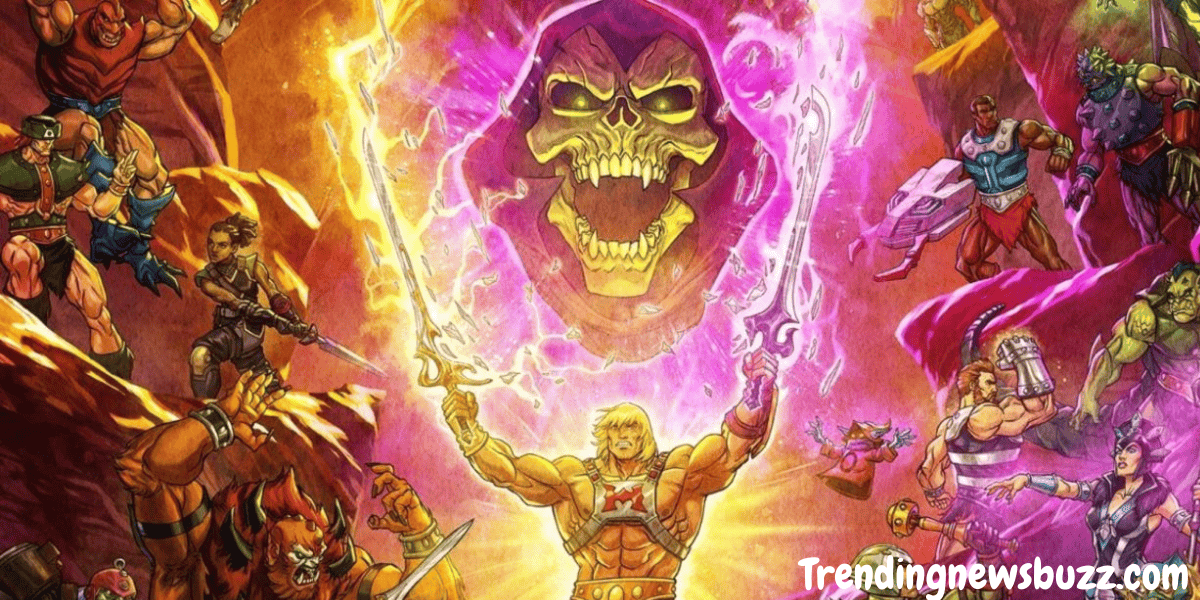 These are the cast or members who voiced the characters played by them.

Where To Watch Masters of the Universe: Revelation?

Masters of the Universe: Revelation is available to stream on its official platform Netflix and you can also check it on JustWatch.

There are two official trailers of this animated series as it was split into two part.

Masters of the Universe: Revelation Ratings and Reviews

This 2021 animated tv series earned 5.2 ratings out of 10 on IMDB which is ok but its popularity is growing day by day as the series is full of action and adventure and its first episode is top rated on IMDB with 6.6 ratings of an individual episode.

More than 1000 users reviews are mentioned on IMDB and the series received mixed reviews as some wanted to see He-man in the series. 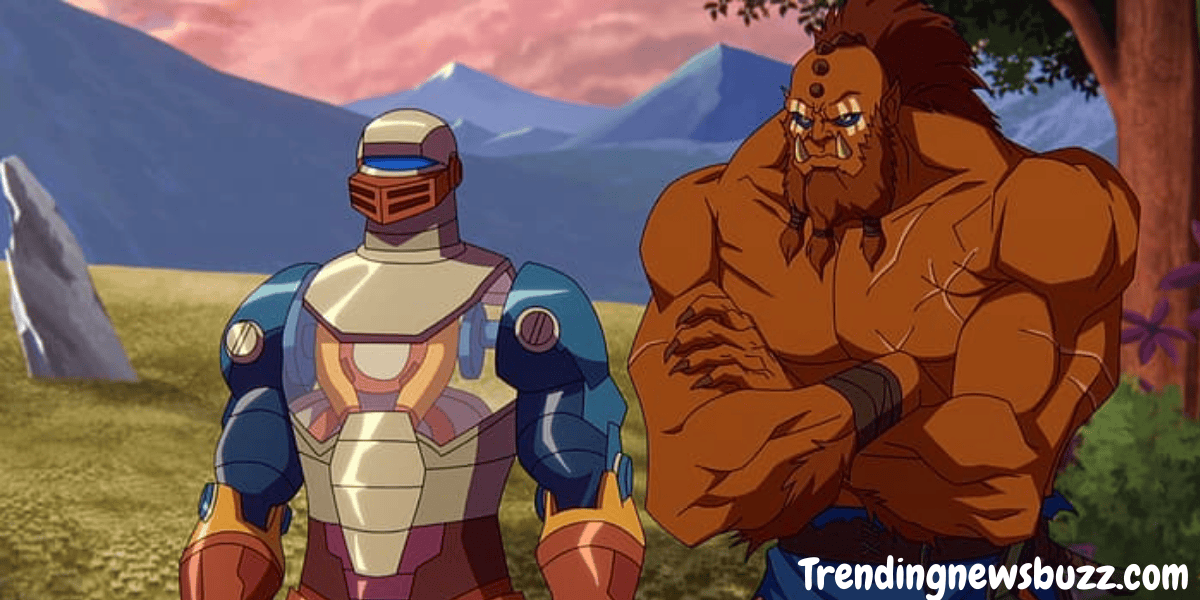 While on Rotten Tomatoes it got 98% which is an excellent one to renew the series for the next season.

You came here to know when it will release and who are the characters and where the new movie starts from? Why Toy story has not came yet? Why is Disney delaying the movie? Are there other plans by Pixar before releasing Toy Story 5?Read More: Toy Story 5: Is Toy Story Not Coming in 2022?

For more animated series stay connected with Trendingnewsbuzz.com and I Hope you will love this tv drama which is good to watch.