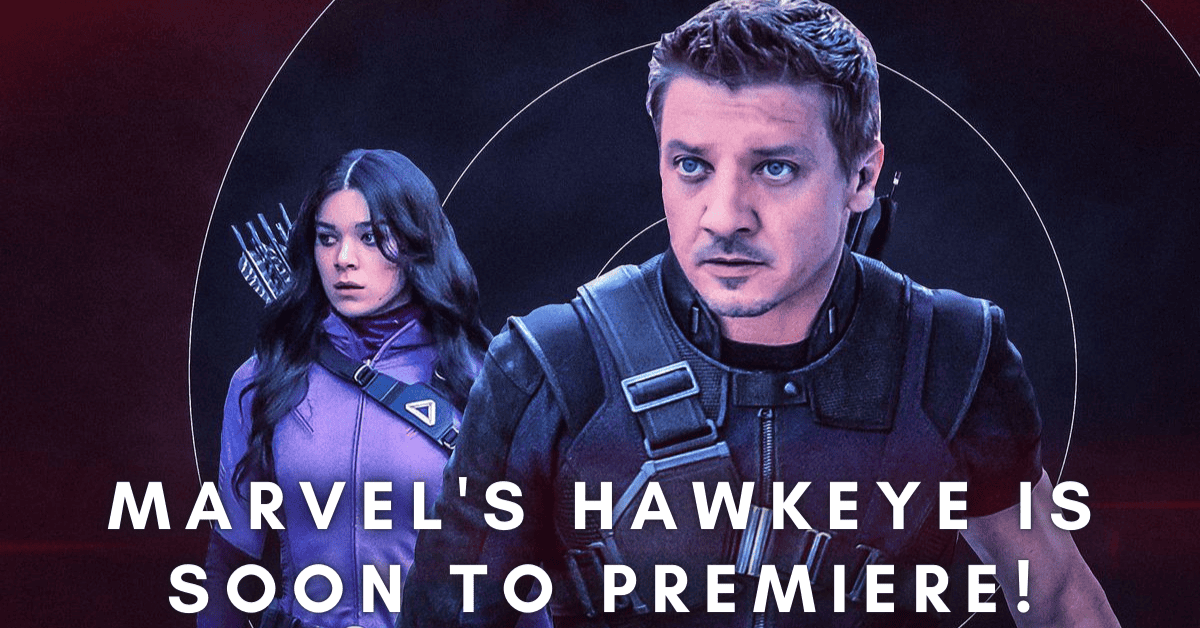 Marvel’s Hawkeye Is Soon To Premiere!

Marvel adventures are back! Marvel’s one of the amazing characters; Hawkeye is coming up in the latest Marvel Phase 4 movie. Here is all you need to know about it! 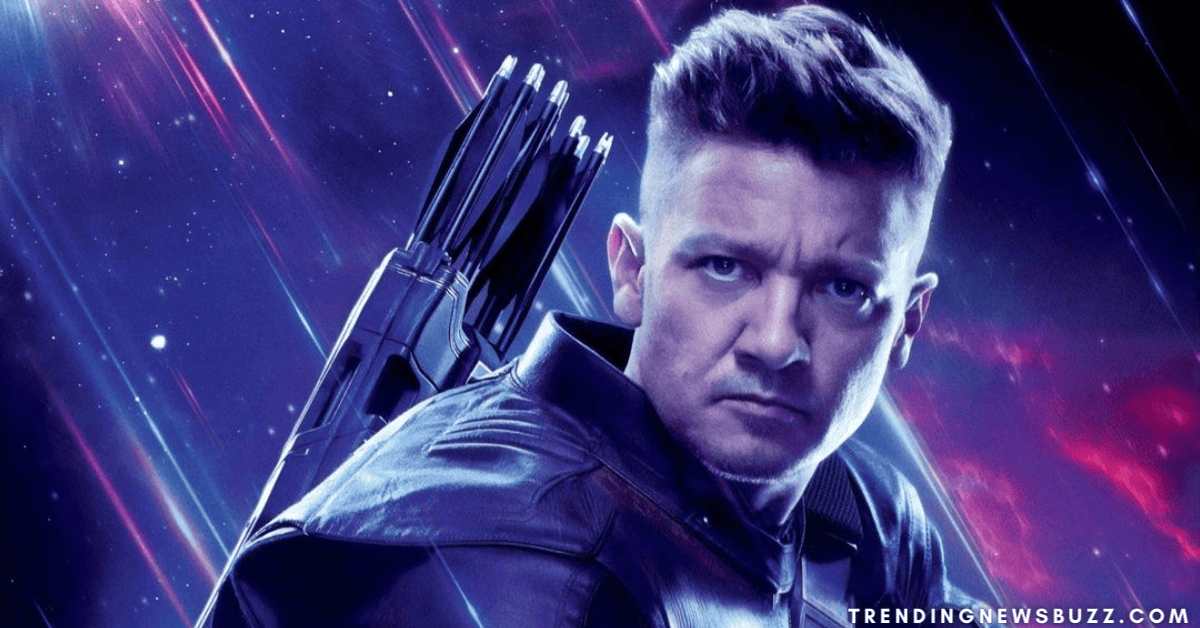 Hawkeye is a Marvel Comics character created by writer Stan Lee and artist Don Heck. The costumed archer made his debut in Tales of Suspense no. 57. (September 1964).

Clint Barton was the name given to the guy who would become known as Hawkeye.

What Is The Story Of Hawkeye?

Clint Barton, who was orphaned at a young age, joined the circus and apprenticed himself to the Swordsman, a performer who specialized in sword feats. The two battled after he caught the Swordsman stealing from the circus, and Barton was left for dead.

Barton healed and continued his martial arts training with Trickshot, the circus’s regular archer. Barton excelled at archery and decided to pursue a career as a costumed crime-fighter known as Hawkeye.

Hawkeye showed his usefulness to the Avengers after a few escapades, and he was a regular member of the group’s shifting roster throughout the 1960s. At the end of that decade, he employed a growth serum produced by fellow Avenger Hank Pym to transform into the colossal Goliath, a position he held for several years.

When Barton resurrected his Hawkeye character in the early 1970s, he discovered that his previous archery talents had not left him. However, the decade that followed was tumultuous. Hawkeye’s career was marked by various spells with the Avengers and other teams, and by the early 1980s, he was a lone crimefighter.

During this period, Barton met and married Barbara (“Bobbi”) Morse, also known as the costumed adventurer Mockingbird. They formed their own squad, the West Coast Avengers, by working together (featuring Iron Man, Tigra, and Wonder Man).

After a few years, the West Coast Avengers disbanded, and Mockingbird was allegedly slain by the evil demon Mephisto. The remainder of the gang split out to create Force Works, leaving Hawkeye alone in the woods.

Who Are The Characters And Cast Of Hawkeye? 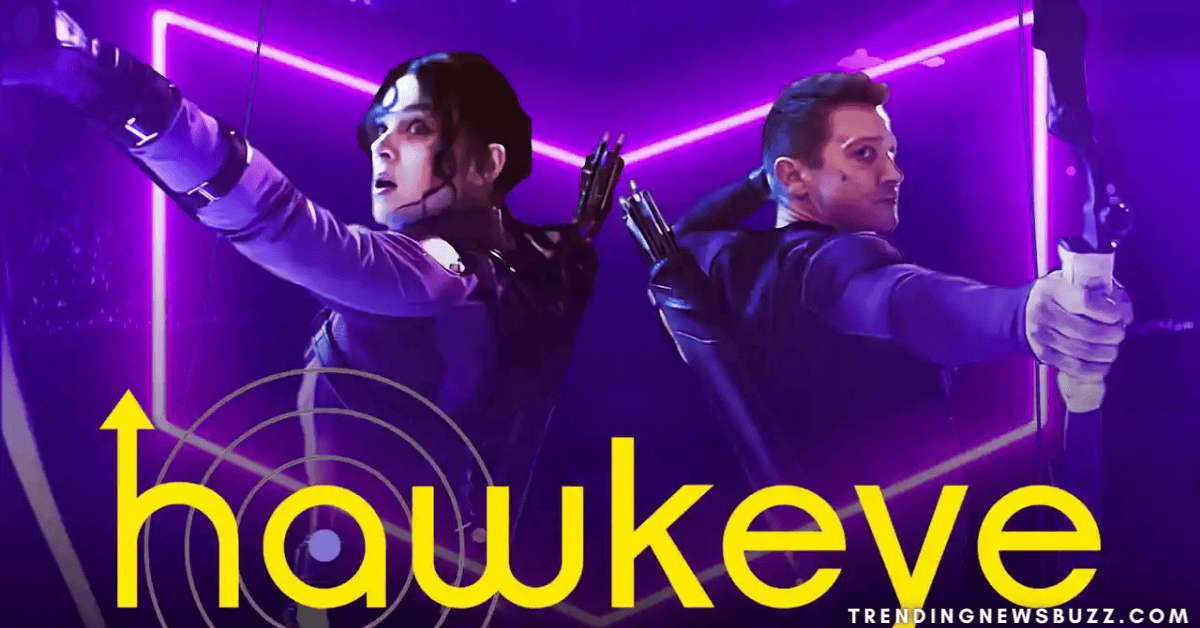 Clint Barton is played by Jeremy Renner, who is joined in the film franchise by Hailee Steinfeld, who plays Kate Bishop. Here’s a cast list to assist you figure out who’s who.

A former Avenger and S.H.I.E.L.D. agent with exceptional archery skills. The series focuses further on the character’s time as Ronin, who was first revealed in Avengers: Endgame (2019).

Barton’s protégée, a 22-year-old Hawkeye fan being groomed to take on the Hawkeye mantle. She draws Barton’s attention by imitating Ronin.

• Fra Fee in the role of Kazi

• Maya Lopez/Echo (Alaqua Cox): A Native American who is deaf and can precisely copy the movements of others.

• Yelena Belova / Black Widow (Florence Pugh): A highly accomplished spy and assassin working for Valentina Allegra de Fontaine, who is looking for Barton for his suspected participation in the death of Natasha Romanoff, her sister-figure.

What Is Hawkeye’s Superpower?

Clint Barton lacks superhuman abilities (with the exception of utilising Pym particles as Goliath), yet he is at the pinnacle of human training. He is an excellent fencer, acrobat, and marksman who was raised in the circus and by the crooks Trick Shot and Swordsman.

Also read: Adventures And Fantasy Soon To Return With Thor: Love and Thunder

Why Is Hawkeye Called Hawkeye? 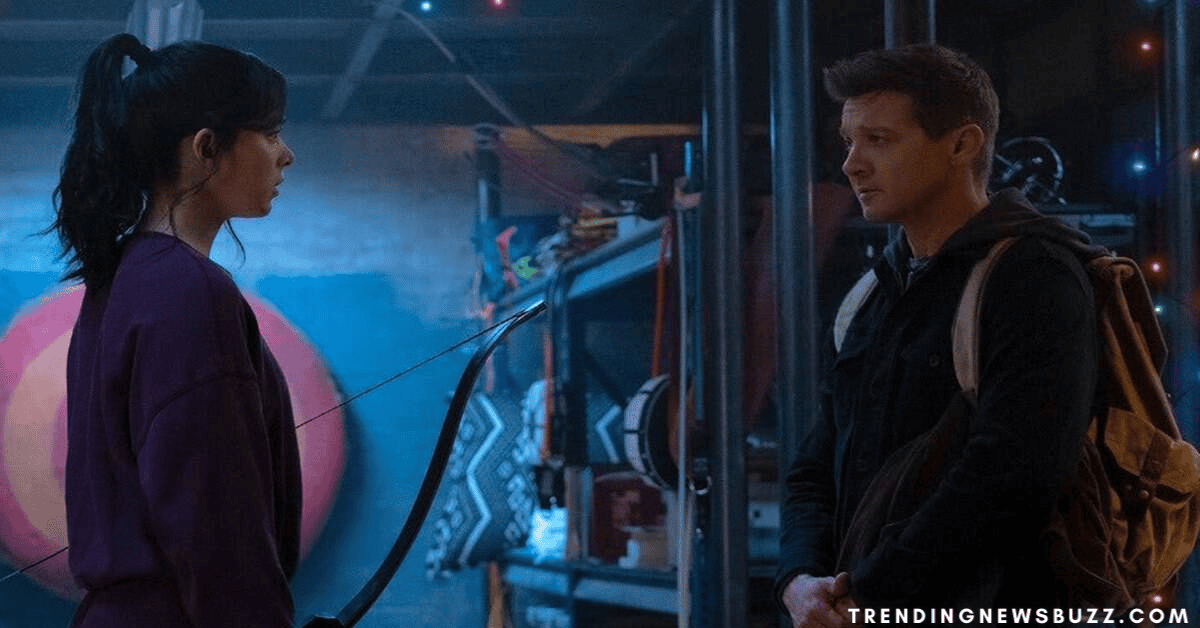 Kate Bishop, a bow-wielding member of the Young Avengers, acquired the moniker Hawkeye, maintaining it even when Barton reclaimed his Hawkeye persona as a member of Captain America’s Secret Avengers.

Who Is The Main Protagonist In Hawkeye?

Clinton Barton is a Marvel Cinematic Universe (MCU) film franchise character played by Jeremy Renner, based on the Marvel Comics character of the same name known as Hawkeye. Barton is an excellent marksman, archer, and hand-to-hand combatant, using a recurve bow as his favored weapon.

Initially a S.H.I.E.L.D. agent Barton is recruited by Steve Rogers and joins the Avengers as a founding member. After Thanos decimates Barton’s family, he becomes a vigilante known as Ronin and ruthlessly dismantles organized criminal groups until he and his friends reverse the Blip five years later. 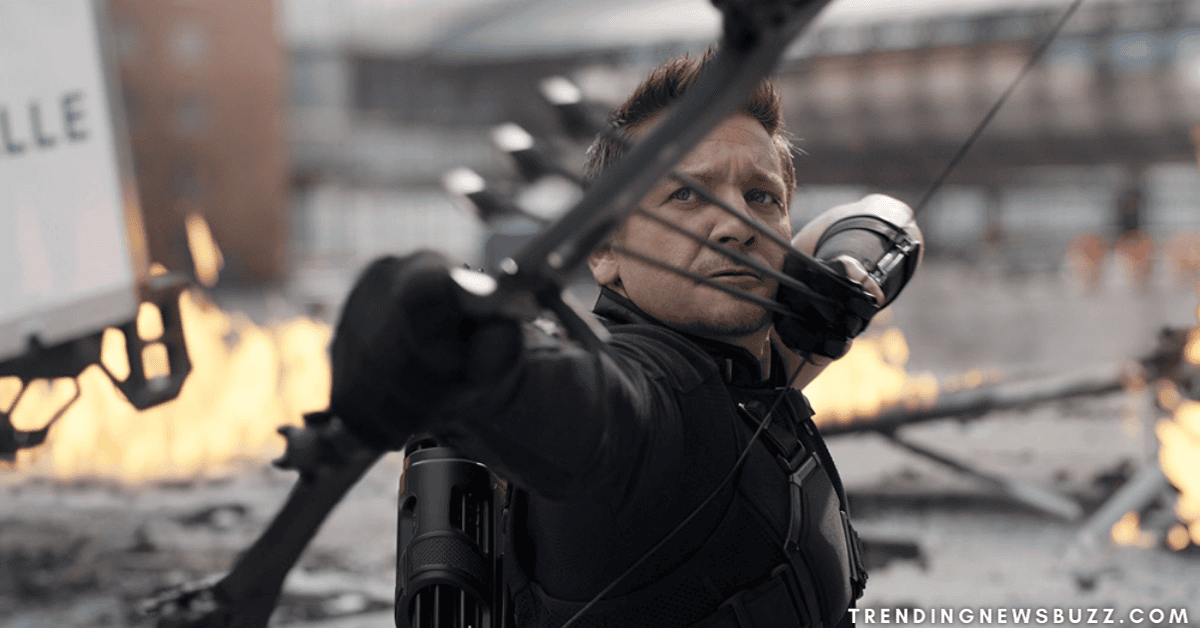 When Is The Hawkeye Movie Premiering?

Hawkeye is scheduled to premiere on November 24, 2021, and will consist of six episodes, concluding on December 29.

Where Can I Watch Hawkeye?

Hawkeye will be available to stream on Disney+ when it is launched. If you reside in Australia, Austria, Canada, the Channel Islands, France, Germany, India, Ireland, the Isle of Man, Italy, Monaco, the Netherlands, New Zealand, Puerto Rico, Spain, Switzerland, the United Kingdom, or the United States, you may access Disney+ with an internet connection. Disney’s direct-to-consumer streaming platform is accessible via desktop browsers, mobile devices, gaming consoles, and other platforms.

Walt Disney Studios films, Marvel films and series, Disney Channel original series, Pixar films and shorts, Star Wars films and series, and National Geographic titles are all available on Disney+. The platform is also continually releasing new material, such as Loki and What If…?, as well as future series such as Obi-Wan Kenobi and film releases such as The Eternals, Encanto, and others.

Also read: Iron Man 4: When This Amazing Superhero Movie Will Be Back?

Will There Be Hawkeye 2?

There is no news regarding Hawkeye 2 but like for other Marvel films we can expect a further movie or series in the near future. 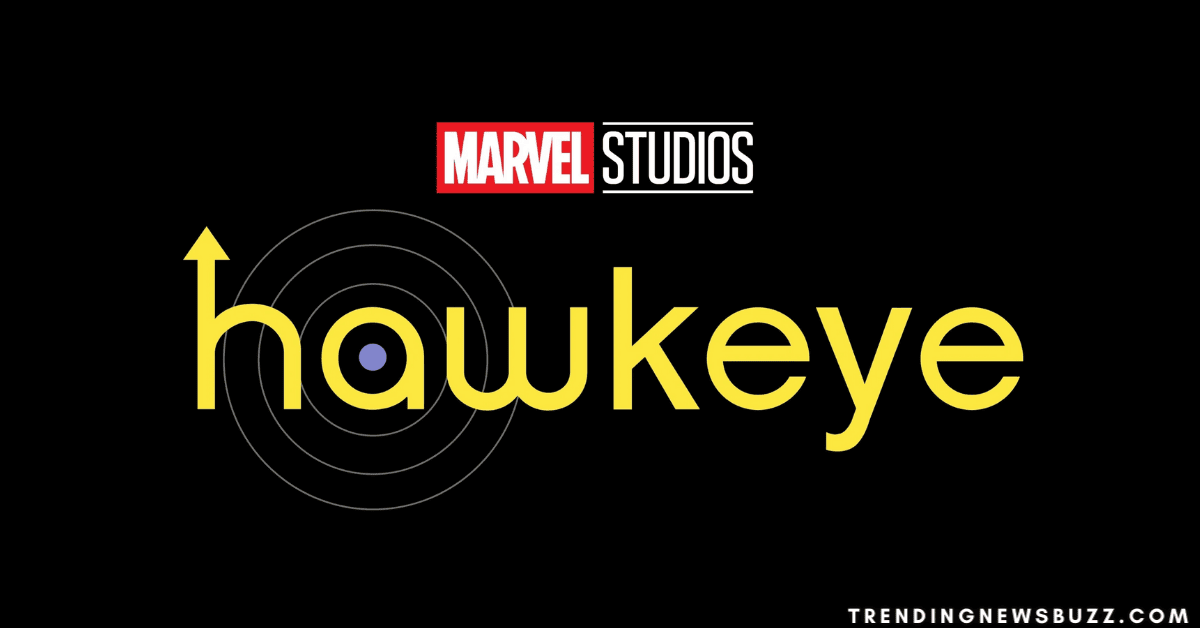 With the announcement of numerous new Marvel television shows joining the line-up of Disney’s 6 streaming services. One of them is Hawkeye. We are all really excited to see the Hawkeye series, including when it will broadcast on television, what new characters may appear, and what it will be about.