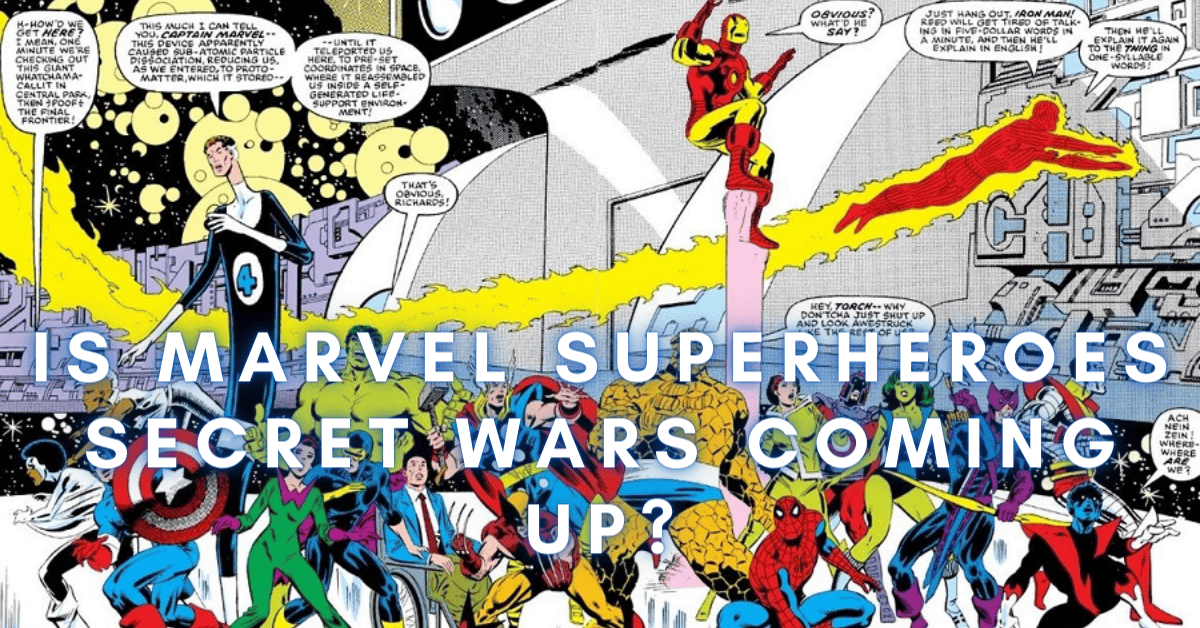 Marvel Studios is always working on new projects. It seems like there isn’t a week that goes by without some fresh report being out. And so is for another quest to begin.

The Marvel Comics series of the Secret Wars is likely to revive as a series or a movie in the ongoing Marvel projects. Here are some updates that all the MCU fans must know. 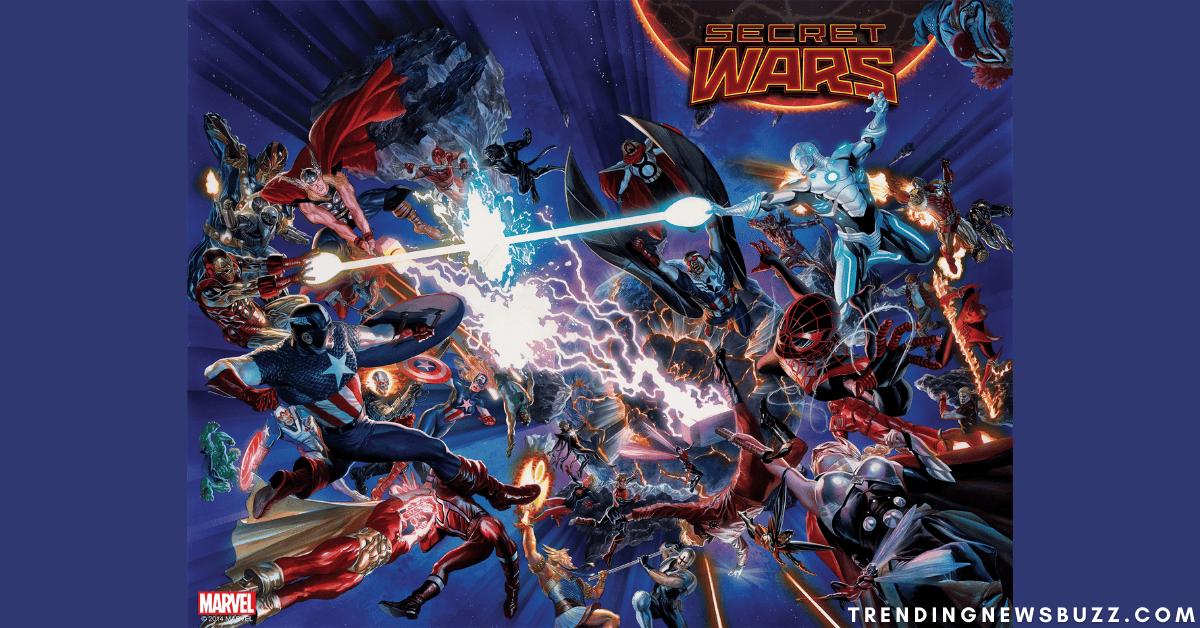 The “Secret Wars” narrative did last from 1984 to 1985. It strands all of Marvel’s heroes and villains on the planet Battleworld. Wherein they were compelled to battle under the watchful eye of the entity The Beyonder. It’s one of Marvel comic book history’s most iconic stories.

Marvel Super Heroes Secret Wars, sometimes known as Secret Wars for short, is a twelve-issue American comic book crossover limited series published by Marvel Comics from May 1984 to April 1985. Jim Shooter wrote the series, which was illustrated by Mike Zeck and Bob Layton. It was associated with Mattel’s toy line of the same name.

Also read: Are The Multiverse Heroes Coming Together In The Avengers Forever?

What Is The Secret Wars Storyline? 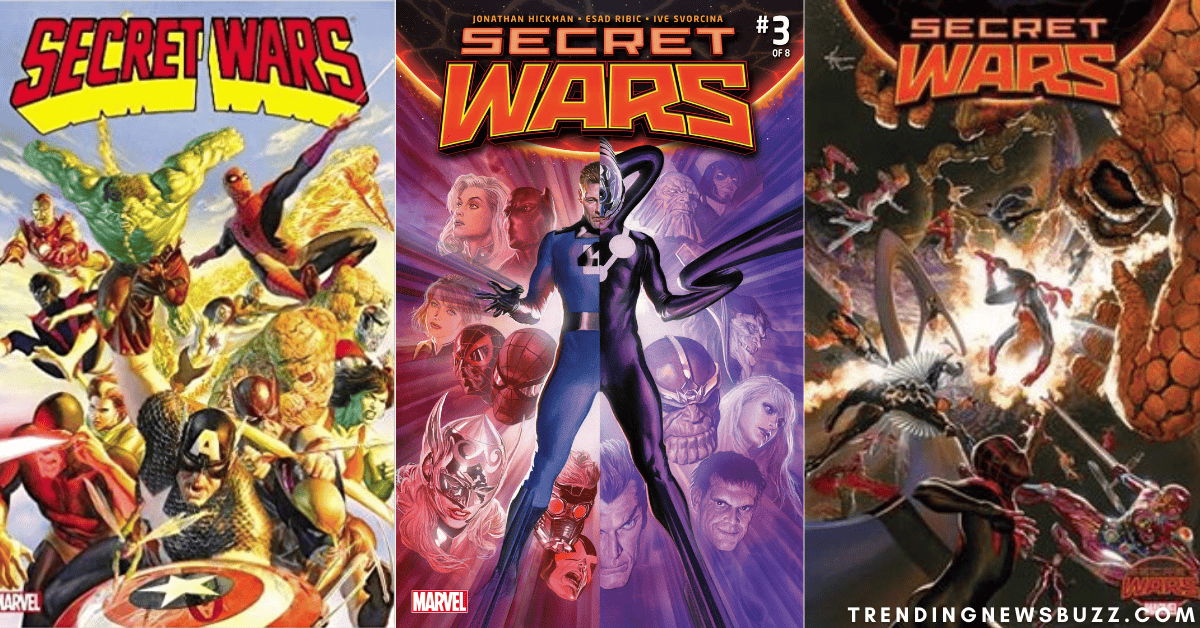 The mainstream Marvel universe is observed by a cosmic entity known as the Beyonder. Fascinated by the presence and potential of superheroes on Earth, this entity selects a group of both heroes and supervillains and teleports them against their will to “Battleworld,” a planet constructed by the Beyonder in a faraway galaxy.

Aliens’ weaponry and technology have also been introduced to this Earth. After that, the Beyonder declares: “I’m from the stars! Slay your foes, and whatever you desire will be yours! Nothing you want is beyond my ability to do!”

The Avengers (Captain America, Captain Marvel, Hawkeye, Iron Man, the She-Hulk, Thor, the Wasp, and the Hulk) are among the heroes.

Who Is The Villain In Secret Wars?

As per the Secret Wars comic series, the villains include the Absorbing Man, Doctor Doom, Doctor Octopus, the Enchantress, Kang the Conqueror, Klaw, the Lizard, the Molecule Man, Titania, Ultron, Volcana, and the Wrecking Crew. Also, the cosmic entity Galactus makes his appearance as a villain who immediately becomes a non-aligned entity.

So the Secret Wars comprises more than one villain.

Is There A Secret Wars Movie Coming Up? 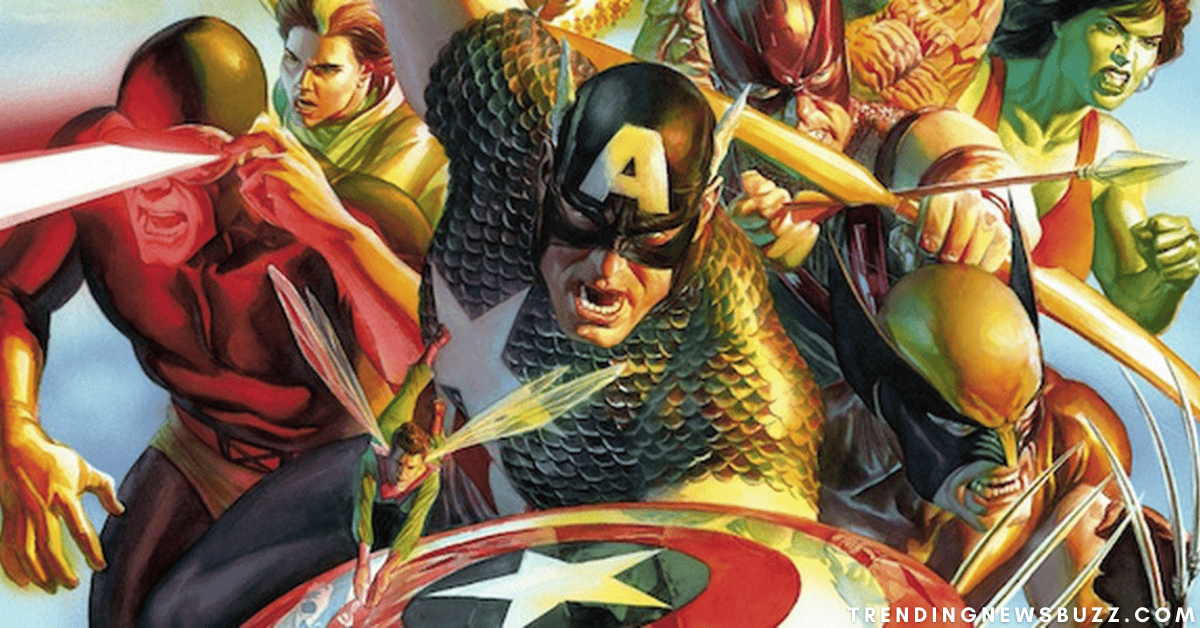 This was a 12-part miniseries featuring some of Marvel Comics’ finest heroes and villains. The Avengers, X-Men, Fantastic Four, and Spider-Man were all present. Dr. Doom, Enchantress, and Kang the Conqueror were among the antagonists.

Also, the villains imply that this is the one we’ll see adapted because he’ll be one of the MCU’s main villains in the future. Furthermore, it is the most well-known of the Secret Wars stories. It is, however, so enormous that any adaptation may need to be a Disney Plus series rather than a film.

It appears like something significant is in the works at Marvel, as writer Jim Shooter has revealed that the Marvel Comics event Secret Wars is being created for the Marvel Cinematic Universe.

The irony is that, despite these claims, no one actually knows which Secret Wars initiative it is. Each of the three famous novels may inspire a live-action adaptation, thus any of the three Secret Wars could easily convert into an MCU production.

Also read: Adventures And Fantasy Soon To Return With Thor: Love and Thunder

Is Galactus In Secret Wars? 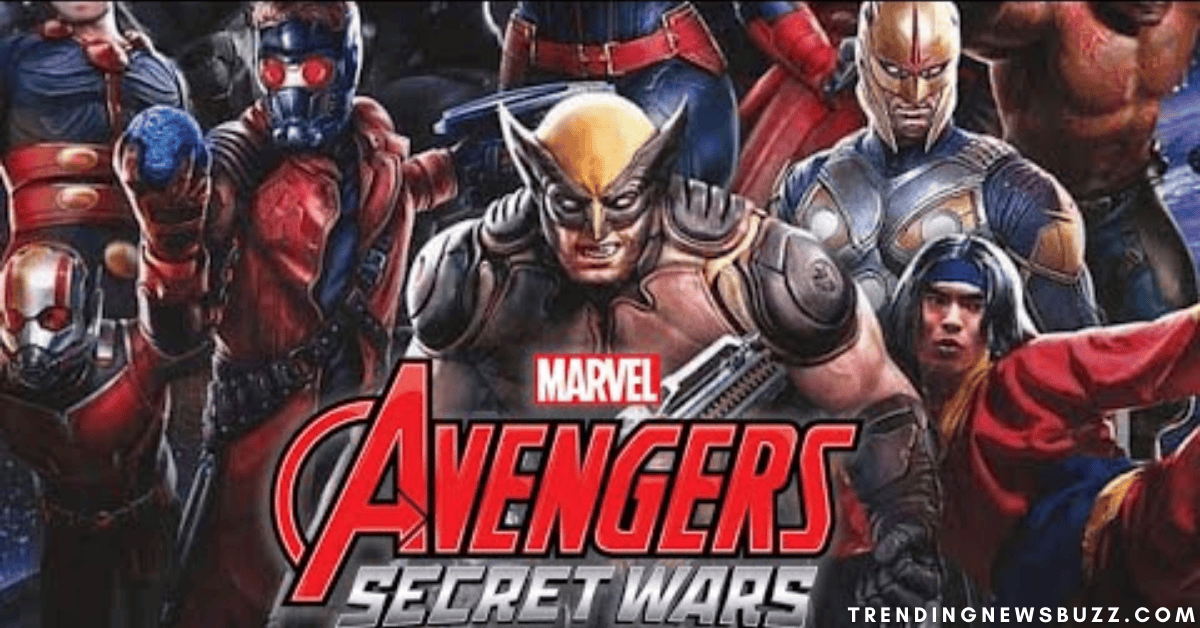 Character plots for this comic story are Doctor Doom, Beyonder, Molecule Man, Rechard, etc. But they do not support Galactus’ character to too much extent. Although, the comic series includes Galactus but not for so long. 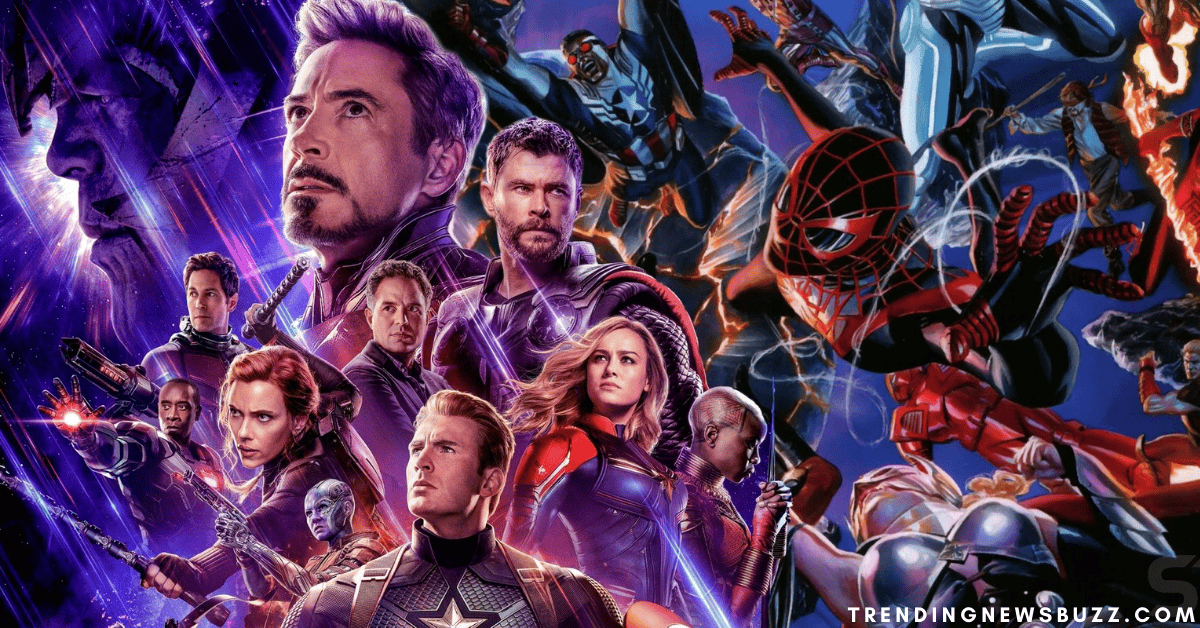 As soon as we get to know more about Marvel Secret Wars, we will let you know. Until then stay up with us. Do share your opinions in the comment box below. Stay tuned with us at Trending News Buzz – Latest News, Breaking News, Entertainment, Gaming, Technology News for more similar updates.