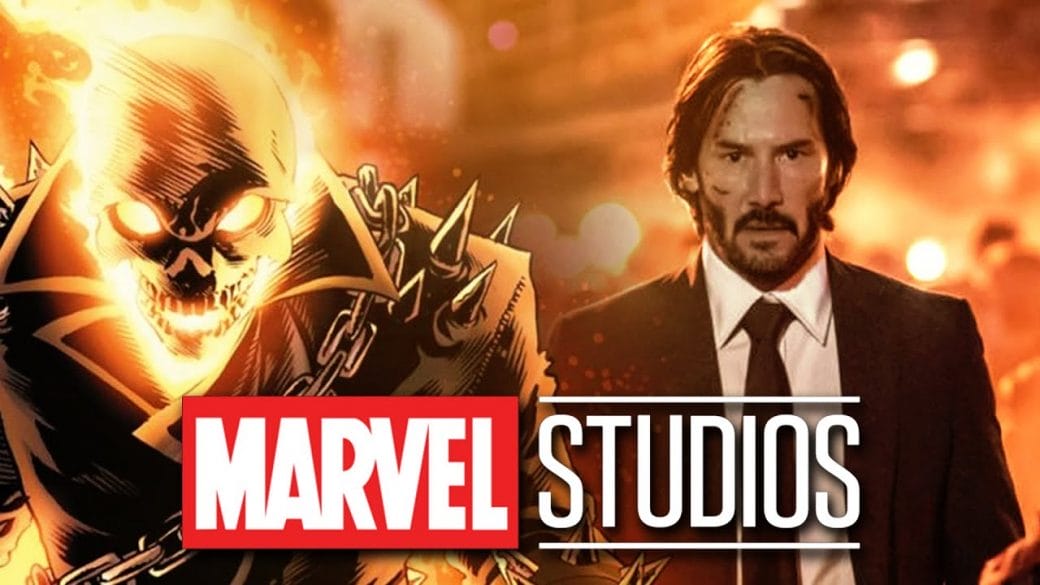 If what we’re hearing is true, the fans of Keanu Reeves will go absolutely crazy.

Currently 55, the John Wick star is one of the brightest stars in the sky of Hollywood. Keanu Reeves is a Canadian actor, producer and musician.

Some of the movies of Reeves include: 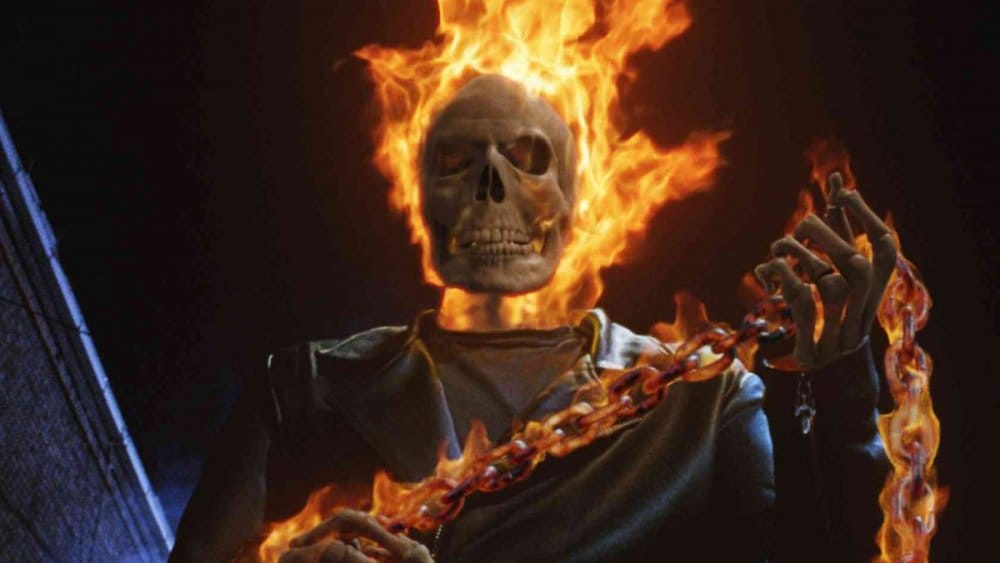 The rumours of Reeves joining Marvel is age-old.

For years we’ve heard Reeves being associated with Marvel, but we have no legitimate proof of it so far. One thing is certain, though. Marvel is clearly eager to cast Reeves in its cinematic universe.

Marvel has been making plans about it for years.

There are five possible characters Reeves might play if he joins the MCU: 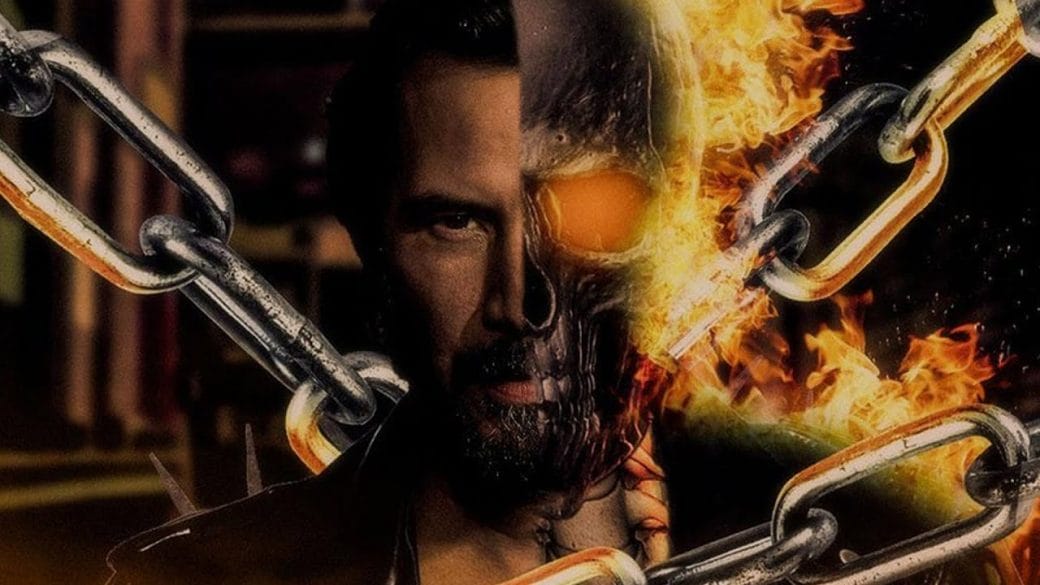 Marvel is planning a reboot for the anti-hero, Ghost Rider, in the MCU. The project could be one of the largest upcoming projects in the MCU.

We’ve heard word that it was for this movie that Reeves was approached. If the rumours are true, Reeves will portray the character of Johnny Blaze in the movie.

Although we must wait for a confirmed word from either Reeves or Marvel, our imaginations are running wild already.

Reeves as the Ghost Rider: wouldn’t that be a sight to behold?

Like all other projects, this one will also have to wait for the pandemic to blow over. But when all of this is over, this is will be the news we’re most excited to know more about.

For news on any new development on the Marvel project, stay tuned with us. 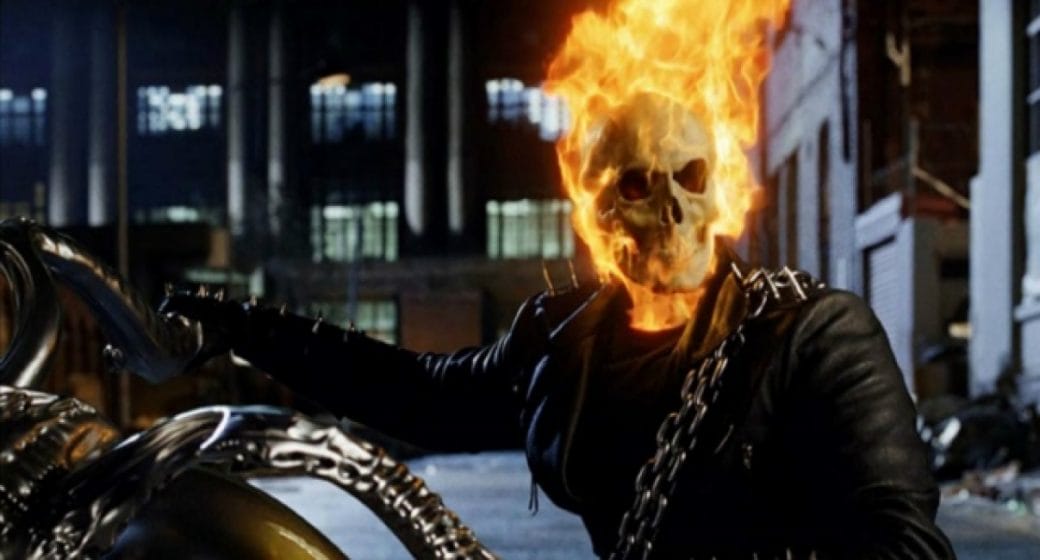