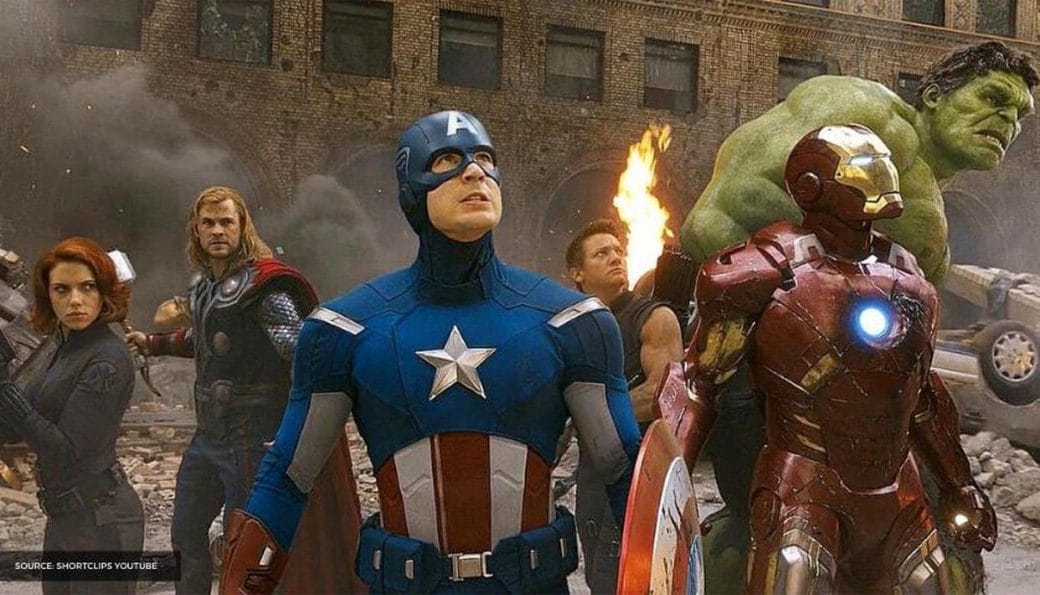 As the world grapples with the COVID-19 crisis, most major film blockbusters have been delayed as a result. As movie theaters worldwide begin to open again, they need films to welcome audiences back. Especially considering the fact that most films have been delayed as a result of that. Marvel is stepping up to the occasion and will be releasing The Avengers and Iron Man 3 in Hong Kong theaters starting from May 28 to June 10.

The Hollywood Reporter notes that more Marvel films could also be due for re-releases. As it were, upon release both The Avengers and Iron Man 3 were the highest-grossing films in Hong Kong that year.

It must be noted that the trend continued for every subsequent Avengers sequel. But it must be taken into account that the release of Iron Man 3 was the first time; a standalone character film earned that accolade. This strategy to release fan-favorite films and classics in cinemas does make a lot of sense. And it seems to be emulating what other studios are doing with their films.

What Else Is Re-Releasing? 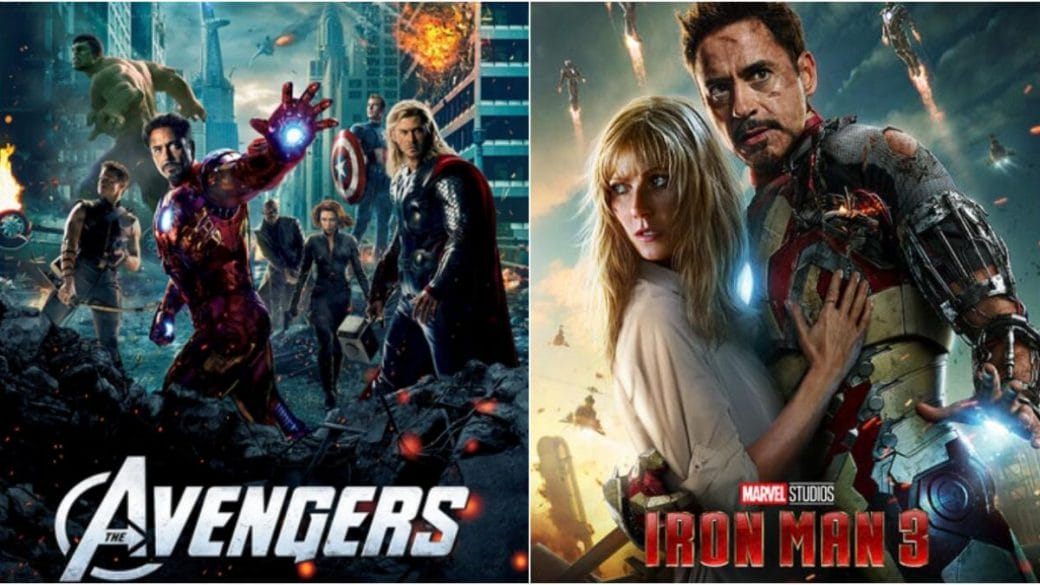 For instance, Warner Bros plans on re-releasing The Dark Knight along with a remastered version of the Matrix. Across mainland China, re-releases of all four Avengers films, The Dark Knight, Avatar, Inception, Interstellar have been planned.

As of yet, there have been no specific plans made for large scale re-releases of Marvel movies in domestic theaters. As of now, but that’s because of how fickle the situation is in America as we write this.

While the amount of open exhibitors keeps steadily increasing, there are still no more than 500 theaters nationwide; with many states still actively prohibiting the businesses from opening.

With Marvel having to delay its entire Phase 4 slate as a result of the pandemic; it makes sense that the would use this strategy!