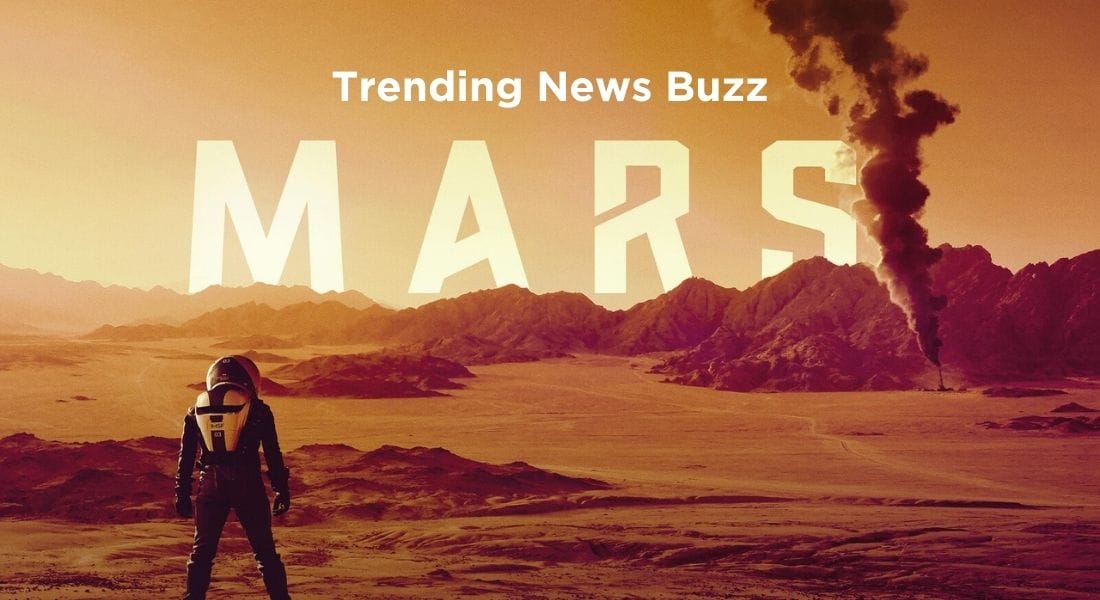 With a one-year extension license coming to an end, National Geographic’s Mars Docudrama series is all set to leave Netflix in November 2020.

So, if you haven’t watched it yet, go & binge-watch the two seasons right away.

Or else, you’ll regret your decision of not watching it on Netflix.

Now, let me tell you the reason, the reason why you would regret it. Mars is a two-season docudrama series by National Geographic. It combines documentary format with fiction that focuses completely on humanity’s challenge in going to Mars. 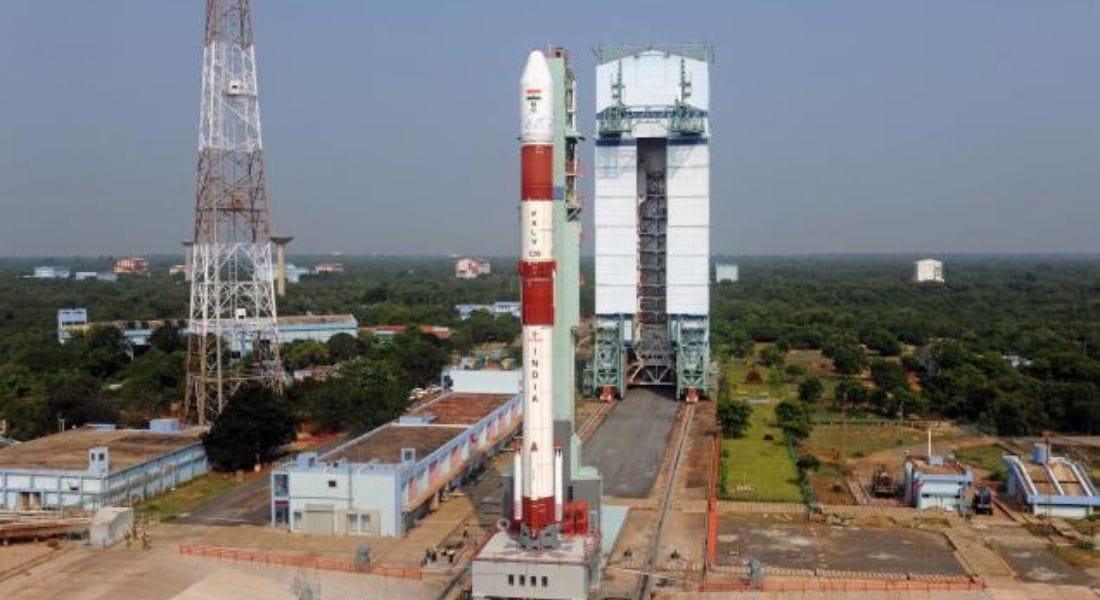 Btw, Netflix UK is not the only country to remove the National Geographic documentary series.

Suggested By Me: When Is The Orphan 2 Premiering?

Netflix US released Mars Season 2 on November 1, 2019. So, like other countries, it may leave Netflix 1 year after its release which is 2 weeks before Netflix UK.

But the thing is, it’s not confirmed. We’ll update this post as soon as we’ve got a response from the officials.

So, stay tuned with us.

So, the Mars documentary series is leaving Netflix.

Is there any alternative shown to it? Well, if you look rigorously, you’ll surely find some awesome shows.

For instance, The Last Czars is a docudrama that might interest you. Netflix premiered its first season in 2019. As for the storyline, it mostly follows the ending of the dynasty in Russia.

Further, if you look around, there’s a space documentary Netflix released in 2020, Challenger: The Final Fight. If you love space exploration, that’s the one you need to watch first before anything else.

Now, last but not least is, Roman Empire. With 3 seasons on Netflix, the docudrama covers the historical events of the Roman Empire. 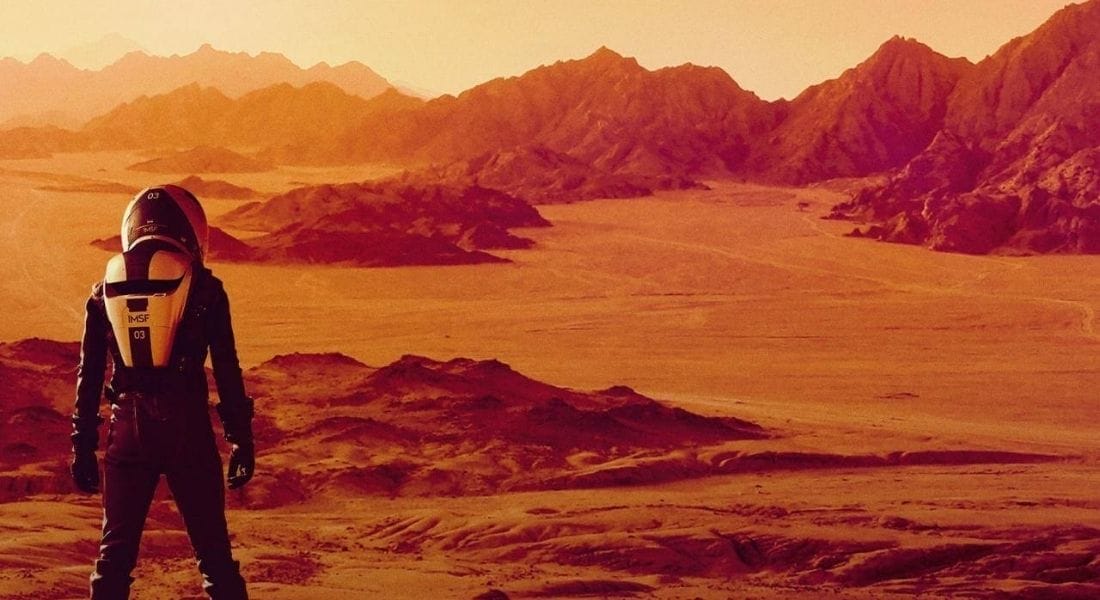 That’s all for now. Once again I would say, Mars docudrama Season 1 & Season 2 will leave Netflix UK on November 13th.

As for Netflix US, we don’t have any official wording on its release yet.

But if there’s any update on this, we’ll let you know via this same post. So, stay tuned with us to get the latest updates.

Is There Going To Be Hawaii Five O Season 11?