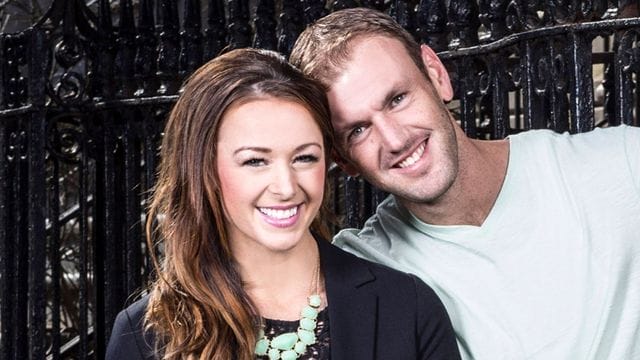 Viewers may find themselves thinking back on Married at First Sight’s earlier seasons as the show’s 14th season comes to an end. One of the most popular programs in the history of the genre, the reality dating series continuously draws viewers and produces high-caliber reality entertainment. Without season 1, none of the show’s ongoing popularity would be conceivable.

More: The Sinner Season 4 Cast, Plot, Review and Much More

Since the series finale aired more than eight years ago, the pair has had ample time to evaluate whether their partnership worked in the real world as well as on television.

Every candidate who agreed to appear on the show during season 1 knew that doing so would be extremely risky because they had no idea what they were entering themselves into or whether the venture would be successful. The two that chose to take the chance and participate in the show were Jamie Otis and Doug Hehner. The two did have a bumpy beginning, first looking to be at odds with one another. But as time went on, they became closer, and on decision day they chose to stay together.

The pair, who had remained together for eight years after the season aired, stuck to their decision in the season finale. After the season concluded, Doug proposed again, and they held a fresh wedding ceremony to rekindle their vows because they thought their engagement and marriage on the program were too staged and artificial. 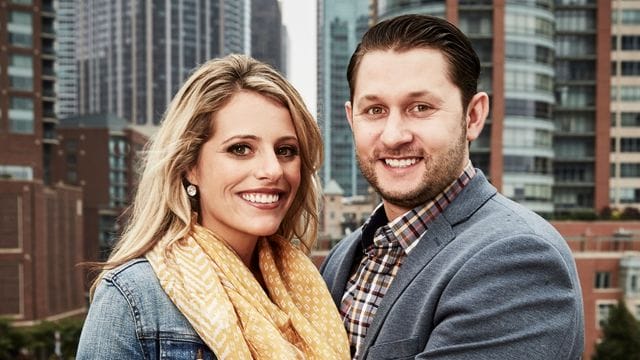 They became one of the most adored and admirable couples to appear on the show as a result of seeing their relationship grow on the show and their steadfast dedication to one another.

What’s New With Jamie And Doug?

As a sign of her dedication to Doug, Jamie took on his last name. The two also have two children together, making them one of the rare Married At First Sight couples to do so. Prior to delivering a son, Hendrix Douglas, in 2020, they had a daughter, Henley Grace, in 2017. In Instagram pictures, such the one from Disney World shown above, the four are frequently pictured having fun around.

Jamie and Doug started out slowly, but Cortney and Jason got off to a much better start. It should come as no surprise that the makeup artist and EMT opted to keep on their successful relationship after decision day since the two appeared to be instantly attracted to and fairly compatible with one another. They stayed together for a while after the series finale as well, seeming to be meant to be together forever.

Cortney And Jason Are No Longer Together

The couple stayed together for a while after the program, but they shockingly announced their divorce in 2019. Although they divorced after a five-year marriage, they did it later than some other couples after the filming was over.

More: The Hangover 4 Confirmation News: Will There Be A Fourth Part?

The two “agreed to continue on different roads,” but they will always share a love for one other, Cortney wrote on Instagram as she broke the news.

What’s New With Cortney and Jason?

Given that both of the two ex-lovers have remarried and have children of their own with their new spouses, it appears that both have moved on. According to her Instagram, Cortney had her first child a year after getting remarried in the fall of 2020.
Despite the fact that Jason erased his Instagram, his admirers last heard from him when he was remarried and expecting a baby. Roxanne Pallett, a prominent soap opera actress, also happens to be his wife.

Monet and Vaughn were the final couples from season 1, generally considered one of the best seasons of Married At First Sight. They had possibly the strongest start of the three couples that appeared in the first season. Everything was going according to plan before their honeymoon, but then things quickly spiraled out of control. 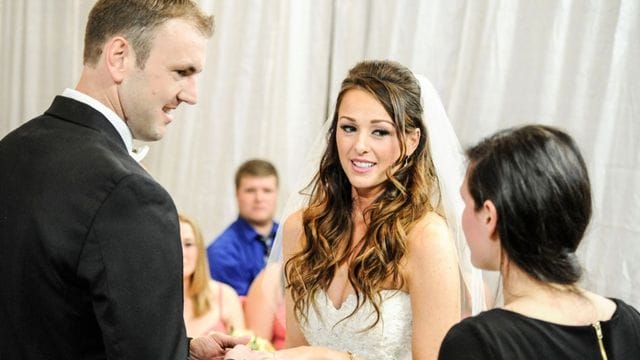 They started having little disputes and seemed dissatisfied with their connection as a whole. When the two decided to part ways on judgment day, nobody was shocked.

Monet And Vaughn Are No Longer Together

Despite being infrequent, it does occasionally occur. In fact, a couple did precisely that in season 12 of Married at First Sight. This was not the case, however, with Monet and Vaughn, who have not been together since the moment they finally decided to end their relationship. They decided it would be preferable to stop their relationship even though there doesn’t appear to be any hostility between them.

What’s New With Monet And Vaughn?

Regarding the whereabouts of these two ex-lovers, little is known. Since announcing in 2016 that he had gone to Germany to begin a new life with his wife, Vaughn hasn’t posted anything on Twitter.

Copeland’s Organics, his own business owner, is also run by him. What precisely Monet has been doing over the past few years is also unknown because her Instagram account is still secret.

Here Is The List Of Kaitlyn Dever Movies and TV Shows