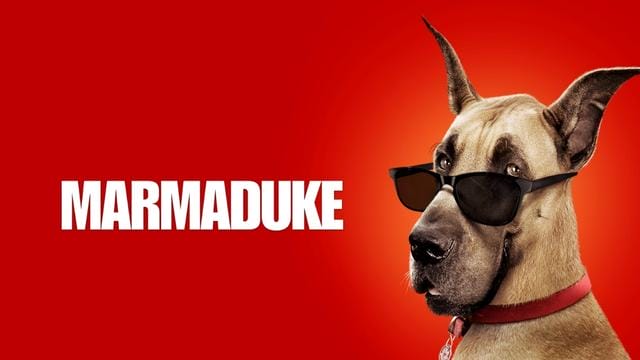 Marmaduke: Check Out For Cast, Plot & Many More !

What do you think about Marmaduke? Well, here in this article, you will discover all the latest information regarding Marmaduke.

When was Marmaduke? Who stars in the Marmaduke? What is the plot of the film? Where can one watch it? Is it a good film to watch? 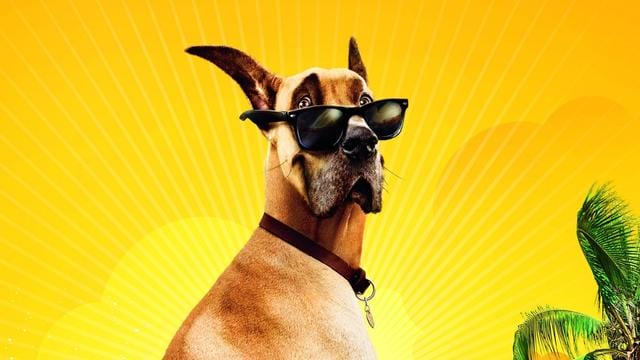 Marmaduke is a 2022 computer animated comedy film directed by Mark Dippe, and co-directed by Phil Nibbelink, Youngki Lee, and Matt Whelan, Starring Pete Davidson as the voice of Marmaduke, along with J. K. Simmons and David Koechner. It was released on Netflix in the United States on May 6, 2022.

The film is based on the comic strip of the same name by Paul and Brad Anderson. It is the second feature length film based on the strip, following the 2010 live action film.

Who Stars In Marmaduke?

The film was first suppose for a release in the second quarter of 2019. It was later shifted to a release in 2020, but was again delayed due to the COVID-19 pandemic. The film was acquired by Netflix in 2022. On April 8, 2022, Netflix released the film’s trailer, and the film was released on May 6 2022.

What there in Marmaduke?

Marmaduke revolves around the Great Dane dog of the same name. He causes trouble for everyone in the family. The film began with Marmaduke expressing that his family is mad at him. Due to his nature of running around everywhere, his family has banished him upstairs while there’s a birthday party downstairs. As a result, the dog escapes from the window. He falls into a pool which floods the whole house.

MAY YOU LIKE:- Netflix Film Black Crab Is Gaining A New Fan Base Among Viewers!

What do you think? Will Marmaduke be able to win World Dog Championship. At first, the family is confused Marmaduke entering dog competitions but when Phil, the family’s dad, gets to know that one million dollars is the prize money, he’s gets ready to make an agreement.

Marmaduke enters into a local dog show to test his skills at the competition level. Marmaduke encounters Zeus, a large dog with sensationally shiny gold white fur. Marmaduke eats a snack prior to competition, it was zeus’ plan making him gassy. As a result, Guy refuses to keep training Marmaduke.

Marmaduke runs away from home. While running down the street, he sees the family cat, King Tut, in the middle of an intersection. Marmaduke saves the cat. King Tut then makes Marmaduke embarks on a trip around the world performing heroic stunts along the way. This leads Guy to take Marmaduke back on for the World Dog Championship.

YOU MAY LIKE:- Big Bug Is A Great Film That Is Very Much Entertaining!

Marmaduke makes a come back and encounters Zeus and many other dog breeds at the competition. The competition has three challenges. Marmaduke succeeds in the second challenge.

In the third and final challenge, Marmaduke and Billy act a cowboy act with Kung Tut, However, the judges final results comes out Zeus as the winner. Marmaduke later reveals that Zeus’s owner rigged the scores. This action made Zeus disqualified.

Zeus could not digest the fact of him being disqualified and tries to take back the trophy, Marmaduke stops him. Zeus knocks over a platform, Marmaduke crushed by the platform. Marmaduke is believes to be dead, but later believes to be still alive. On other hand, Zeus gets catch by the security and sends to the dog pound. 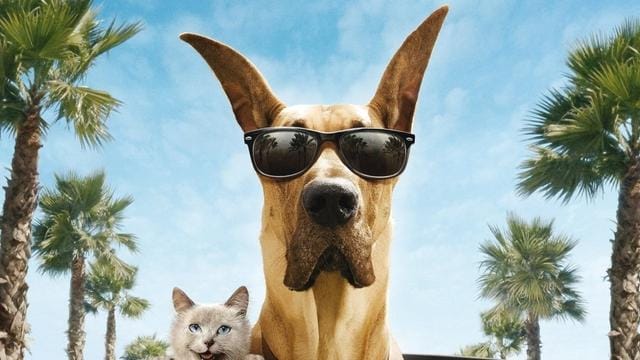 In order to conclude the article, We hope that you liked reading this article. We tried our best to keep you update with all the latest information regarding Marmaduke.

YOU MAY ALSO LIKE:- One Piece Film: Red Is Coming Earlier Than You Expected

Hold Your Breath: The Ice Dive | Should You Watch It or Leave It?