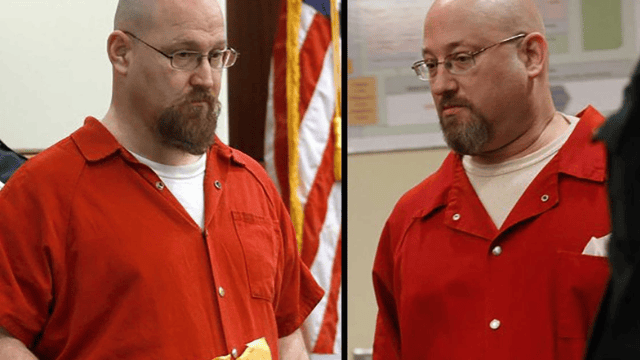 On Sunday, May 22, 2022, the most recent episode of NBC Dateline, called “The Road Trip,” talked about and showed how Dr. Teresa Sievers was killed in cold blood in 2015. In the episode, “Mark Sievers” and his friends killed his wife. It was a horrible thing to do.

Yes, Teresa Sievers’ husband, Mark Sievers, was accused of killing her in 2015. The 46-year-old woman from Florida was a well-known and highly praised medical professional. So, what happened to her, and where is Mark Sievers now? Continue reading to learn more about this case.

Who Is Mark Sievers

Mark Sievers was born in Missouri in 1968, and he and Dr. Teresa Sievers were married. Even better, they had two beautiful daughters. They ran Teresa’s clinic as a couple. What seemed like a happy family fell apart when they heard that Teresa Sievers had been killed in a brutal way. 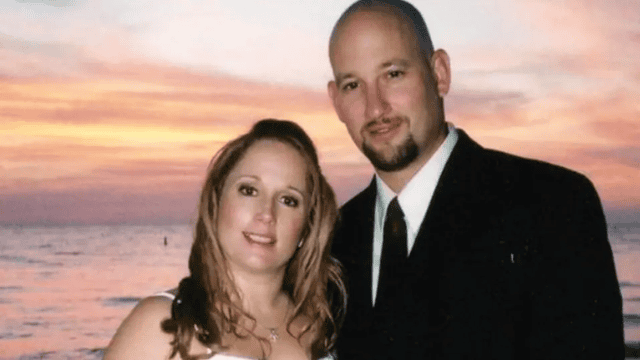 Mark asked a friend to check on Teresa after she didn’t show up to work. That’s how Teresa’s body was found. First of all, it looked like the two people who committed the horrible murder had been caught. Their names were Jimmy Ray Rodgers and Curtis Wayne Wright. But as more evidence came out, officials started to think Sievers was working with them and was part of a plan to hire someone to kill someone.

The Horrendous Killing of Teresa Sievers

Teresa Sievers was a doctor from Bonita Springs, Florida, who specialised in holistic medicine. In 1996, Teresa finished medical school in Dominica, which is in the Caribbean. She then went to the University of Florida to finish her residency. A few days before her shocking death on June 28, 2015, she was featured in a local women’s magazine.

Reports say that Teresa was last seen alive at Southwest Florida International Airport, where she was going back to work after a trip with her husband and two children. Sievers did not show up at the doctor’s office the next day, though.

Mark Sievers asked a neighbour to check on her on June 28, 2015. The neighbour found her dead body, which was bleeding, on the kitchen floor. She had been killed with a hammer. In the episode of A&E’s Killer Cases about Dr. Sievers’ death, there is an audio recording of a horrified Dr. Mark Petrites telling a 911 operator, “She’s been hit in the back of the head.” Petrites added, “And she’s cold. She’s dead cold. “ 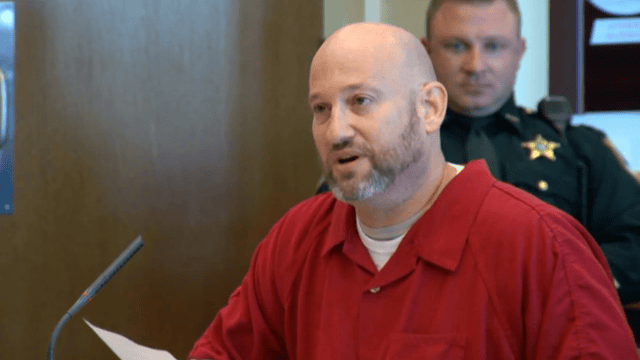 That’s all! Teresa Sievers was killed, but it didn’t look like a robbery because the house hadn’t been broken into and a vault with more than $40,000 in cash hadn’t been opened. So how did Mark Sievers get caught for killing his successful wife in such a horrible way? Well, that’s an interesting story.

He Was Out Of Town

Mark Sievers, who was married to Dr. Teresa Sievers, was out of town with his daughters when she was killed. So, the police didn’t really think he was guilty at first. A wedding reception was also there. Two more people who worked in holistic medicine had been killed, and there were rumours about a serial killer in holistic medicine.

Yes, Dr. Sievers was murdered in the same month as two other holistic doctors in Florida. Cyberconspiracy theorists say that it was the work of serial killers who used holistic medicine. For that reason, the investigators chose to go down that path, but they hit a dead end.

After looking into her death for two weeks, there was a big break. Curtis Wayne Wright, who has a long history of being a criminal, admitted to the murder to a tipper in Missouri, who then told police. Investigators focused on Wright and quickly expanded their search to include a career criminal named Jimmy Ray Rodgers, who was also a possible suspect. 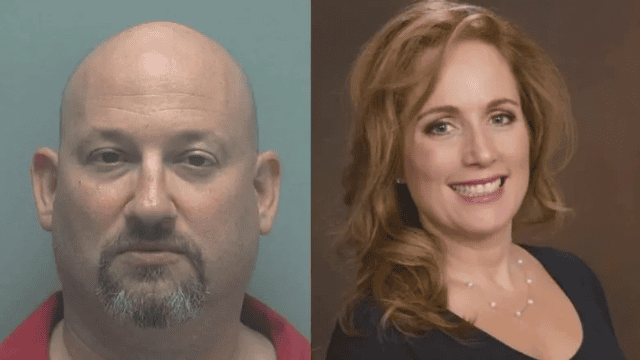 Wright said that Mark Sievers hired the men above to kill his wife because he was having trouble with his marriage and was afraid of losing custody of his two daughters. In fact, Mark’s personal diary showed that this happy family wasn’t so happy after all. It was about the trouble in her marriage.

Mark killed his wife because he thought Teresa would leave him and take their two children with her. He thought it was right to kill his beautiful wife because of this. When there was more and more evidence against Mark Sievers, the police were not shocked.

During his interrogation, Sievers’ pain seemed to be exaggerated. “We’ve met a lot of people who’ve lost a loved one, and he seemed fake,” said Lieutenant David Lebid. “I saw a lot of fake kindness. It didn’t make sense.

Wright’s story was a big part of how this case was solved. A few months after the crime, Mark Sievers was caught, and he lost custody of his two young daughters. During the trial, Mark’s lawyer tried to convince the jury that Wright, who was the main suspect for the prosecution, was not a reliable source of information because he was a killer who had lied to the police before. 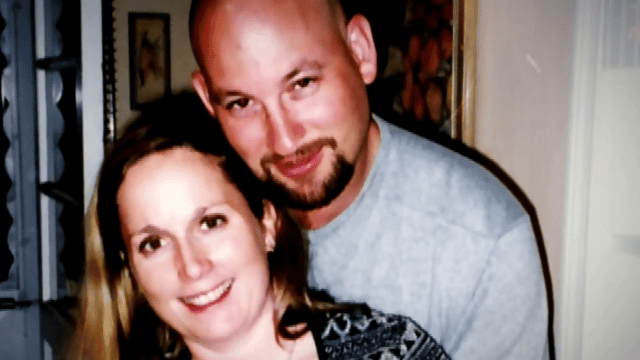 The jury was eventually convinced by the prosecution’s story of what happened, and after only four hours of discussion, Sievers was found guilty of first-degree murder and conspiracy to murder.

Where Is Mark Sievers Now

Mark Sievers is on death row at Florida State Prison in Raiford, Florida, for a terrible crime he committed. Mark Sievers had been pleading his innocence even after he brutally killed his wife. He said that his wife was his soulmate and that he could never do something like that. After he was arrested, his kids were taken away from him. How do you feel about this situation? Shoot what you’re thinking.

Violent Night: Does It Sound Something Mysterious?

We Have Explained What The 6 Games Of Squid Game Means