It’s no surprise that Mark Hamill gas been vocal about his disdain over Luke Skywalker’s portrayal in the sequel trilogy. The Force Awakens relegated Luke to a mere cameo at the end of the film, with him essentially being a McGuffin. In Hamill’s own words, he hated what The Last Jedi for this character.

Rian Johnson’s take on the character had some interesting ideas, but the lack of character development was a jarring change of pace for fans. Not to mention how the film gave off a vibe of thinking it was cleverer than it actually was. Characters learnt lessons that felt unearned and for all the talk about diversity; the film really does treat its female characters poorly and then pretends that it is progressive.

Hamill has been playing the character since 1977’s Star Wars (now titled A New Hope.) After the original trilogy ended in 1983 with Return Of The Jedi; Hamill once again reprised his role in 2015 with The Force Awakens. Any hopes of Luke having a meaningful arc were dashed with the constant back and forth between Rian Johnson and JJ Abrams. 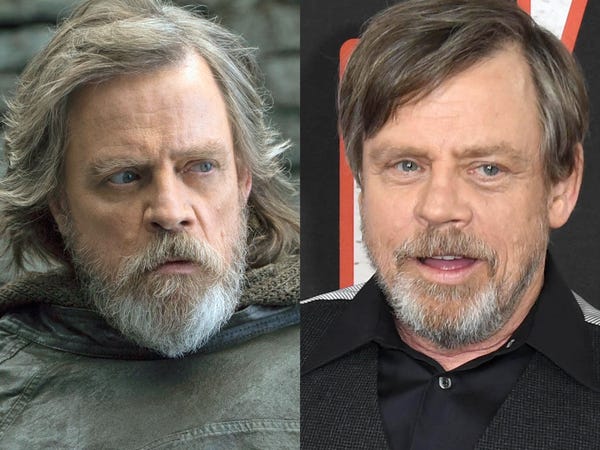 The actor has now confirmed that he will not be reprising his role as the Jedi Master and that he is done playing the character. It’s bittersweet just as you’d expect and honestly, it’s a shame how Disney treated this iconic character. This is what Hamill tweeted:

“My farewell was in Episode IX and it was bittersweet … I love all those people and I certainly have affection for George and the character he created. I’m full of gratitude for what it has given me and my career but I don’t want to be greedy. There are still so many more stories to tell and so many great actors to tell them, they don’t need me.”

The travesty that is is the sequel trilogy is currently streaming on Disney Plus.

Disney Not Giving Up On New Mutants