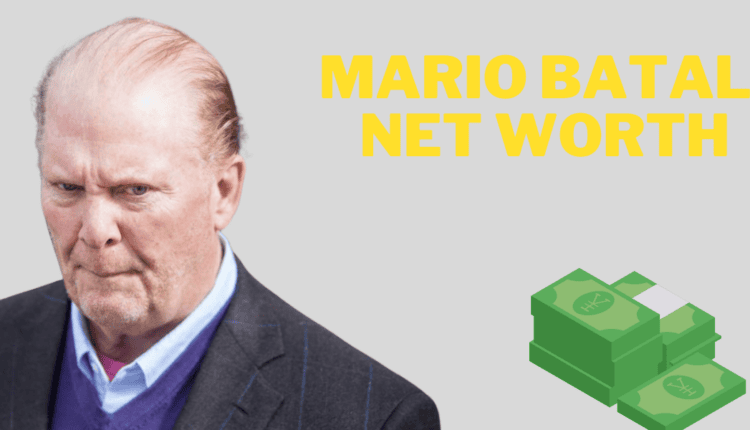 As an American chef, restaurateur and television personality Mario Batali is worth an estimated $25 million. When Batali was at the height of his success, he had a number of cookbooks, restaurants, and culinary products to his name, as well as numerous television appearances and newspaper appearances.

During the height of their empire, Mario Batali and Joe Bastianich ran 16 restaurants throughout the globe, from New York to Singapore and Hong Kong via Los Angeles, Las Vegas, and Las Vegas. Additionally, he has earned countless James Beard Awards and other honours.

Due to a slew of stunning sexual harassment charges, Batali was forced to quit from his restaurant business in 2017. Finally, in March 2019, he sold his interest in the former Batali and Bastianich Hospitality Group before stepping down. 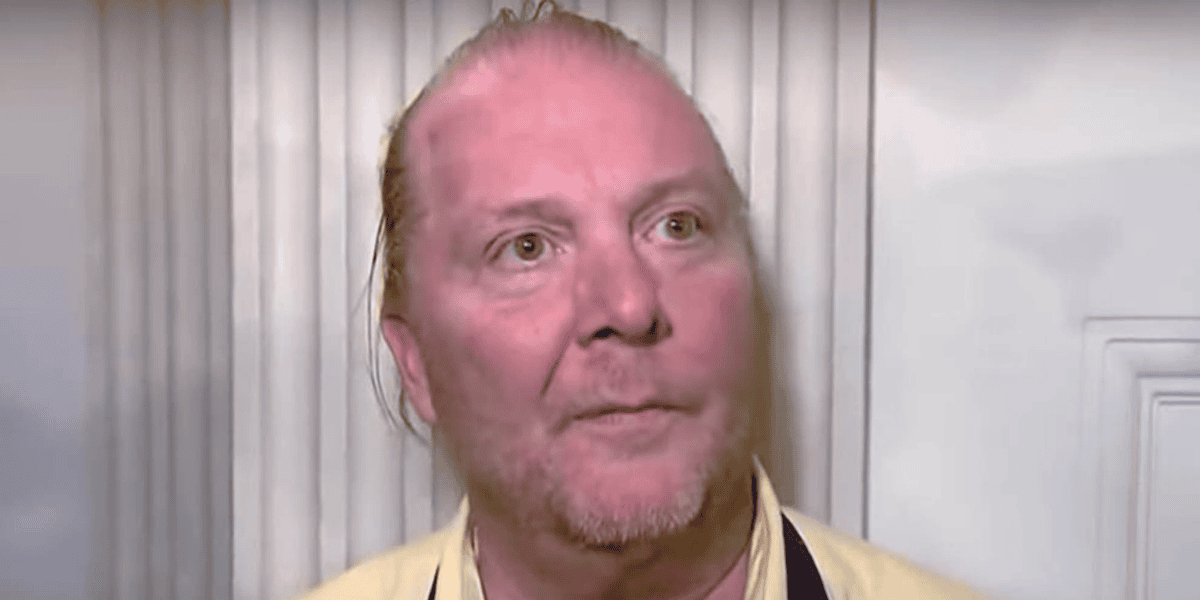 Mario Francesco Batali was born on September 19, 1960 in Seattle, Washington, and is better known as Mario Batali. He spent his childhood in Seattle with his mother Marilyn, who died away in 2020; his father Armandino, who established the restaurant Salumi in Seattle; and his two brothers.

While Mario was a student at Rutgers University in New Jersey, he worked as a cook at Stuff Yer Face, which is located in New Brunswick and is a restaurant and bar. He attended Rutgers University and majored in both theatre and economics, graduating with a Bachelor of Arts in theatre in 1982.

After finishing high school, he enrolled at Le Cordon Bleu in London, but he soon left the school to begin an apprenticeship with the famous London chef Marco Pierre White. Batali was also a student at the La Volra restaurant in Borgo Capanne, which is located in Italy. He was there for three years.

In 1993, he founded an Italian restaurant in New York City called Pó. Three years later, the Food Network granted Mario Batali his own show called “Molto Mario,” which aired from 1999 all the way up until 2004. 1998 saw the formation of the Batali & Bastianich Hospitality Group, which he co-founded with Joe and Lidia Bastianich.

Together, they established the restaurant Babbo Ristorante e Enoteca, which went on to receive a number of prestigious awards. In the same year, Mario launched his first cookbook, which was titled “Mario Batali Simple Italian Food: Recipes from My Two Villages.” He also presented the show “Mediterranean Mario” on the Food Network in that same year. Mario Batali released his first cookbook, titled “Mario Batali Holiday Food: Family Recipes for the Most Festive Time of the Year,” in the year 2000.

The following year, he began presenting the television show “Mario Eats Italy,” which aired on the Food Network from the year 2001 until the year 2002.

Mario’s “The Babbo Cookbook” was released in 2002, and he also made a contribution to “Vino Italiano: The Regional Wines of Italy” in the same year. In 2003, he was the host of “Ciao America with Chef Mario Batali” on the Food Network. The following year, in 2004, he had appearances in “Pizza! The Movie,” “Iron Chef America: Battle of the Masters,” and “An Italian Christmas with Mario and Giada.”

In 2005, Mario Batali published the cookbook “Molto Italiano: 327 Simple Italian Recipes to Cook at Home.” That same year, he also had an interview with Michael Stipe of R.E.M. for the documentary series “Iconoclasts.” In 2006, he released the book “Mario Tailgates NASCAR Style,” and in 2008, he released “Italian Grill” and “Spain…A Culinary Road Trip,” the latter of which was authored in collaboration with actress Gwyneth Paltrow. In 2007, Mario Batali appeared in the documentary “Mario, FULL BOIL” which was broadcast on the Culinary Network. In 2008, Mario Batali co-hosted the PBS series “Spain… on the road Again” alongside Gwyneth Paltrow, food writer Mark Bittman, and actress Claudia Bassols.

After lending his voice to the character of Mr. Rabbit in the stop-motion animation feature “Fantastic Mr. Fox” directed by Wes Anderson and making an appearance in the horror film “Bitter Feast” in 2010, Mario became a co-host on the ABC discussion show “The Chew” in 2011.

During the course of his career, Mario Batali has established over twenty dining establishments, some of which include Lupa Osteria Romana, Otto Enoteca Pizzeria, Carnevino, Esca, and Casa Mono.

Two years after first meeting Susi Cahn at a culinary event, Mario tied the knot with her in November 1994. Susi was the daughter of Miles and Lillian Cahn, the founders of Coach Inc. Benno and Leo, the couple’s kids, share their parents’ passion for the culinary arts and published their own cookbook, “The Batali Brothers Cookbook,” in 2013. 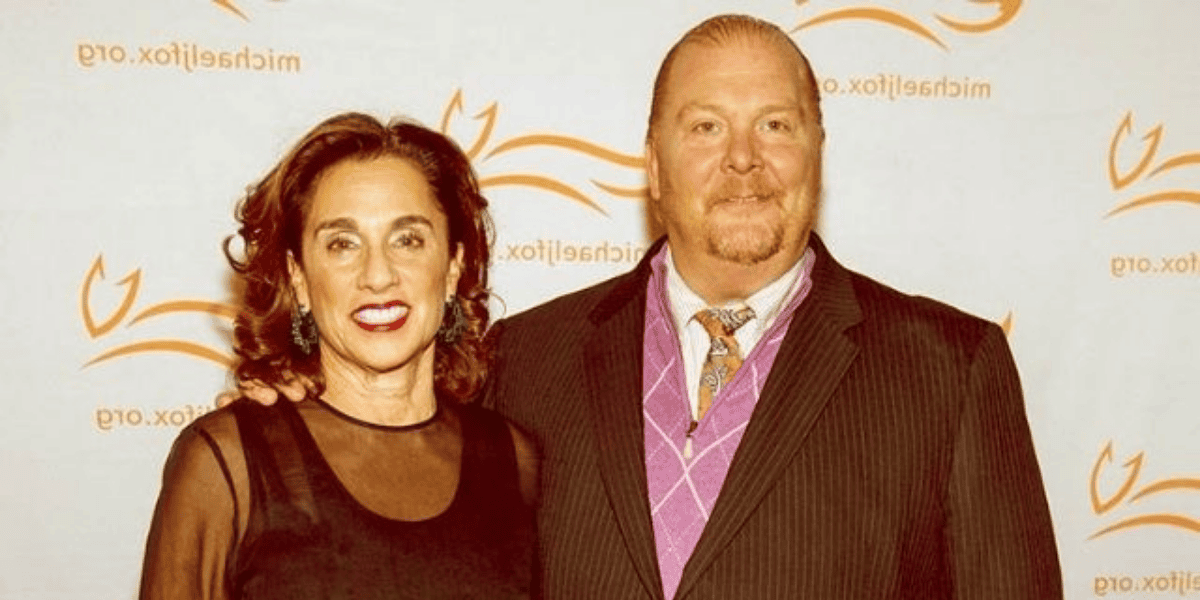 Mario has a strong commitment to philanthropic endeavours, and in 2008, he and Susi established the Mario Batali Foundation. The foundation’s mission is to raise funds for the study of paediatric diseases as well as educational initiatives for children. Batali was also an ambassador for the non-profit organisation The Lunchbox Fund (in addition to being a member of the board of directors), however he resigned from both positions when allegations of sexual misconduct were made against him.

Eight women came out with allegations of sexual harassment or assault against Mario Batali in December of 2017. Mario was terminated from his position as host of “The Chew” three days after the claims were made public.

In addition, the Food Network has opted not to screen episodes of “Molto Mario” that were set to be released in 2018, and Target has ceased selling Mario Batali’s goods. On an episode of “60 Minutes” that aired in May 2018, further claims were brought to light.

One woman claimed that Mario had sexually attacked her in 2005 at a bar called The Spotted Pig. Batali denied that he had attacked the lady but apologised for his previous behaviour and said he was sorry for his actions.

In the year 2001, Mario was selected for inclusion in the D’Artagnan Cervena Who’s Who of Food & Beverage in America. In the year 2008, the James Beard Foundation awarded Batali and Bastianich the title of “Best Restaurateur” for their work at Babbo Ristorante e Enoteca, which also received a Michelin star during that same year.