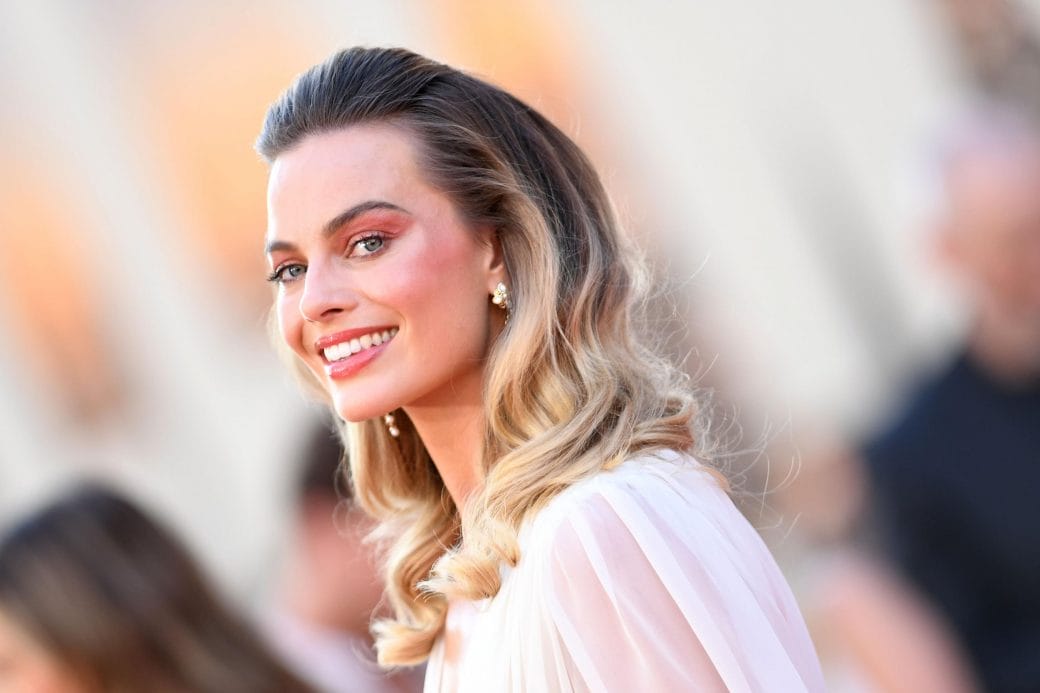 Margot Robbie Will Star In Pirates Of The Caribbean Franchise

Beyond all, Disney is reportedly working on a  reboot of the franchise with Johny Depp. Moreover, he is the one face that comes in most of the minds when hearing about the word Pirates. However, the new female-fronted movie will not take any part in the real Pirate’s world. The screenplay for the new movie is written by Christina Hodson. She is the one who wrote Birds of Prey, which is also Margot’s latest movie.

Jerry Bruckheimer is the longtime producer of the Pirates of the Caribbean movies. He will be producing the new Margot Robbie movie and the Pirate‘s reboot too.

Also, Read  Birds Of Prey: What Happened At The Box Office Openings, The DC Film Gains Less Than The Foretasted Opening Figures

Also, Read  Suicide Squad 2: The Film May Have A Very Important Role For Harley Quinn