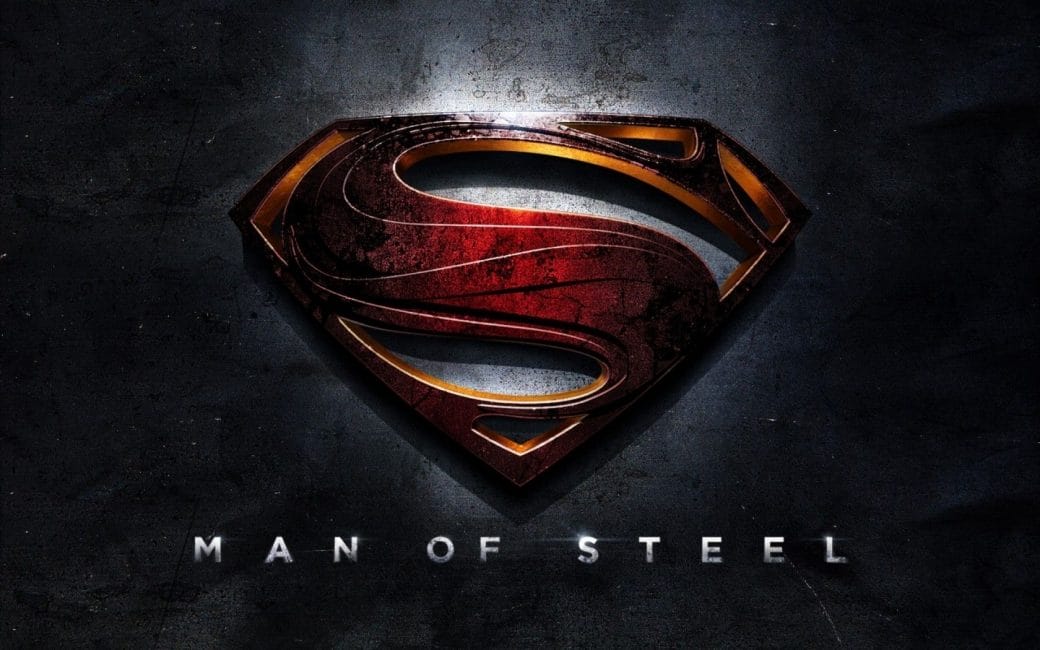 The DC Universe had always excited me. I was a DC girl all my life. I still am, I mean.

Sure the Marvel movies are worth a watch, gorgeously directed still, but they never seemed to hit the right spot in me.

DC has me hooked so much so that meager pieces of information about production leakage or anything of that sort sends me into a frenzy.

Nu-uh, I’m not overdoing it. DC fans would relate to me. Where my team at?! 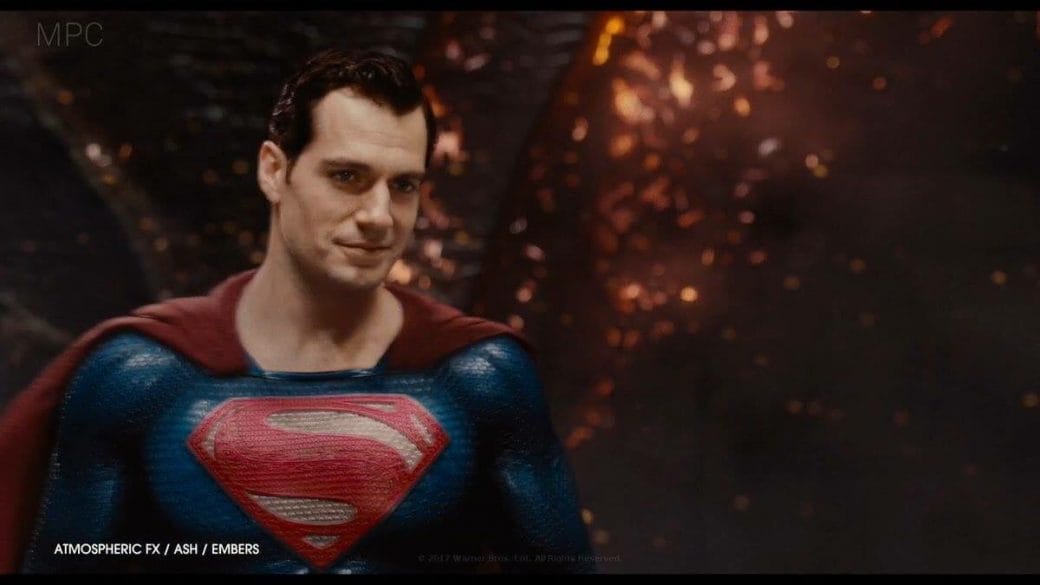 Having said this, we have found out that Zack Snyder had apparently put a logo on Superman’s cape in Man Of Steel.

Grossing over a million views, Man Of Steel earned worldwide fame and enforced Henry Cavill as having a potentiality on some different level.

Consisting of a cast which included the likes of Amy Adams and Russell Crowe among others, the movie stood out to be a success. Well, give or take.

Speculations were made over the perpetual ending of the movie. Snyder was supposedly on tracks to make a few good changes but Justice League’s miserable performance led him to re-evaluate his decisions, no matter how intelligible.

He had shared a few sketches which he had made for Man of Steel. There was quite an extra ideogram on his classic suit.

As you know Superman is afraid of Kryptonian radiations because it makes him weak. It disrupts his energy absorption power. And without absolute energy from the Sun, he weakens.

Hence, when Superman snaps Zodd’s neck, it is pretty much equal to breaking an arm or taking an eye out.

But fans were somehow pretty devastated on how Man Of Steel ended. Some were not, though.

There hasn’t been any news about the renewal or homecoming of Superman, and Cavill is apparently busy with his own series on Netflix, The Witchers. 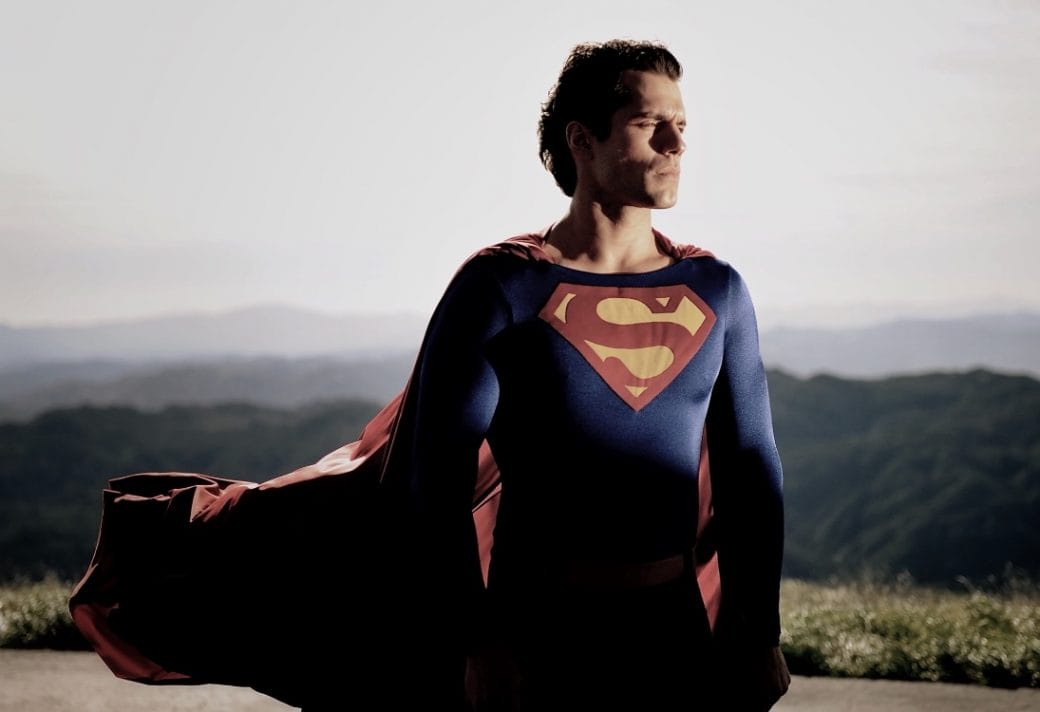 But imagine if at all Snyder comes back with a storyline perfectly dodging any denial, making sure to put the stunning ‘S’ symbol on Superman’s signature suit! That’ll be one hell of a movie. Probably.