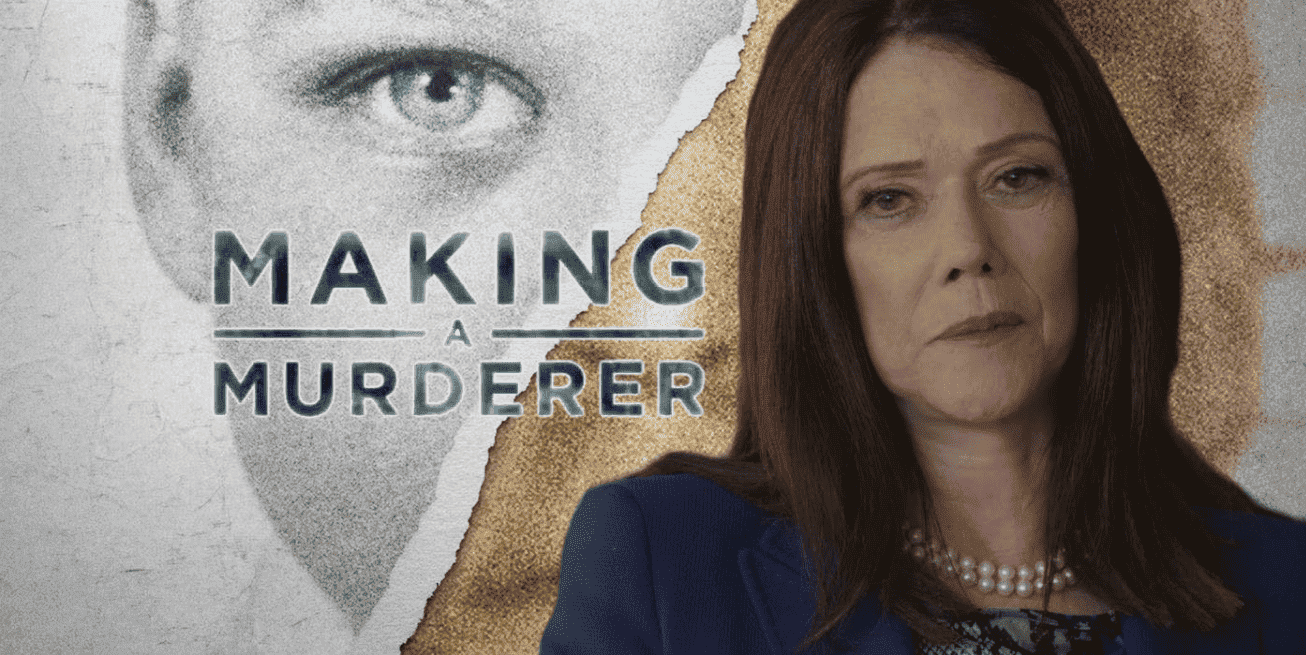 Crime documentaries like Murder Mystery, Mindhunter, The Innocent Man have always stayed popular because of their ability to attract viewers despite the upsetting plot.

Making a Murderer is another such true crime documentary that’s worth binge-watching on Netflix. Written by Laura Ricciardi and directed by Moira Demos, Making a Murderer premiered its first season in December 18, 2015.

Even though the show received positive response from the critics, it was the controversies that made sure that the show stays in limelight.

And soon Making a Murderer became one of the grittiest of all the true crime shows that aired on Netflix.

Making a Murderer is based on real-life crime and at the moment it revolves around Brendan Dassey and Steven Avery.

The first main character Avery was wrongfully prosecuted for the crime he didn’t do and for that he had to spend 28 years of his life in jail. Making a Murderer Season 1 revolves around the timeline of 1985-2007 as Avery is falsely accused in the murder of a 25-year-old girl, Teresa Halbach.

At the time of the incident, Avery was reported on the grounds of sexually assaulting a local girl who was a photographer.

Brendan Dassey its the second main character in this series. He’s Avery’s nephew who was charged by police for coercion and attorney ineptitude.

Making a Murderer Season 1 depicts the deep control of higher department. And how their incompetence let to a lifetime of a punishment.

3 years later, Netflix released Making a Murderer Season 2 takes you back to the time when dasseu and Avery were in the jail. Their arrest further led to have higher impact in the respective families.

Then, one day, out of the blue, Moira Demos and Laura Ricciardy starts investigating the case. Hence, making it more of a show then story.

Now, lets discuss some controversies surrounding the show. Controversies that brought the series to limelight. Making a Murderer is definitely a hit Netflix show. There’s no doubt about that. Many people even feel sorry for what happened with Avery and Dassey. But still, the show manages to receive backlash. Want to know why?

Because of potraying Avery and Dassey completely innocent. The showrunners are so much focused on their innocence that they never bothered to tell the other side of the story.

Not only that, the show seems to be making higher authorities image look bad. People believe what they see and the bad image of the government officials will generate bad reputation in the eyes of people.

That’s probably the reason why HBO never agreed to air this real-life crime documentary on its platform. Despite all these controversies, Netflix somehow managed to keep the show on-air and now fans of the show can’t wait to see what happens in Making a Murderer Season 3.

Even though, Making a Murderer Season 3 is on its way, we can’t be sure of Avery and Dassey’s future. They are still locked up in prison and their team legal team is working tirelessly to freeing their client.

So, Making a Murderer Season 3 is likely to follow their quest of breaking free from the prison, interviewing law enforcement officers, lawyers, family members and experts.

The way Making a Murderer is making the headlines, we might even see an announcement for a spin off series Convicting A Murder pretty soon. What do you think of this idea if a spin off series happens in the near future?

Do share your thoughts on this in the comments section given below. In the meanwhile, you can stream Making a Murderer Season 1 and season 2 on Neftlix, in case you missed watching it.