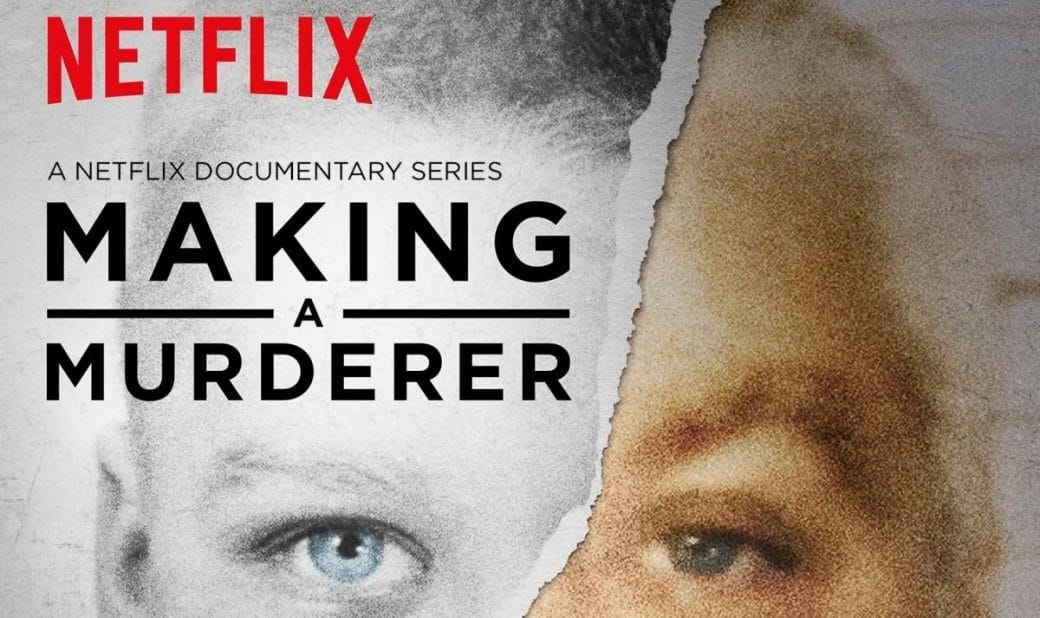 Sometimes real-life documentaries win over fictional stories. Making a Murderer is the type of documentary that made the Netflix viewers stunned. This documentary seems to come back with season 3. Here is everything you may want to know about its release date, plot, cast, and everything.

Let me clear one thing at first. It is not a story! Making a Murderer is a true-crime documentary web/television series. Laura Ricciardi and Moira Demos wrote and directed the story. The documentary is divided into two seasons that aired from 18th December 2015 to 19th October 2018. 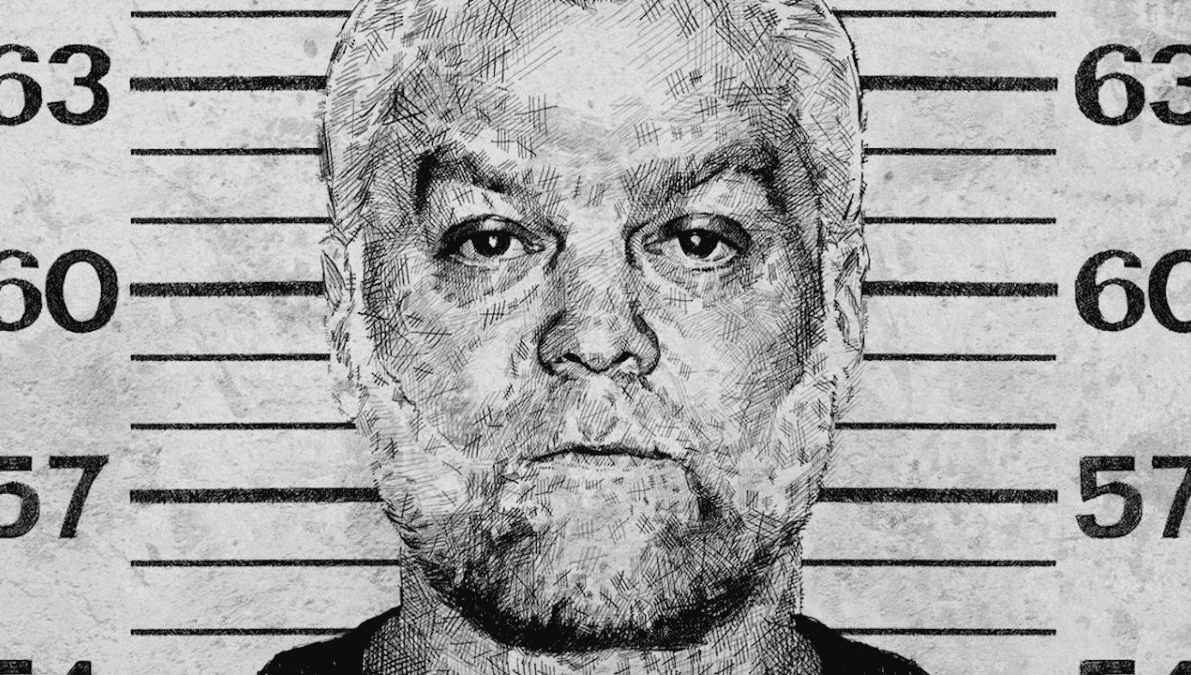 The show is a story of Steven Avery who was in prison for 18 years. He had charge of sexual assault and attempt to murder of Penny Beerntsen on him. But it was a wrong charge! Later again he and Brenden Dassey had the charge of murder of Teresa Halbach.

Season Brief Of The Documentary

In the first season, we witnessed the conflict of Avery’s 1985 arrest case. The season shows us all the prosecutions and convictions procedures between 1985 – 2007 including accusations on Brendon Dassey.

In the second season showed the incidents after the convictions. It showed what happened to Avery and Dassey’s families. We saw how Kathleen Zellner (Avery’s New Attorney) claimed for Avery’s innocence and being framed to the murder of Halbach including Dassey’s legal fights. 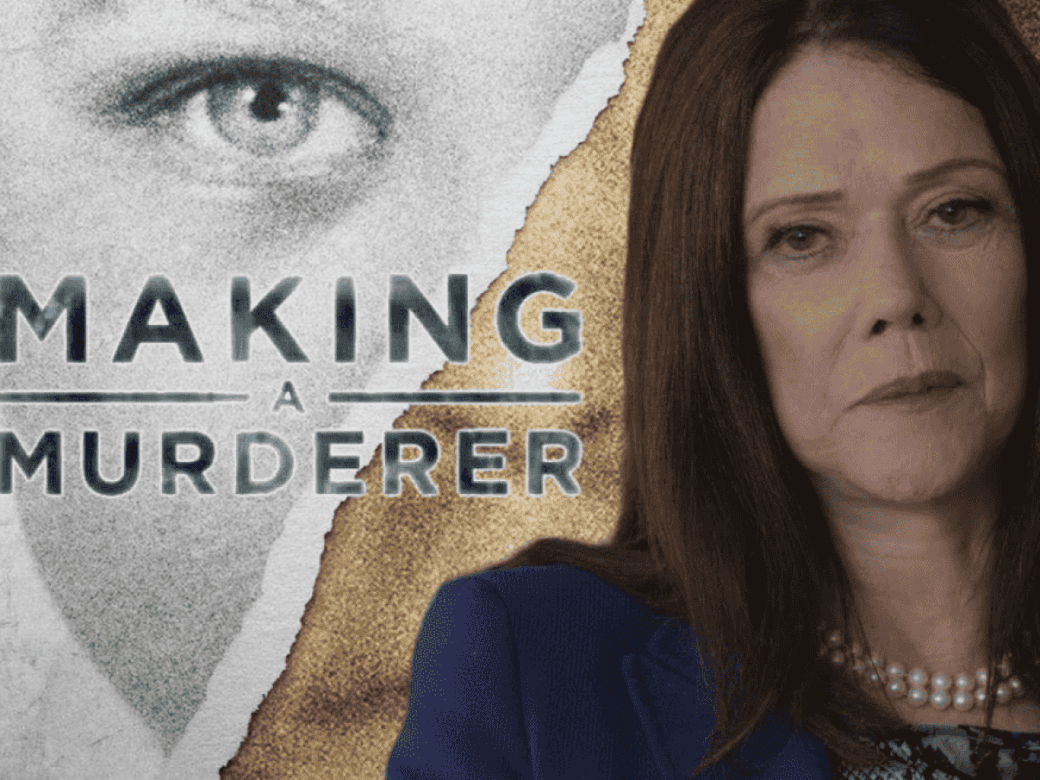 We will update you furthermore when there are more updates about this longing season three.

Go Through – Netflix: List Of Movies You Can Watch On St. Patrick’s Day

Virgin River Season 2: Mel Has To Make A Bold Decision And What Will Lay Ahead Of Her In Season 2