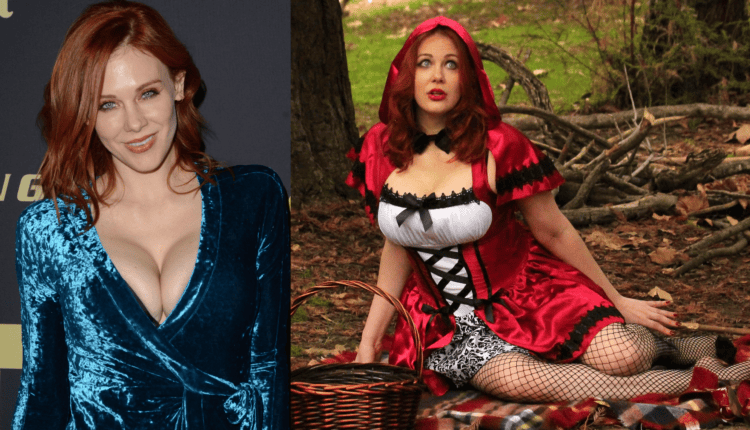 Along with this, the actress had several interviews in recent times where she spoke about how her popular character Rachel made a significant impact on her. There is no wonder that the world still remembers her iconic characters because of the popularity of the show. There are still many people who binge-watch the series and since the show was already massive around the world, it leaves some significant scars in the life of the actress. Remembering all those incidents, Maitland Ward told in an interview how she was objected to on the set and was majorly a “sex symbol” for the directors.

In her book, she recalls all these unpleasant moments of her life during the time of Boys Mets Sex where she discusses all the uncomfortable incidents that broke out on the set. 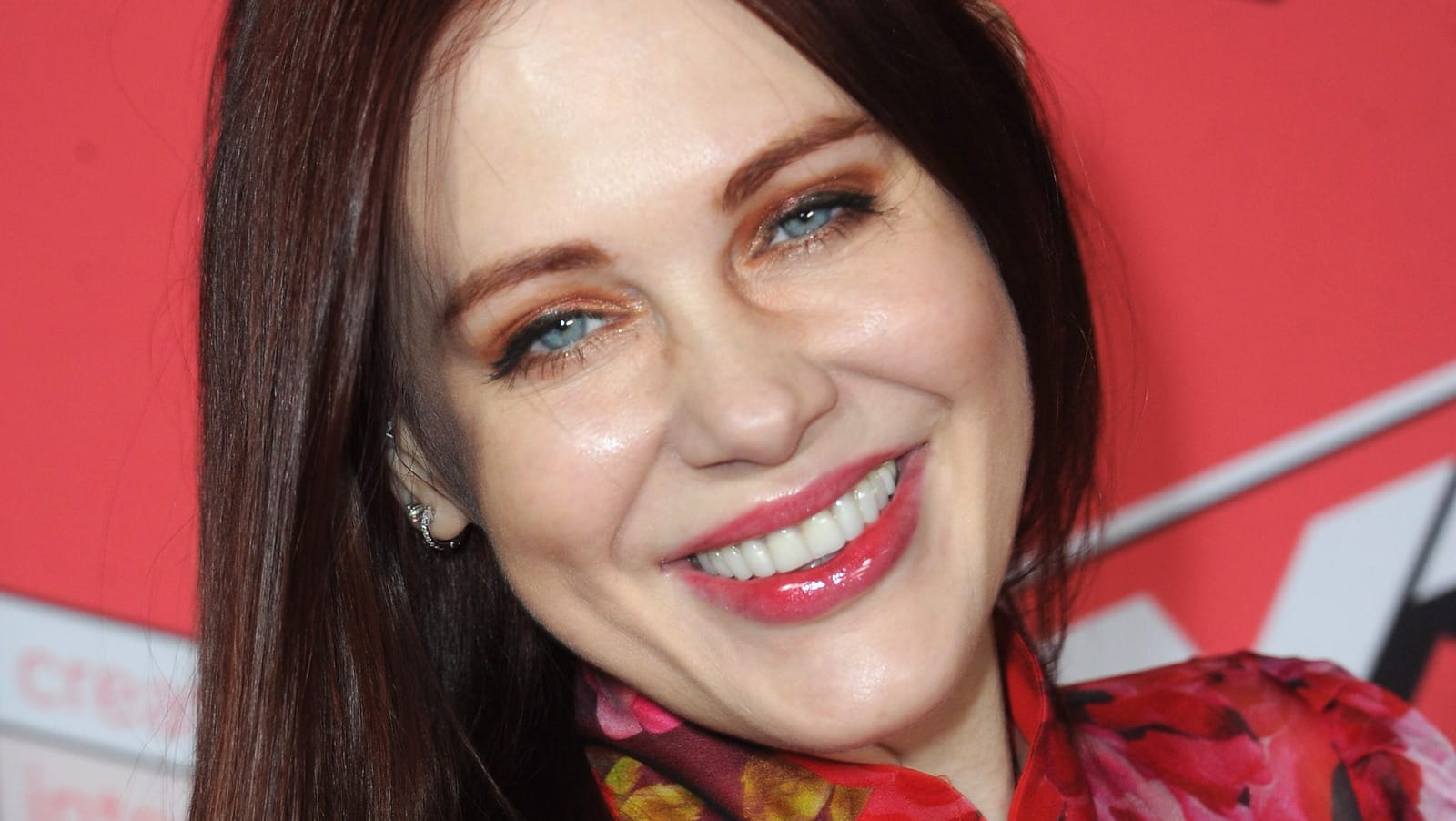 “I was asked to try on lingerie for [BMW] producers in the office. This happened more than once, as Rachel was the only character to consistently take off her clothes. An assistant would gather me from my dressing room and take me upstairs where I’d be provided with a series of options, some playful and girlish, some so provocative I knew that Disney would never approve of them, but still I would try them on. I’d strip down behind a curtain so thin I’m sure they could see the silhouette of my naked form.”

In the show, she appeared in the sixth and seventh seasons of the show where she played the role of the roommate of two boys, Jack and Eric. She appeared as “Sexy Roommate” where both the roommate used to see her and stopped doing whatever in order to check it out. For the fans of Boys Meets World, it was one of the most iconic and hilarious scenes of all time.

You may also like: Kin Movie Release Date – Cast | Plot | Production and Everything You Need to Know!

However, the actress recalls that she was asked to wear lingeries and used to model in underwear that was away from the set. This was taken away form the producers and often puts lead uncomfortable. Nowadays, these situations don’t happen as time has changed and people have already started to open their voice against these situations but these things were pretty normal in the 90s. As per Rated X, she writes even famous showrunner Michael Jacobs was involved. Maitland said, “As I changed, I could hear the group of them — mostly men — making small talk and laughing as an audience would before a show. When I stepped out, I was directed to stand in the center while they’d make their judgments on whether it showed too much or not nearly enough to get the boys excited. ‘You’re like a daughter to me,’ Michael [Jacobs] said, shaking his head, with a laugh of embarrassment. And then I’d be directed to try something else.”

With her book being released, the actress has been in constant touch with her fans. She has also been on a podcast, where she interviewed about her experience in the industry. She also briefly shared another experience in the industry and how it changed her life. Not only this,the actress is being on the podcast and has told that there were some of the people like Will Friedle who supported her path after the show concluded. She also told in an interview how reports worked and demean women by saying, “I don’t necessarily think it’s a conscious decision on the reporters’ part to demean women. Honestly, it’s what fans are interested in, they want to hear about the glamorous fashions and who’s with who. And I don’t think they’re asking men really deep, thought-provoking questions either, for the most part. If I thought that, I would definitely have a problem with it. There is a lot of scrutiny of women’s looks as opposed to men’s, which is unfortunate. I think that’s more the issue, why women are asked more about their looks than men.”

Like this article? Read more from our official website Trending News Buzz and get all the latest updates about upcoming events, share this article with your friends and family and let them learn more about the industry.