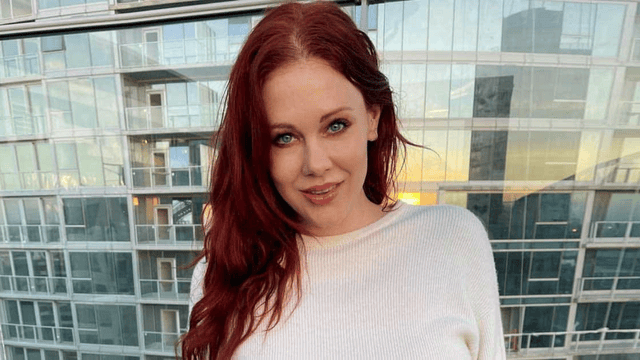 In this article, we will discuss the topics like, What is the net worth of Maitland Ward? Everything about Maitland Ward and also How much money has she amassed? Therefore, if this is something that piques your curiosity, stick with us.

How Much Wealth Does Maitland Ward Have?

American actress Maitland Ward has a net worth of $4 million. She played Jessica Forrester on the soap opera “The Bold and the Beautiful” from 1994 to 1996. However, she may be best known for her role as Rachel McGuire on the TV show “Boy Meets World” from 1998 to 2000. She played Eleanor in “Interlocked: Thrilled to Death” in 1998 and Brittany Wilson in “White Chicks” in 2004. Ward has also been in episodes of the TV shows USA High, Home Improvement, Boston Public, Out of Practice, and Rules of Engagement. She won a Young Artist Award in 1995 for The Bold and the Beautiful for Best Performance by a Young Actress in a Daytime Series.

Maitland started acting in adult movies in 2019. She had been posting naked and shirtless pictures on social media since at least 2013. Since then, she had gained just under 2 million followers on Instagram. She was nominated for two Adult Video News Awards in her first year as a performer. Maitland told The Daily Beast in December 2019 that she sometimes makes $60,000 per month through the direct pay platform OnlyFans. 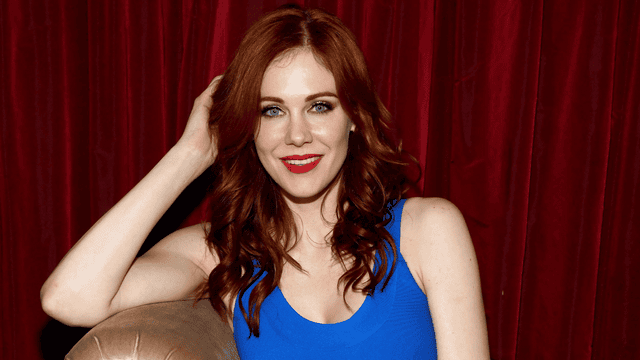 Ward was born in Long Beach, California, on February 3, 1977. We don’t know much about her parents, her family, or how she was raised. But even when she was young, she was interested in the arts and entertainment. She started trying out for movies, TV shows, and commercials when she was in middle school. When she was in high school, she got her first role in “The Bold and the Beautiful.” 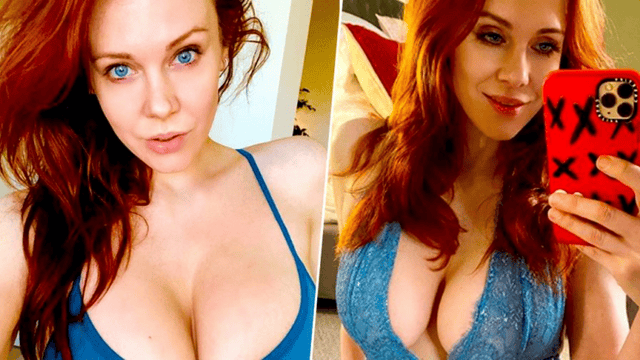 Ward got the lead role of Jessica Forrester on “The Bold and the Beautiful” when she was 16 years old and still in high school. She stayed on the show until 1996, which was two years. Then, she played a guest role on “USA High” and in the seventh season of “Home Improvement” on ABC. She also worked with Jay Thomas and Mario Lopez in the TV movie “Killing Mr. Griffin,” which came out in 1997.

In the sixth season of “Boy Meets World” in 1998, she got the part of Rachel McGuire. She was a key member of the cast, and she stayed with the show until it ended in 2000. Then she was in “Dish Dogs,” an independent movie with Brian Dennehy, Matthew Lillard, and Sean Astin. She was also in the comedy “White Chicks,” which came out in 2004, with Shawn and Marlon Wayans. She then decided to stop acting in movies and TV shows.

But Ward did not completely drop out of the public eye. She started doing cosplay and going to different comic book conventions. Also, she has worn the famous slave bikini that Princess Leia wore in the “Star Wars” movies. She has also played Jessica 6 from “Logan’s Run” and the Marvel character Red Sonja. Since then, she has been going out wearing only body paint. 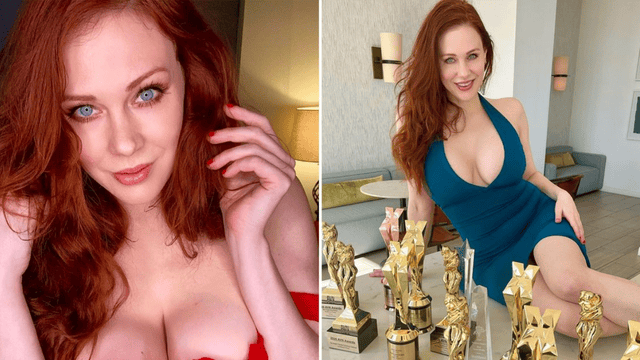 Decision To Move Into Pornography

Ward started posting naked or scantily-clad photos of herself on social media in 2013. This helped her get a lot of followers on Snapchat and Instagram. In April 2016, she put up photos of her naked body that Luciano Paesani had painted for a show in Los Angeles called “Living Art.” She got so much praise for this kind of work that she decided to move into pornography. She said on Instagram in 2019 that she would be in a movie for adults called “Drive.” Some celebrity magazines, like “In Touch Weekly,” wrote about Ward’s change of direction because it was so big.

Ward signed a contract with the adult talent agency Society 15 in May of 2019. She said that Kayden Kross, an adult actress and adult film director, had talked to her about doing adult work, and she was interested in the idea right away. In September of that year, “Drive” was put online. She has since been in other scenes with adults.

Ward got married to real estate agent Terry Baxter in October 2006. A few years before, they had met on set. The couple moved from California to New York after they got married. Ward went to college in California and got some of his education there. He then went to New York University to study writing and screenwriting.

So that is all in this article “Maitland Ward Net Worth” We hope you learn something. Therefore, keep an eye out and stay in touch. Follow us on trendingnewsbuzz.com to find the best and most interesting content from all over the web.

Matt Rhule Net Worth: How Rich Is This Football Coach?