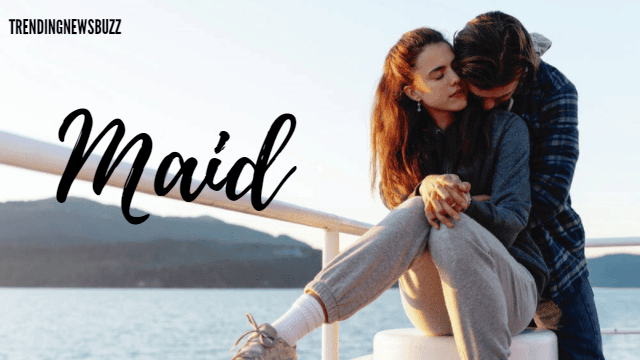 Maid: a True Tale Based on Stephanie Land’s Novel

Movies like Reese Witherspoon’s “Wild,” starring Brie Larson, and the near-perfect 2020 picture “Nomadland” have arrived on the big screen in the recent decade. These movies have provided fans a glimpse into more personal, current stories with compelling performances at their heart. These are stories that employ female characters to explore large issues. They frequently stress the relationship between women and systematic injustice, poverty, bereavement, and parenting. With the new limited series dubbed Maid, a new Netflix original have joined this particular subgenre. It has expanded this subgenre into the television sphere. 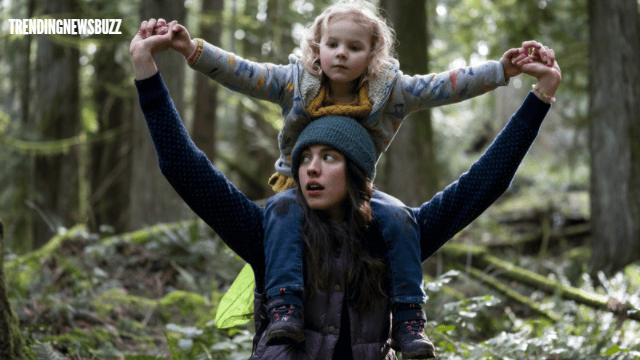 Maid, Netflix’s most recent blockbuster series, is based on a true tale about a lady. She is attempting to build a better life for herself and her kid. This drama which is based on Stephanie Land’s novel Maid: Hard Work, Low Pay, and a Mother’s Will to Survive, brings to life Land’s true and very personal story. It follows how she deals with the brutal institutional inequalities that individuals living below the poverty line confront.

Molly Smith Metzler of “Shameless” and “Orange is the New Black” fame developed the show. Metzler is also a co-writer and executive producer for the show. On November 20, 2019, Netflix ordered the series. Production of the film began a year later, on September 28, 2020. On April 9, 2021, filming in Victoria, British Columbia, came to an end. Finally, Maid was aired on Netflix on October 1 2021, this riveting drama consists of 10 episodes, and is presently ranked third on Netflix’s Top 10, and are clamoring for more. If you’re wondering whether we’ll get more of Alex’s narrative. Here’s all we know about whether we’ll get a Maid Season 2 or not.

As previously stated, Netflix’s, Maid is based on Stephanie Land’s New York Times bestseller memoir “Maid: Hard Work, Low Pay, and a Mother’s Will to Survive,” which was published in 2019. This Netflix series “follows the narrative of Alex (Qualley), a single mother. She leaves her abusive boyfriend and fights for custody of her two-year-old daughter Maddy. Alex also  turns to housecleaning to eke out a living. She overcomes homelessness in order to provide a better life for her daughter, Maddy. This series is a genuine and uplifting study of a mother’s perseverance. It is viewed through the emotional but hilarious lens of a desperate yet resolute woman. The heartbreaking series depicts both recovering from emotional abuse in a relationship and surviving under America’s flawed poverty system. 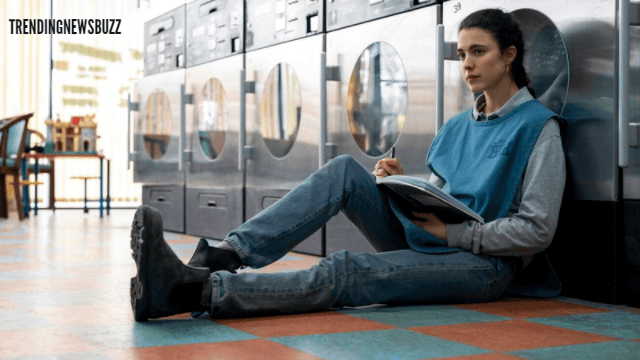 Is Maid Returning for a Second Season?

Maid is touted as a limited series, and Netflix has yet to confirm a Season 2 renewal. However several other limited series, on the other hand, have received renewals following huge success and several award nominations. With Maid remaining in Netflix’s Top 10 since its debut. The streaming service may opt to continue the drama.

Having said that, Netflix nominated Maid for a Limited Series. Emmy shortly after its premiere, implied that the program would have a single season. In comparison, Netflix filed the popular Squid Game for Emmy’s consideration as a Drama Series. Further hinting that the K-drama success will be renewed for a second season. Though currently there are no such updates on the returning of the show. Keep following trendingnewsbuzz for all such latest updates as we will be the first to let you know.

What Would the Second Season of Maid Be About?

Season 1 concludes with a satisfying finish to Alex’s narrative. Alex decides to go to Missoula, Montana, to attend her dream school. There she studies creative writing after leaving her violent lover Sean (Nick Robinson) for the second time. Alex obtains permission to take Maddy with her with the assistance of a powerful lawyer suggested by her house-cleaning customer Regina (Anika Noni Rose). The season comes to an end with the mother-daughter combo landing in Missoula. The film also ends with their trekking up M mountain near Alex’s new college.

Land’s book concludes at the same moment in her own story, when she and her daughter relocated and she enrolled at the University of Montana. Though the original material stops there, a second season may follow Alex’s tale in Montana, where she intends to relocate her new home cleaning business while attending college. In that case, we may see Alex and Maddy engage with a mostly new cast of people, as well as cameos by Sean and Alex’s parents, Paula (Andie McDowell) and Hank (James Caan) (Billy Burke).

The cast of Maid is an all-star group of theatrical performers.

Margaret Qualley, who will play Alex, a fictionalized version of author Stephanie Land, will be at the core of the plot. Qualley has played both lead and crucial supporting parts in the past. To date, she is most known to viewers as Pussycat, a mischievous Manson Family youngster who hits on Cliff Booth in “Once Upon a Time in Hollywood.” In terms of television roles, Qualley rose to prominence with her portrayal of Jill Garvey in HBO’s “The Leftovers,” followed by appearances in the HBO TV movie “Native Son” and Ann Reinking, partner to Sam Rockwell’s Bob Fosse in FX’s “Fosse/Verdon.” 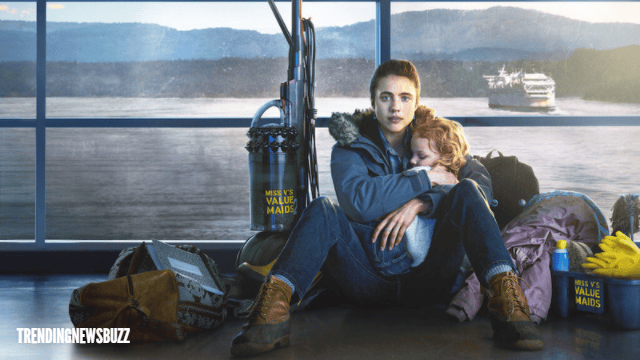 Who Is in the Maid Season 2 Cast?

The fact that names appear to have been changed for the Netflix program, such as the name of Qualley’s character, which is obviously not Land’s first name, is one indication that the tale depicted in Maid may be a looser-than-expected version of the novel. Nonetheless, the reality of Land’s battle to live below the poverty line, the difficulties of being a single mother while coping with homelessness, and other structural injustices is given almost the same appropriate attention throughout the series.

The King Eternal Monarch: Know Everything About Netflix Romantic Drama!