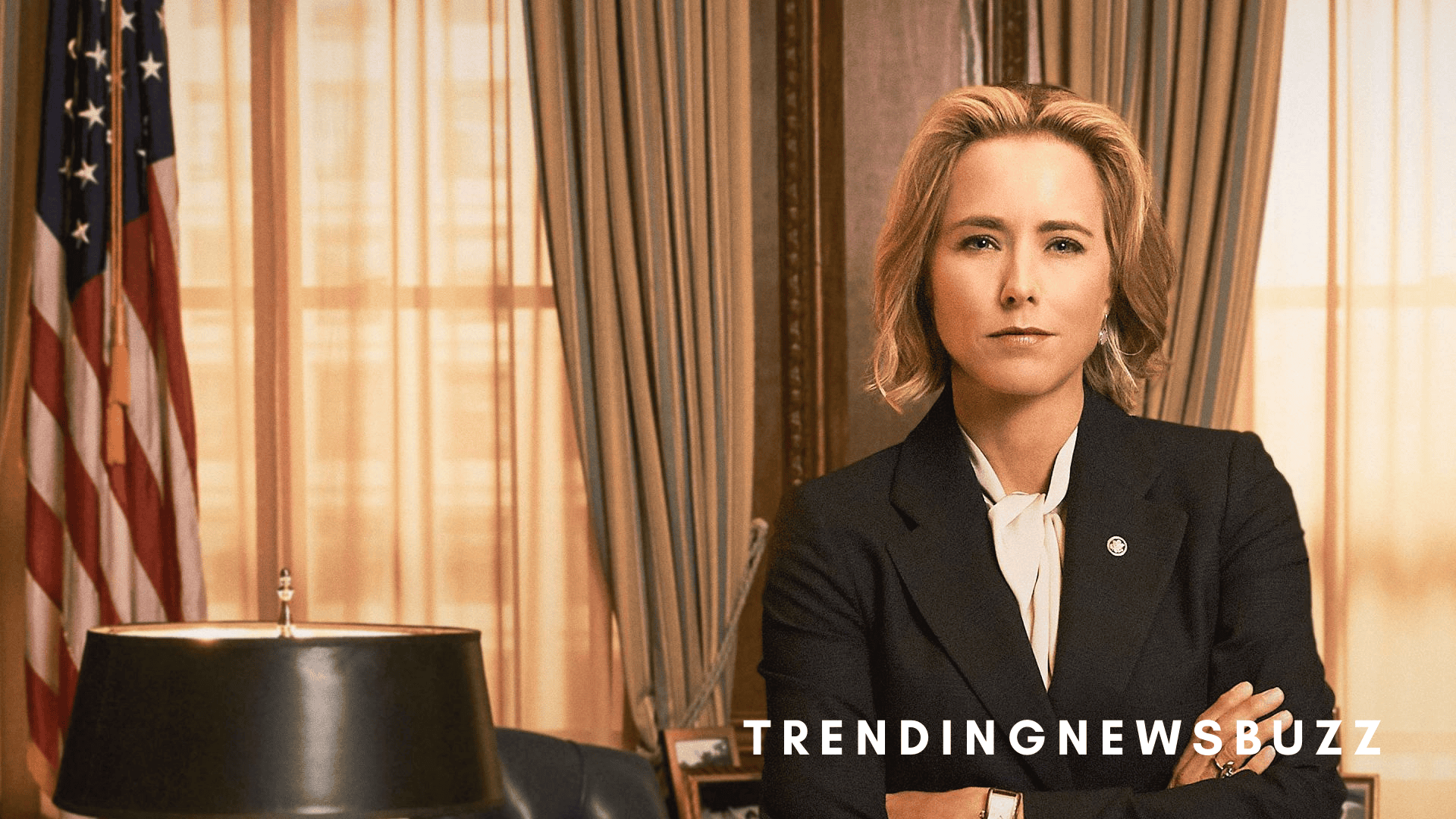 Did it meet the expectations that were pushed on the show by the audience? What was it all about? Was the conclusion? Stay tuned till the end to find out.

Korean Television series are getting names in the world with their unique storyline and amazing cast. Check out this link to know more:- .Cheese In The Trap End In Suspense| Will There Be Season 2?

Madam Secretary: All About the Show

Madam Secretary is an American drama series that follows the role of Secretary of State Elizabeth McCord as she battles with new challenges, often involving international affairs and diplomacy.

Handling all the national and international affairs, Elizabeth struggles to keep things in one piece as she handles the seat as well as her own family. The show follows the struggles of the Secretary of State and gives a perspective on the duties.

Created by Barbara Hall Productions, the show was initially premiered in September 2014 on the CBS network. It was an instant hit and garnered a good following of people. This led to the subsequent renewal of all the seasons and the show has been a staple in many countries.

The final season of the show was renewed in May of 2019 back when season 5 ended. Season 6 was announced as the final season and as such, fan expectations were high for the season.

And the showrunners did not disappoint one bit. The show got the ending that it deserved. The finale for the show ended up tying all the loose ends and ended things with an amazing wedding celebration, and one last success for Elizabeth.

Elizabeth’s victory in the impeachment proceedings was the true end of the show, while the tenth episode served as a happy ever after epilogue as Elizabeth and Henry ride off into the sunset, one last time. It was refreshing to see this episode as it was a welcome change of pace, from what we were used to seeing on Madam Secretary.

The finale highlighted the importance of family life in the show. It wasn’t supposed to be all politics. There’s a person with a family underneath all the professionalism, and the show made a good point of it during the finale, finally bringing balance to the life of Elizabeth.

The showrunners got a perfect excuse to bring all the characters into one episode. We could see a number of repeats and that was also a good sight for us. It truly gave us insight into what would happen after the finale. A true finale in the perfect sense.

The Isekai anime “Re: Zero – Starting Life in Another World” ended. Check out this link to know more: Re: Zero Season 3: Release Date, Cast, Rumours, and All We Know

It has been refreshing, going back to the season finale of Madam Secretary. The way it brings up human rights, and women’s rights, in general, is a fresh breath of air. Most shows would do away with these issues but Madam Secretary deals with them head-on.

Showing a woman in the Presidency is something commendable. We are highly grateful to Madam Secretary for bringing the perspective to the table.

Given everything, we would recommend you to watch the show if you haven’t watched it yet. It is really something.

The show currently has a rating of 7.6 on IMDb which we believe is quite a fair rating.

If you want to watch the show, you can stream it on Voot by clicking the link.

What do you think about Madam Secretary Season 6? Do you feel it was a satisfying finale, or did you expect more? What are your thoughts on the social issues the sixth season brings up? Let us know in the comments down below.

Can I get Medicare? A Guide to Health Insurance

5 Best Ways to Look Your Best While Wearing Glasses